CORRIE could have a new couple soon as it looks like Vicky Jefferies is set to propose to Robert Preston in new photos of up-coming scenes.

The Bistro boss looked pensive as his potential fiancé showed him the diamond sparkler, just weeks after the pair were spotted sharing a steamy smooch. 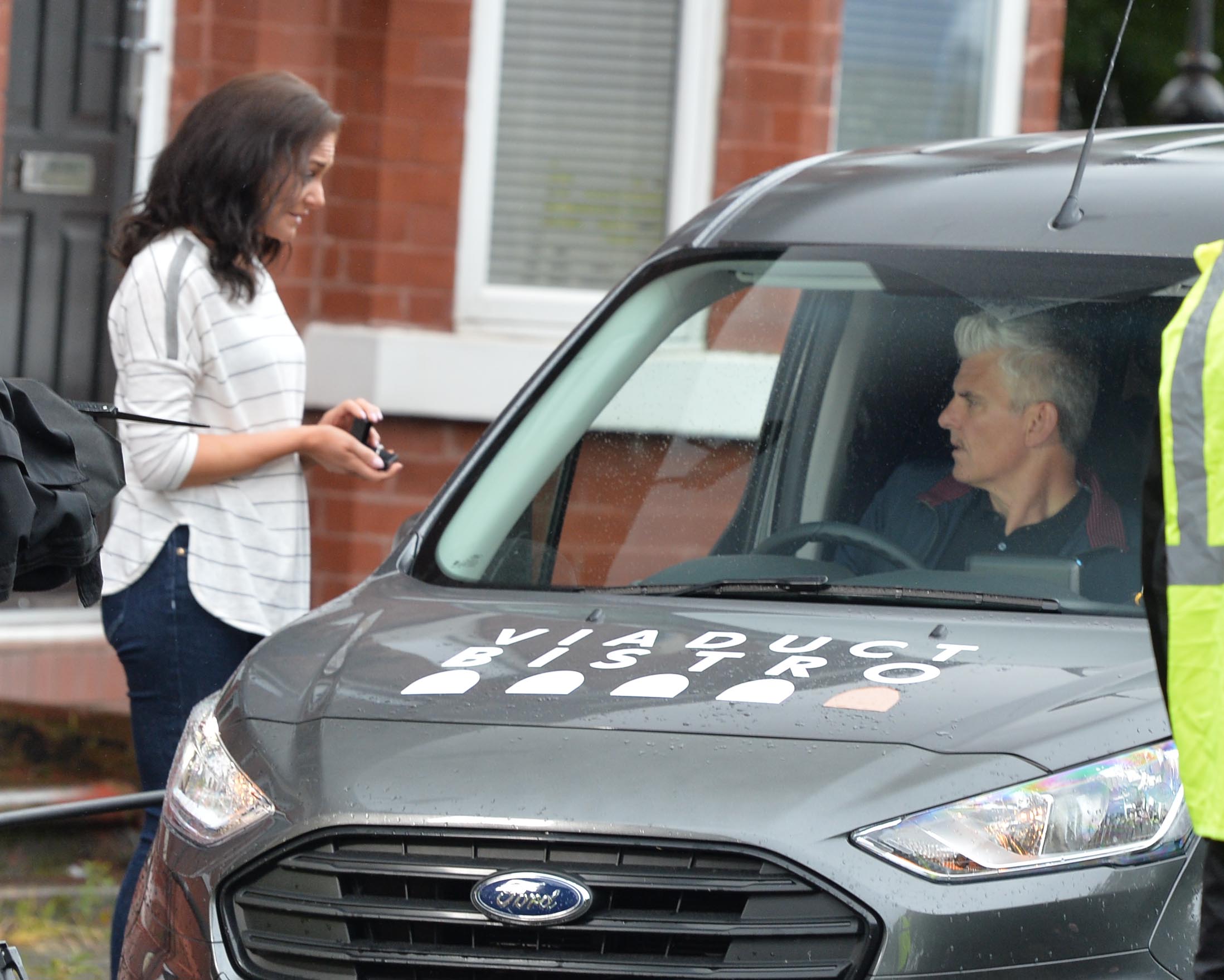 Robert has been at rock bottom after splitting from fiancé Michelle Connor following their disagreements about having children.

After months of sad singledom, it looks like he might get a happy ending although it isn’t clear exactly who the ring is actually for.

Scenes tonight will see Robert reunite with his ex Michelle, who remains completely oblivious to the fact that Robert has a whole other life she knows nothing about

Michelle, played by Kym Marsh, is blissfully unaware that when the couple split he hooked up with Vicky, who is pregnant with his baby. 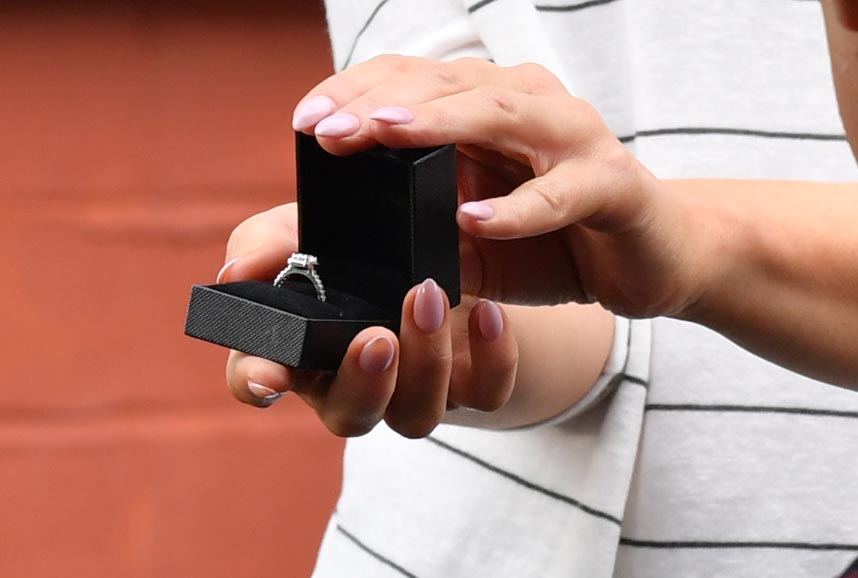 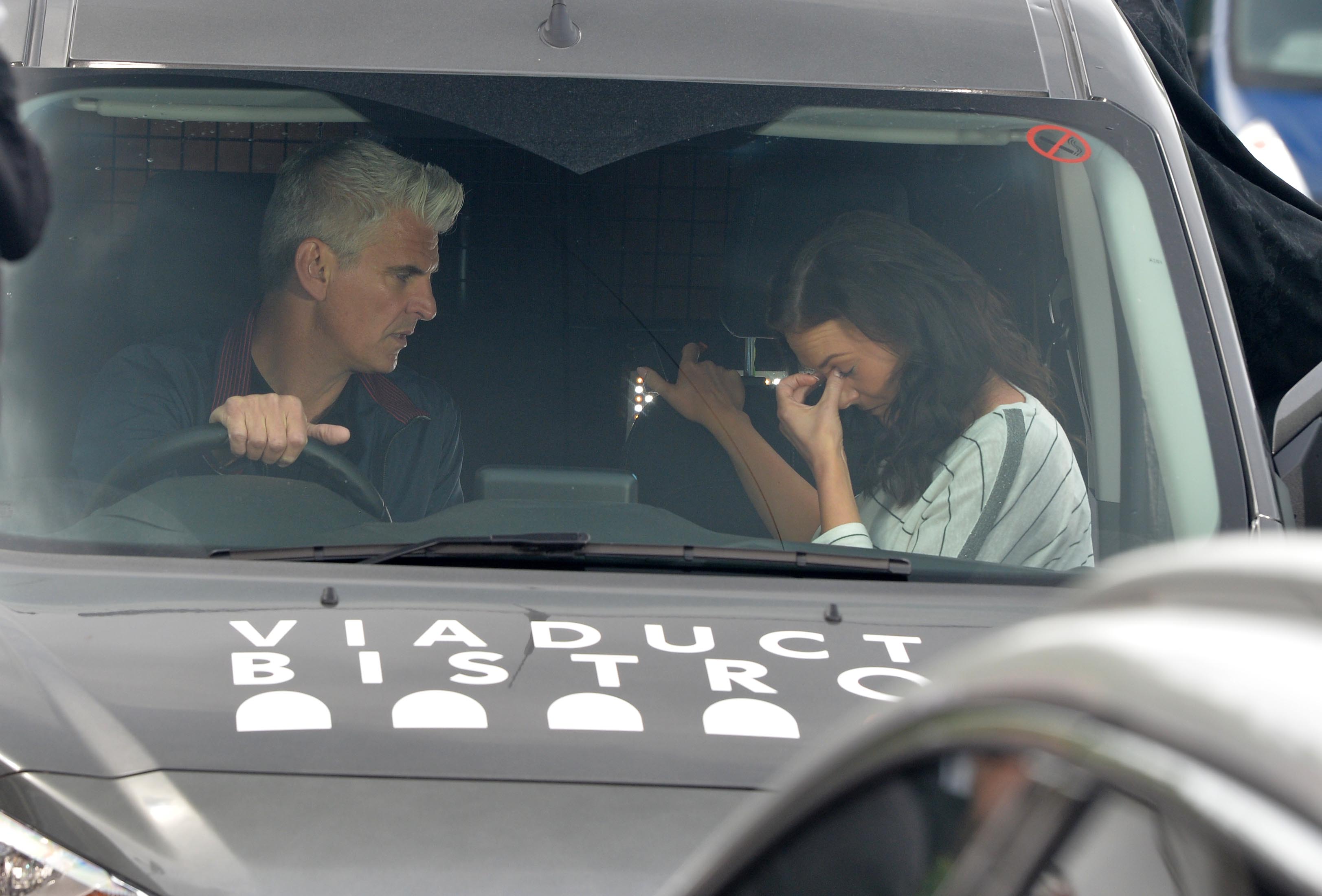 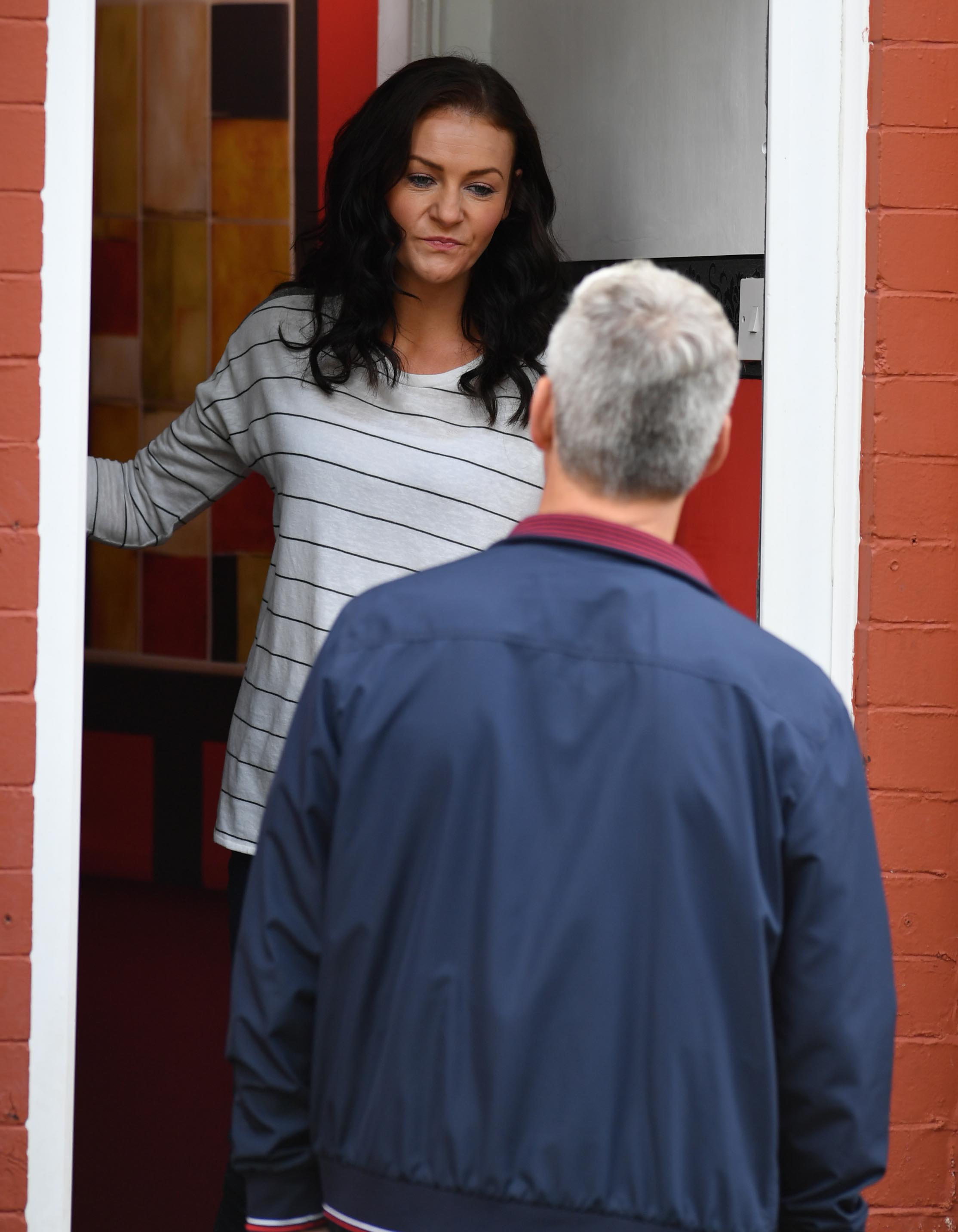 The pair did share a kiss during filming in April that is yet to air, as Robert tried to protect the mum from loan shark Rick Neelan.

Fans have been demanding that Robert reunite with former flame Michelle, so will be ecstatic if the ring turns out to be for her.

Both Michelle and Robert are also set to leave the soap later this year, but who knows if they will be riding off into the sunset together.