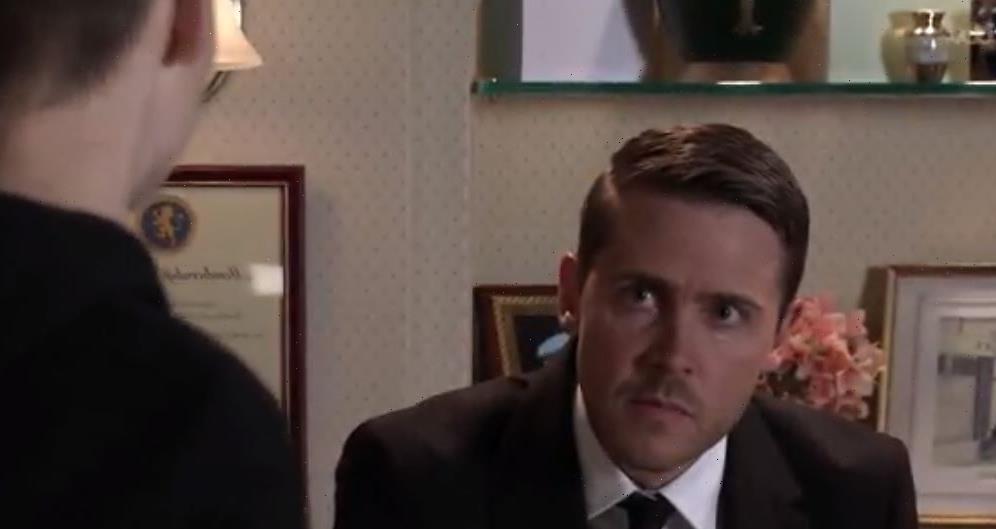 CORONATION Street has revealed Todd Grimshaw’s downfall after he was outsmarted by blackmailer Will.

The funeral director – who is played by actor Gareth Pierce in the ITV soap – was secretly recorded by Will bragging about how he split Billy and Paul up and stole the heat pump. 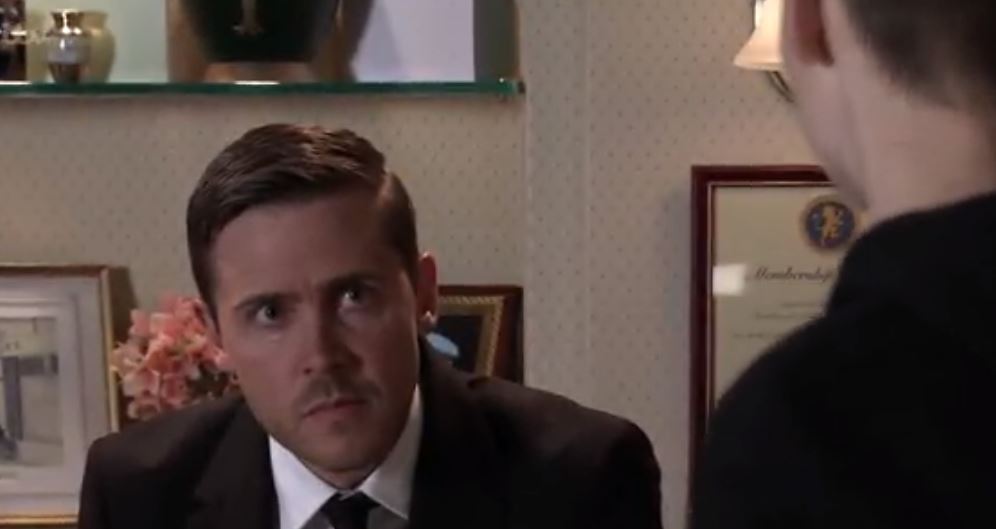 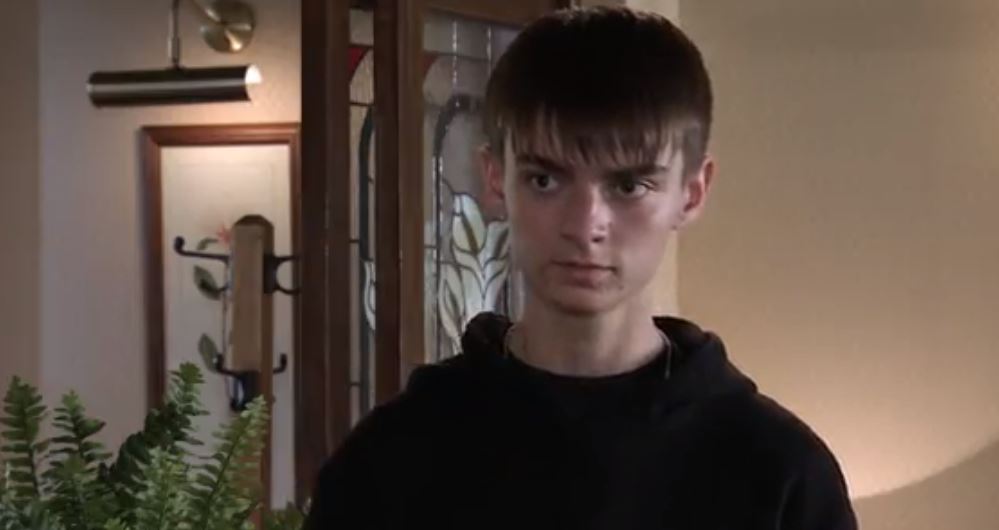 Todd thought he was simply paying Will off to get him to keep his secrets.

But Will was quick to outsmart scheming Todd.

As Todd was distracted by getting his wedding rings back and answering the phone, Will secretly set his phone up to record.

And then he set him up – hook, line and sinker.

He said: “So we’re all done then? No other jobs you need me for? No more happy families to tear apart?”

Todd replied: “I think this little partnership’s run its course.

“If Paul and Billy were so happy then it wouldn’t have been so easy to split them up – I just gave them a nudge.

“I did what I had to. Paul was never right for Billy, they both knew it, surely even you could see that.

“Look, I love Billy – but he was slumming it and just couldn’t see it.

“I just needed him to see what a loose cannon Paul is, and once you know how to push his buttons.

“He shouldn’t have gone AWOL at the exact same time I was nicking the heat pump. It’s not my fault he hasn’t got an alibi.”

Todd then handed over Will’s lighter and added: “Never forget Will, always have an insurance policy.”

But his bragging about his own plan will now prove to be his downfall and fans can’t wait.

A second said: "As if Todd would fall for that! #Corrie."

Another added: "Todd's downfall is a long time coming and I can't wait to see it!" 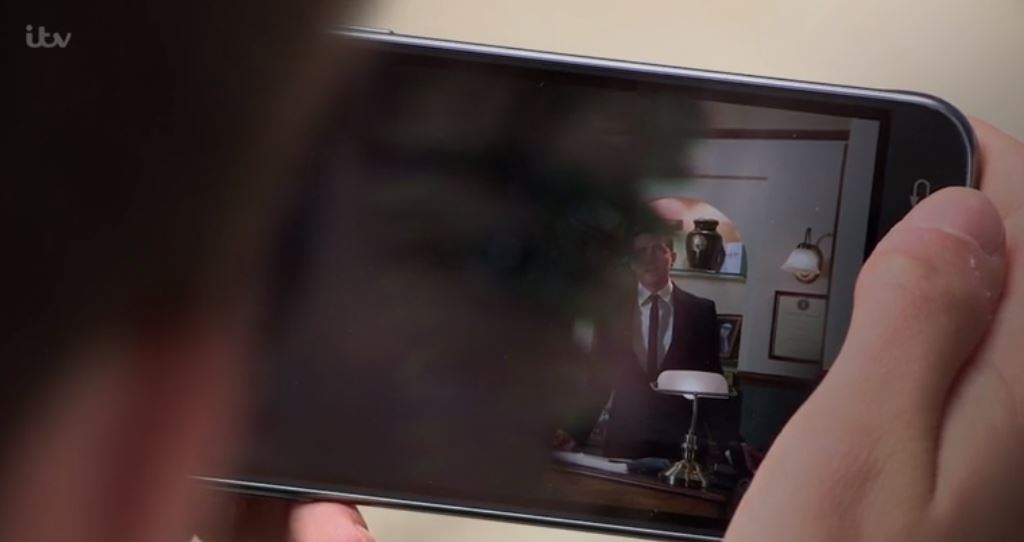