The 35-year-old star – who plays Sarah Platt in the longstanding soap – stunned at the festive bash, which was held at Manchester's Principal Hotel. 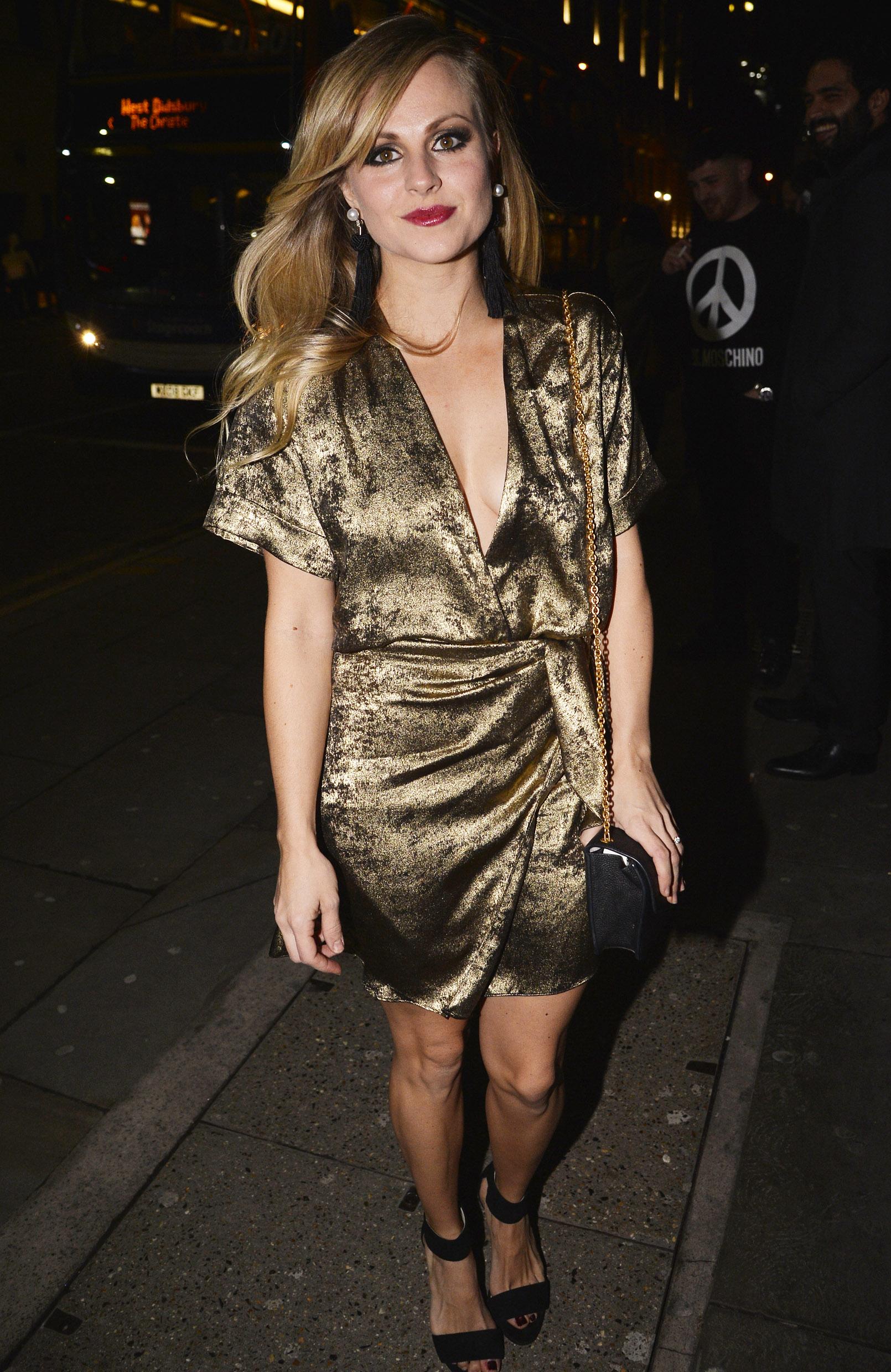 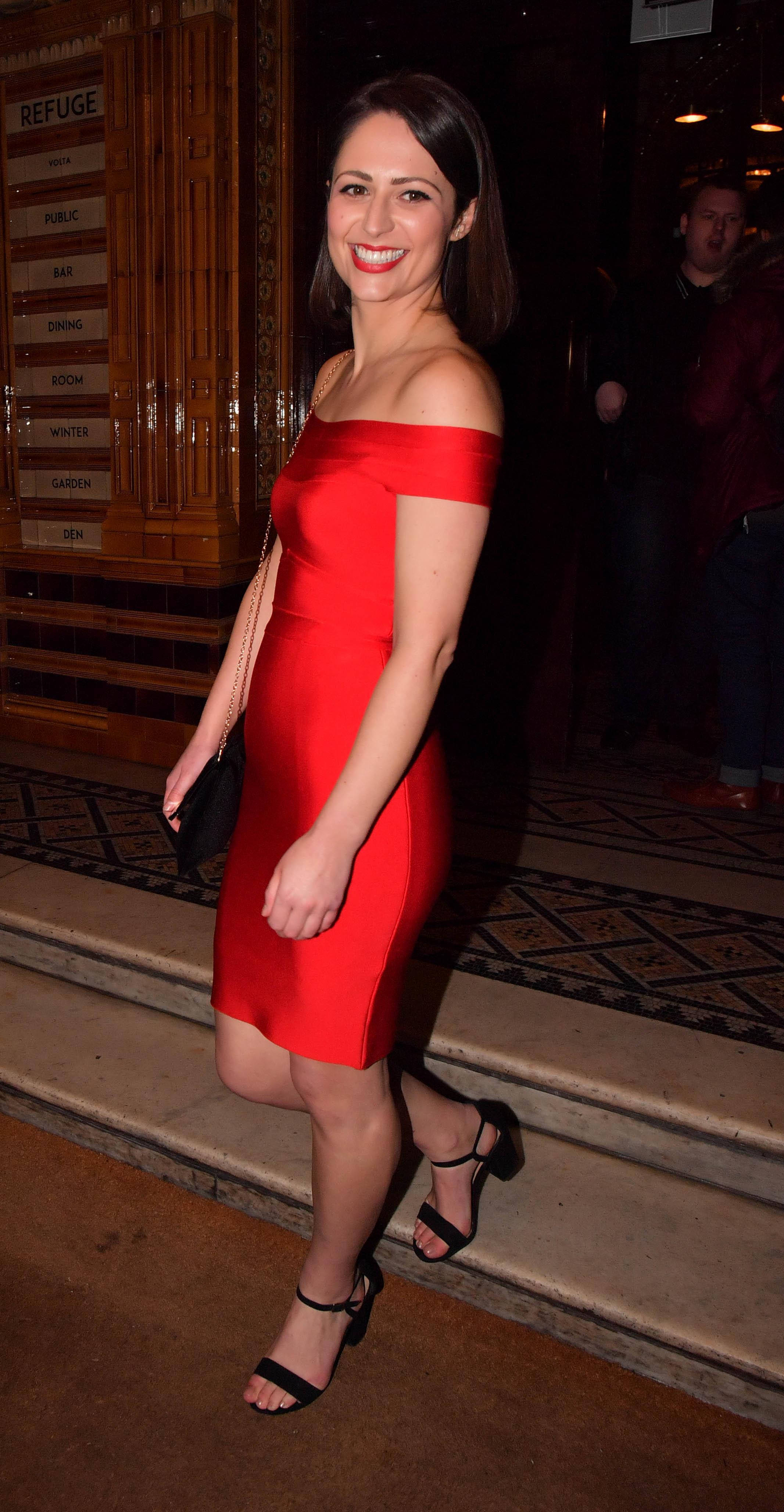 The beauty adorned a metallic wrap dress to the bash, which boasted a plunge neckline.

Tina styled her hair in loose Hollywood waves and wore red lipstick for that extra touch of glam.

Nicola Thorpe also looked sensational at the do.

The 30 year old – who portrays Nicola Rubinstein in the programme – also followed the Christmas theme as she sported a red bodycon, bardot mini dress to the annual event. 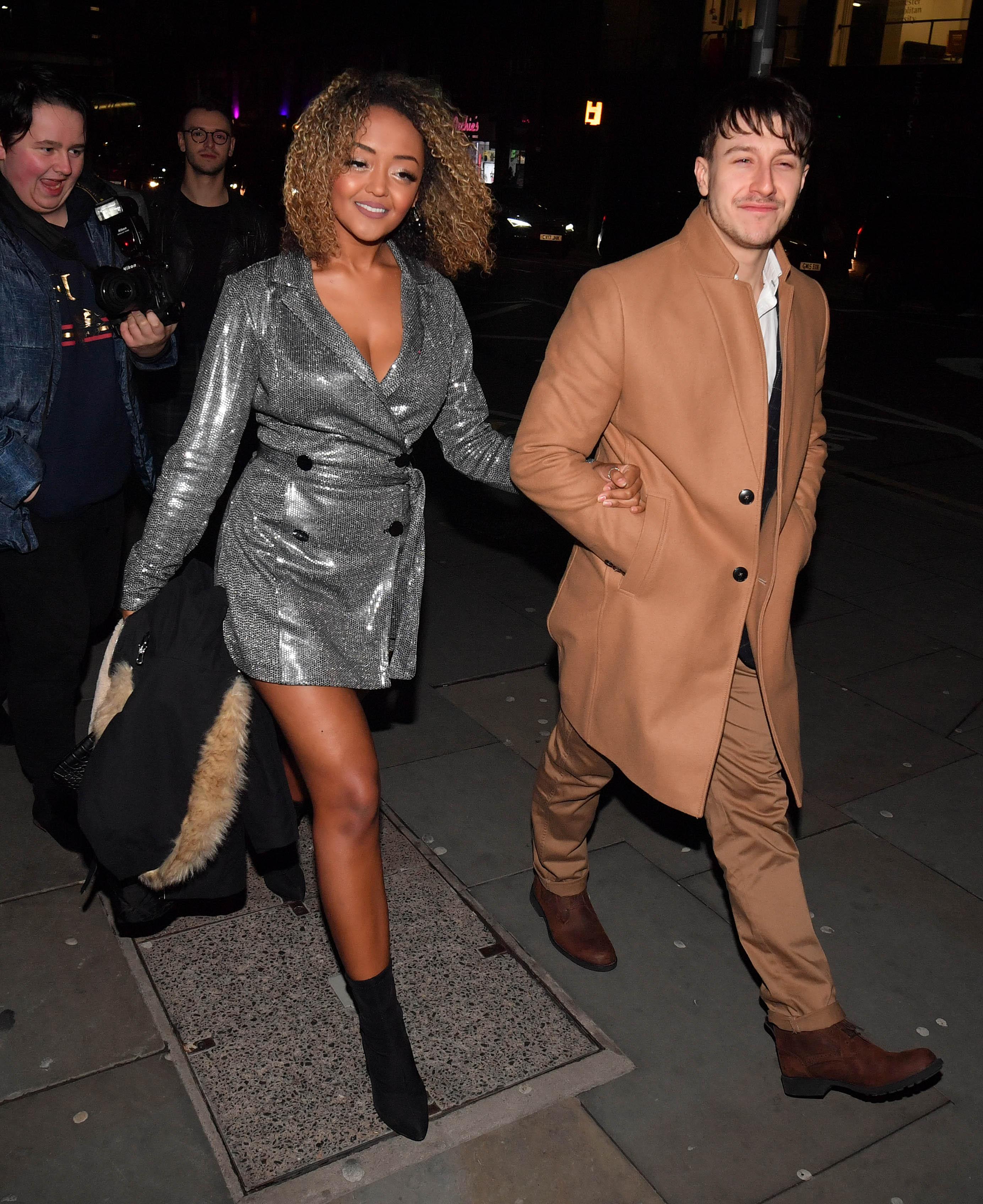 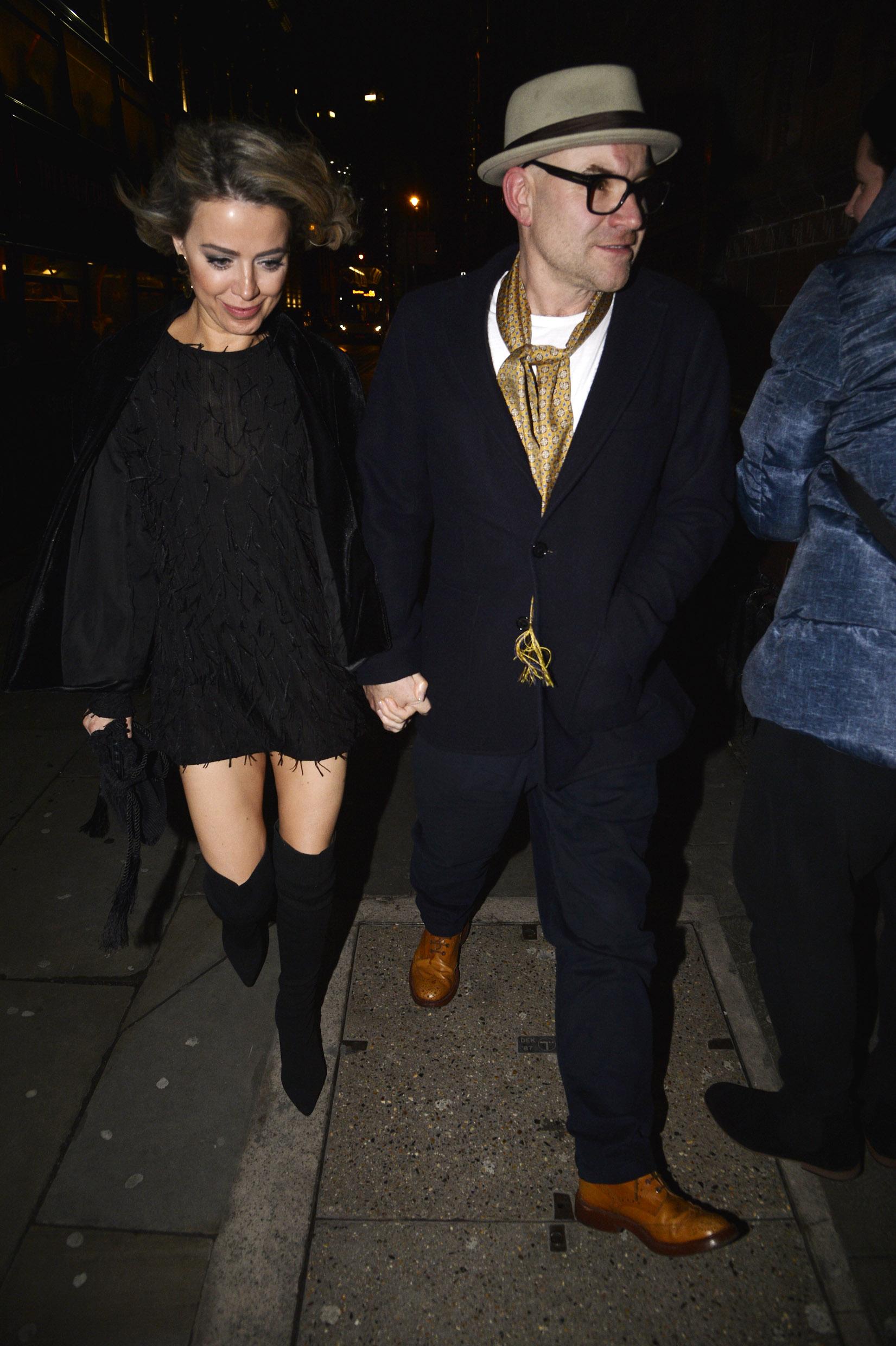 Nicola kept her accessories simple as she paired her rouge look with black heeled sandals, which co-ordinated with her cross body bag.

Nicola confirmed she was returning to the cobbled streets of Weatherfield last month.

The star made her debut on the soap in 2017, but left in June this year following the death of her character's on-screen father Pat Phelan (Connor McIntyre).

Nicola has confirmed she has been filming scenes, which will air in January 2019. 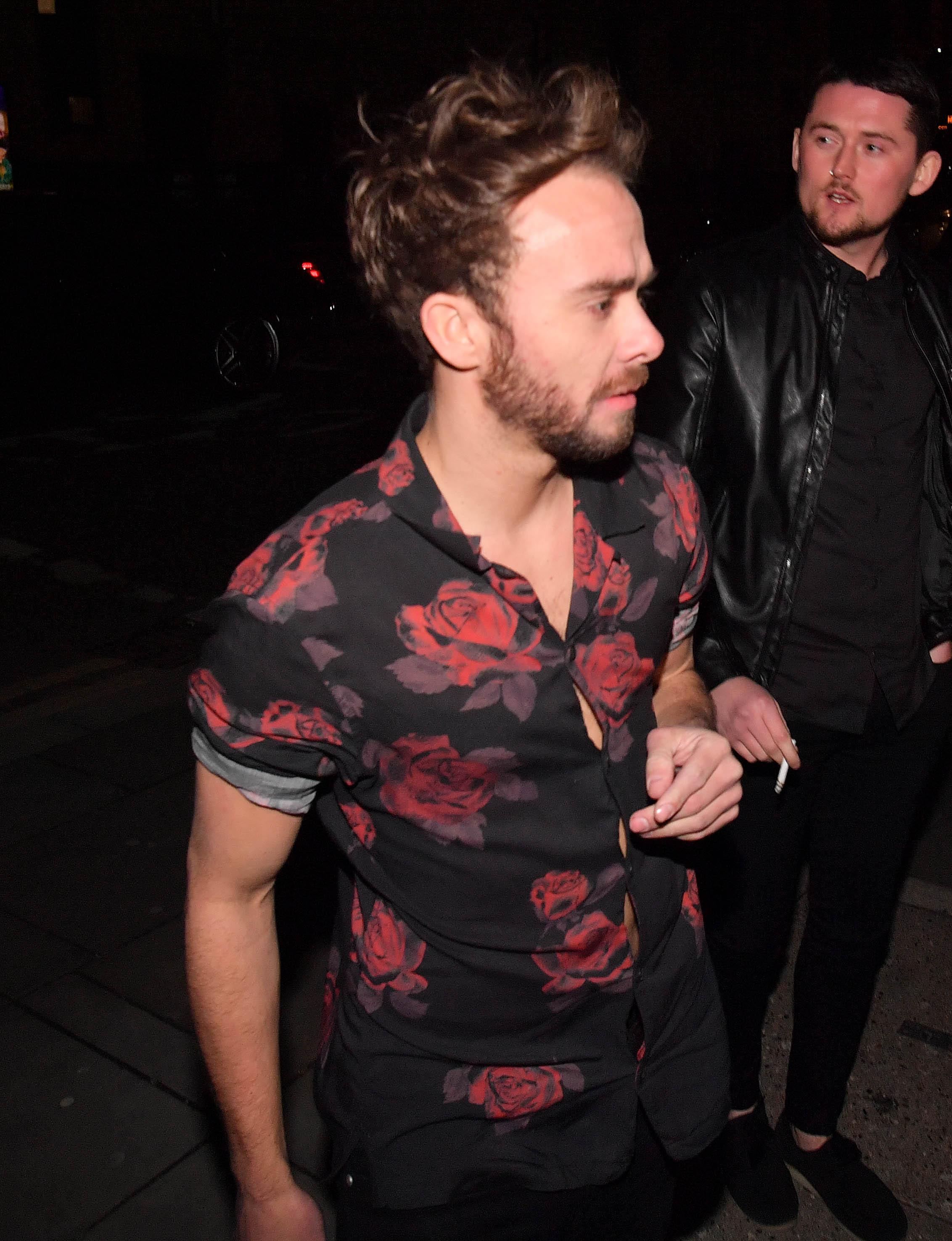 The star – who plays hairdresser Emma Brooker – adorned a  glitzy silver tuxedo dress as she arrived to the event with fellow co-star John Prescott.

The actor – who plays David Platt – braved the cold in a black floral printed shirt, and black jeans, while Rob Mallard sported an all black ensemble complete with a grey printed blazer.

Joe Duttine and Sally Carman put on a romantic display as they arrived to the party hand in hand.

Sally showed off her slender frame in a black textured mini dress and knee high boots.

While Joe sported a suit, tan brogues and hat.