RYAN Connor will make a dangerous enemy in Coronation Street next week as he lies to cobbles villain Gary Windass.

Ryan – who’s played by Ryan Preston in the ITV soap – gets paid and offers to take new girlfriend Alya Nazir out. 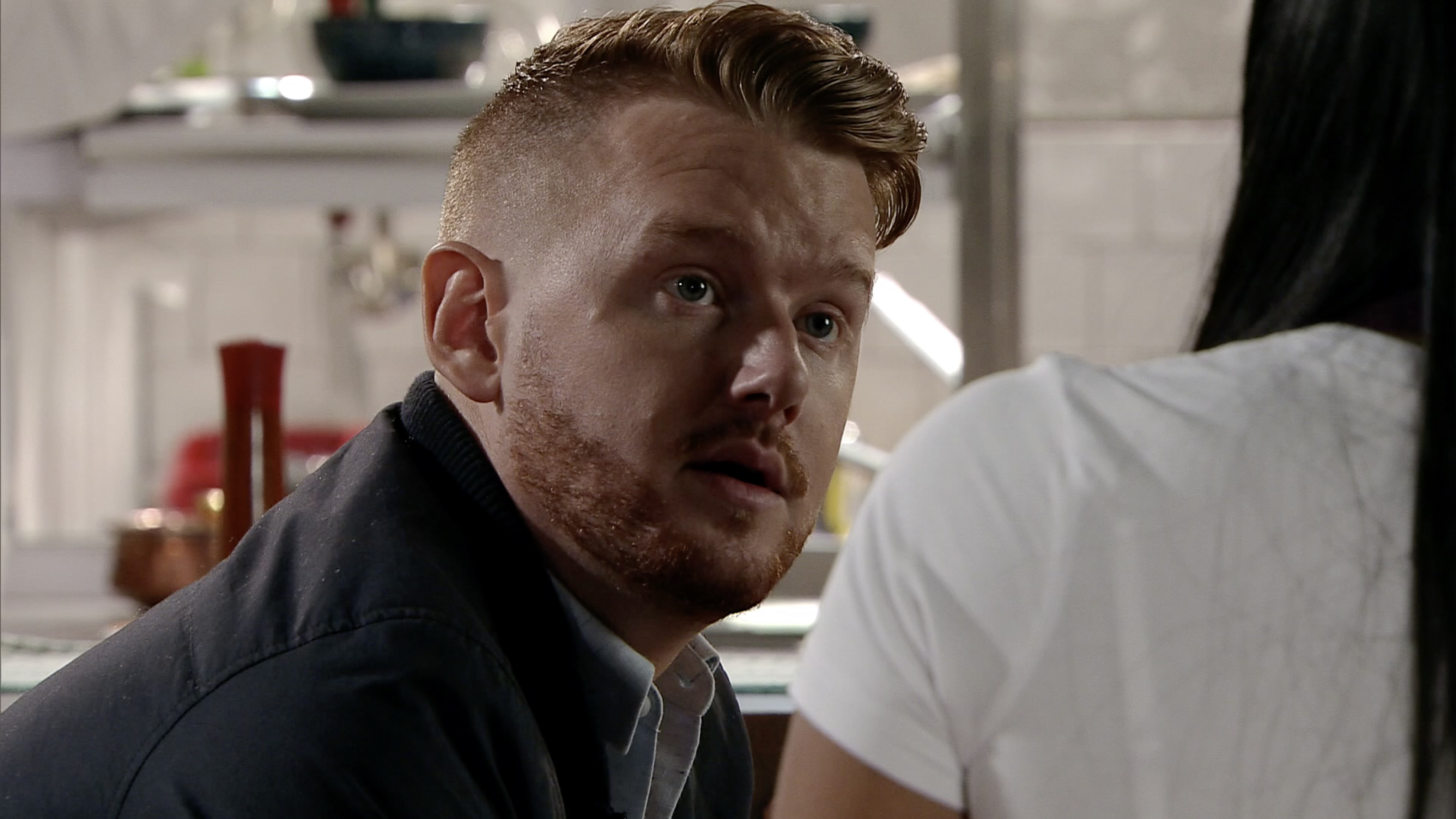 But he lies to Gary, telling him there’s been a glitch in the Bistro’s payment system and that he hasn’t had his wages yet.

When Gary discovers that Ryan has lied to him, he’s livid but lets Ryan think he’s stringing him along.

What’s Gary plotting? And is Ryan playing with fire?

Corrie fans know Ryan owes Gary money after pocketing some cash he found in a desk Gary was flogging. 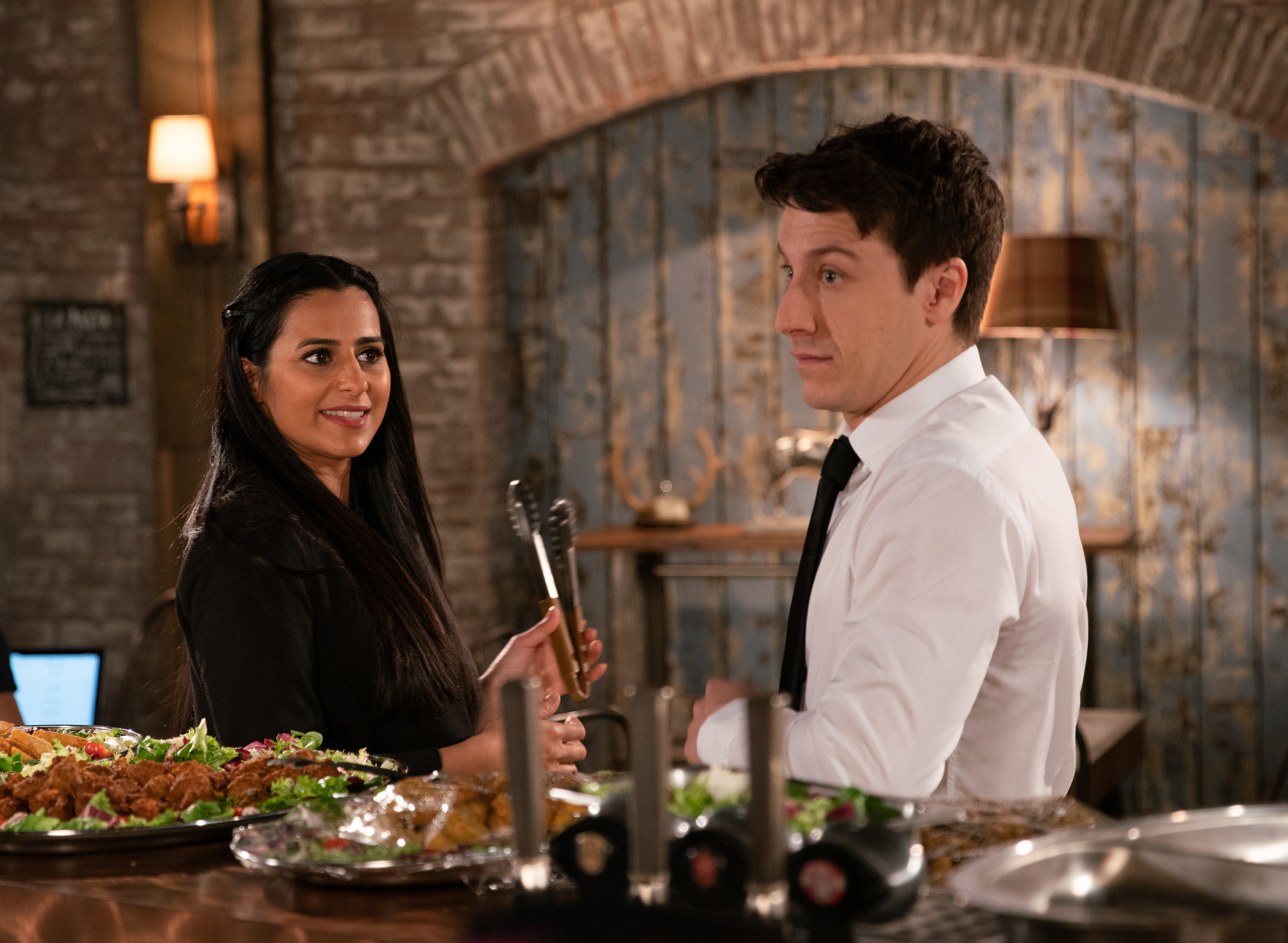 The DJ then lied to Gary, saying he’d not seen any cash before selling the desk to Mary Taylor.

He eventually confessed he’d taken it after Alya told Gary that Ryan had come into some money.

A furious Gary – Mikey North – told Ryan he could pay him back, with interest.

Gary has become steadily more villainous after being revealed as the mystery fiddler on the roof who sabotaged the factory, causing Rana Habeeb’s death. 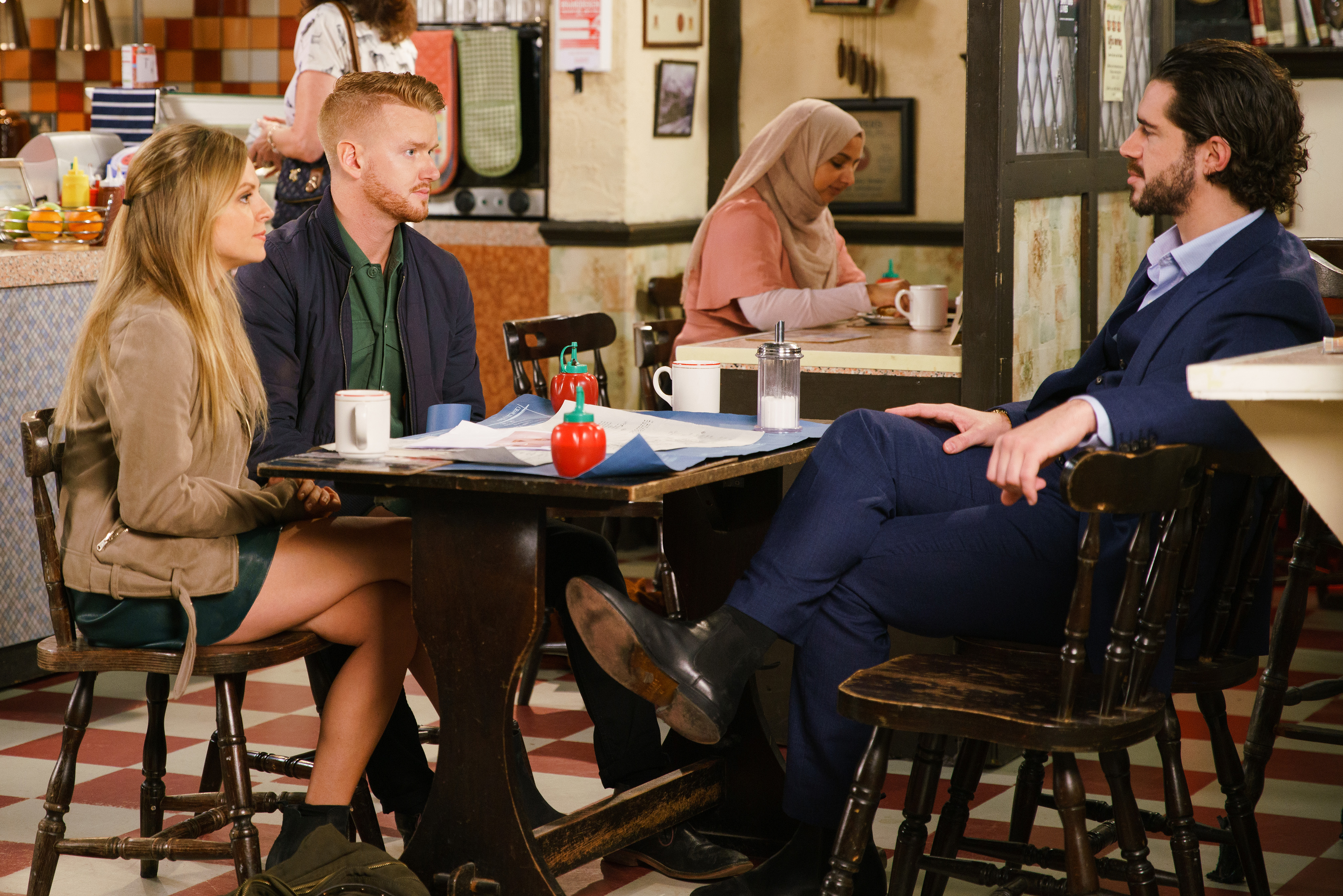 Corrie fans were horrified earlier this month when evil Gary blackmailed a man who owes him money in order to secretly own the factory himself.

Claiming to have found an investor willing to fund rebuilding Underworld, he introduced Nick and forced the man into making a show of hiring him as the builder.

Making it clear that Nick and the other owners of the business had no choice after the insurance company offered just £20,000 for the loss, Gary turned up the pressure.

He reminded Nick how there was no other option to save the factory and everyone's jobs. 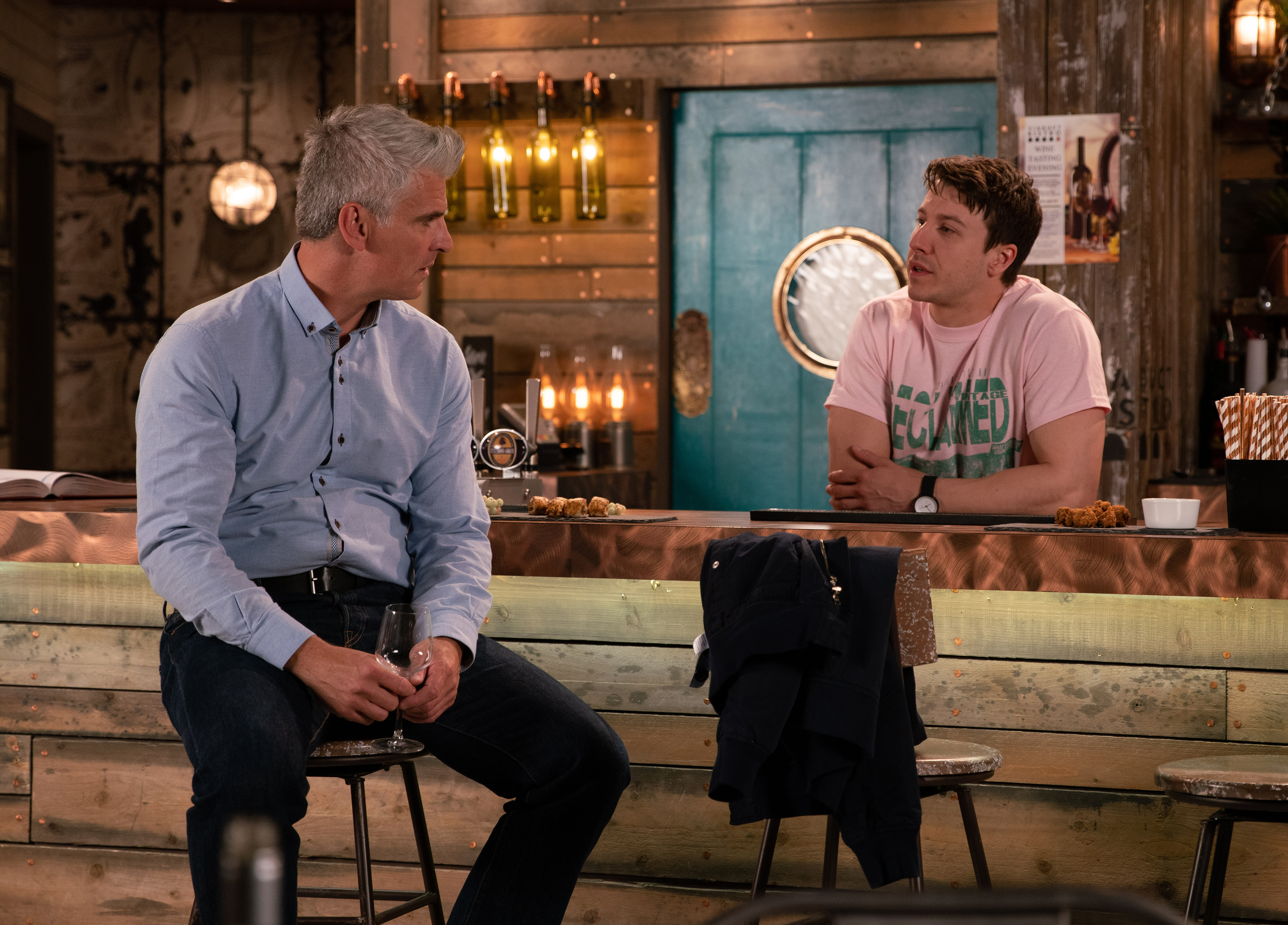 Gary will not only get paid for building work that he funded from money stolen from dead Rick, but he will become the owner of Underworld's physical building.

That means he will charge the business rent for rebuilding the factory that he destroyed, and it has left fans with a disgusting taste in their mouths.

A second said: "Oh my God. Gary is terrible. Joanne the Scammer would never. #Corrie"

Another added: "I need a Gary Windass advent calendar, every door he opens seems to reveal a wad of cash!! #Corrie"