The barmaid was rushed to hospital in a critical condition in tonight's episode. 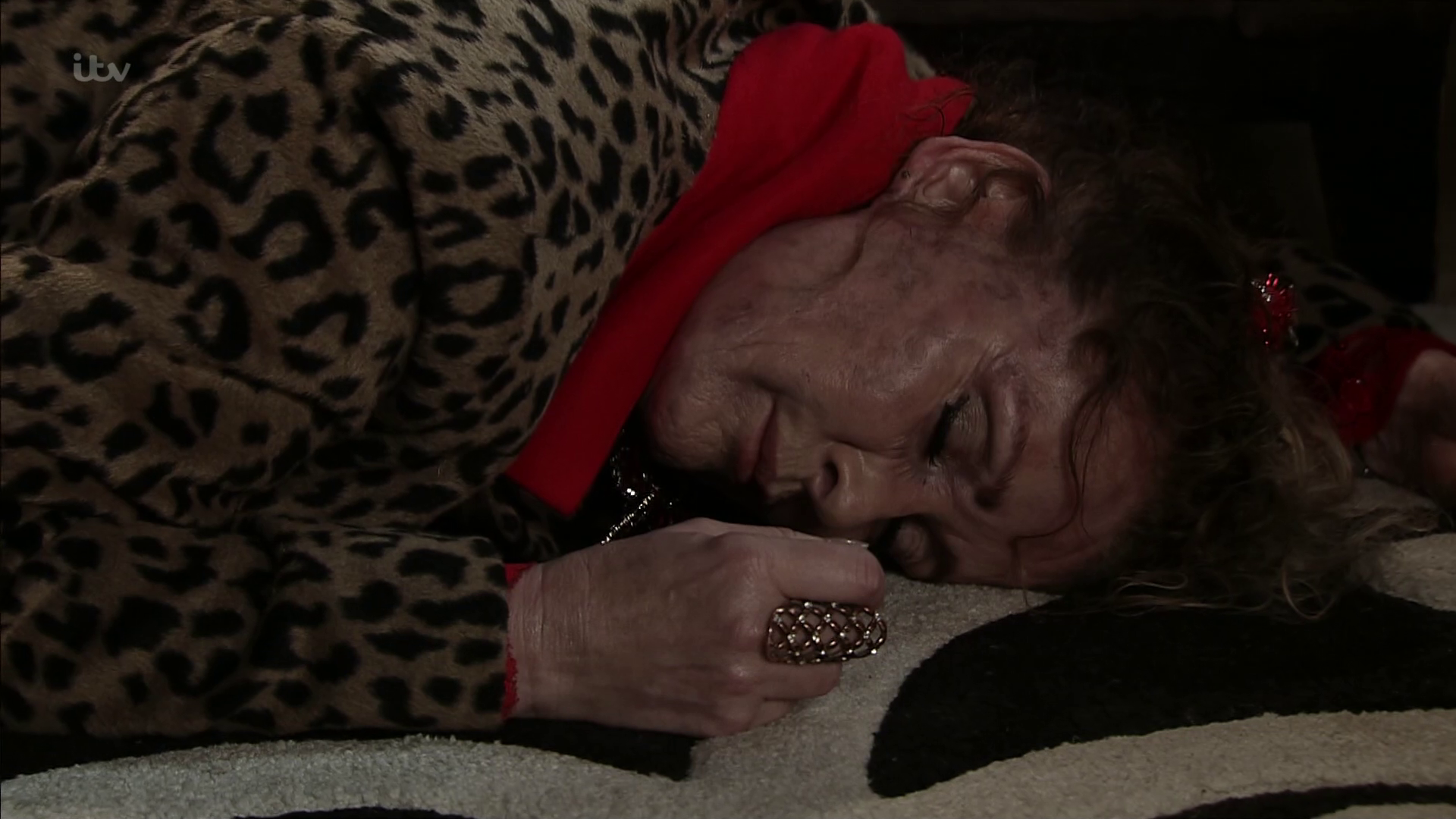 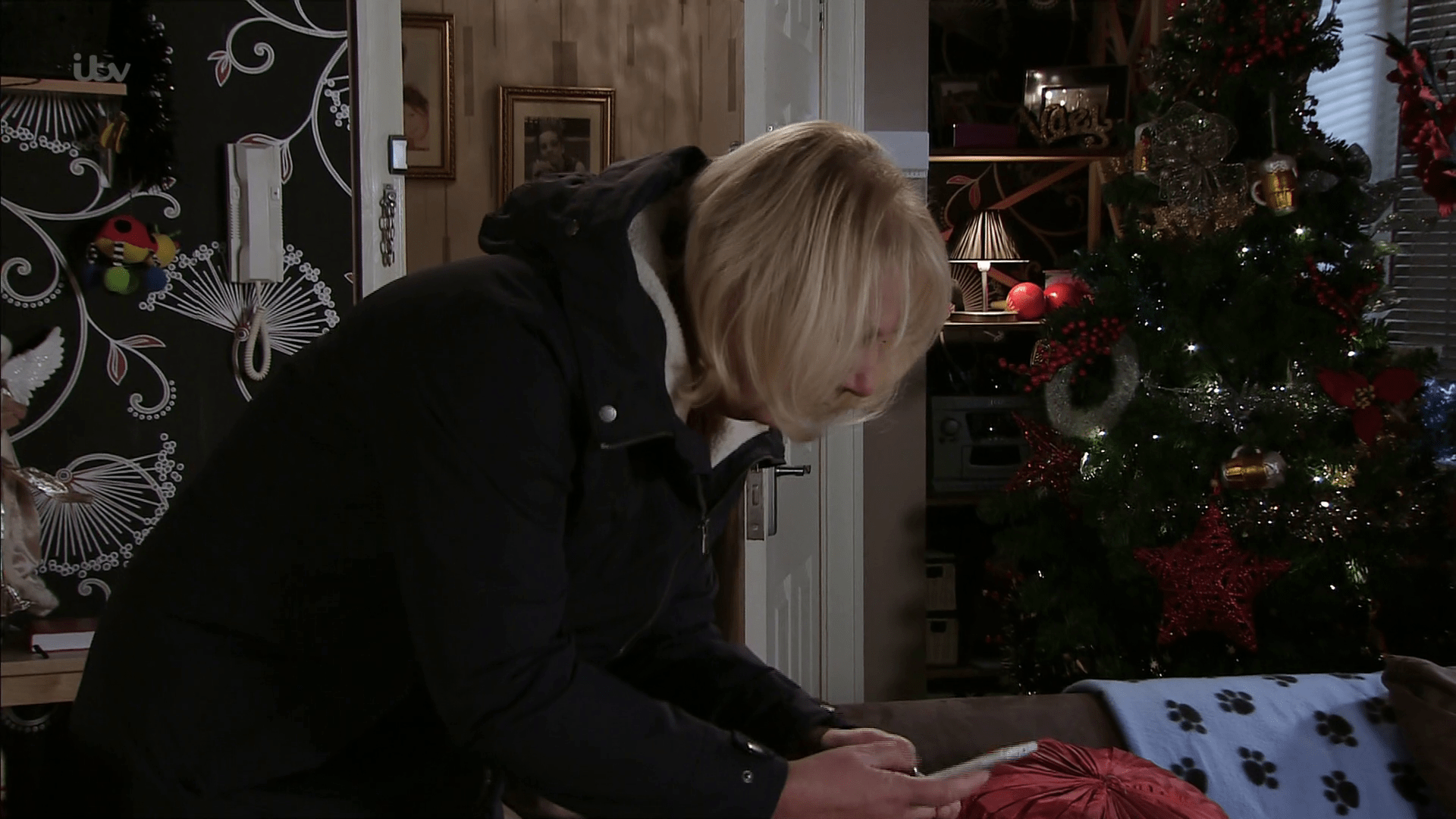 Jenny returned to the scene of the crime at the start of tonight’s episode and acted like nothing had happened.

But after making amends with her husband Johnny Connor, the pair were disturbed by the sound of sirens.

While they had been discussing the state of their marriage, Eileen Grimshaw had seen the door to Liz’s flat was open and went inside.

As Liz was being wheeled out by paramedics, Jenny’s face fell as she realised the memory of hitting Liz wasn’t a dream. 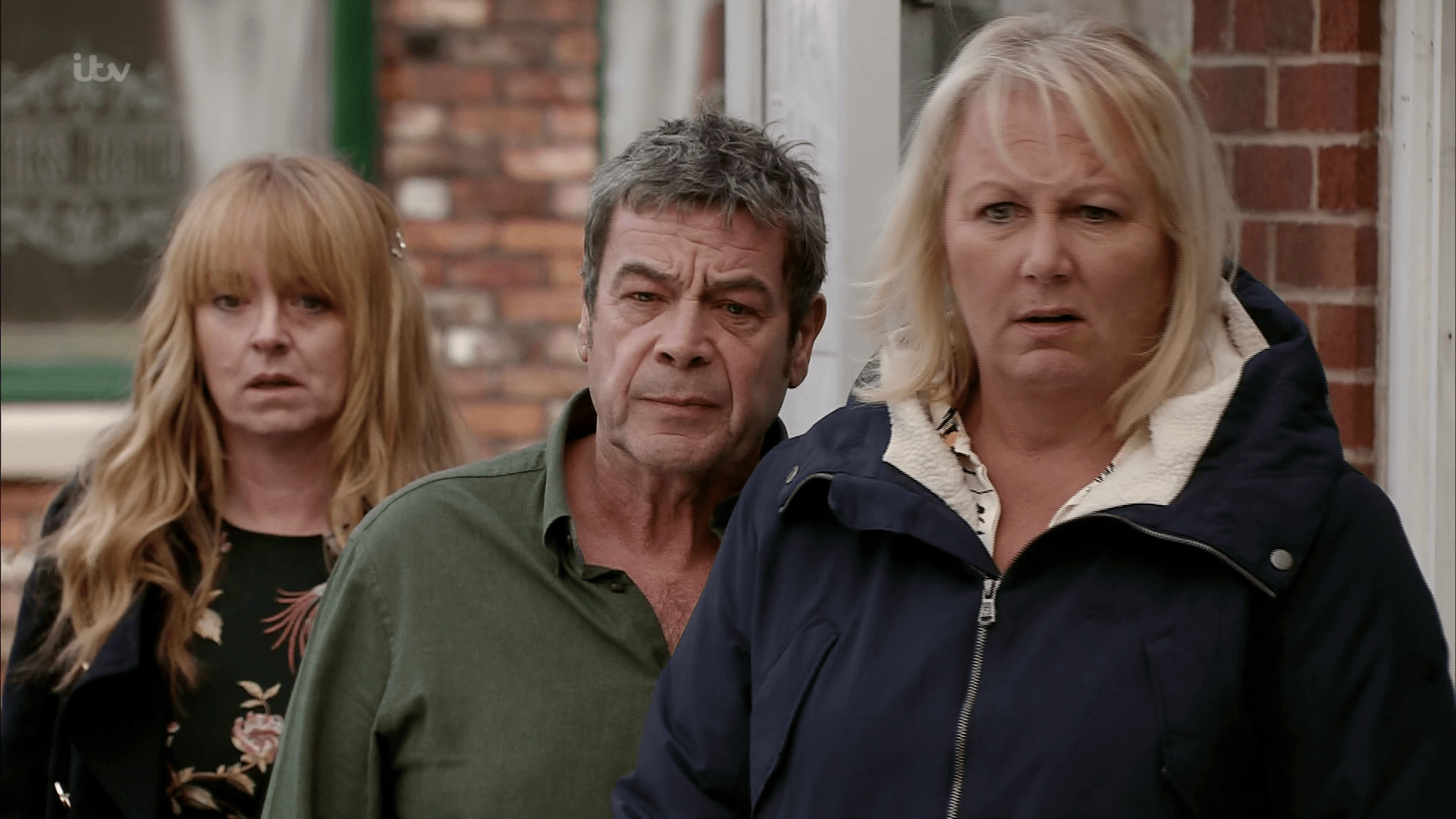 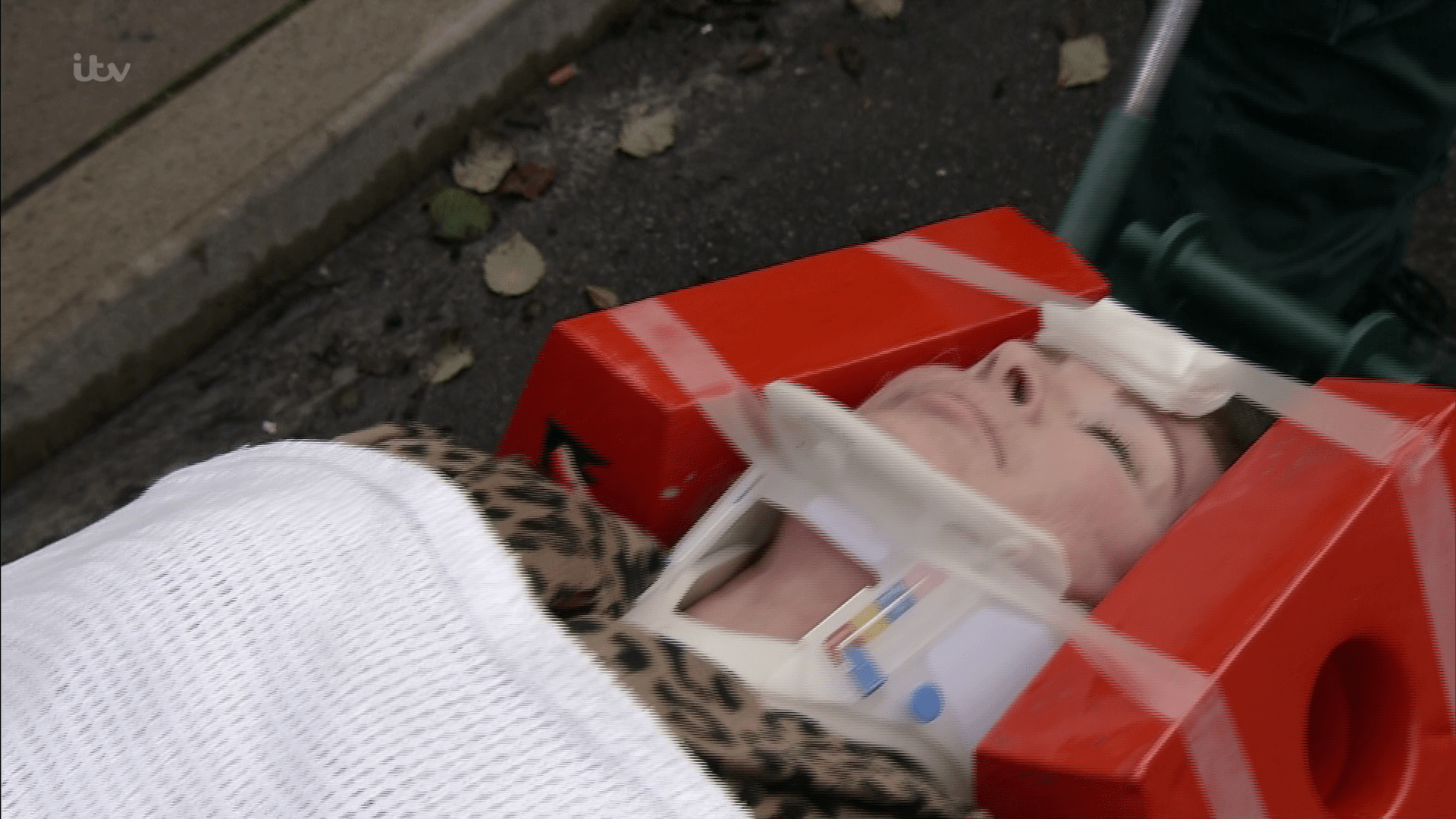 She looked horrified as she watched her body being taken into an ambulance – before finally telling Johnny what she'd done.

But when the police turned up at their door, it was Johnny who took the flak and told the cops he was the person who last drove the car.

Furious viewers demanded Jenny, with one tweeting: “Own up Jenny.

Another added: “I hope Jenny gets 5 years for what she did to Liz,” while a third told their followers: “Jenny needs to pay for what she's done.” 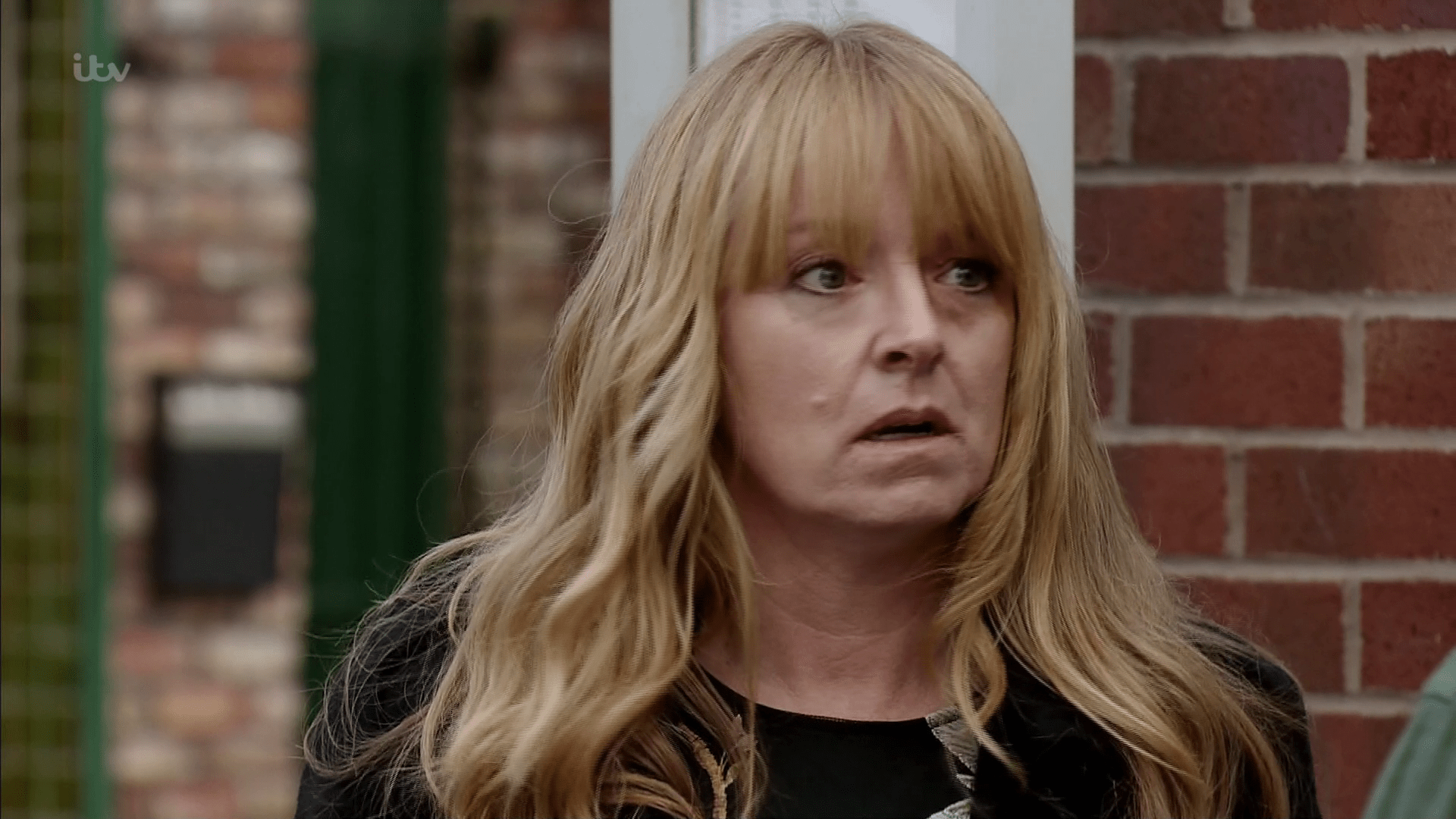 Yesterday, actor Richard Hawley, who plays Johnny, revealed he would try and take the blame for the accident.

He explained: “It’s a no-brainer for Johnny and it would be for me too.

“I know it’s perverting the course of justice but it’s about love and protection of the people closest to you. 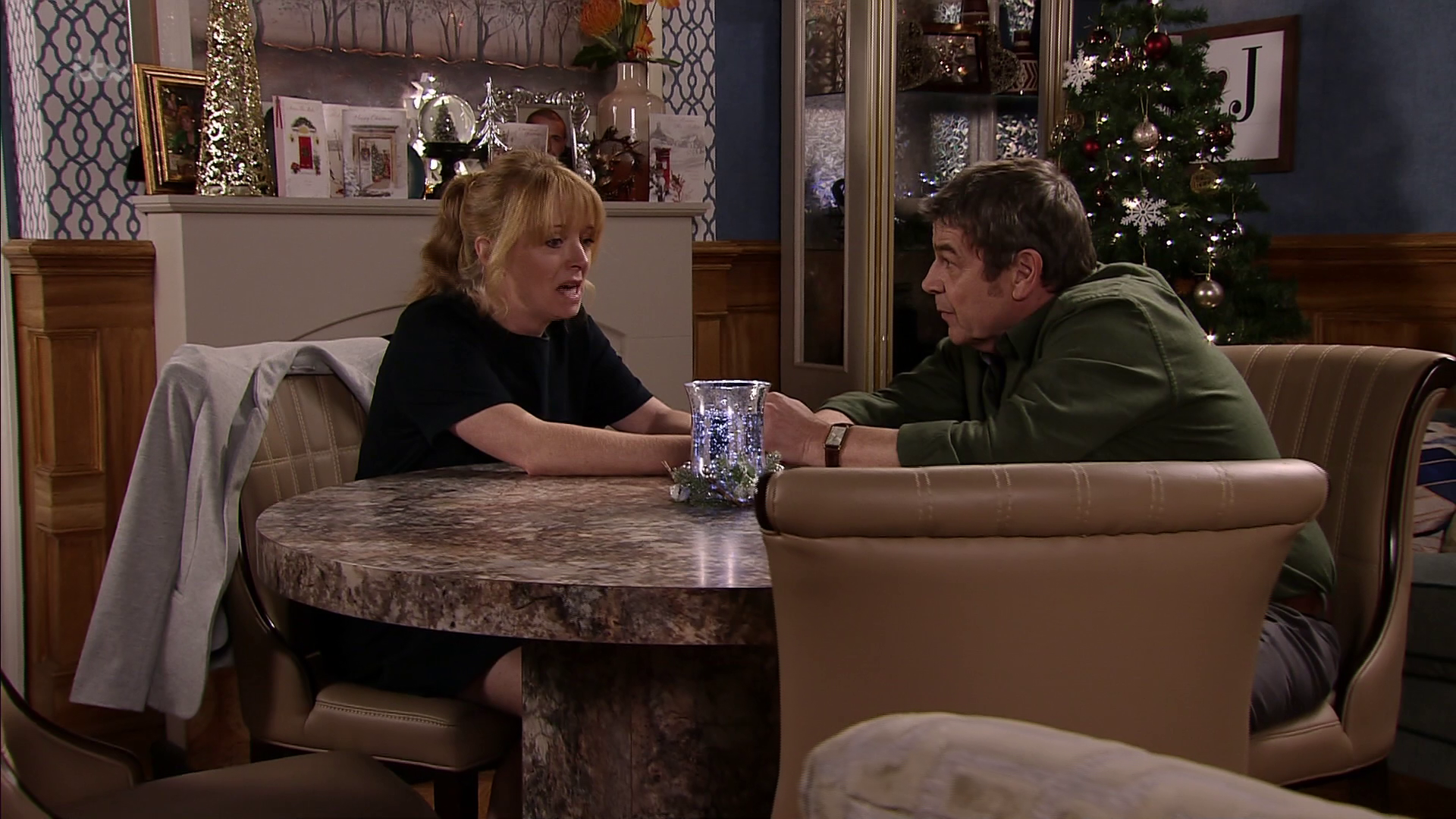 “Johnny knows she’s in this state because of what he did. But he can’t help what he did, it’s gone and everyone’s tried to move on from it.

“It’s mind-boggling what she’s been up to but drinking has been an issue.

“And I feel actually out of this comes a huge amount of truth – it’s only borne out of love.”