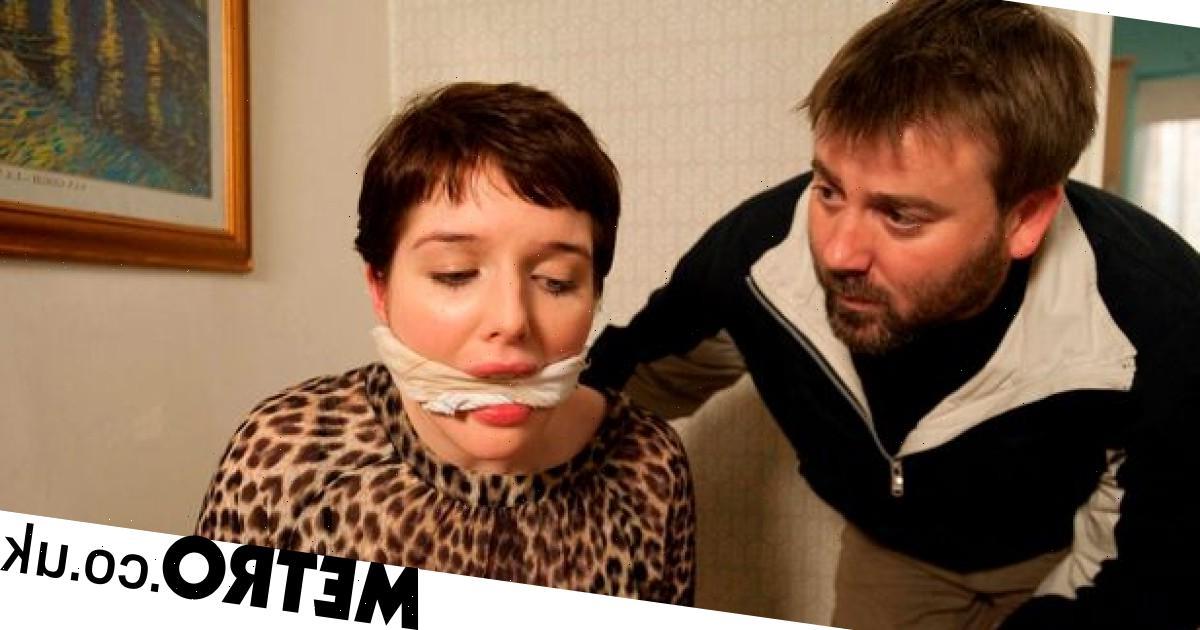 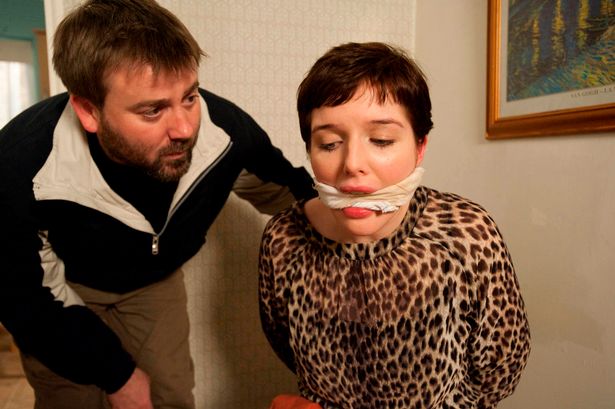 As Hope Stape (Isabella Flanagan) found out the terrible truth about her father John Stape in tonight’s Coronation Street, it’s worth revisiting the man who left a trail of death and destruction behind him as one of Weatherfield’s most notorious criminals – even if his crimes were usually committed by accident.

And it’s easy to see why Phill (Jamie Kenna) thought it would all make for an engrossing true crime book.

So who was John Stape?

John Stape, played by Graeme Hawley, joined Coronation Street in 2007, as a school teacher who was also an ex-boyfriend of Fiz (Jennie McAlpine). The two started dating again, but soon after that he started tutoring Rosie Webster (Helen Flanagan) and they began an affair.

This was exposed in dramatic fashion in a Christmas Day episode, and Kevin (Michael Le Vell) attacked John when he found out that the teacher had been sleeping with his daughter.

Although Fiz forgave John, he was fired from his job and ended up working at Streetcars. He blamed Rosie for the downturn in his fortunes and kidnapped her, locking her in his grandmother’s house for five weeks before being rescued by Fiz.

John was arrested and sent to prison, where he decided to give Rosie the money he’d inherited from his grandmother as compensation. Fiz married John while he was still behind bars, and he moved in with her after his release.

Who did John Stape kill?

Gutted that he was no longer able to be a teacher, John pretended to be Colin Fishwick, an ex-colleague who’d emigrated to Canada and resumed teaching. This deception was discovered by a woman called Charlotte Hoyle (Becky Hindley) and she started emotionally blackmailing him.

When Colin Fishwick returned to the UK he confronted John and Charlotte, but collapsed and died of a brain haemorrhage in the middle of an argument. John knew that he had to hide the body, otherwise his secret identity would be exposed, so he and Charlotte put Colin’s body down a hole in the floor at Underworld.

Charlotte turned out to be even more twisted than John himself, introducing him as her fiancé to her parents. When John told her he wouldn’t leave Fiz – now pregnant with Hope – for her, Charlotte attacked him with a hammer. He grabbed the hammer and hit her. He was about to call an ambulance but at that point a tram crashed off the viaduct onto the street, Fiz went into labour and John went to the hospital with her as Hope was born.

Charlotte later died of brain damage and her life support was turned off.

John later confessed these crimes to Colin Fishwick’s elderly mother Joy (Doreen Mantle), who had an angina attack from the shock. As someone came to the door, John put his hand over her mouth to keep her quiet and she died.

Chesney (Sam Aston) discovered the truth about what John had been up to and John took Chesney and Charlotte’s parents Alan (Michael McStay) and Dorothy (Jean Fergusson) hostage. He wanted to leave Weatherfield with Fiz and Hope, but to escape from the police he jumped off the hospital roof and escaped.

He returned to kidnap Rosie Webster for the second time, this time to try to persuade her to go to court to help Fiz, who had been arrested for his crimes. Kevin found them and chased John in his car, leading John to crash his car.

Following the car crash, Fiz brought Hope to the hospital and Fiz told him that she forgave him for everything and said she loved him.

John made a statement to the police about what he’d done, and then died from his injuries. His final appearance was in 2011.