Yoga teacher Briony Gardener will marry the 25-year-old Corrie star, who plays Chesney Brown in the ITV soap, later this year in a glitzy showbiz bash. 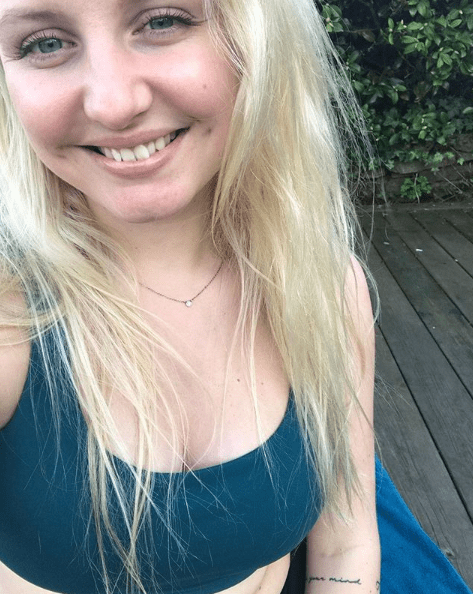 Lancashire lass Briony took to Instagram to hit back at fans who formed the wrong impression of her after the couple announced their engagement in a glam photo shoot in OK! Magazine.

Sharing a candid snap – which was a world away from her dolled-up OK! cover snap – she wrote: "I’ve been told a couple of times in the past week that people thought I seemed stuck up before they met me. And I get that, it’s okay so don’t worry.

"But hey, I’m sat here with my crooked teeth that are stained from too much curry and wine, my eyebrows I still can’t draw on well despite doing them for the last 8 years, my hair that’s been bleached and skin that’s seen many glorious days.

"I teeter between love and hate of my torso and everything attached to it. And I’m no better than you. No wiser, prettier, richer or more at peace than you. We are more alike than you think, let’s be open eh." 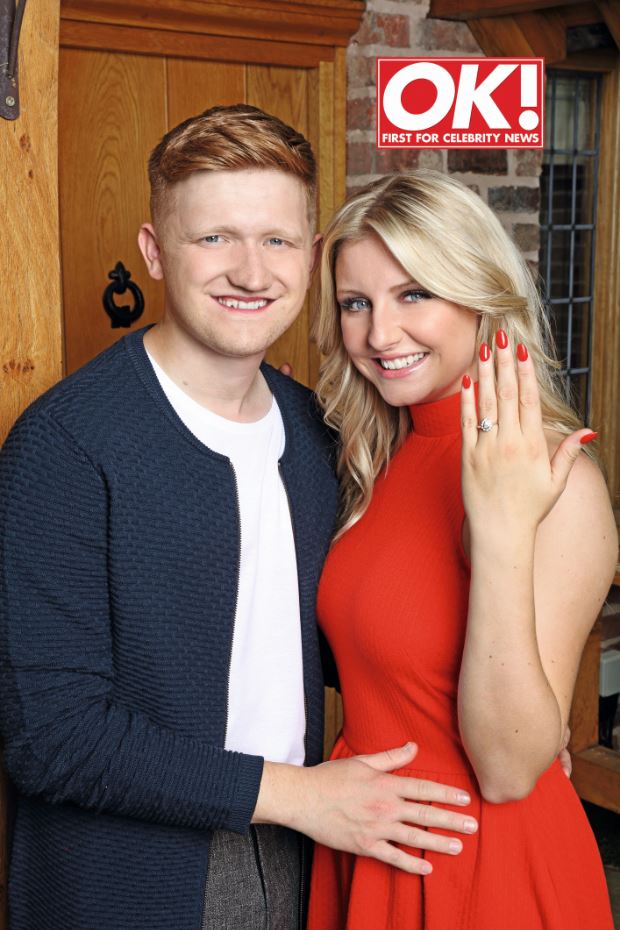 Last year she revealed how Sam had saved her from depression – and convinced her she didn’t need pills to cope with her demons.

Three-years on from being prescribed the medication – Sertraline – Briony revealed she never actually took the drugs.

Instead, she placed them in a cupboard and with her help of caring Sam – the Street’s Chesney Brown – and her love of yoga she fought back against depression without drugs.

And she revealed she finally felt strong enough to dump the original packet of pills she was given by her doctor. 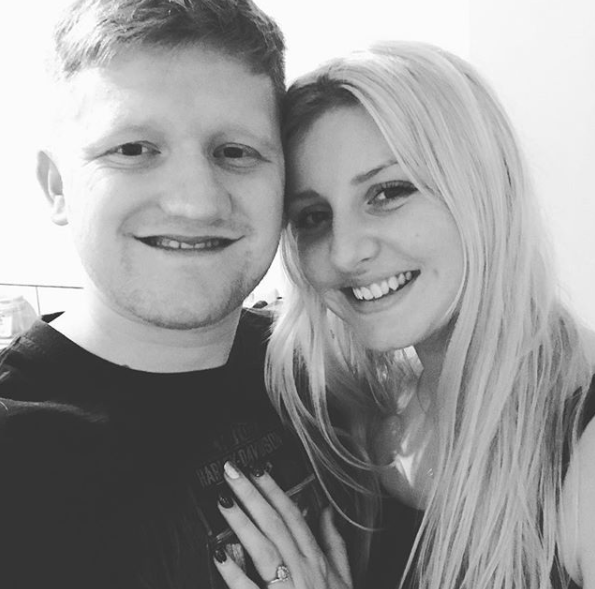 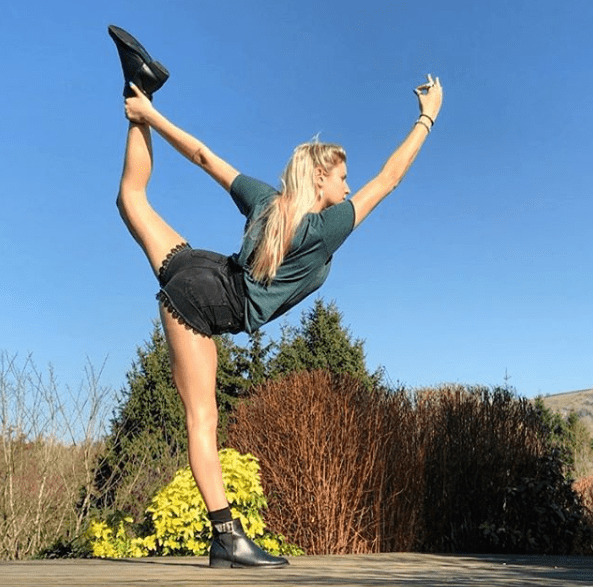 She confessed in a heart-felt post on Instagram – that included a video of her using a yoga technique to athletically bin the drugs with her foot while balancing on her head – how her problems threatened to overwhelm her.

Briony – who has been with Sam for more than six years – said: “In 2015, I was feeling quite down and the more I held in my negative thoughts they bubbled and stewed in my mind until I couldn’t take it any more.

“So I booked an appointment with a GP and told her how I felt. I was only in her room for about 3-4 minutes and I was handed a prescription for anti-depressants. The same anti-depressants I have in this post. I was then convinced that this was the answer.

“I would forever be on medication because I couldn’t learn how to read or share my emotions. The GP was lovely but I’m convinced she wanted to hurry my appointment to get onto the next slot.

My last Christmas as a “miss”! Merry Christmas everyone ♥️?✨

“She didn’t talk things through with me, ask me how long I’ve felt down for, she didn’t tell me I’m not alone or that antidepressants aren’t the only answer.

“She didn’t tell me that TALKING is a life-saver. Pills were a quicker and easier solution for her. Luckily I had someone at home to hug me and tell me to pause, to think about other options. It was this point I put the pills in the cupboard, unopened, and googled what I should do if I’m feeling down. One of the top answers was yoga.”

“So as I wave bye to those pills that sat in the back of my cupboard for almost 3 years, I wave hello to anyone out there who just wants a pair of ears to listen to your story. Because sometimes it’s just a pair of ears we need.”

Sertraline is prescribed for a range of problems including depression, obsessive-compulsive disorder, panic attacks and anxiety.

But side-effects can include drowsiness, dizziness, changes in appetite or weight, insomnia and decreased sex drive.