The 28-year-old Sophie Webster actress appeared on the show via video-link with the tot, who turns one in October. 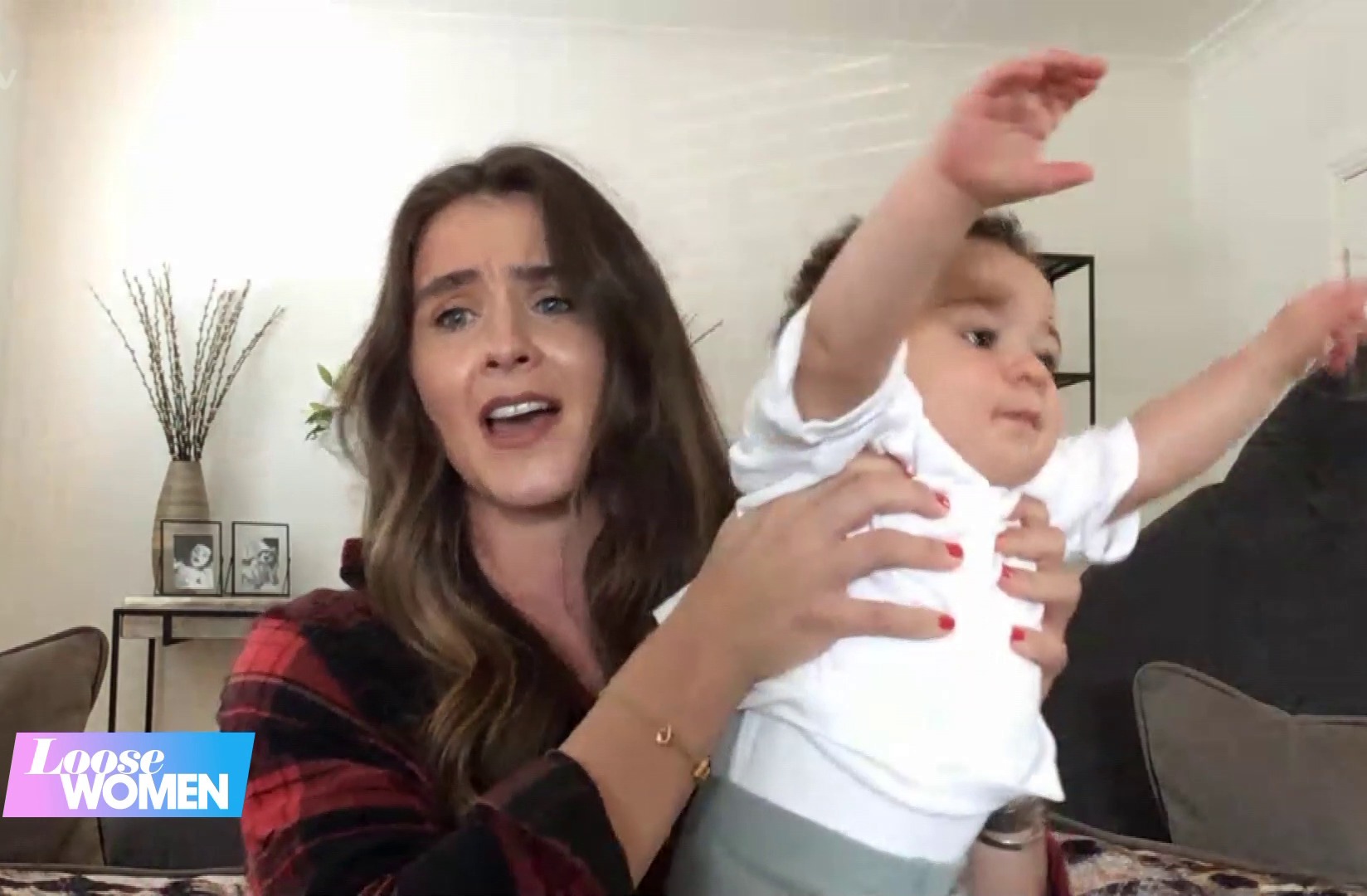 Mexx quickly took over the interview by trying to wriggle out of her hands and not letting the panel get a word in edgeways.

Denise Welch asked Brooke where the unusual name came from, but he kept trying to escape her grip while his mum was answering.

Mexx then tried to make a break for it over the side of the sofa and to freedom, before the star grabbed him back.

Host Andrea McLean told her: "If he wants to go, you can let him go. Brooke, who else is there? Who have you got?" 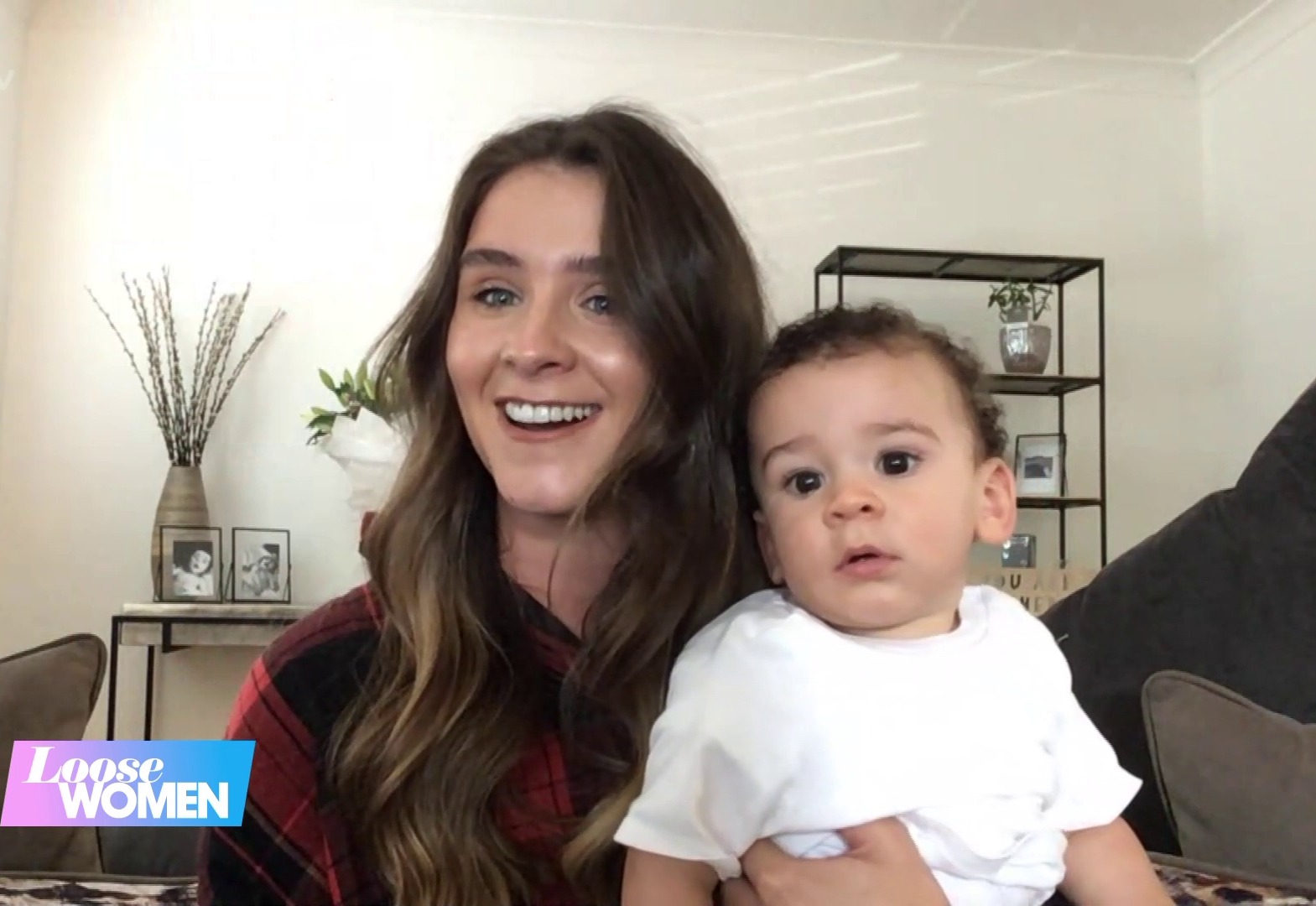 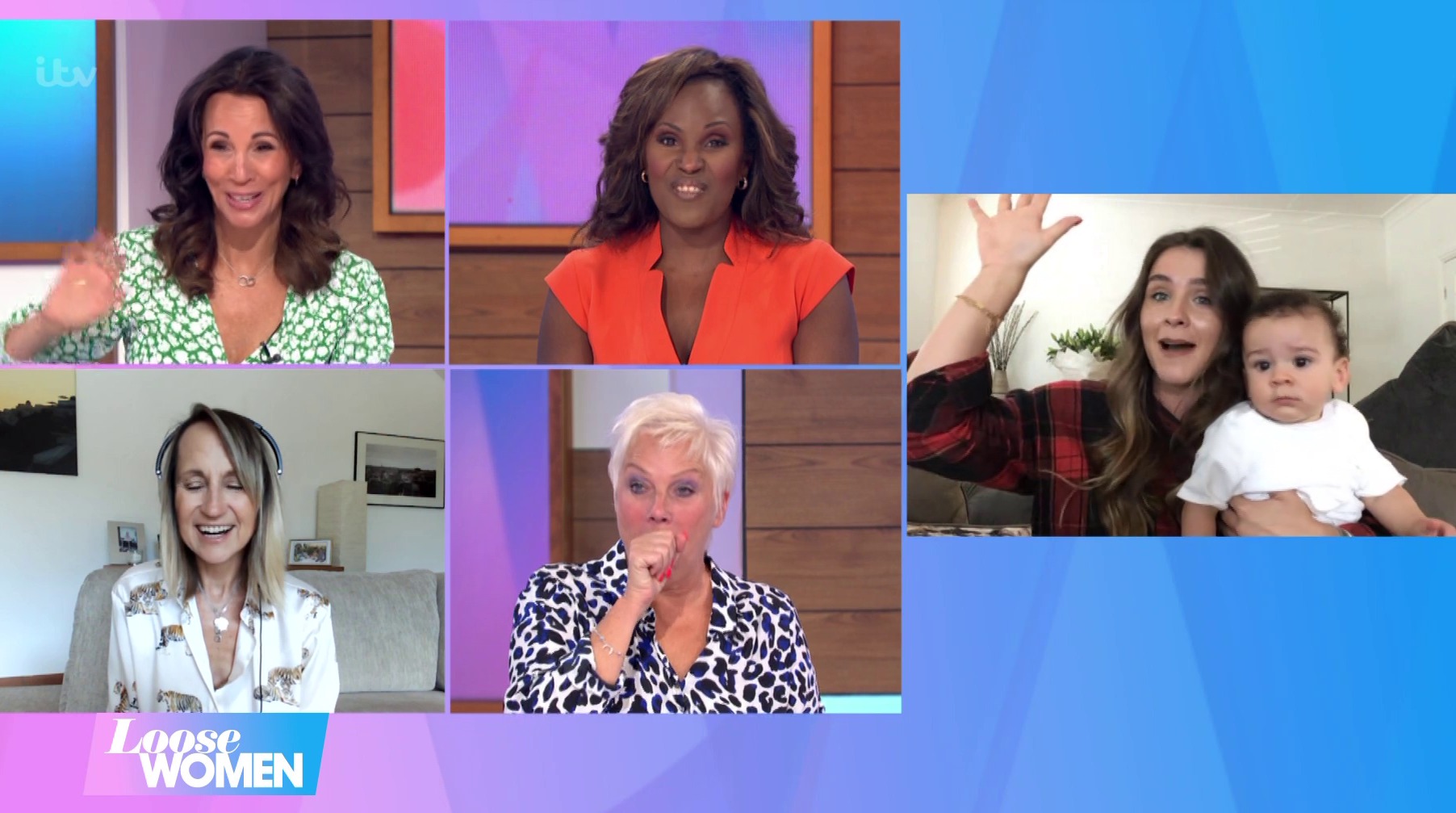 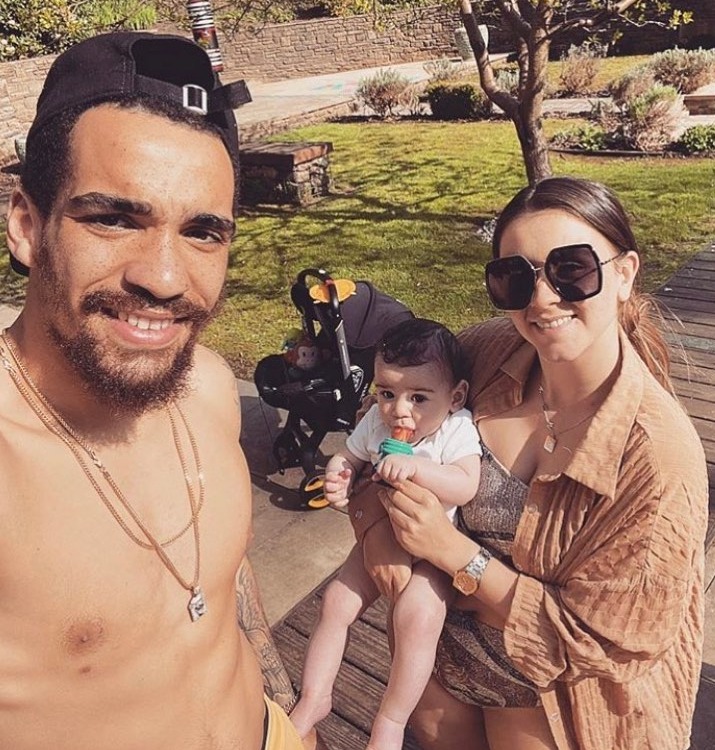 He did later appear without him after Mexx was taken away and cared for by a family member.

Another praised the lad, calling him a "sweet little boy".