The beauty – played by Katie McGlynn – has rejected chemotherapy treatment in fear it will harm her and on-screen husband Daniel Osbourne's (Rob Mallard) baby. 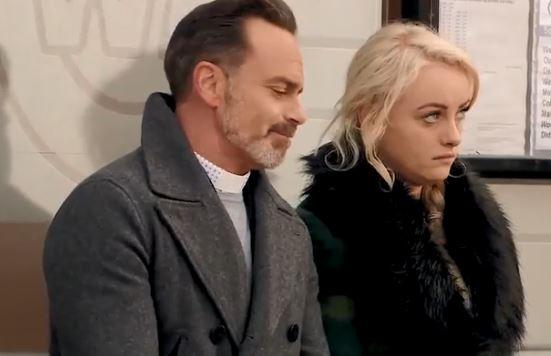 Although Katie's character knows medicine will help her diagnosis, she is seeking alternative methods to cure her.

Billy tries to console Sinead at a bus stop in an upcoming episode.

He says: "You know I’ve dealt with a lot of people in your situation and I know how hard it can be when you’re strong and independent and then all of a sudden people start treating you like you’re made of glass. It’s hard for them too. Daniel is trying his best." 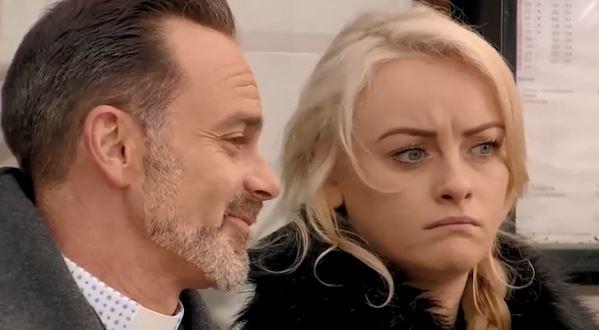 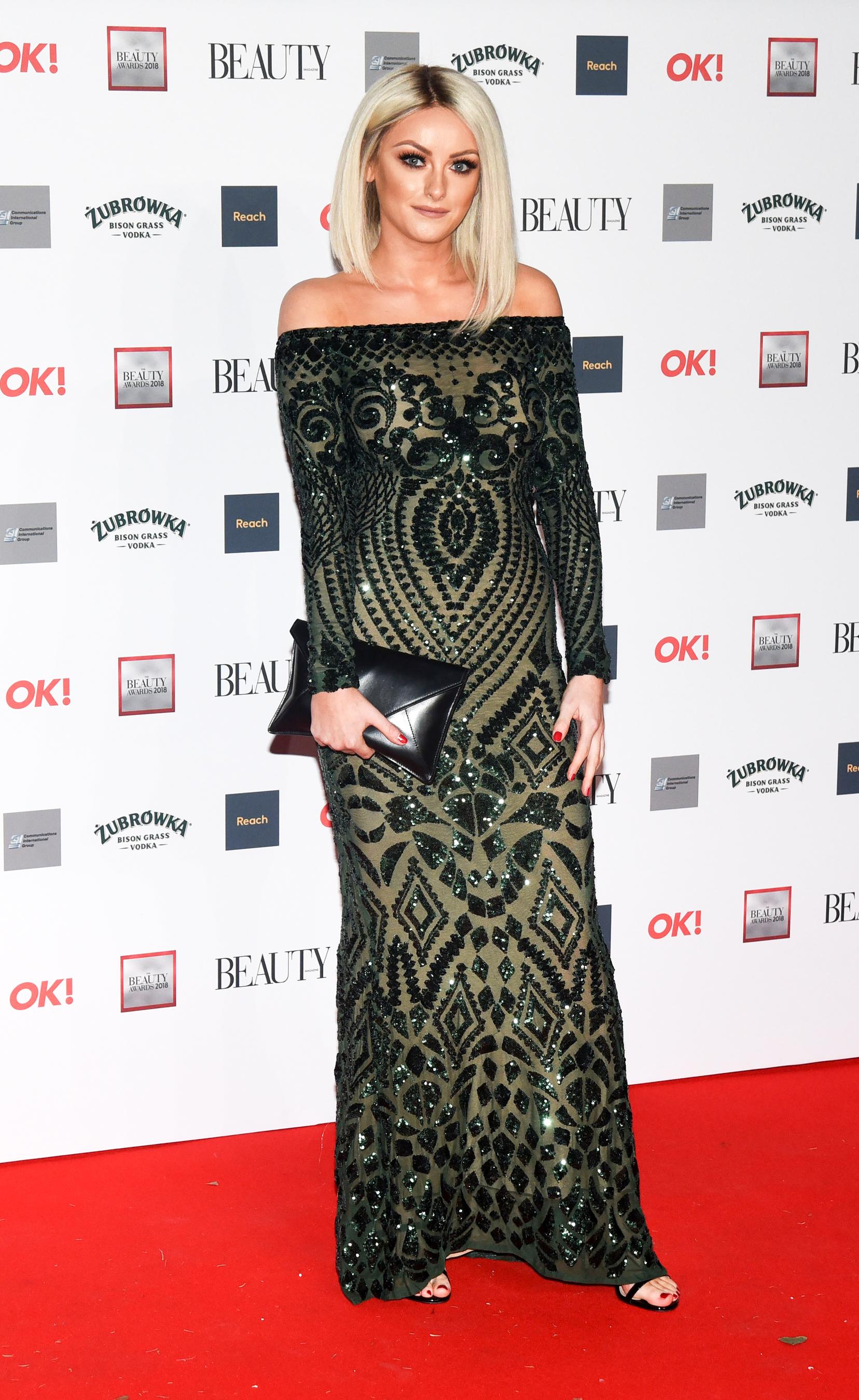 Sinead then asks: "Do you believe in faith Keith."

To which, the religious figure replied: "If you mean the laying on of hands and miracle, not really.

"But, do I believe that prayer can help – yes.  Do I believe God listens in conjunction with medicine and the brilliant thing humans can do to make someone get better, then absolutely."

Sinead admitted she is 'questioning' everything, and has hinted she would be open to trying anything to help rid her of the life threatening condition. 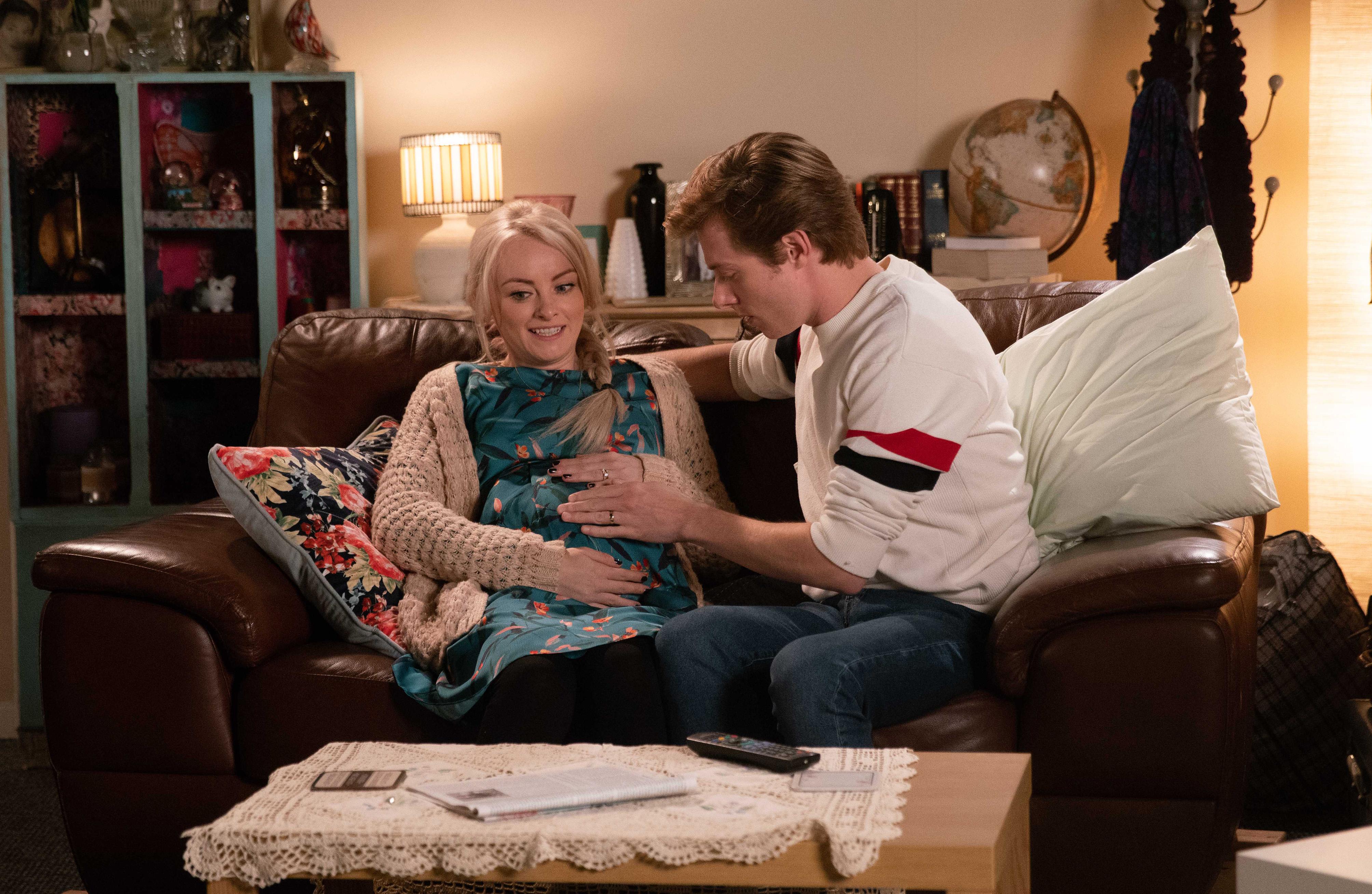 She said: "I have always believed in something, not necessarily God. But, I don’t know.  Right now I am questioning everything.

"I’m thinking if he does exist, then maybe I should pray to him."

Billy encouraged her to follow her instinct as she would not lose anything by seeking faith.

He said: "Pascal’s wager.  He was  a 17th century philosopher.  He said everyone should live their life as if they believe in God: if He does exist they’ve lost nothing and lived a good life, but if he does then they stand to gain in heaven and avoid the fires of hell."

A convinced Sinead went on to ask Billy to pray with her.

The teary-eyed youngster said: "Would you pray with me?"