Sarah has grown jealous in recent weeks as she’s watched her ex Adam Barlow- who dumped her thanks to Gary – move on to other women. 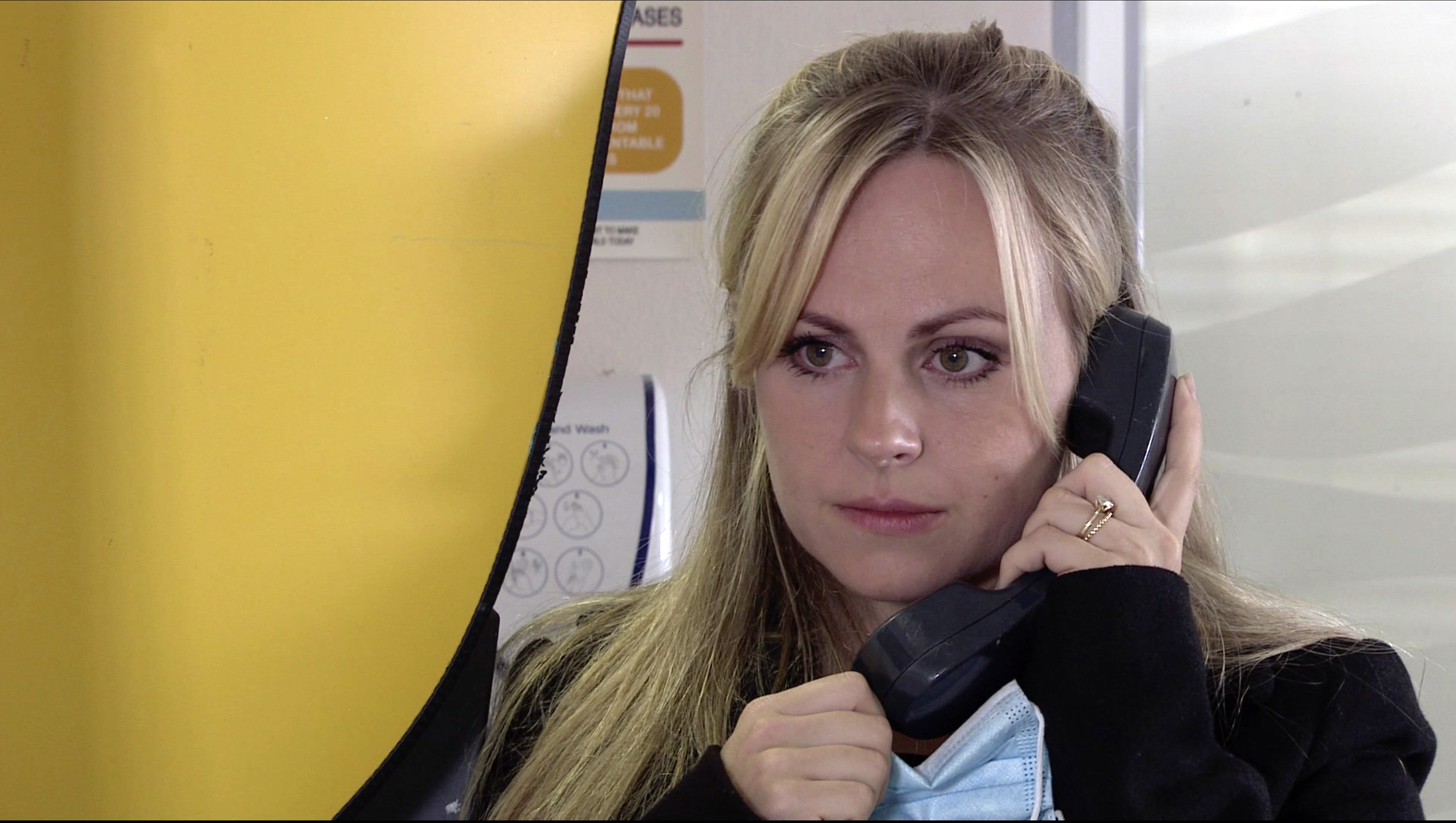 Viewers know that Adam grew certain that Gary was involved in the death of Rick Neelan after noticing of his unusual sense of loyalty to Rick’s daughter Kelly.

Adam then got close to Kelly’s mum Laura in an effort to dig for dirt about Gary and Rick, and realised Gary had indeed murdered Rick after he managed to trace the money Rick had been sending Laura back to Gary. 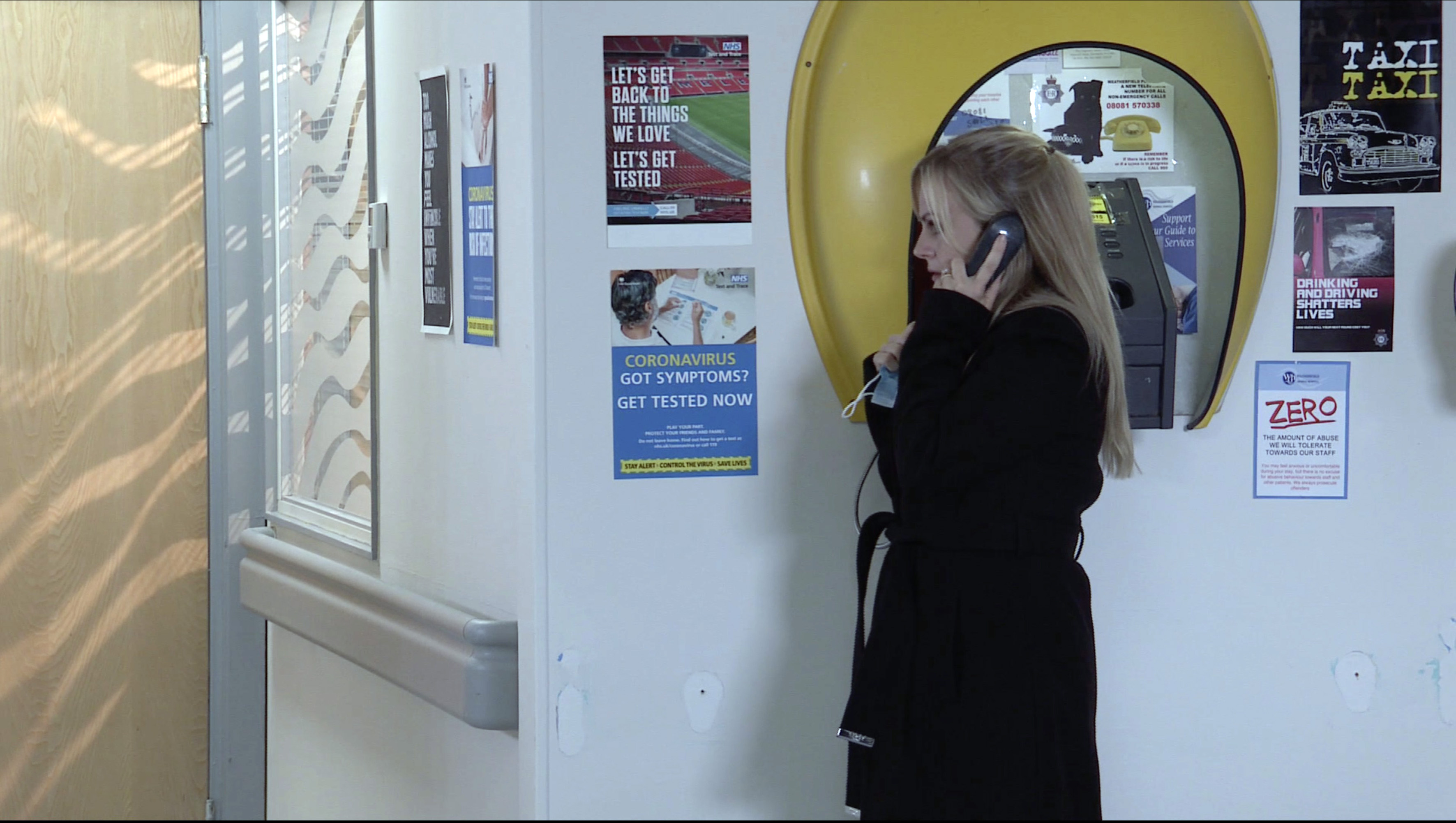 Adam was furious when he learned that Sarah had discovered concrete proof that Gary did kill Rick but covered for him.

Adam then accused Sarah of still having feelings for her ex Gary, before breaking up with her.

Upcoming scenes of Emmerdale will see Sarah grow determined to get back at Gary.

Later, she calls Crimestoppers and tells them she knows where a corpse is buried and who put it there. 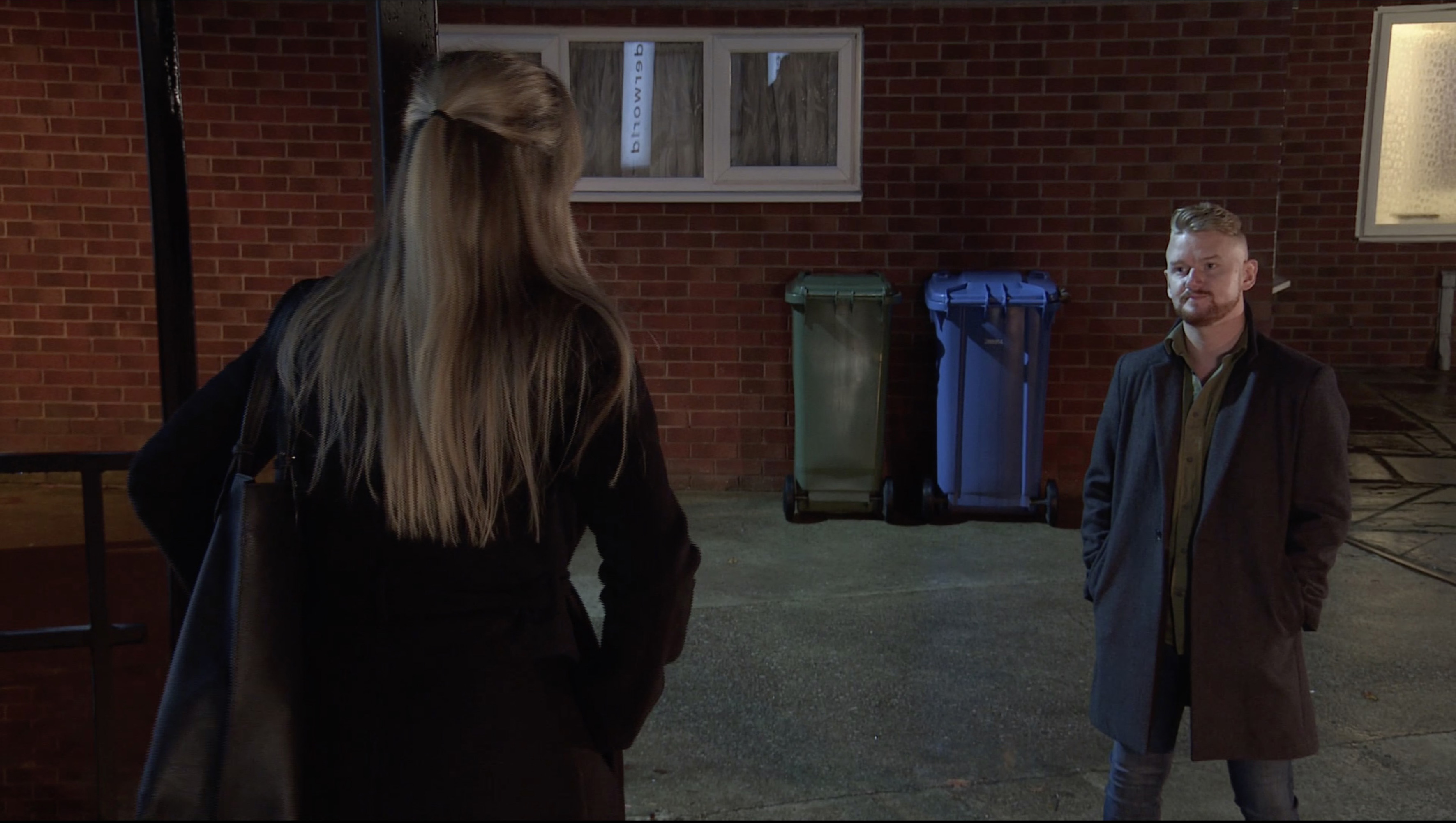 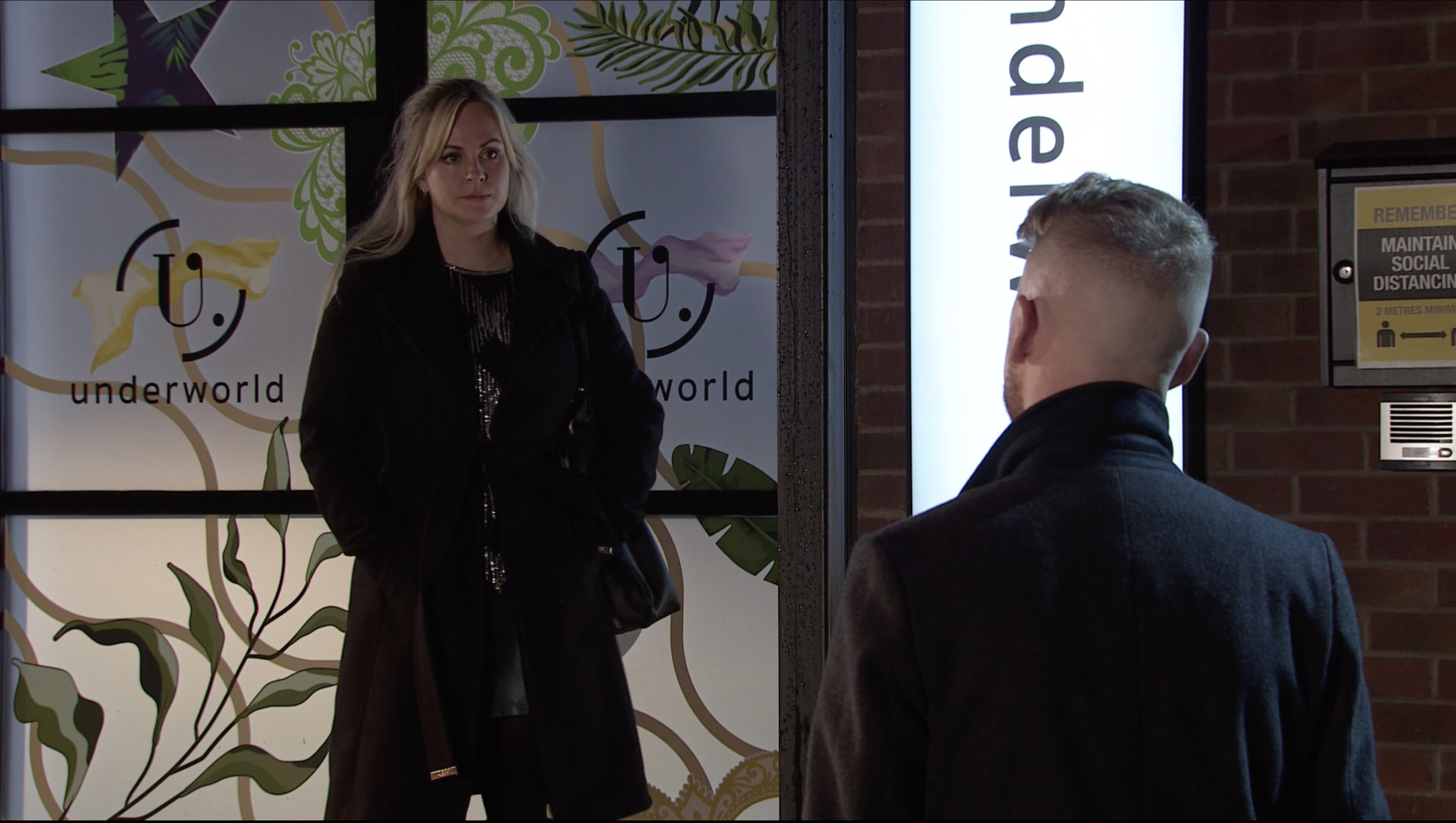 Gary is distracted while doing errands in the furniture shop when he sees that the police are searching Beacon Woods for a body.

Meanwhile, Bernie heads off to the police station to tell them about the watch she found in the woods, and how Gary was desperate to buy it off her.

Gary rages at Sarah, accusing her of reporting him to the police.

But Sarah denies everything and pretends she doesn’t know what he’s talking about.

Will the police uncover Rick’s body and link it to Gary?