Tonight though, Coronation Street loan shark Gary Windass (played by Mikey North) resolved to dig into Ray’s (Mark Frost) plans for the cobbles as he refused to sell his share of the Underworld factory. Ray certainly made an enticing offer but Gary wasn’t sure what Ray’s motives were and so he decided he couldn’t hand over the factory if it meant putting the livelihood of the factory workers in trouble.

While Gary refused to make a deal with Ray, Maria Connor (Samia Longchambon) was keen for her husband to sell up so they could buy the barbers.

Trying to get Maria to persuade Gary to sell, Ray kept dropping hints to the hairdresser that the sale would be a good move.

However, despite Maria’s please and Ray’s extravagant offers, Gary refused to sell to protect the residents of Weatherfield.

“Ah, I knew you’d be back,” Ray exclaimed when Gary turned up at his office. “You know a good deal when you see one.” 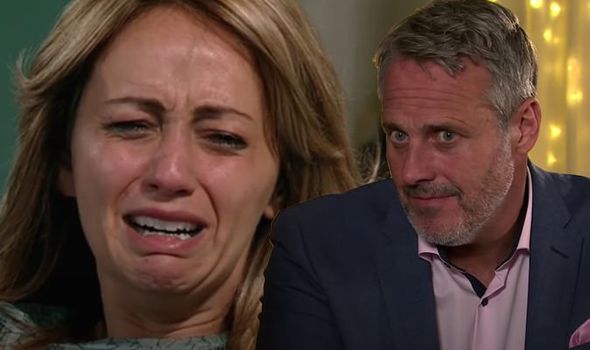 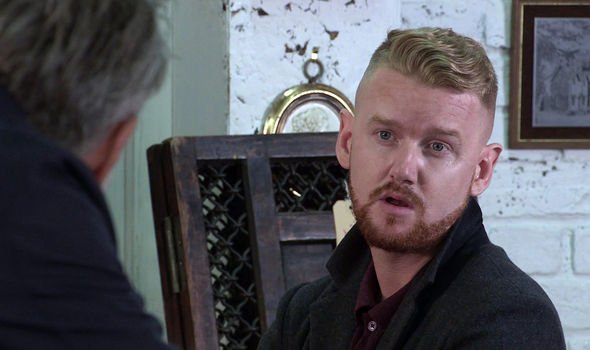 But the loan shark didn’t have the answer Ray wanted as he replied: “I’d hold off on the champagne if I were you because I’m not taking it.”

“Why?” Ray demanded to know after offering Gary over £250,000 for his share of the factory.

Gary told him: “You ever been to Port Sunlight, I went there with school once. Actually there wasn’t much sunlight, it chucked it down all day.

“So, it’s a lovely little village that this rich man built to house all the workers from his factory in, pretty much the opposite of what you’re doing.” 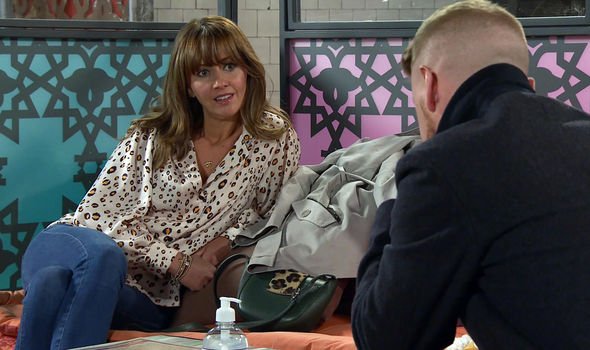 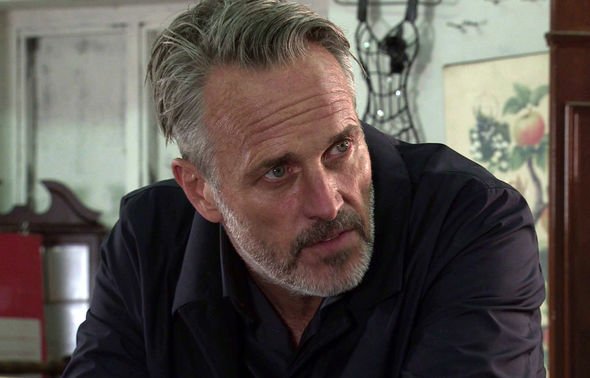 As Ray played dumb, Gary continued: “I’m not an idiot Ray! Now, I don’t know what you’re planning but it must be pretty big.

“I’ve got some mates in the building trade so I’m going to do some digging and I’ll find out.”

“No, I know a lot of people rely on that factors so I’m not selling. Find somewhere else.

“Once everyone else finds out, they won’t be selling either.”

Ray threatened Gary by claiming he would expose his secrets but he hit back: “Do your worst.”

Could Gary regret turning down Ray’s offer if it means the life of wife Maria is put in danger?

It’s been teased that Ray’s plan for the Street will see him bring in the bulldozers as he prepares to flatten the cobbles.

His evil plan will horrify the residents and the drama will no doubt end in tragedy.

As Gary tries to stop Ray from carrying out his dastardly plan, will he inadvertently put Maria in danger?

Wanting to make sure Gary doesn’t get in his way, Ray could take Maria hostage and promise to release her only when his new enemy follows his orders and sells his share of the factory.

What will Gary choose; Maria or the factory?