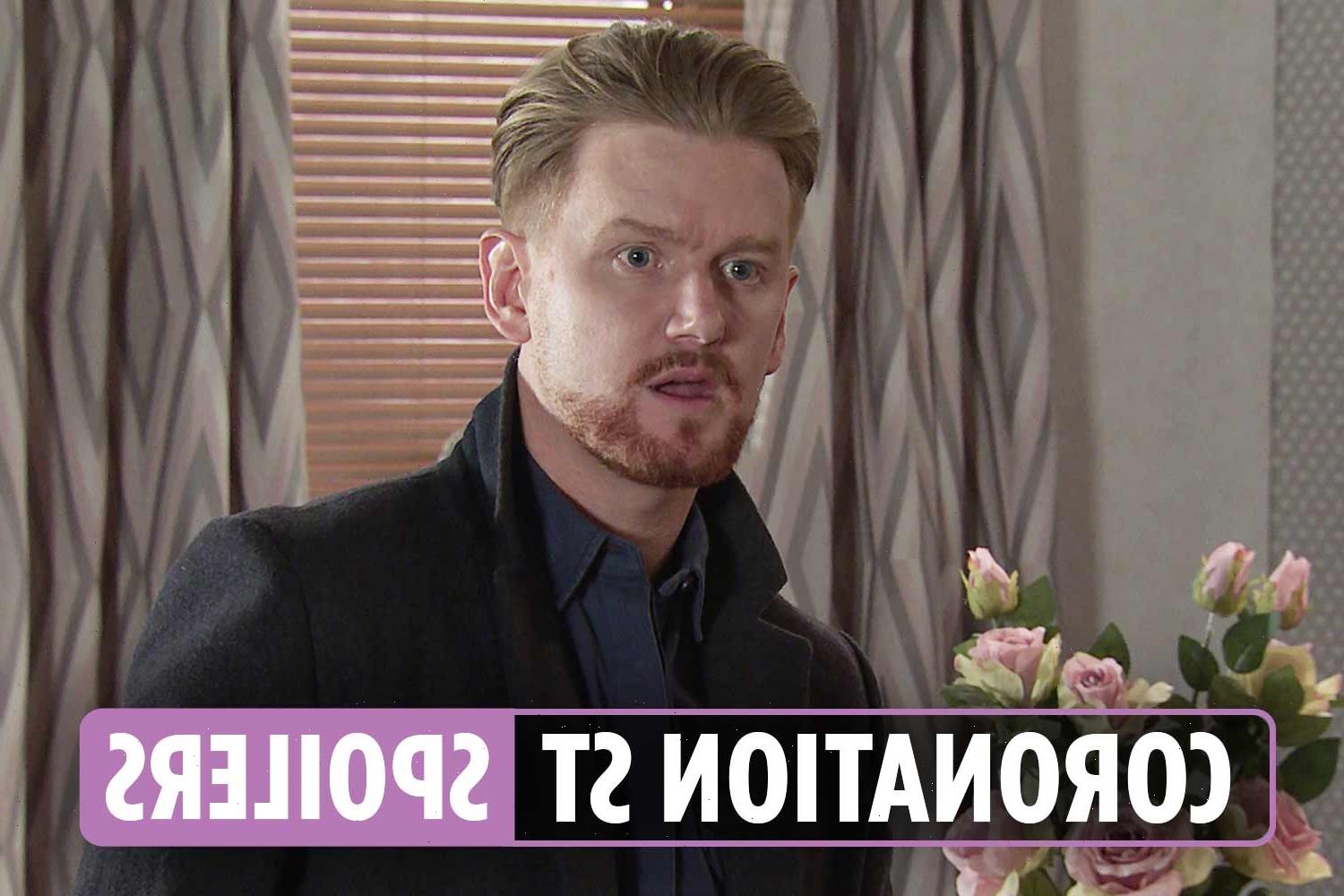 GARY Windass vows to end his cover-up as he looks set to confess to the murder of Rick Neelan.

Kelly clings on to the hope that the body is not her fathers, however police soon reveal that it is in fact Rick.

In later episodes Kelly breaks down and confides in Gary;s wife Maria about how she feels her parents let her down.

Feeling terrible over his actions, Gary tells Maria that he's planning to go to the police and confess to Rick's murder.

Maria begs him not to as it will ruin their family.

Read our soap spoilers live blog for the latest updates…