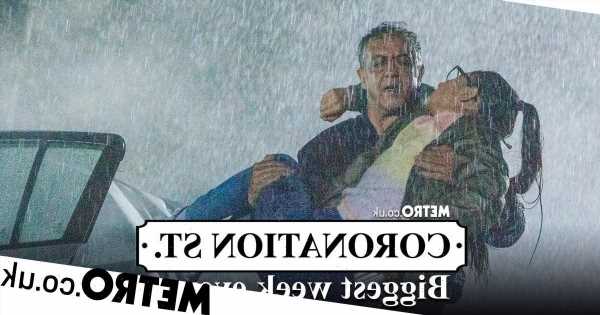 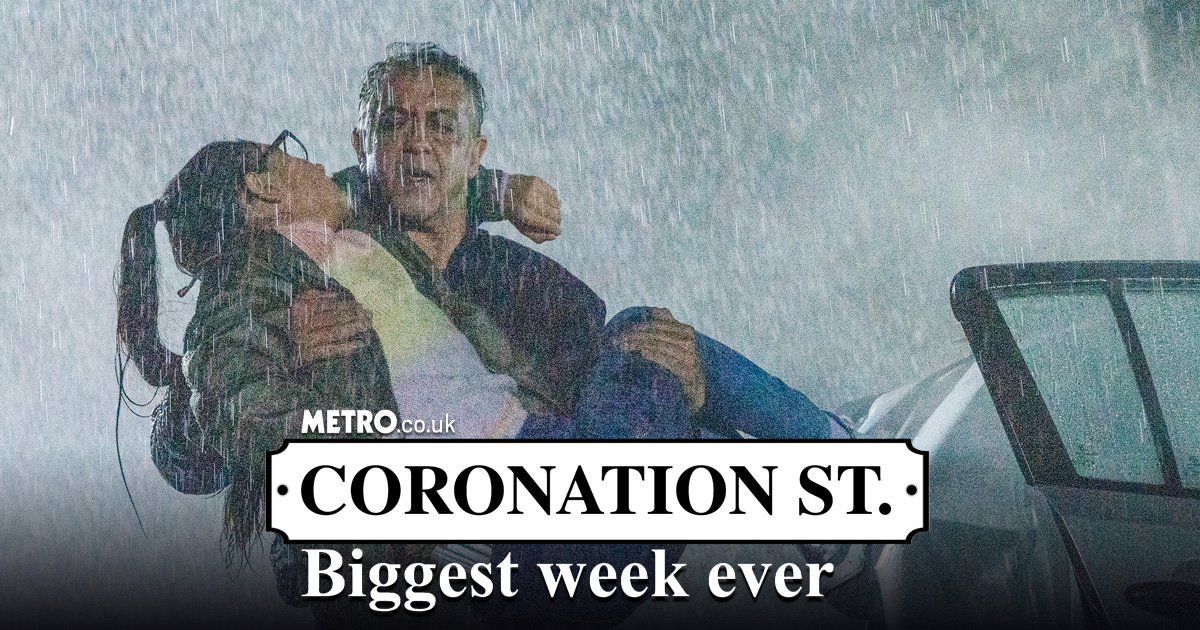 Coronation Street is set to air some horrific scenes for the Alahan family as Dev (Jimmi Harkishin) is forced to make a decision no parent would ever want to make.

For a while, Aadi (Adam Hussain) has felt left out by his dad as he has focused on being a better father to Asha (Tanisha Gorey) following her ordeals of sexual harassment, skin bleaching and her involvement with killer Corey.

But Dev’s efforts have left Aadi feeling forgotten as his twin has received all kinds of attention, leaving him isolated.

But in a high octane twist, Harvey Gaskell’s prison van will smash into Dev’s car as the family head for a break together.

And with the car set to explode, Dev makes a snap decision to pull Asha to safety, leaving Aadi trapped ahead of the explosion which follows.

He only has time to save one – so will his choice haunt him forever?

Boss Iain Macleod told Metro.co.uk: ‘The Alahans are a fantastic and very central family, more so now than ever. Adam and Tanisha are absolutely brilliant actors and the ongoing story about their tension as twins – the squeaky wheel gets the grease, kind of thing is what Aadi feels.

‘Aadi has felt like, hello I’m over here. It’s very believable. The Alahans are the most normal and relatable family to me, their dynamics feel very real. The events of this week is heightened but the story that follows is down to earth and grounded.

‘It’s relatable to anyone who has a sibling. I love this family and it creates a resonant story going forward.’