THERE'S trouble on the horizon for Fiz and Tyrone when Chesney and Gemma crash their romantic night in.

Her brother's shock arrival ruins Fiz's plans to spice things up a bit with Tyrone after realising they're turning into an old married couple. 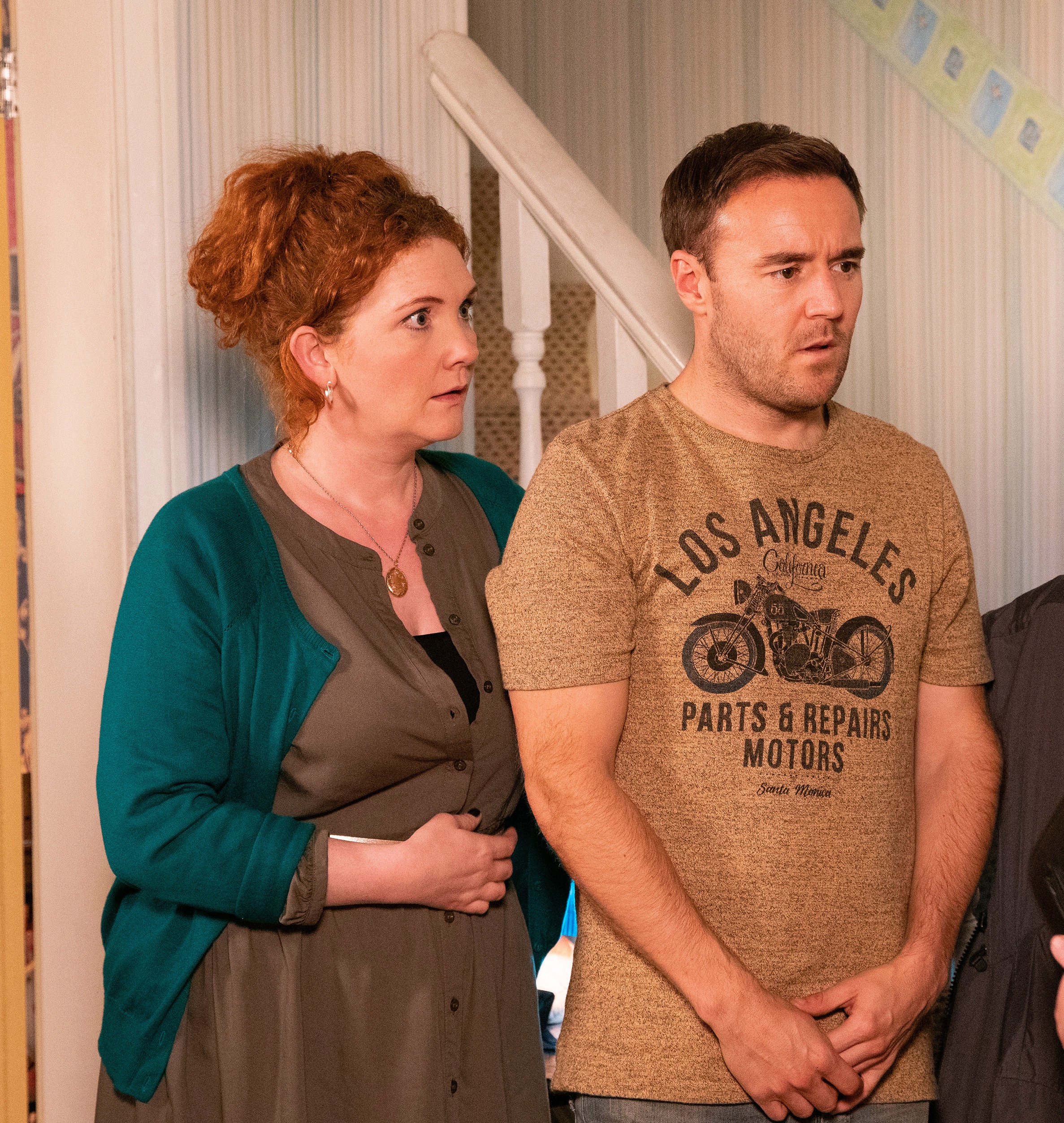 Fiz realised with horror that she and Tyrone are growing old before their time when she found him sleeping in front of the TV earlier this week.

After moaning that they're turning into Jack and Vera, Tyrone lifted her spirits by suggesting a romantic meal later in the week.

But tonight’s episodes of Corrie (July 1) will see Fiz advise Chesney that he should also cook a romantic meal for Gemma when he tells her that she's been moaning about never seeing him. 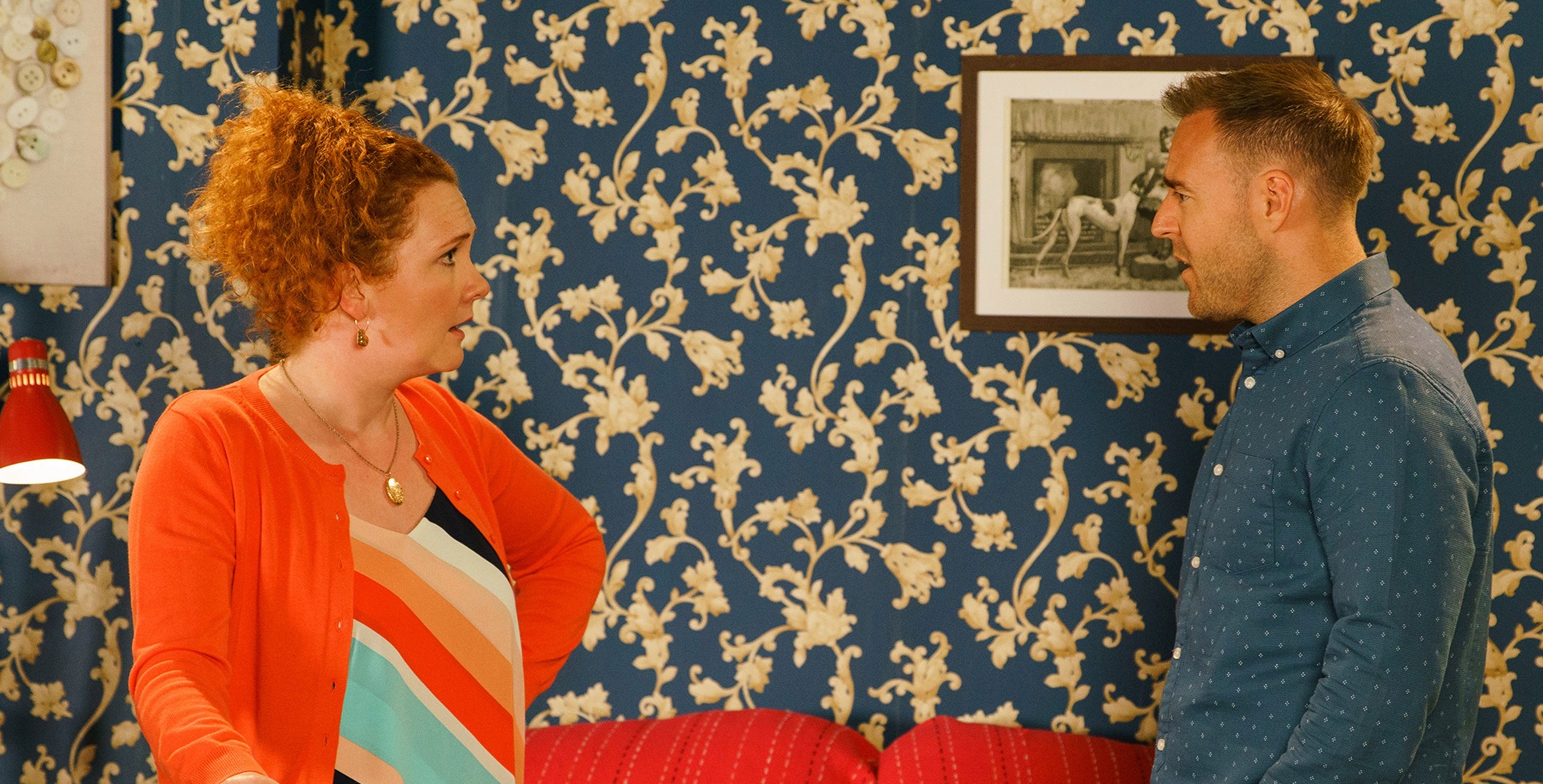 Later, as Tyrone sets about cooking Fiz the dinner he promised, they’re astonished when Chesney and Gemma rock up.

It soon becomes clear that they got the wrong end of the stick and thought Fiz had invited them over.

Have Chesney and Gemma completely ruined Fiz’s plans to spice things up a bit with Tyrone?