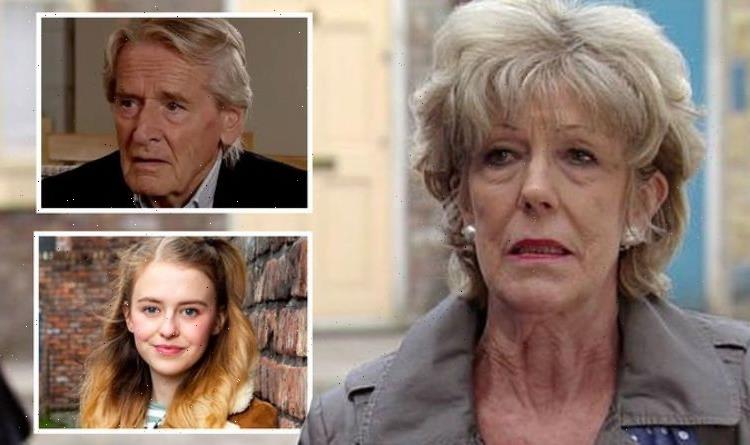 Summer Spellman (played by Harriet Bibby) is becoming more of a regular face on Coronation Street, ever since the character was recast late last year. Not only was she involved in the hate crime storyline featuring Nina Lucas (Mollie Gallagher) and Seb Franklin (Harry Visinoni) last month on the ITV soap, she will be diagnosed with Type 1 Diabetes in upcoming scenes. However, the youngster will struggle with the news she has a condition that will have to cope with for the rest of her life. As the complications of the condition take hold, could she end up losing her sight?

The storyline will take hold on Sunday evening as the youngster collapses at home, much to the devastation of her adoptive fathers, Billy Mayhew (Daniel Brocklebank) and Todd Grimshaw (Gareth Pierce).

When she is rushed to the hospital, she will undergo some tests as Billy fears his adoptive daughter could have an eating disorder.

It will transpire from her blood work that she is living with Type 1 Diabetes, which will explain some of her recent behaviour.

At first, it will seem as if the teenager understands the severity of her illness and she will be discharged from the hospital, but things won’t be as simple as that. 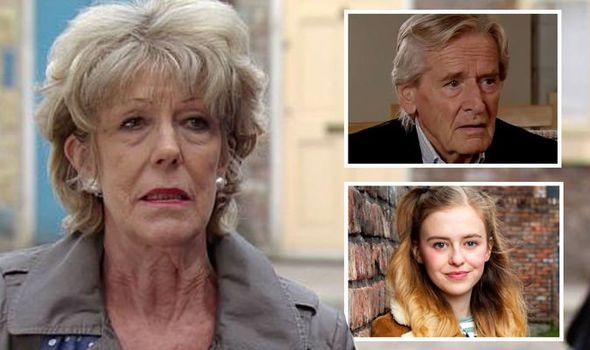 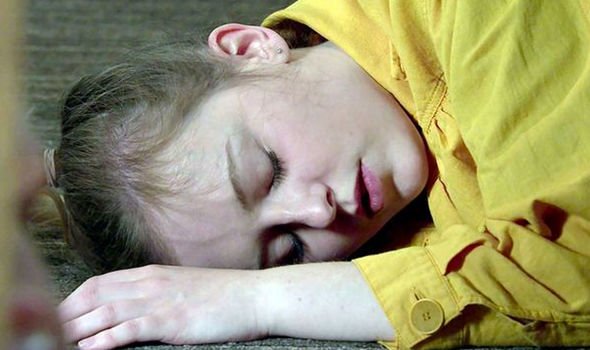 As Summer adjusts her lifestyle to ensure her blood sugar levels remain in control, Billy will offer his caring hand.

This will be too much for the teenager, not only because she feels she’s being told what to do, but it is just another thing she has to contend with alongside her school work.

Ahead of the storyline airing, the actress who plays the beloved character, Harriet, has shared some teasers about what’s to come.

The soap star explained: “I think a lot of people have heard of diabetes and you go ‘oh yeah, they’ve got diabetes, okay’.

“But actually I don’t think a lot of people know what it actually is and what actually happens to your body, because I know I didn’t when we started discussing this storyline.” 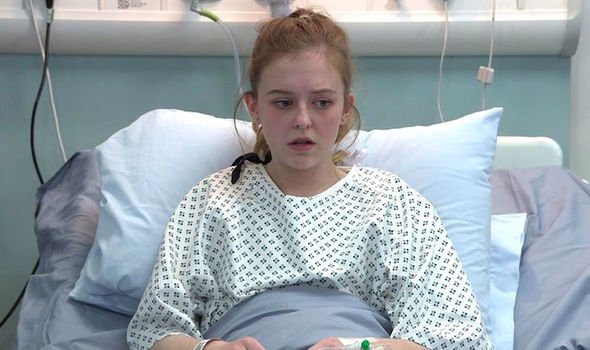 Summer star Harriet explained to Digital Spy: “I was like ‘Oh, she gets diabetes, but what actually is it?’

“So I think when she’s diagnosed, you have this huge hit of ‘Oh right, I’ve got this lifelong condition that I’m going to have to deal with’ but actually no, I don’t even know what that is or what I have to do to control it.

“She’s a bit scared. I think we see a little bit of that teenage rebellion and difficulty with coming to terms with having to maintain doing your medication and things like that. It’s tricky.”

Referring to the “rebellious” side of her character’s diagnosis, the soap star could be hinting at how the teenager will start to suffer from complications as she struggles to mediate herself properly.

There are a number of adverse reactions individuals can suffer from if they don’t control their blood sugars. 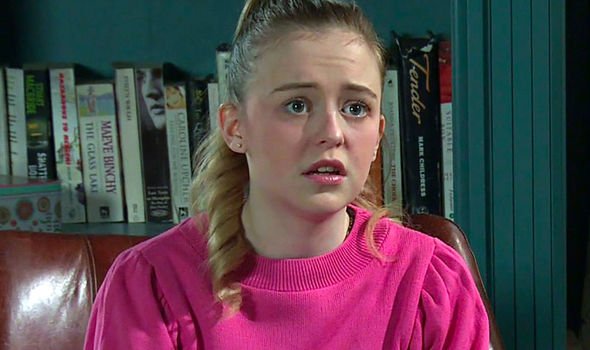 According to the NHS website, these can include complications such as heart diesel and stroke, foot and circulation problems, nerve damage and kidney problems.

Another one is sight problems and blindness and this could be the complication Summer suffers from as the soap explores how someone with Type 1 Diabetes lives with the loss of sight.

A few years ago, Jack Webster (Kyran Bowes) had to undergo a lower leg amputation as a result of a sepsis infection.

Peter Barlow (Chris Gascoyne) has also undergone a liver transplant after he caused damage to his as a consequence of alcoholism.

Therefore, the bosses could be avoiding another amputation or transplant if they were to show Summer losing her sight permanently.

Taking to Twitter, viewers and fans of the show have been sharing their thoughts on the teenager being diagnosed with Type 1 Diabetes.

One wrote after watching recent scenes: “I suspect Summer may have something physical wrong always tired diabetes perhaps can come on in teens? #corrie.”

Another added: “I read what is coming up with Summer [and I] think that will be really insightful too.

“I did like how they reflected the world we are living in with her #Corrie [sic],” they remarked on the social media platform.

A third shared: “Oh dear, I sense an intense storyline coming up in regards to Summer #Corrie.”