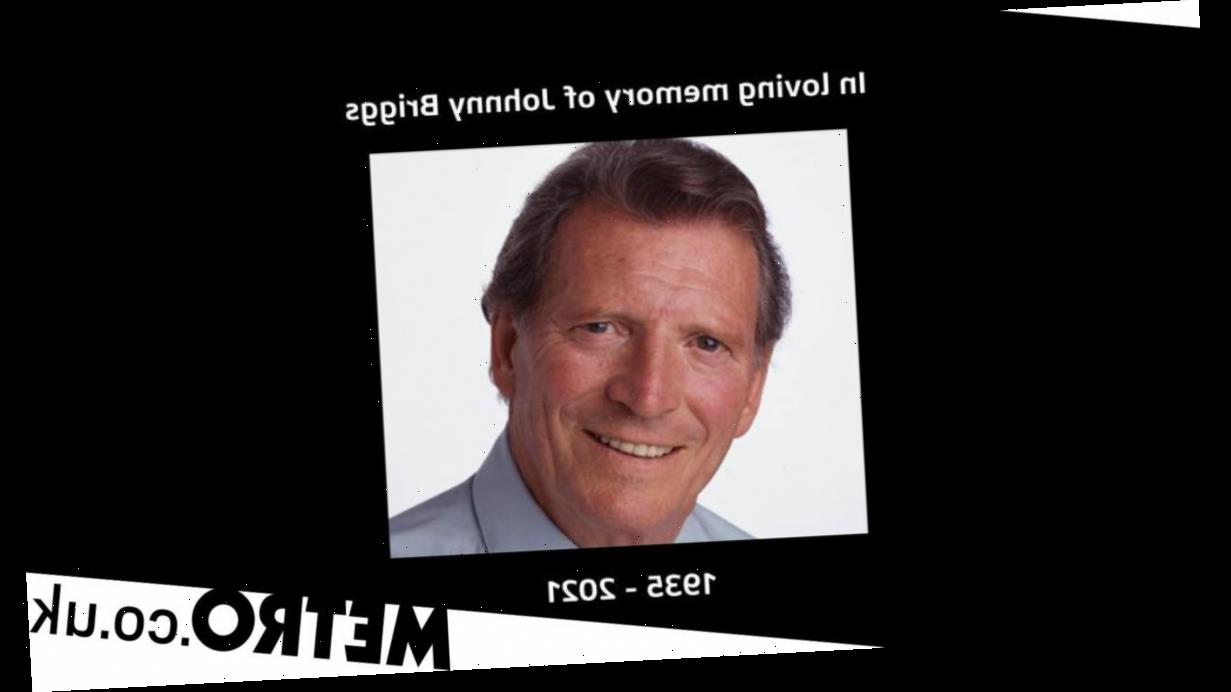 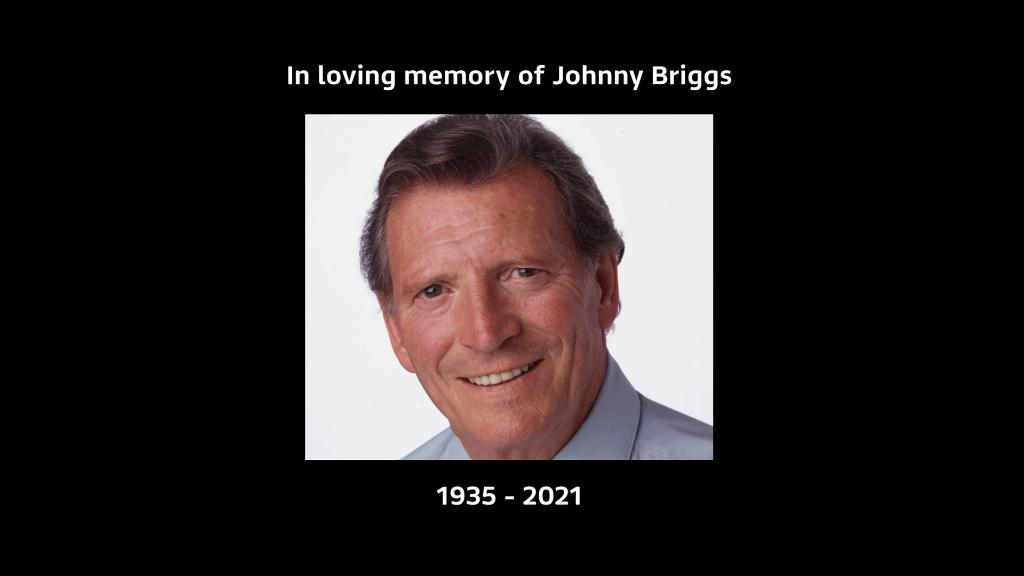 Coronation Street viewers were touched tonight as they paid tribute to beloved actor Johnny Briggs who has died.

Briggs, who famously played Mike Baldwin in the ITV soap, died on Sunday aged 85 after battling a ‘long illness’.

Monday’s episode of Corrie aired in Briggs’ memory and a tribute appeared at the end, with a photo of the actor alongside the caption: ‘In loving memory of Johnny Briggs 1935-2021.’

A tweet also said: ‘Tonight’s episode was in loving memory of the incomparable Johnny Briggs, who played Mike Baldwin.’

Reacting to the tribute, one viewer said: ‘Wonderful, such a great character. Johnny Briggs really played the part so well!’

Remembering his character fondly, one other viewer weighed in: ‘There will never be another one like Mike Baldwin.’

Briggs’ family confirmed the news over the weekend, with a statement which said: ‘It is with great sadness that we announce the death of our father, Johnny Briggs.

‘He passed away peacefully this morning after a long illness, with family by his side. He was 85.

‘We politely ask for privacy at this time, so that we can quietly grieve as a family and remember the wonderful times we had with him. Thank you.’

Johnny’s character Mike was a long-standing member of the Corrie cobbles, joining in 1976 before leaving in 2006.