There are a number of suspects, but Carla Connor (Alison King) is feeling guilty as she knew the roof needed repairing.

Next week, after contemplating the bribe, a desperate Gary calls Peter and demands the money or he’ll blab.

Peter comes up with £9,000 after selling his boat, which sees Gary off Carla’s case.

When the grieving brother confronts Carla though, Kate (Faye Brookes) jumps to her defence, which makes Carla feel even worse.

Carla tells Peter that she’s going to tell Kate the truth, but the moment is taken from her when Robert (Tristan Gemmill) points the finger at Rana’s memorial.

She finally admits to the stunned crowd that she knew about the issues with the roof but had no idea how bad it was. 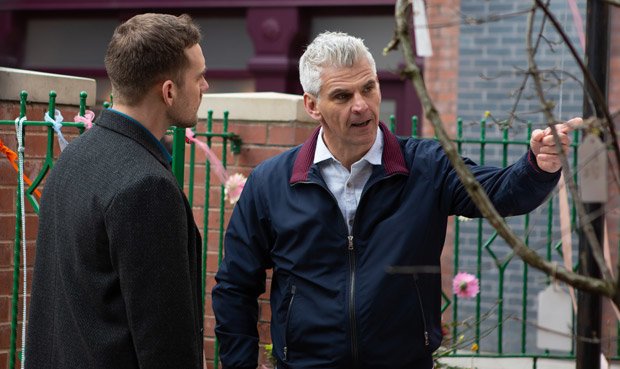 Afterwards, Peter tries to comfort Carla, while her confidant Roy makes it obvious how unhappy he is with her.

At No8, Gary and Sarah (Tina O’Brien) are worried about their involvement, but Sarah says it would be worse if Gary had accepted the bribe, unaware that he did.

Peter urges Kate not to report Carla to the police but is left fuming when he finds out she already has.

Carla’s hauled in by the police on suspicion of gross negligence manslaughter – but what will she tell police?

She heads home and gets a frosty reception, but Sarah and Gary are keen to find out what she said to the police. 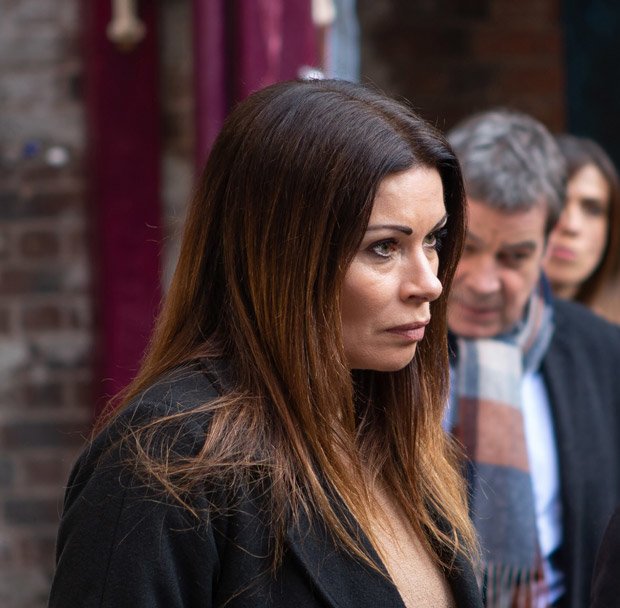 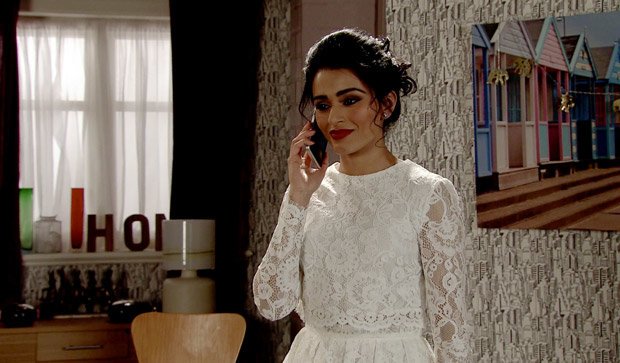 Elsewhere, Imran tells Roy he intends to make Carla pay for what she’s done, which sees Roy order Carla to move out.

She moves into No1 while Kate yells abuse at her, calling her a murdering bitch.

Carla tells Johnny (Richard Hawley) how sorry she is and that she’ll do anything to make it up to Kate, but he tells her to steer clear.

Kate decides to hold another memorial for Rana, but as Carla tries to save the factory workers’ jobs, will it be as respectful as Kate is hoping?