CORONATION Street fans are in tears after Sinead Tinker struggled to cope with the news she is dying.

The machinist – who is played by actress Katie McGlynn in the ITV soap – was left emotional after being asked about her plans for her end of life care. 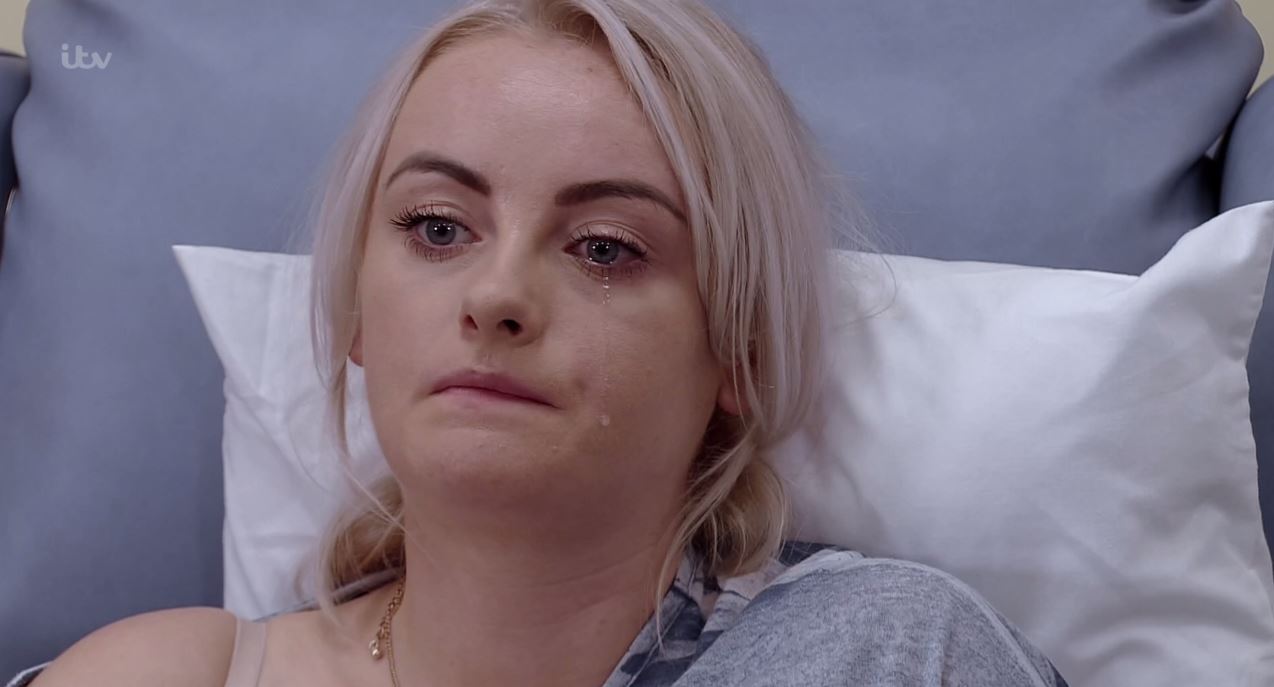 Sinead hadn't even considered what she would do when the time came.

She told the nurse: "Typical me, months left to live and I'm still dithering."

With it playing on her mind, Sinead later broke down during her chemo appointment terrified of what would happen when she dies.

She said: "I know there's going to be pain and a shed load of drugs. 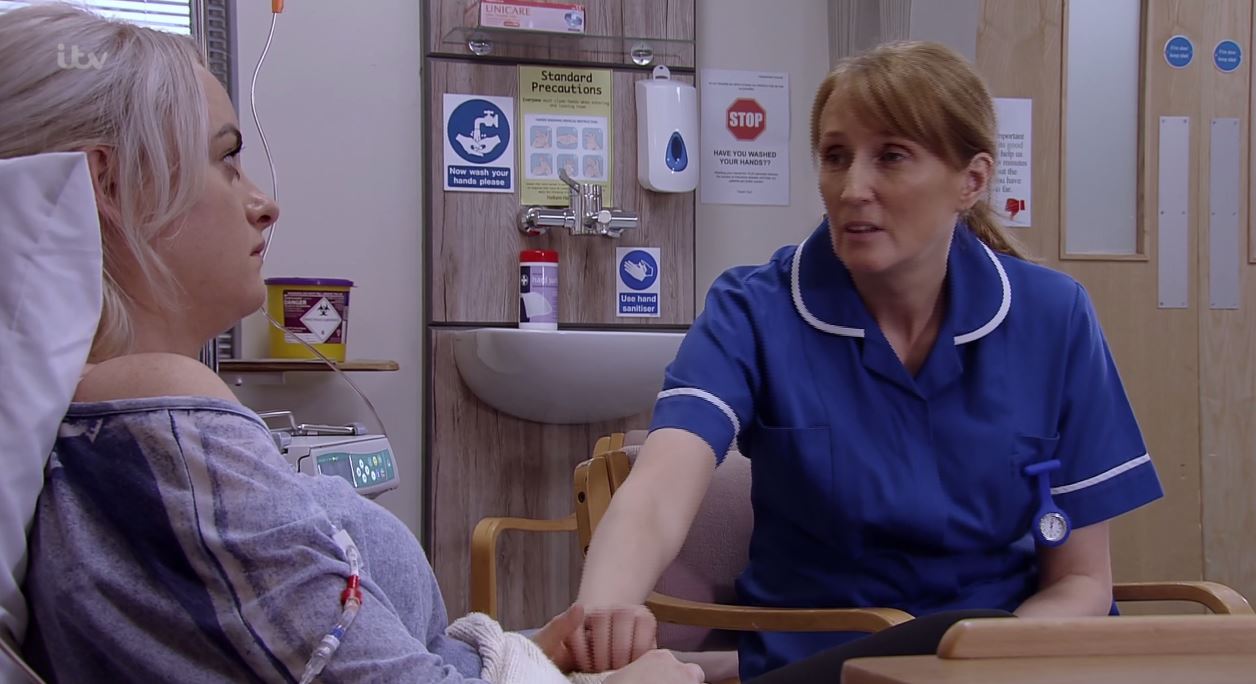 "I just hope it's not like 'whoosh'. One minute I'm here and the next I'm not. That's what I'm really scared of.

"It's the thought of such nothingness.

"It's funny, you can't move for books and TV shows telling you how to live your life but when it comes to knowing how to die…"

Later Sinead was worried Bertie would only remember her as sick and not how she wanted to be remembered but before she could finish talking to Daniel she fell asleep, exhausted.

Fans were in pieces at the scenes.

One wrote: "oh my god in actual tears over Sinead's storyline. devastated. #corrie".

A second said: "This is giving me all the feels! #CoronationStreet".

Another added: "This is so so sad! Poor Sinead! #CoronationStreet".