CORONATION Street's Brooke Vincent has sent fans into a total meltdown over a selfie with Kris Jenner.

The 26-year-old actress – who plays Sophie Webster in the ITV soap – posed for a close up with the Keeping Up With The Kardashians matriarch at the National Television Awards back in 2015. 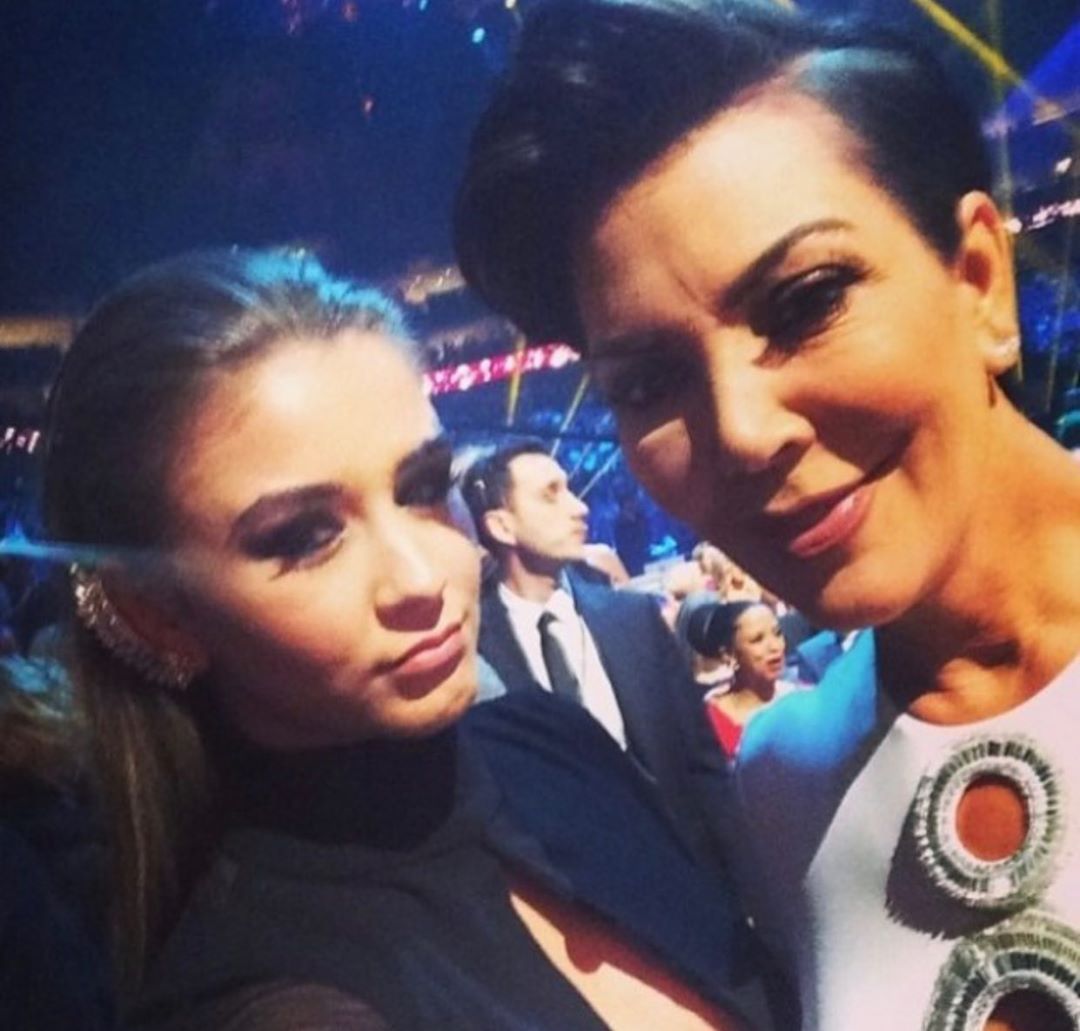 Kim Kardashian's mother took to the stage to announce the nominations and winner for one of the categories at the annual awards bash.

Brooke managed to steal Kris away to pose for a picture, which she shared on her Instagram account at the time.

Now four years later and the post has surfaced once again. 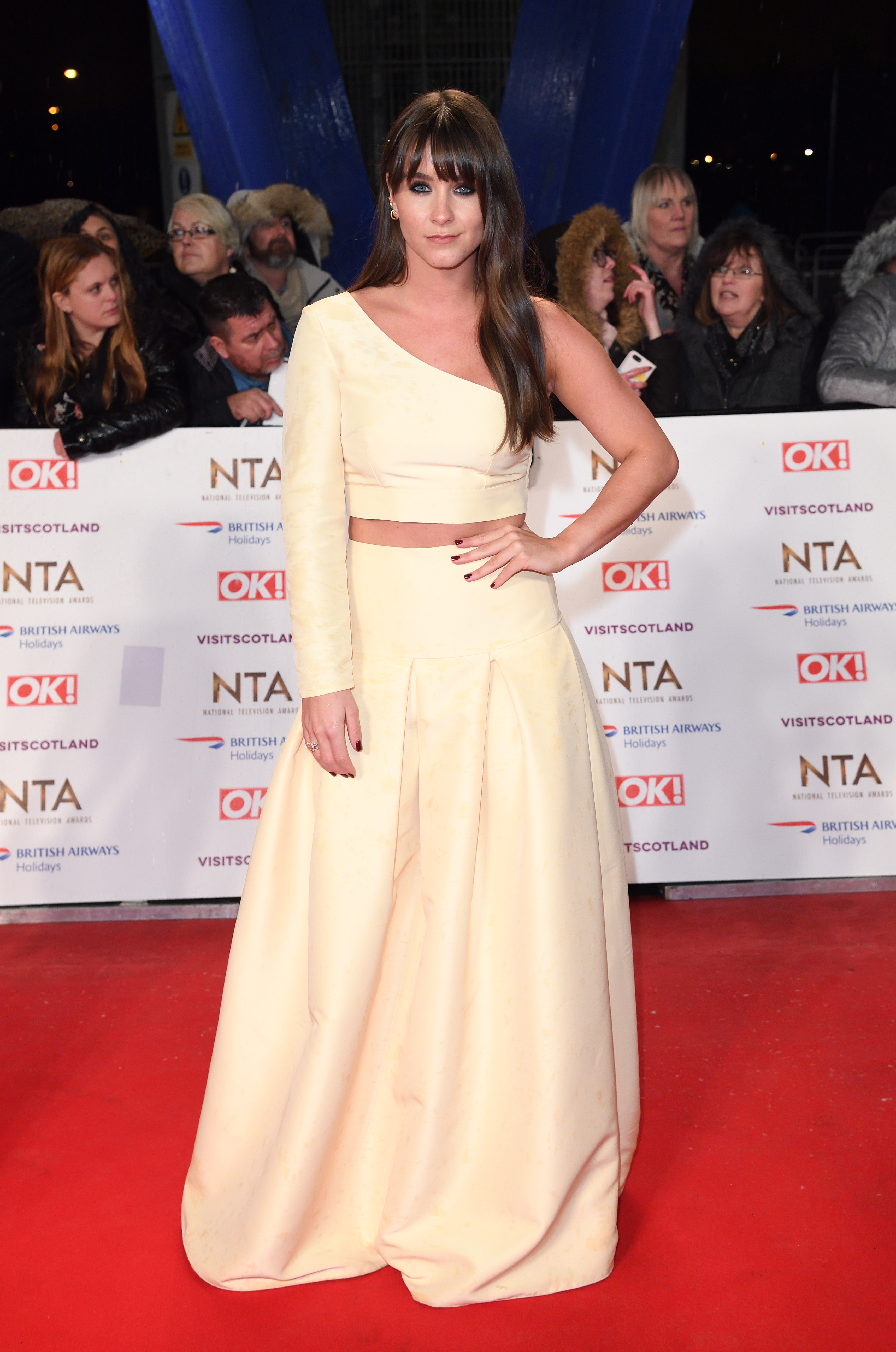 They captioned the upload: "Just Sophie Webster and Kris Jenner hanging out…"

Within just hours the post has racked up over 3,000 likes.

And fans can't get enough of the upload. 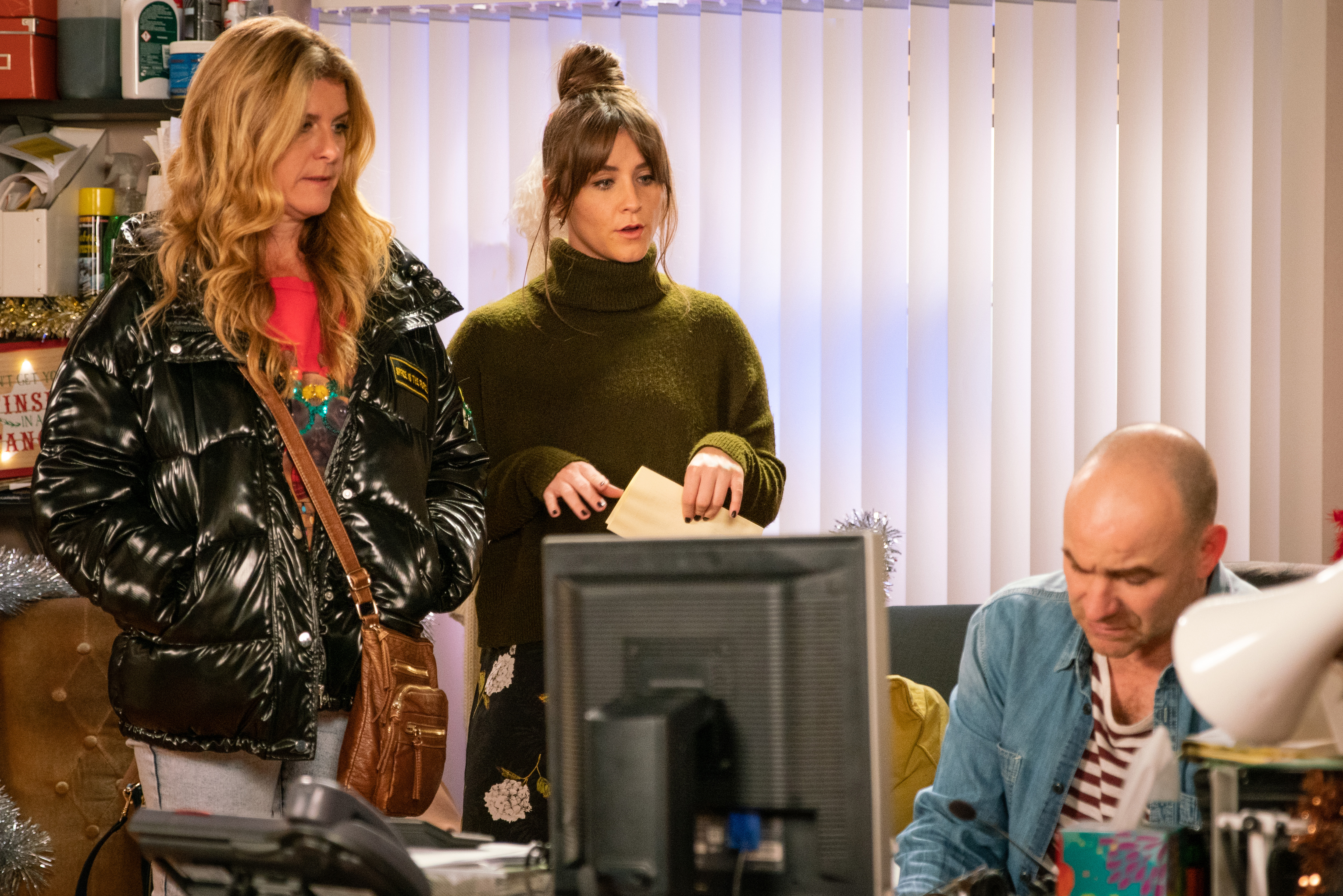 One commented: "When was this?", and "amazing".

A third wrote: "This is awesome."

While some couldn't believe it was Brooke. Another wrote: "You sure that’s Sophie doesn’t look like her."

Meanwhile, Brooke has revealed she has returned to the cobbled streets of Weatherfield after a four-week break, which comes shortly after she announced she is pregnant with her first child.

The star announced the news she was expecting her baby with boyfriend Kean Bryan last month.

But the couple have insisted the gender won’t be known until the big day, but wouldn’t stay quiet on her prediction.