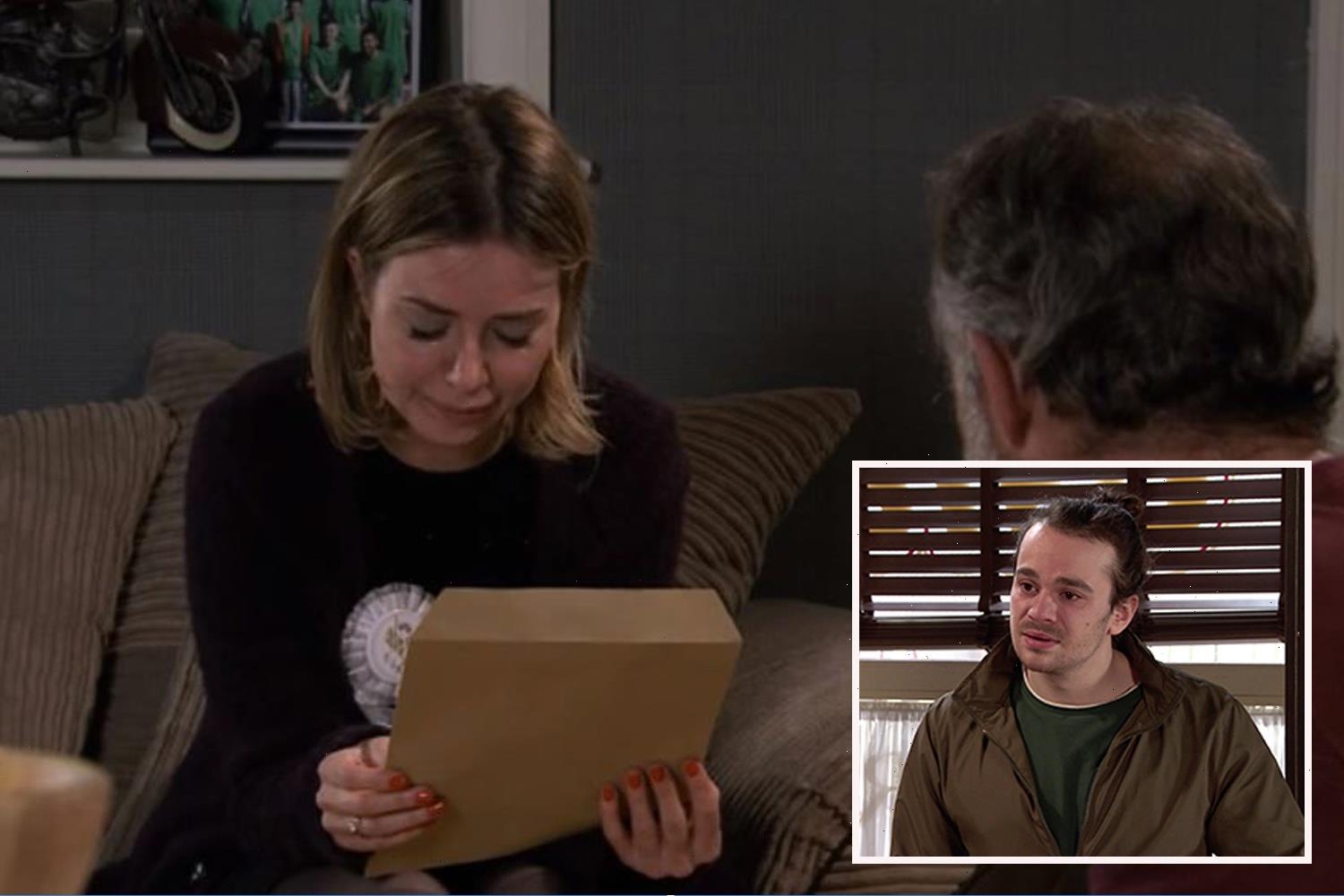 CORONATION Street viewers are in tears as Abi Franklin struggled to cope with the death of her son Seb.

The builder was murdered by Corey Brent’s gang of thugs last week and tonight Abi was grief stricken. 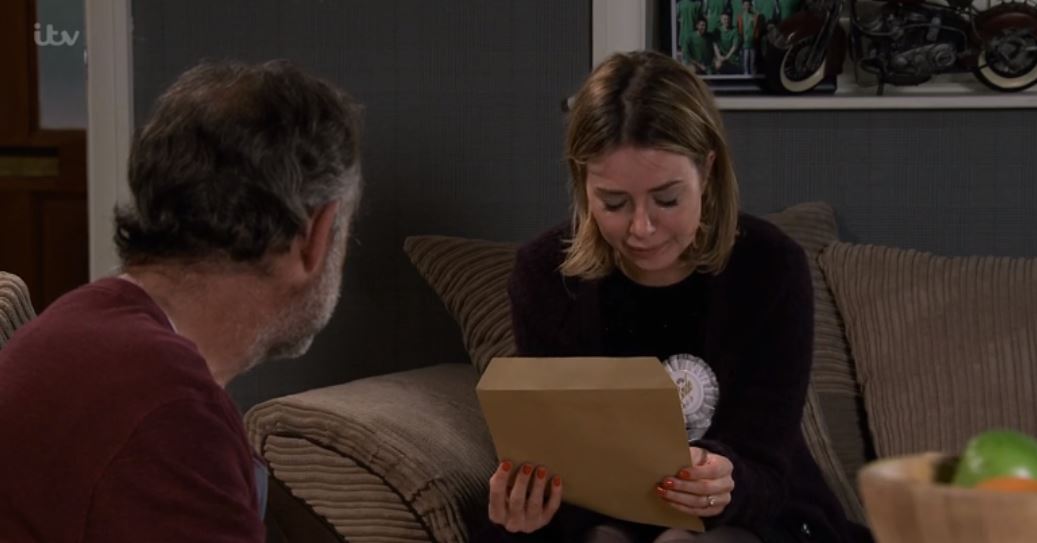 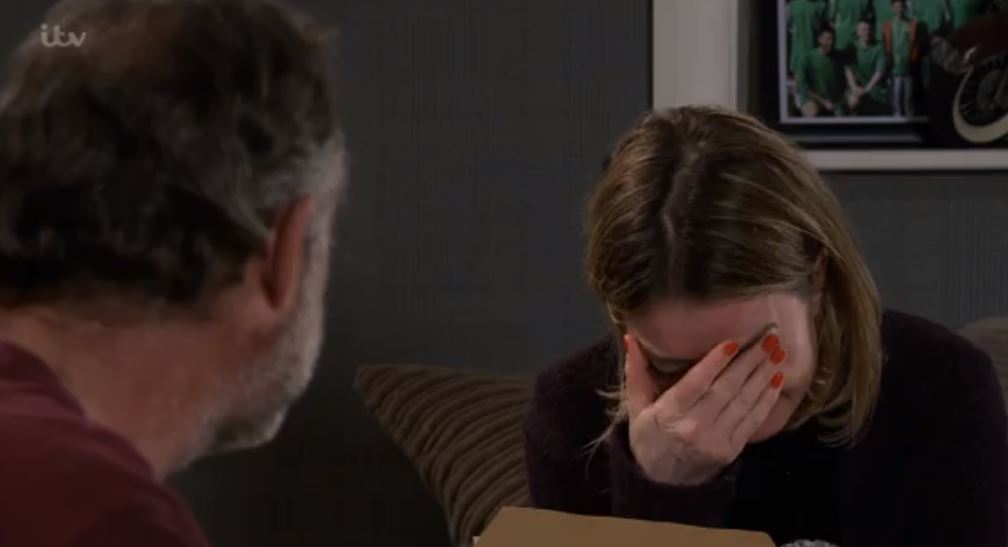 The police told Abi she wouldn’t be able to have Seb’s belongings back just yet but they did give her a photocopy of the speech he was carrying.

Abi read it out to Kevin through her sobs, saying: “Anyone who knows me and my mum knows we haven’t always got on.

“She was a single mum, she had to bring me up on her own and she didn’t have it easy.

“But that’s nothing to what I had. You try living in Whalley Range with a name like Sebastian but I got over it. I like being Seb now and I forgive her. 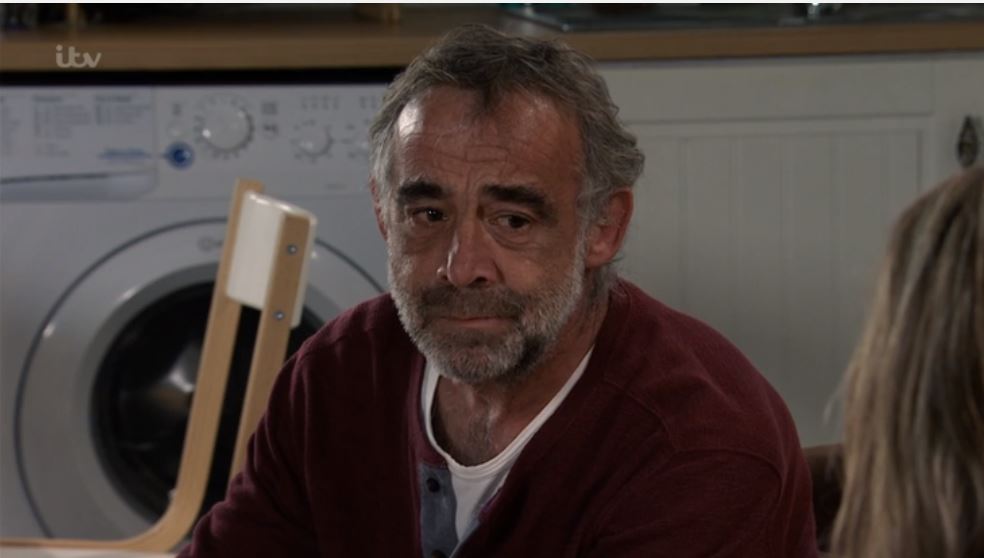 “I never thought anyone would be daft enough to marry her but I’m glad she’s found Kev.

Abi broke down into sobs and Kevin took her outside to see the community’s tribute to Seb in the garden.

But as she was there she spotted Corey being put into a police car. 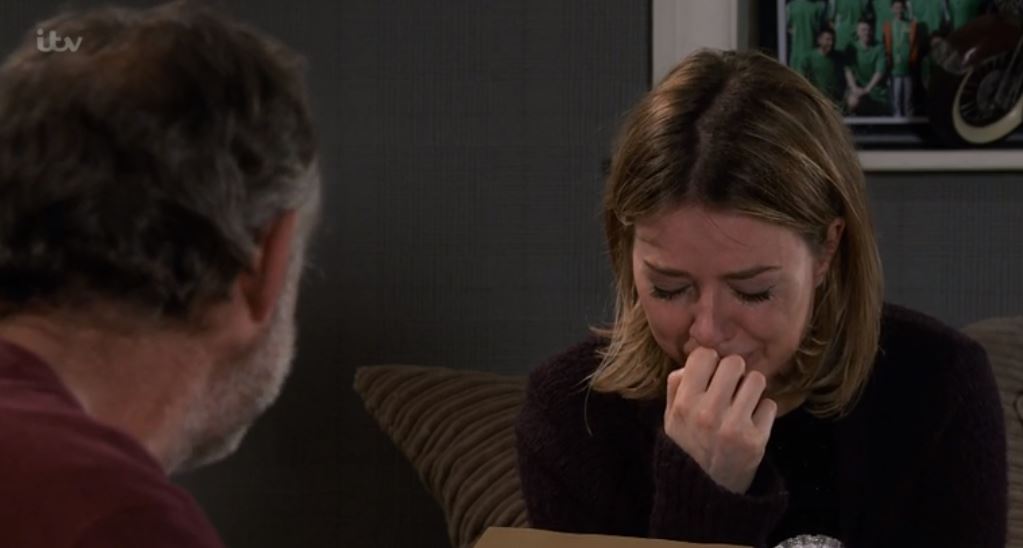 “You better be taking him to the police station,” she screamed as she was told her was being taken to his parent’s house.

“Is this a joke – he’s going back to his mum and dad’s while my son’s laying on a slab?

“Would you come away if it was Jack? He’s killed my lad and now he’s going back home to his family. They’re letting him get away with it.”

She broke down in tears again and the emotional episode saw viewers joining her.

One wrote: "Poor Abi I hope Nina gets her memory back."

A second said: "Abi is breaking me #corrie @itvcorrie."

Another added: "Seb’s speech! I’m in absolute bits! Watching the struggles and growth of the relationship between him and Abi over the years has been a privilege."