Shona Platt (played by Julia Goulding) has been recovering in a specialist care unit after she was the victim of a gunshot wound during Coronation Street’s Christmas Day siege in the Rovers Return. While ITV soap fans are pleased she’s receiving first-class treatment, they’re less impressed with a flaw they’ve noticed in the script concerning her recovery.

The repercussions of the gun violence on the Street last Christmas Day continue to be felt in Weatherfield.

David Platt (Jack P. Shepherd) has been waiting for her to recover while caring for the children.

Earlier this week, David had to spend a large part of the day on a bus journey, with his children Max and Lily, to visit Shona while she undergoes treatment at a specialist centre in Leeds. 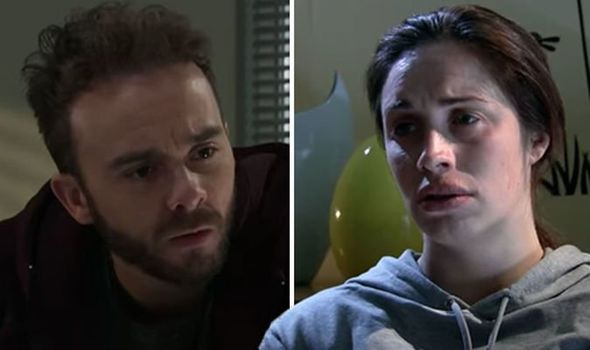 Yet after the long trip, he was met with heartbreaking news at the centre.

A carer spoke with him to share an update on his wife’s progress, and what she had to say was upsetting.

Shona no longer remembers her husband and doesn’t want to speak with David any longer, as she believes him to be a stranger.

The lack of communication between the centre and David infuriated viewers, who shared their thoughts on social media. 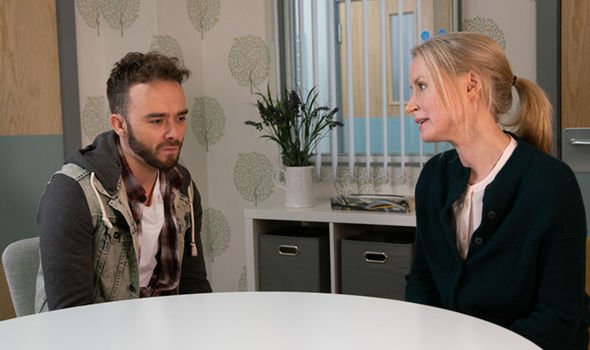 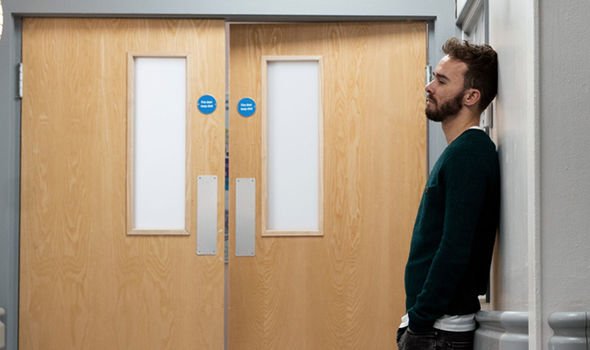 One fan tweeted: “Shona’s care facility could have phoned David and told him not to go. Rather than waste his time travelling there and rushing with his kids.”

Another viewer wondered the same: “The hospital couldn’t have given David a call.”

It’s not unreasonable to ask if the facility wouldn’t have called David to share the news, rather than force him to spend hours travelling – made harder by his lack of functioning car.

But even the travel time was called into question by viewers.

David claimed to have been travelling for three hours, a period met with scepticism by train timetable buffs.

One tweeted: “I’m sorry people who work on Coronation Street but it literally takes a minute to look up how to get from Manchester to Leeds on a train and how much it costs.”

There was agreement in another post: “It’s taken David Platt 3 hours to go from Leeds to Manchester, surely even northern rails not that slow.”

This engineering of a long journey and a failure to make a basic call has undermined David and Shona’s story for some fans.

Shona eventually came out of a coma after David played clips of Max and Lily to her as she lay comatose.

Sadly, she failed to recognise her husband, and David was warned a full recovery would take many months.

Meanwhile, another family is set for a painful split, as Ruby Hobbs (Macy Alabi) may flee the cobbles.