Gugu Mbatha-Raw, 35, claims the female fan launched a two-month campaign of harassment around Los Angeles – even following her to hotels and spin classes. 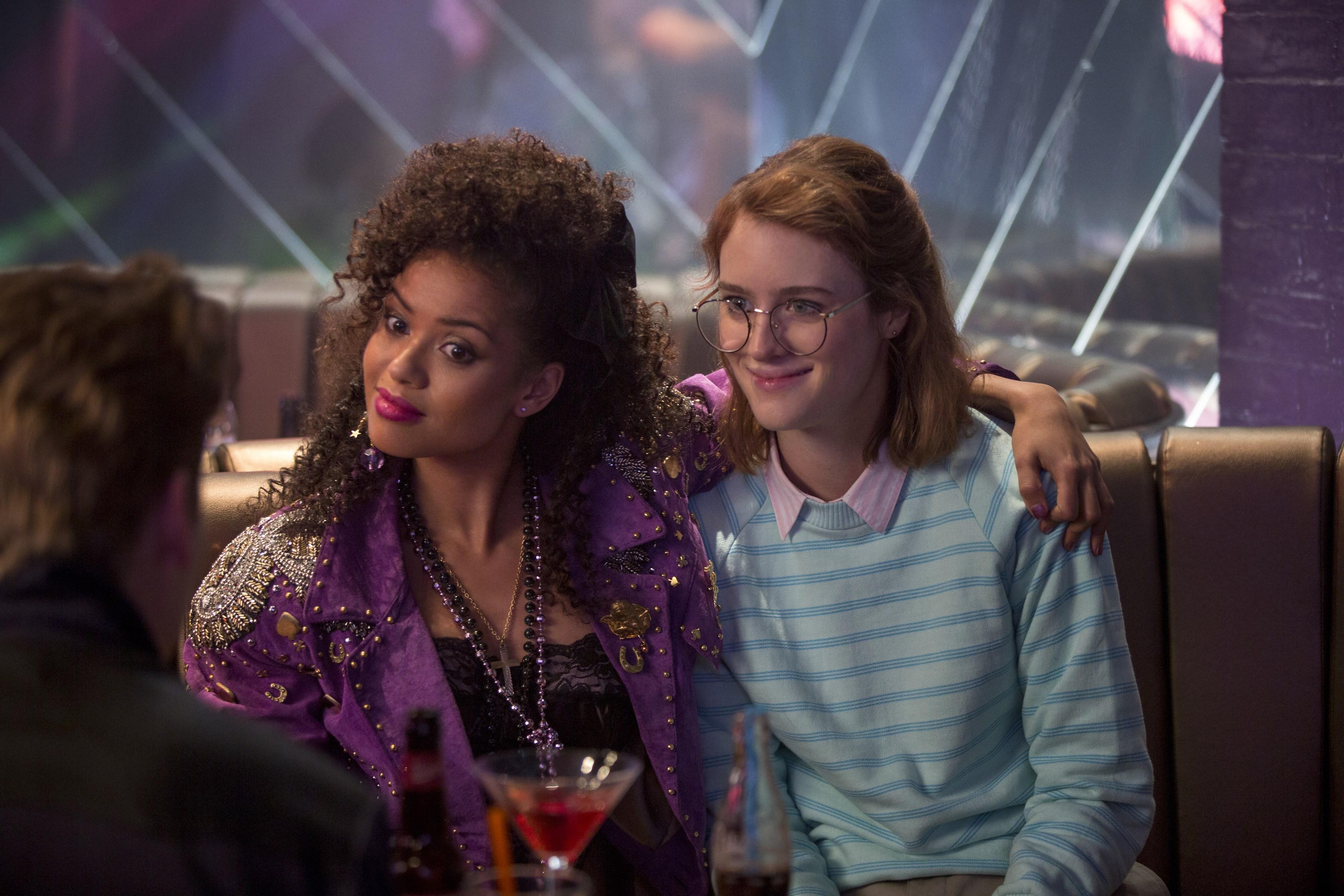 The Oxfordshire-born actress told cops how the stalker would bombard her with phone calls before hanging up every time she answered.

LAPD officers later found the GPS device stuck to the underside of her car.

The actress – who appeared in the San Junipero episode of Black Mirror – is said to be "living in constant fear".

She played lovesick Kelly Booth in the episode – which went on to claim two Emmy awards. 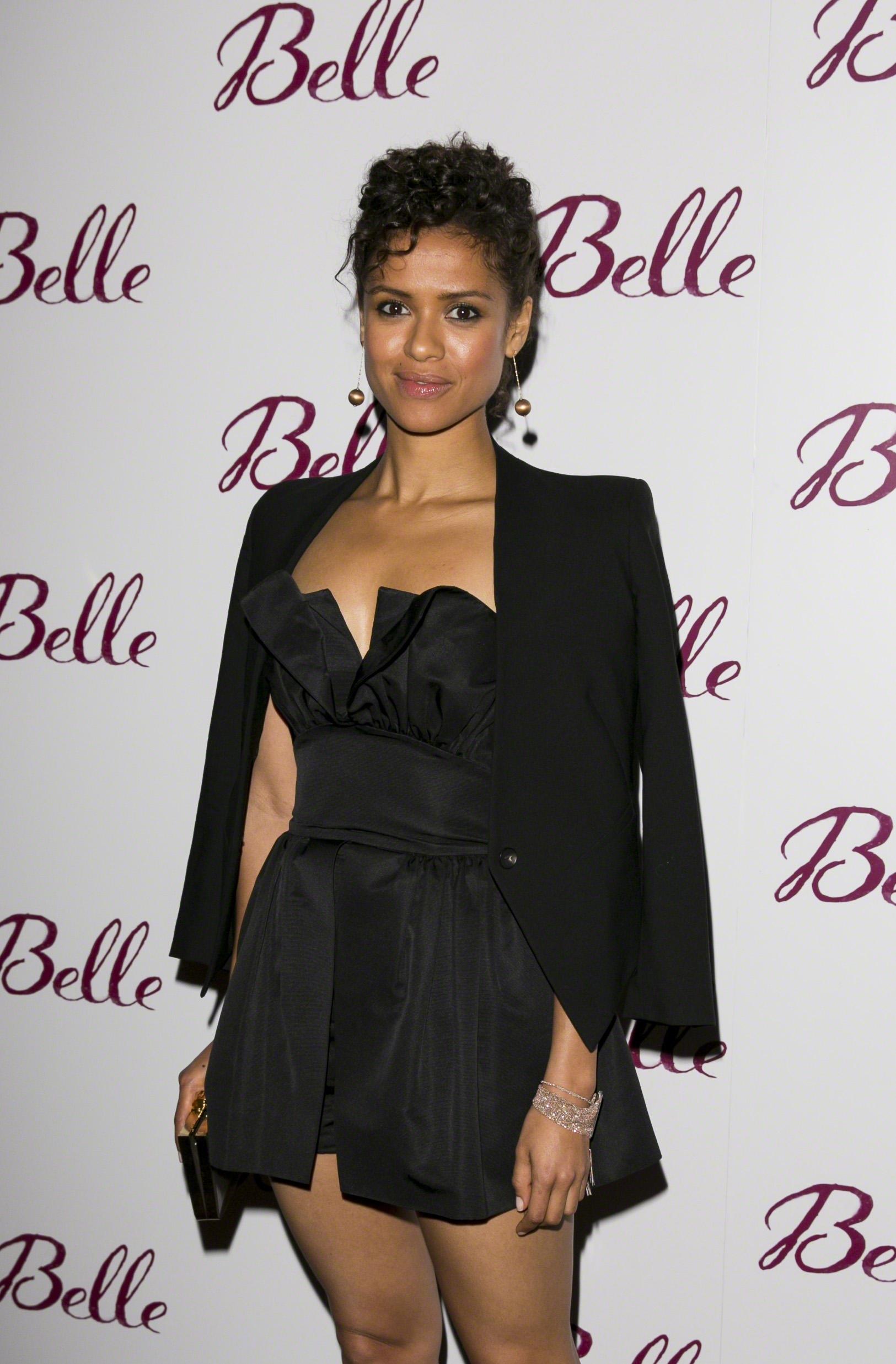 She moved to California after kicking off her acting career with a 2005 cameo in Holby City.

After growing up in Witney, Oxfordshire, and went on to star alongside Oprah Winfrey and Reese Witherspoon in sci-fi flick A Wrinkle In Time.

She became friends with singer Prince after meeting at an awards ceremony – and was shocked to learn of his premature death.