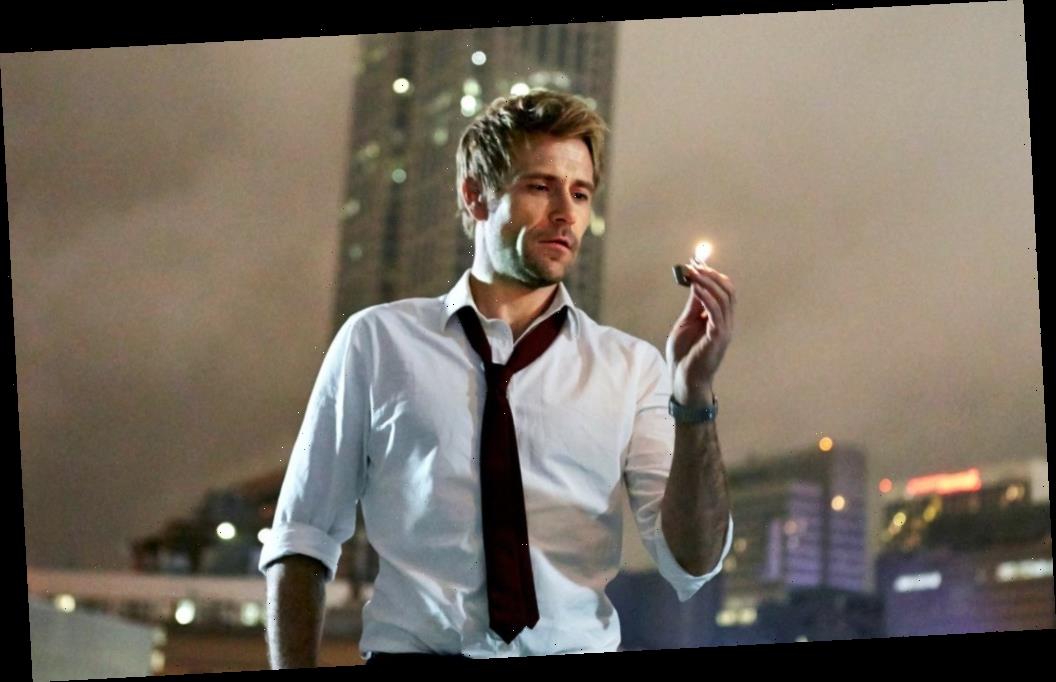 Deadline understands that Abrams’ production company Bad Robot is working with the WarnerMedia streamer on the reboot, which will see the character as a young Londoner.

We hear that Bolton has written the pilot script with plans to open a writers’ room in March.

The character is set to be cast as a diverse lead, a departure from the one played by Matt Ryan in the NBC series, which aired for one season between 2014 and 2015.

That series was developed by David Goyer and Daniel Cerone and similarly based on the DC Comics character John Constantine, a British exorcist and occult detective who hunts the supernatural.

Ryan also appeared as the character in The CW’s Arrow and as a series regular in DC’s Legends of Tomorrow, all part of the Arrowverse.

It is the latest project Bad Robot has at HBO Max; last April the streamer revealed that it had greenlit Overlook, inspired by Stephen King’s The Shining, Duster and a DC Justice League Dark show.

Bolton is a fledgling writer out of the UK. He previously wrote two books, The Pictures, which has been sold to Hell or High Water and Outlaw King director David Mackenzie and his production company Sigma Films for a feature adaptation and The Syndicate. He is also working on The Croupier, an original pilot script that is in development with Gentleman Jack producer Lookout Point and Sky.

In December, as part of Deadline’s piece on British writers to watch out for in 2021, he told us that he’d been very “fortunate” to work with Bad Robot and highlighted the “thoughtful” notes he received.