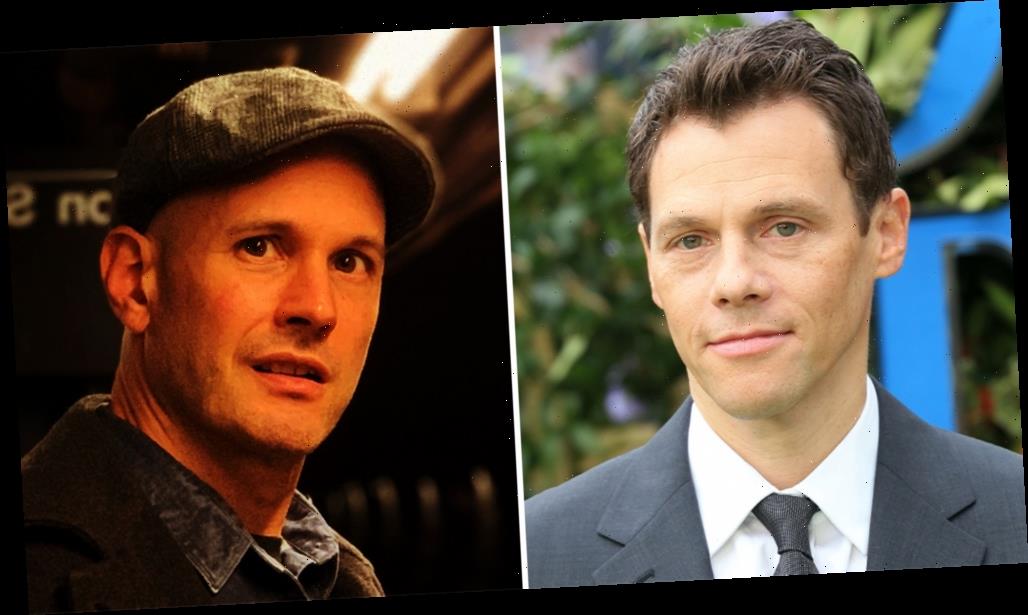 Based on his original idea, Onward scribe Keith Bunin is set to write the screenplay, the storyline of which is under wraps.

Gluck counts over $782M WW at the global box office, his most recent hit being Peter Rabbit which grossed over $351M WW. The sequel he directed, Peter Rabbit 2: The Runaway, which was delayed due to Covid, is scheduled to hit theaters on June 11.

Onward, which Bunin co-wrote, was the last notable family film to debut before theaters closed down because of the pandemic last year, opening to $39.1M stateside and grossing $142M before segueing to Disney+. Additionally, Bunin just delivered a feature adaptation of Delorean, which George Clooney will direct for MGM, and an adaptation of the Edith Macefield Story, which will be directed by George C. Wolfe. On the theatre side, Bunin’s new play The Coast Starlight premiered at La Jolla Playhouse in August 2019. He is also the author of the plays The Busy World Is Hushed, The Credeaux Canvas, and The World Over, which all premiered Off-Broadway at Playwrights Horizons.

Gluck is currently developing Lost & Found with Sony, a road trip romantic comedy written by Meredith Dawson; Move On, a sci-fi romance spec script written by Ken Kobayashi; Much Ado, a modern retelling of Shakespeare’s Much Ado About Nothing; and an English-language adaptation of the best-selling Japanese book and hit film from Toho, If Cats Disappeared from the World, which Olive Bridge is producing with Masi Oka. Additionally, he and Chris Bremner are writing the buddy action-comedy End of the World, which Gluck will also direct.