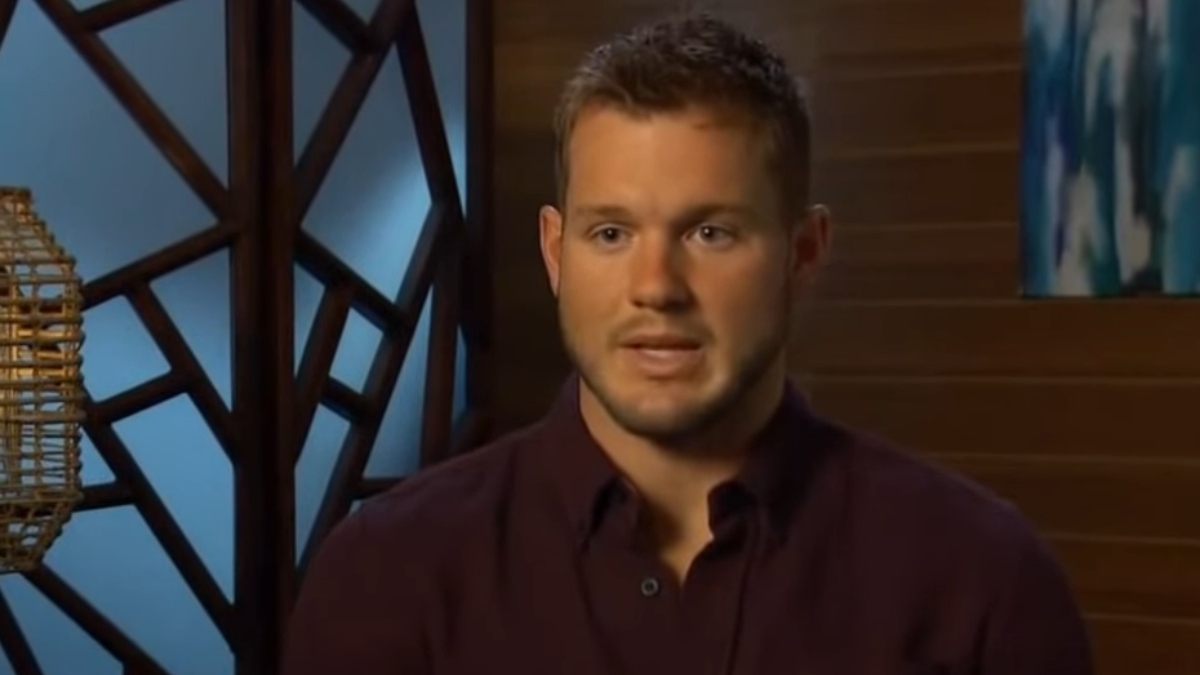 It was revealed just yesterday that Cassie Randolph has filed a restraining order against Colton Underwood in a report that rocked Bachelor Nation.

The former Bachelor couple split earlier this year and promised to remain friends. They even got matching tattoos after the fact in a move to prove that they still had love for each other — until they didn’t anyway.

As claims made in the restraining order trickled out, The Bachelor fans were shocked to find out that Cassie Randolph accused Colton Underwood of planting a tracking device on her car. She also claimed that her ex-boyfriend had been sending harassing text messages.

She also claimed in the restraining order documents that Colton has been showing up announced at her apartment in Los Angeles as well as at her parents’ home in Huntington Beach.

The report goes even futher to claim that The Bachelor star was hanging out outside of her bedroom window at her parents’ house one time at 2 am.

Cassie also claimed that Colton accused her of spending time with an old boyfriend, something that would be none of business since they broke up back in April.

It seems that Colton Underwood may be just as surprised by Cassie Randolph’s restraining order as the rest of Bachelor Nation.

In fact, someone close to the Bachelor star told In Touch that Colton hasn’t seen Cassie in a month.

“He’s been in Colorado and this was all a surprise. He was completely blindsided,” the source said.

That does align with reports that Colton had been missing from social media. Soon after, it was reported that he was just taking a little break and spending some time with a few other guys from Bachelor Nation.

It wasn’t long ago that Colton shared his anger at The Bachelor production for trying to get Cassie to divulge more details about their split than she wanted to. He was upset that Chris Harrison kept needling her for a reason after she and Colton had agreed to keep things civil.

Now, it looks like all civility is out the window because he isn’t allowed to come anywhere near her and he can’t contact her anymore either.

The Bachelor is currently on hiatus and is expected to return to ABC in early 2021.