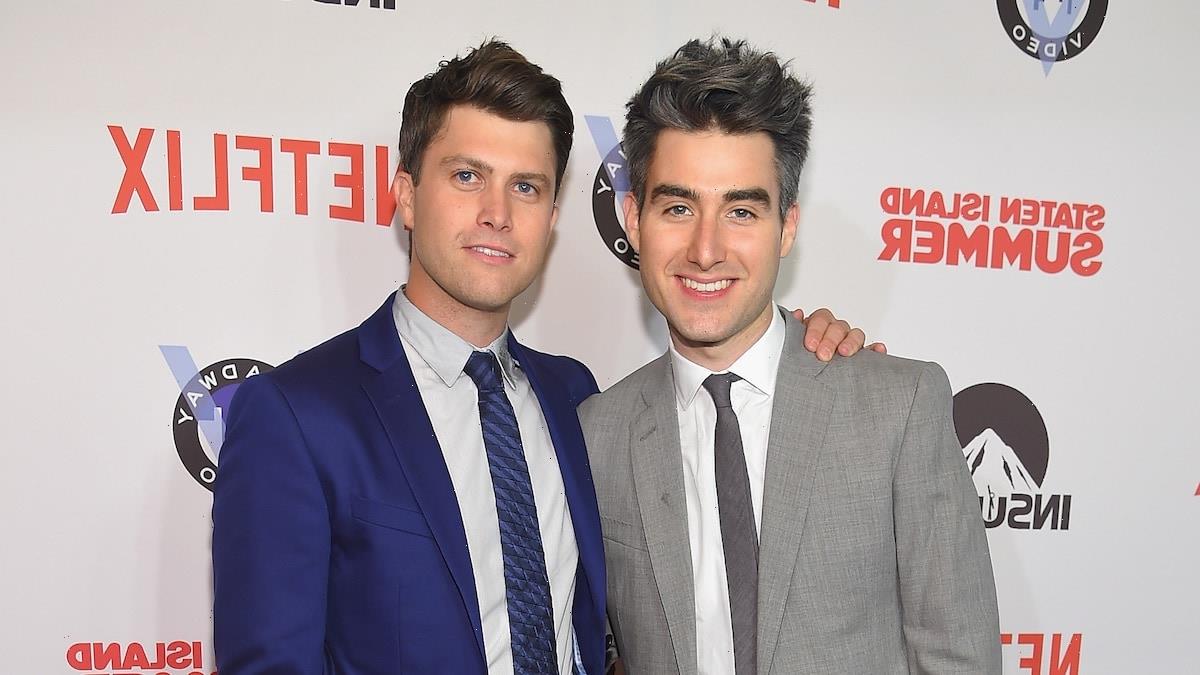 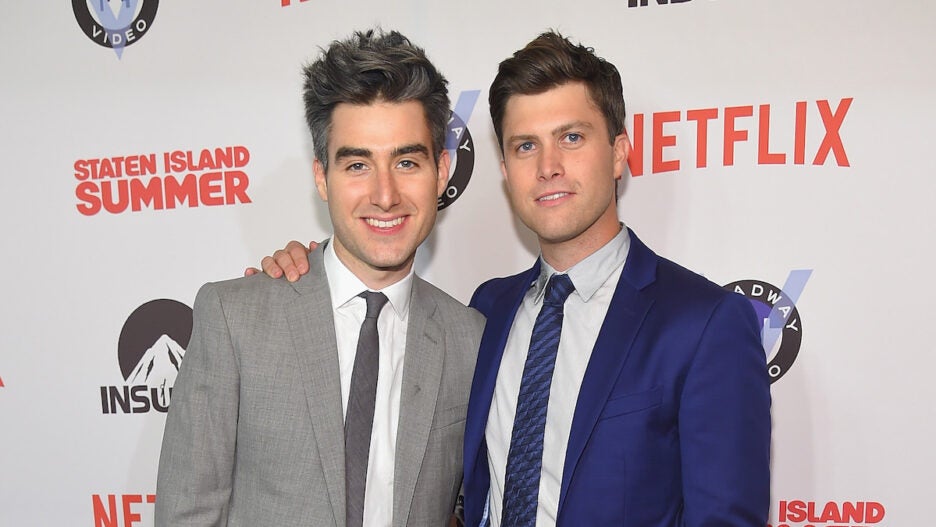 “SNL” head writer Colin Jost and his brother Casey Jost are set to write the screenplay for a new “Teenage Mutant Ninja Turtles” film in the works at Paramount, an individual with knowledge of the project told TheWrap.

The new “TMNT” is currently untitled, and plot details are being kept under wraps. But the film will revolve around the martial arts master superhero turtles in their fight against the evil Shredder and their love of pizza.

Michael Bay had rebooted the Teenage Mutant Ninja Turtles franchise in 2014, and the film made $485 million worldwide at the box office, spawning a sequel, “Out of the Shadows” in 2016 that made $245 million. Seth Rogen is also executive producing a planned animated film for Nickelodeon based on the Turtles that will arrive in 2023.

Colin Jost is co-writing “Worst Man” for Universal, a film in which he’s also set to star alongside Pete Davidson. Jost is an Emmy-nominee for writing on “Saturday Night Live”; he also recently starred in the animated film “Tom & Jerry.”His memoir, “A Very Punchable Face,” was published in July 2020 and was released in paperback this past July.