The pair have been circling each other for weeks after sharing a smooch earlier in the series, and tonight they finally seemed to confront their feelings for one another. 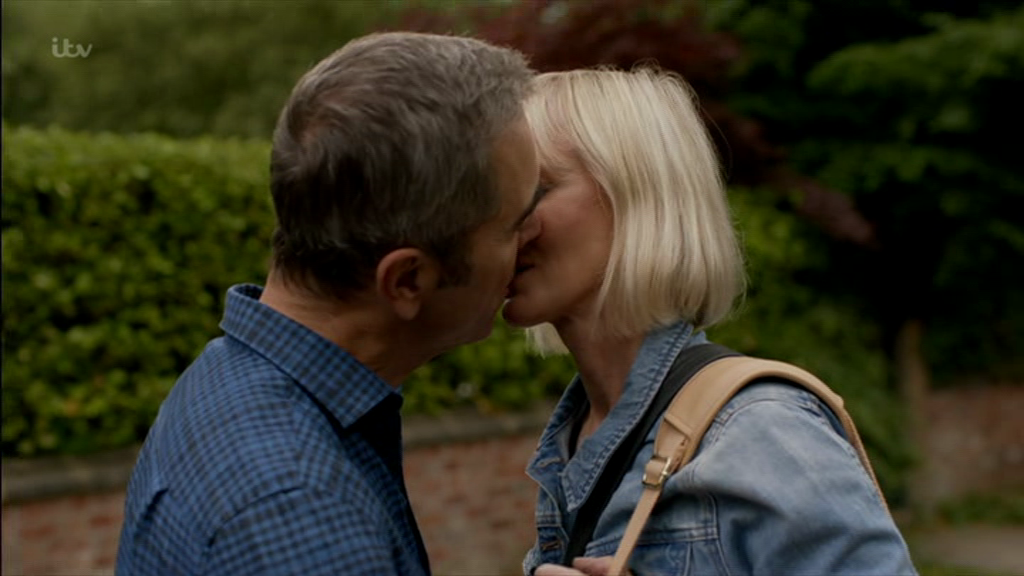 Adam makes the first move after he saw a vision of him and Karen having dinner in a restaurant he was attending with his date Caitlin, and realised he couldn't carry on seeing her.

As he awkwardly told her it was over, she replied: "It's Karen, she's the reason, the way that the two of you are together, you want to be with her not me."

She then chucked a drink in his face and stomped out, and later, Karen asked him why he had ended things during a summer BBQ.

As the two sat together in the garden, Adam replied: "It was David's fault, that thing he said, 'better to be with no one if you can't be with the right one'." 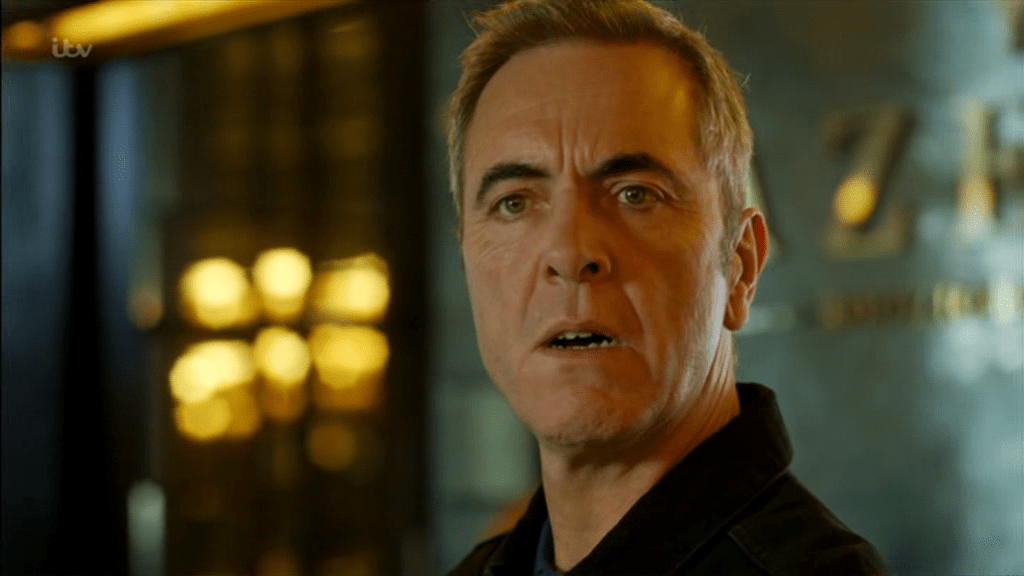 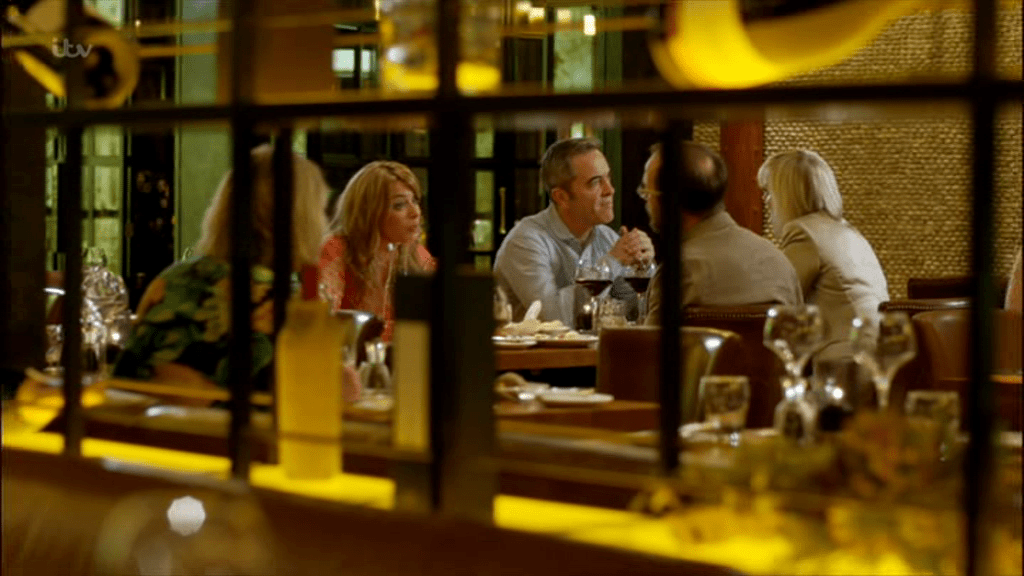 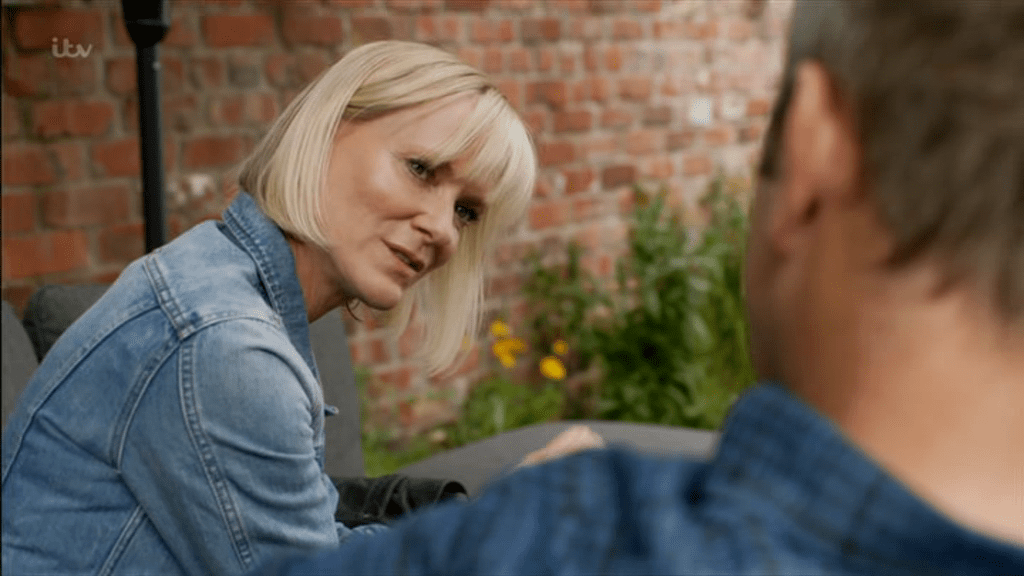 As he looked at her intently, Karen said she had to go and catch a train to London to attend a march with a vicar who had shown an interest in her while she was volunteering.

But after it looked like she had got on the train, she pulled back up at the BBQ in a taxi, much to Adam's surprise.

As she approached, she said: "You misquoted David, he said 'better to be with no one than the wrong one.'

"[Yours] suggests you have someone else in mind." 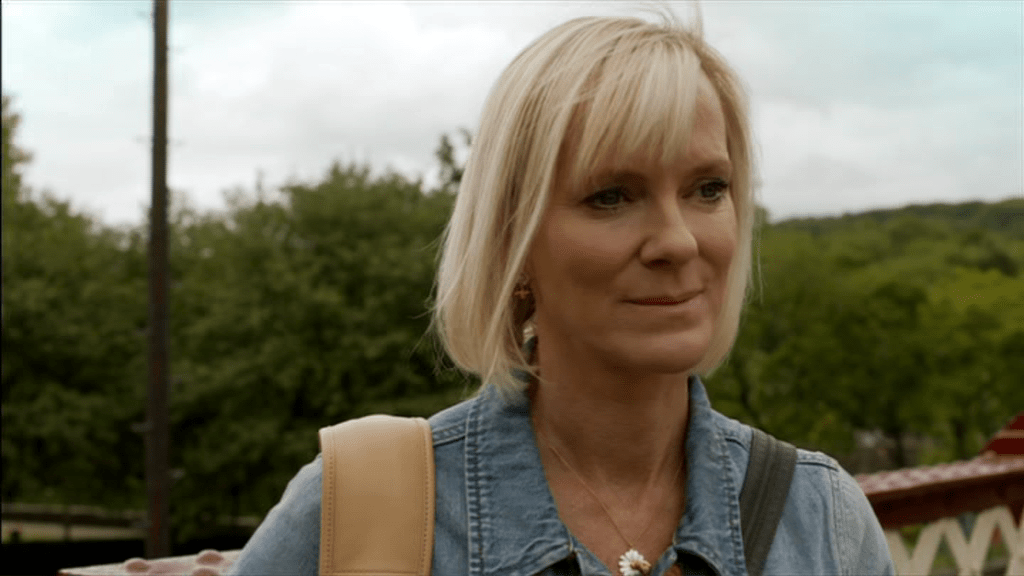 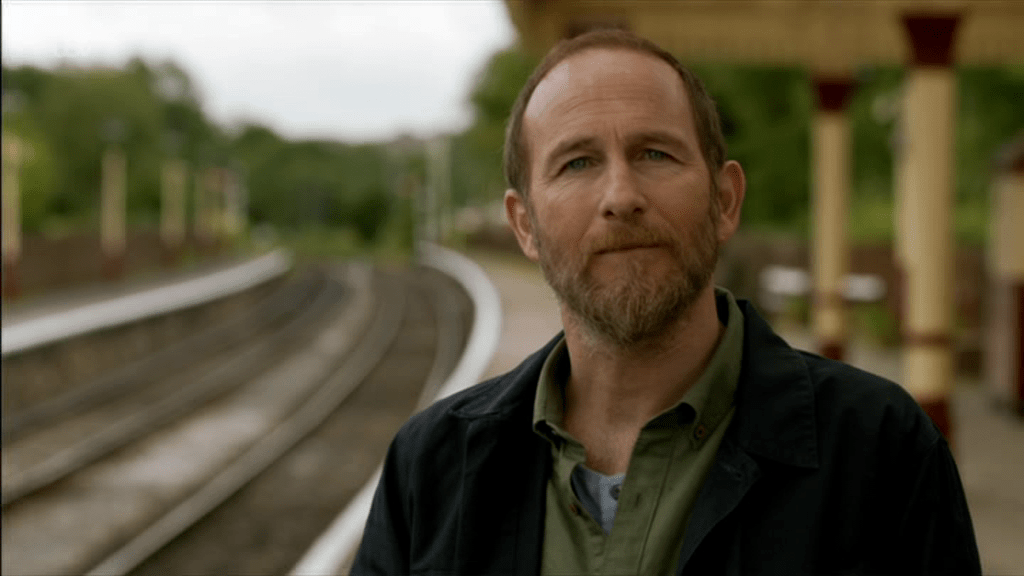 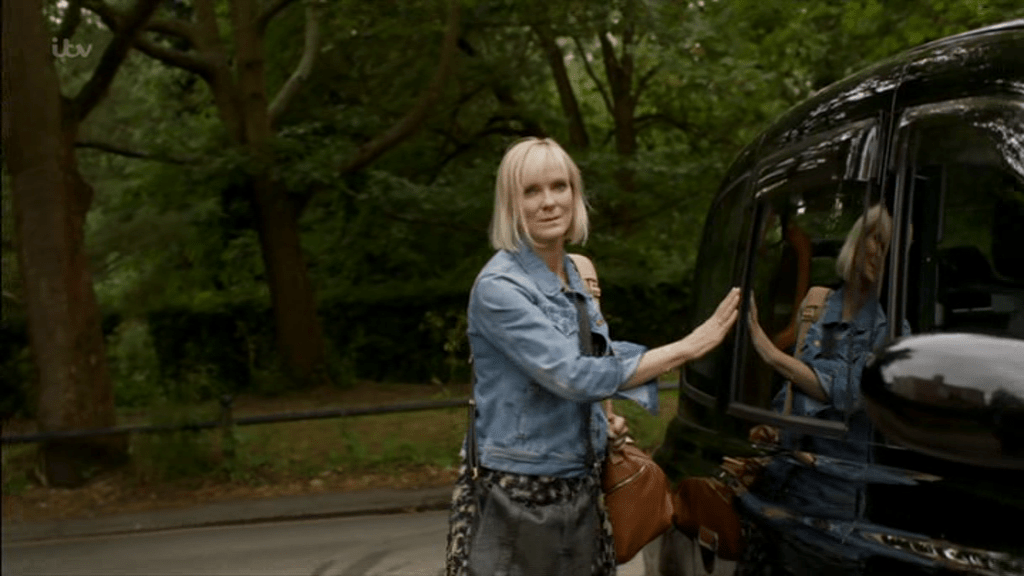 As they got closer, she added: "You don't kiss friends like we did Adam. Do you?"

The screen then flashed back to their previous kiss before returning to the moment and them locking lips again.

Fans were ectstatic by the scenes, with one writing on Twitter: "OMG OMG OMG just watched #ColdFeet ….Karen and Adam are perfect together..who saw that coming."

Another added: "Oh Karen and Adam are SO going to get together. Thank f***. #ColdFeet."

A third agreed, writing: "Yes I loved the ending, Karen and Adam get together at last."

Another viewer tweeted: "Adam and Karen has been YEARS coming and I don't think I've been this happy about a fictional relationship since Monica and Chandler #ColdFeet." 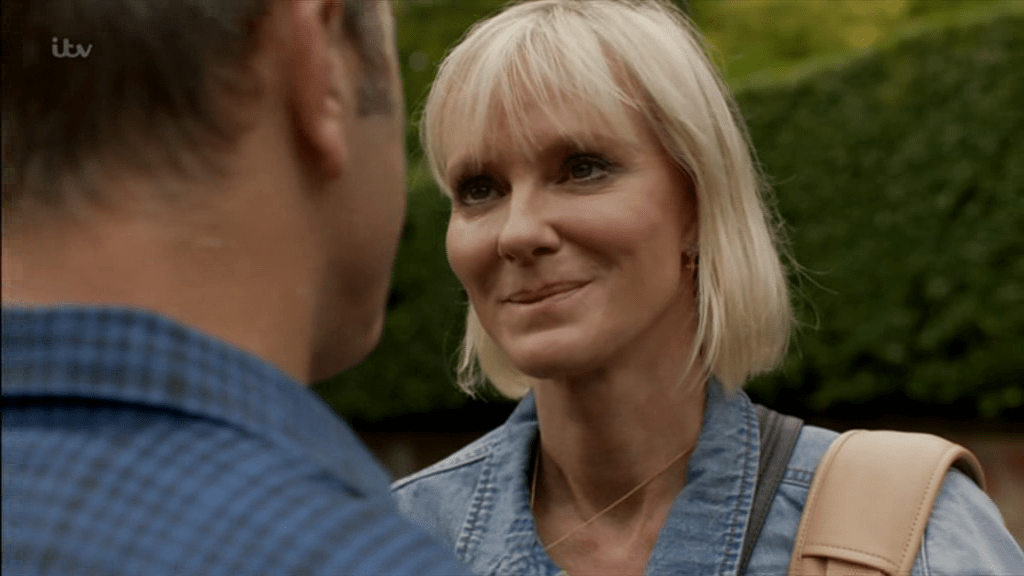 However, after six previous series and a show spanning more than 20 years, some viewers were struggling to adjust to the new romance.

One wrote: "I can't decide if I want Karen and Adam to be together or not. They have chemistry but I don't know if it's right! #ColdFeet."

Another added: "Not sure if I want to see Karen and Adam as a couple..Another great emotional rollercoaster of an episode though. Love it."