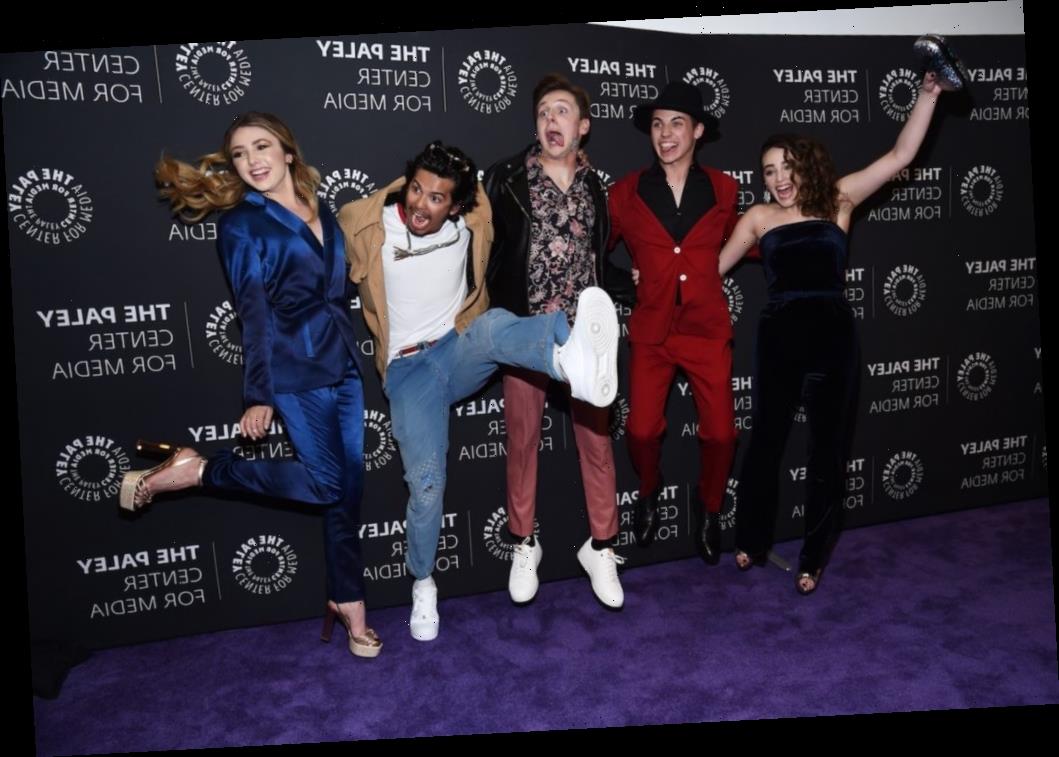 Cobra Kai brings the 1984 film The Karate Kid to modern audiences and four decades of progress with it. The hit Netflix series centers on characters Daniel LaRusso and Johnny Lawrence as they cope with adulthood. But Cobra Kai also has a chance to diversify the cast to reflect the present.

In some ways, the series has shown willingness to hire a diverse cast. But after writing out an important Black character, the show lacks diversity in Season 3.

Cobra Kai brings ’80s nostalgia to the 21st Century. While the original film revolved around a white kid from Philly, Daniel LaRusso, it also followed Mr. Miyagi, a Japanese sensei portrayed by veteran actor Pat Morita. Mr. Miyagi remains an important part of the TV show’s plot. And Morita might’ve appeared on the show if he hadn’t passed away in 2005.

But the cast of Cobra Kai remains mostly white, including its three male leads, who play Daniel LaRusso, Johnny Lawrence, and John Kreese. And after gutting some of the cast’s non-white members, including Nichole Brown, who played Aisha, the show has come under fire, Looper and other outlets reported.

Showrunner Josh Hurwitz let fans know some of the series’ most beloved characters would not be back for Season 3, TV Line reported. One of them was Aisha, portrayed by Nichole Brown.

“Certain characters we loved in Season 1 didn’t appear at all in Season 2, like Kyler, Yasmine, and Louie,” Hurwitz said, according to TV Line. “Before the season, we told Nichole the same thing we told those actors: That just because a character doesn’t appear for a period of time doesn’t mean they’ve left the universe, that they can’t return again. We love that character, and perhaps we’ll see her again one day.”

While characters come and go on Cobra Kai, Aisha was a strong force who showed that being smart was cool. And she earned a circle of fans who weren’t happy to see her disappear.

Fans quickly weighed in on Aisha’s departure. Though some Reddit commenters acknowledged she could be away temporarily, others wondered why the show would make such a move at a time when representation is under the microscope.

“Huh, that seems so strange to me,” user u/Porkkanakkaku wrote. “Out of all the side characters, I thought she was a fairly important one. I’m surprised they decided to just remove her in this manner. It seems to have been a surprise to the actress as well, going by what she posted just a couple of days ago.”

The user was referring to an Instagram post by Brown. According to TV Line, “Brown initially broke the news of her exit in an Instagram story in September 2019 writing, ‘Officially NOT in Season 3 of #CobraKai … Unfortunate, but thank you for the opportunity and time I had on the show.’”

It’s hard to know why Aisha disappeared. But Brown’s situation highlights the importance of optics when it comes to entertainment. And now that Cobra Kai is a success, it has a duty to model diversity.