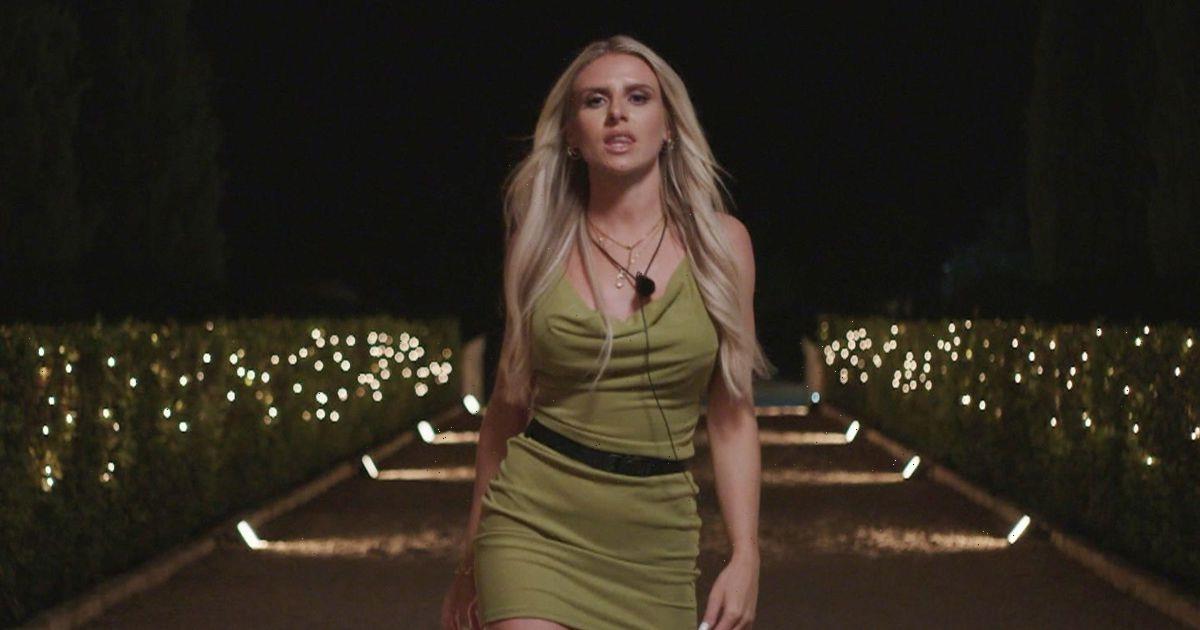 This year’s Love Island isn’t holding back with an already explosive recoupling set to take place in tonight's episode after the new islander entered the villa.

25-year-old marketing executive Chloe Burrows entered the villa as the eleventh contestant to mix up the already coupled up parings.

She was given just 24 hours to decide which boy she wanted to steal away, leaving one female islander single and at risk of leaving the villa, bringing their journey to an abrupt end.

An abrupt end also came in last night's Love Island, with a cliffhanger seconds before Chloe was to reveal the man she wanted to couple up with, leaving viewers furious. But fans are now convinced they know who Chloe will choose after spotting clues in the preview for tonight's episode.

Brad, Aaron and Jake were all in Chloe's top boys who she was seen to be interested in after spending time with them.

Some people think that Chloe chooses Aaron to couple up with as preview clips show Aaron nods in Chloe’s direction in what looks like an "ok" with the decision.

But the majority of fans voting in an opinion poll on the Love Island app seem to think that she's gone with Jake – with 36.7% of people thinking she'll steal him.

After the teaser for tonight's episode showed Kaz and Toby on a date, it appears Chloe definitely didn't pick Toby.

There looks to be another twist in the tale, and it's been suggested that one islander will leave the villa tonight, after just 48 hours on the show.

Chloe is shown holding her hands to her face completely shocked, along with Kaz, Liberty looking on in bewilderment and the boys looking stunned.

The islanders are also seen to say “Oh my god” and “what the f**k”.

The islander who leaves the villa tonight has yet to be confirmed, but fans are speculating that it will be whichever girl is left single when Chloe steals her man.

One fan tweeted: "Plot twist: The woman left without a man will have to leave the island.”

It will be the earliest ever Love Island exit, ahead of series' five's Callum McLeod, who left on Day Five, and series' six's Ollie Williams on Day Four.