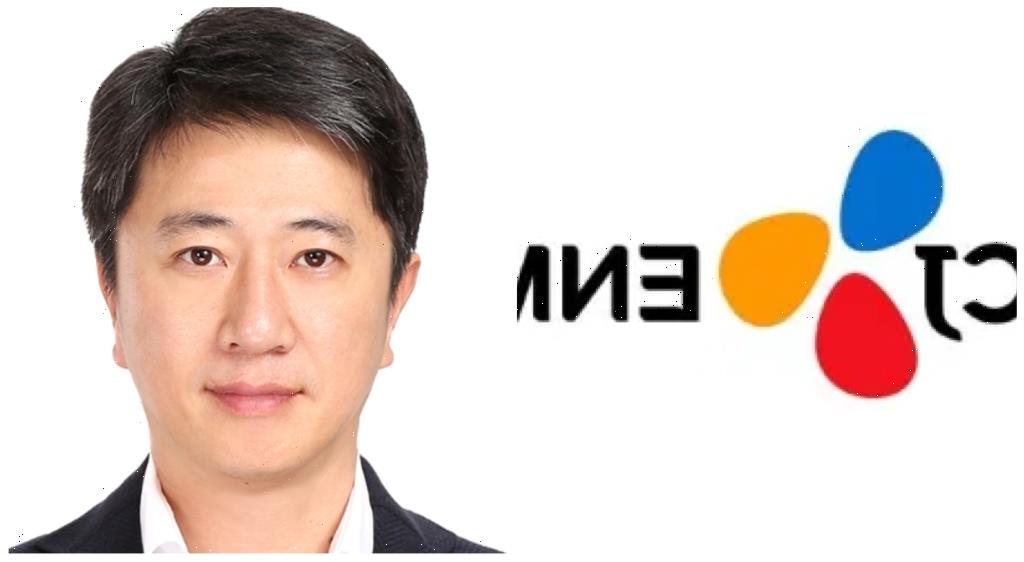 South Korean conglomerate CJ ENM has appointed Chang-Gun Koo as the new CEO of its entertainment division. Koo is a veteran of the CJ Group, now with a mandate to oversee plans for global expansion and accelerating growth “to lead a new paradigm in the entertainment industry,” the company said today.

As part of an annual executive reshuffle, Koo is replacing Ho-sung Kang who will become Co-CEO of CJ Group. Koo first joined the company in 2010, then worked as an analyst at Samsung Securities before taking over as CEO of global food service and culture company CJ Foodville in 2017. He followed that post with his most recent role as CEO of Korea’s No.1 health and beauty store CJ Oliveyoung which he has overseen since 2018.

CJ ENM’s entertainment arm works across media content, music, film and performing arts. It has been aggressive in its growth drive over the past few years. In 2021, it committed to invest more than 5 trillion won ($4.5B) in content creation over the next five years. The company behind Bong Joon-ho’s Oscar winner Parasite and Fox’s I Can See Your Voice earlier this year acquired 80% of Endeavor Content’s scripted business and it has also expanded its multi-studio structure internationally, launching CJ ENM Studios with a focus on specializing in content production for OTT platforms in Korea and worldwide.

Films it has backed this year include Confidential Assignment 2: International, which has grossed nearly $49M amid the local box office recovery, and Korea’s Oscar entry from Park Chan-wook, Decision to Leave.

CJ ENM is also continuing expansion of its digital and technology business with a recent investment in U.S.-based concert platform AmazeVR and a partnership with Line Digital Frontier on a Japan-based joint venture, Studio Dragon Japan.