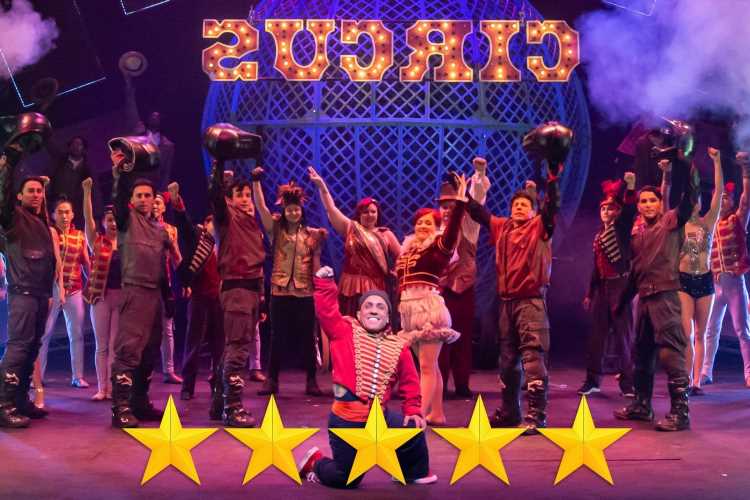 CIRCUS has been propelled into the 21st century with clowns ditching their unicycles for hoverboards in a new London show.

Cirque Berserk has roared back into the West End after its original run was cut short by Covid, and now its back at the Garrick Theatre with plenty of thrills and spills. 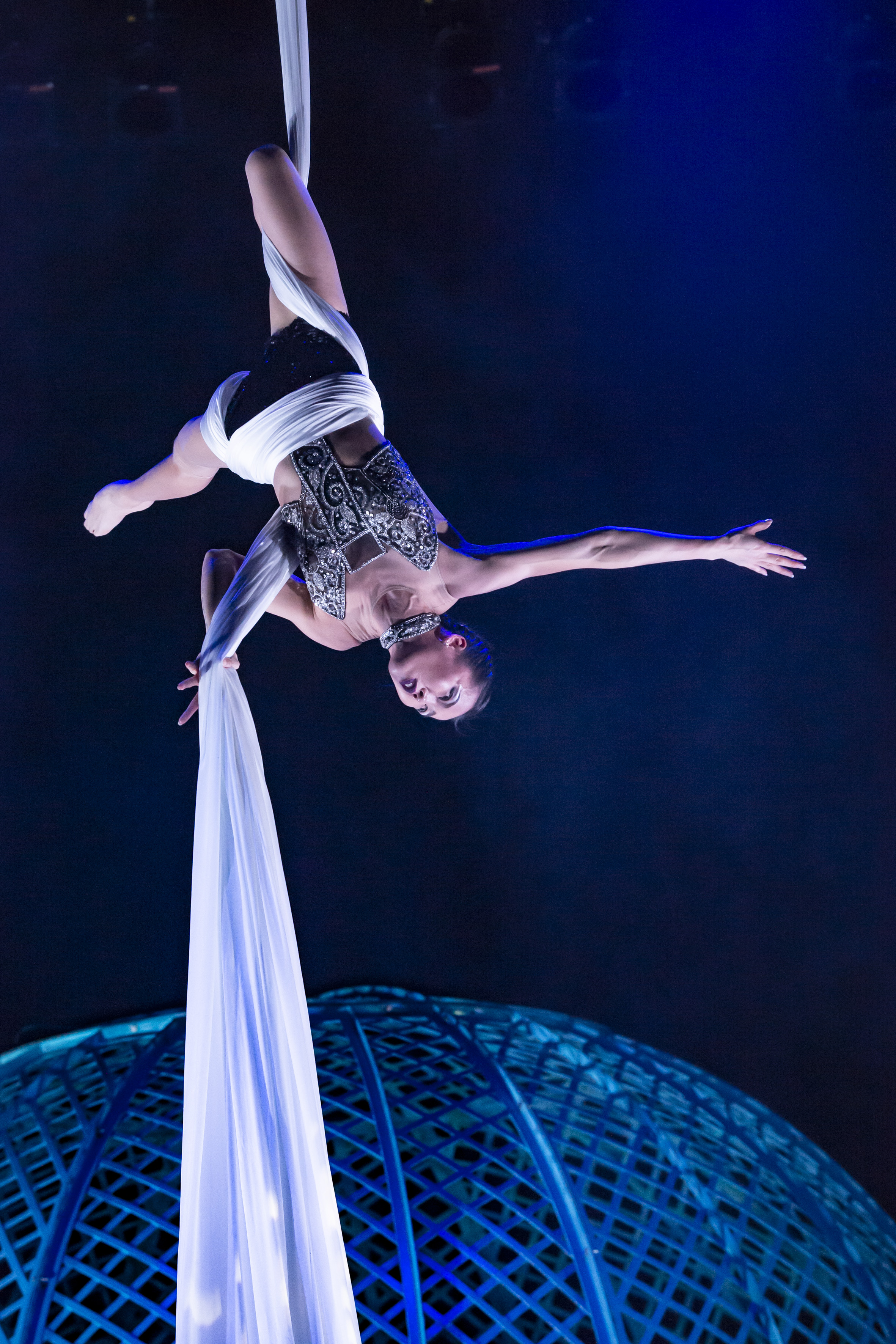 This isn't circus as you know it – but in ditching the big top and clowns for a thoroughly modern take, this is a show that delivers a real extravaganza of entertainment.

Theatre snobs might hate it, but everyone else will go gloriously berserk for it.

The death-defying show pulls together 35 acts from across the globe, including performers from Mongolia, Brazil and Timbuktu in Africa.

From the moment the lights go out, adrenaline will be pumping through your body as aerial acrobats defy gravity, motorcyclists roar upside down and a cheeky clown from Brazil attempts daring stunts.

If you’re looking for something to introduce your kids to the West End, this is it.

At just 1 hour 45 minutes it's easily one of the shortest things I’ve ever seen played out in London’s theatre district.

And what's more, you can have your phone on to take pictures and videos to make sure your kids won't forget their favourite acts.

I was dazzled by the contortion of Elberel who shot an arrow with her foot, spellbound by the incredible silks gymnast Hulan while she dangled in midair and felt sick with nerves as Czech knife thrower Nikol launched blades at his assistant spinning on a wheel.

Luckily there’s comic relief from Brazil's Paulo Dos Santos and his assistant. He provides much needed laughs between the more serious acts.

He’s certainly a hit with the kids, but occasionally he was just out of time with his accompanying music.

His most hilarious feat is blowing smoke rings into the audience as he attempts to clear up the stage.

I’m less fond of the motorcyclists Globe of Death Lucius Team from Brazil who make their stage debut, but that’s probably because I’m terrified something will go wrong as they zip around the metal container.

It’s an eclectic mix of electrifyingly glorious performances wrapped up in a whiff of petrol. It’s not something anyone should miss. 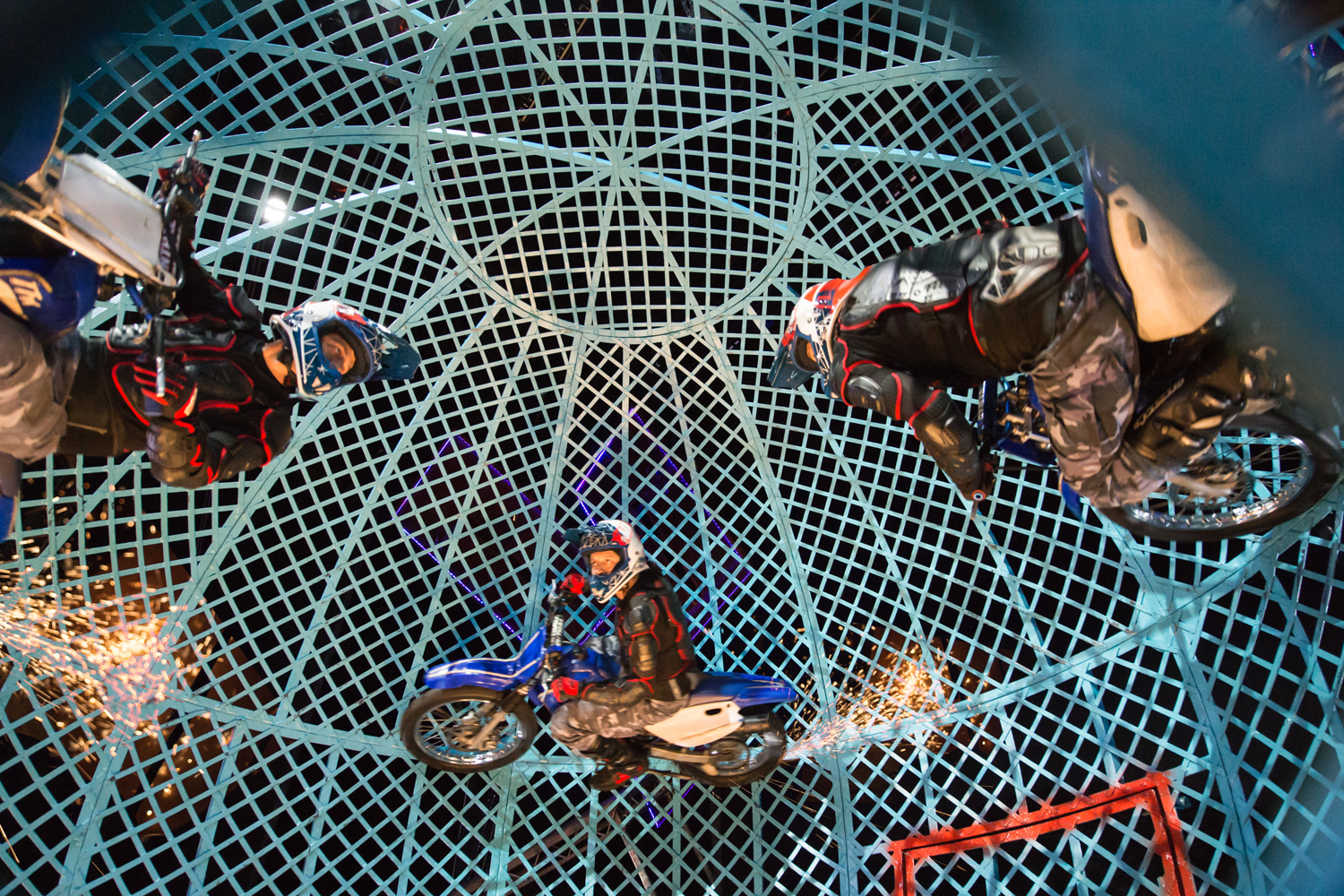 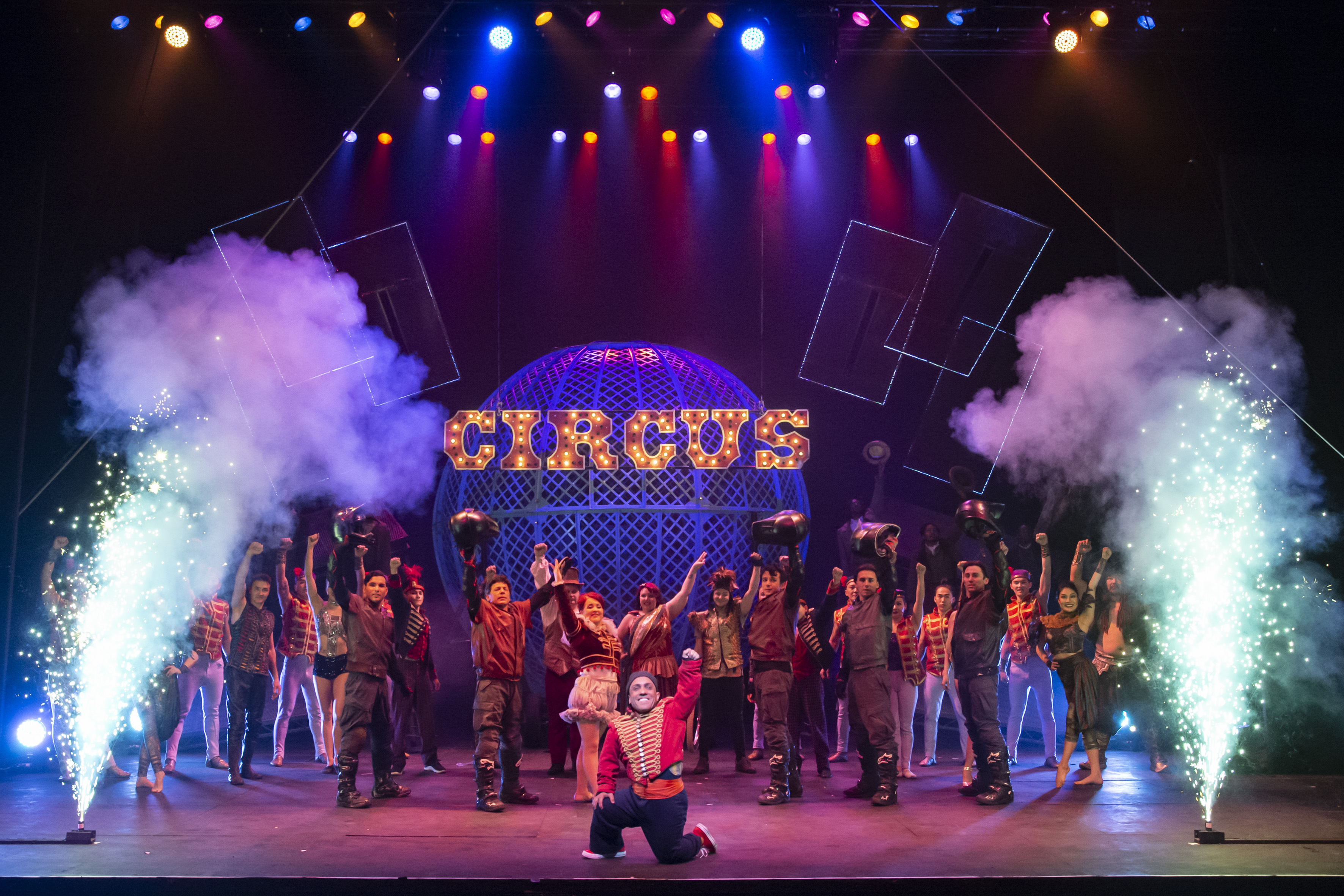 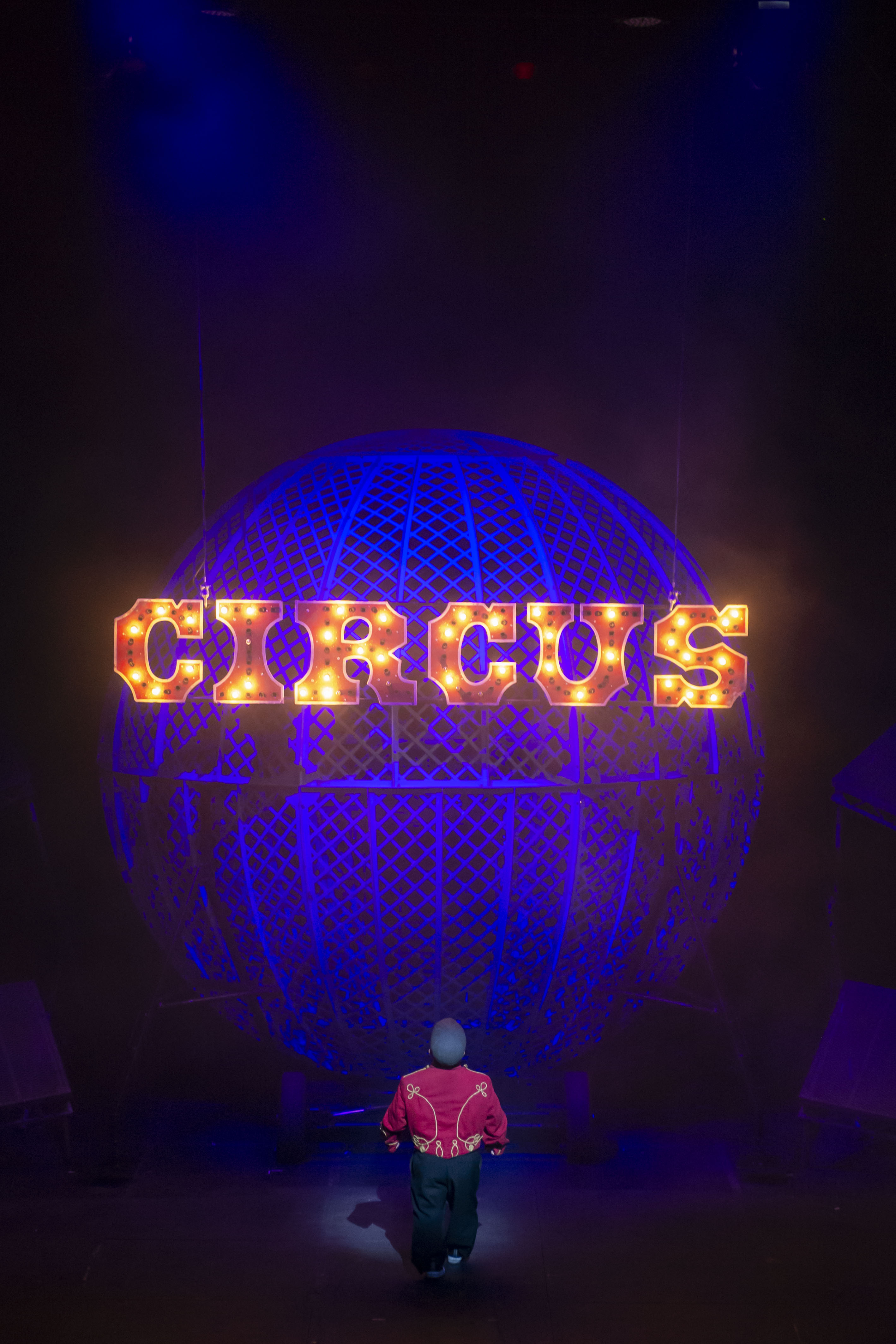