Lockdown has been a tough time for many, with people being kept away from leisure activities and their loved ones. However, from July 4, lockdown measures are eased and for some, this could mean a trip to the cinema for the first time in months. For cinema-goers, knowing if your local is open as never been more important.

As is often the case, many of the larger cinema chains are being cautious in their reopening schedules, thus only opening a few sites before opening their doors more widely.

Odeon Cinemas has announced there will be 10 sites reopened on July 4, before 88 further sites are reopened by July 16. 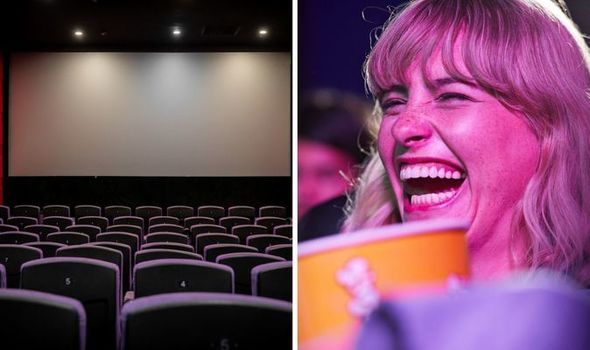 Showcase Cinemas, a smaller chain of multiplexes, reopens nine of its de Lux sites on July 4, with others to follow.

After these, eight further sites will reopen from July 10, and continue on from there.

Everyman Cinemas are also opening up a select number of their venues, with five more to follow on July 10. 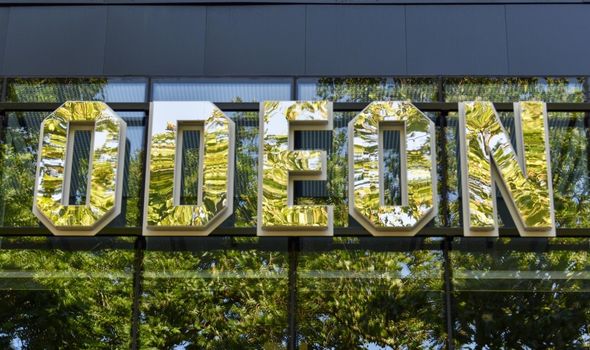 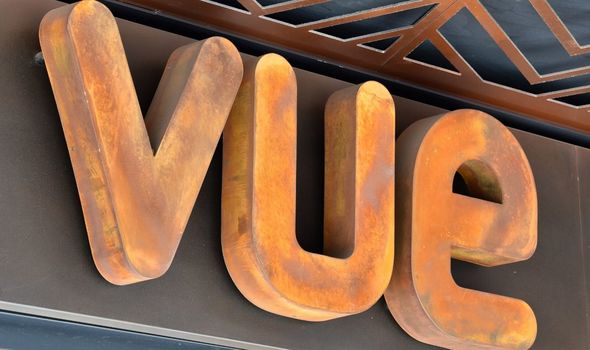 Reel Cinema in Rochdale is expected to open on July 4, as are other sites in July, though the full dates are best found through contacting your local Reel Cinema.

Cineworld and Vue Cinemas were expected to open within the first week of the lockdown easing, however both chains have since announced their decisions to reopen from July 31.

Similarly, Picturehouse Cinemas has also announced its reopening from July 31, so there will only be a select few cinemas open on July 4. 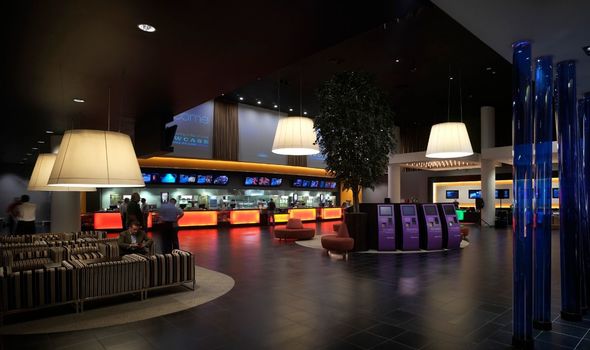 All cinemas which are reopening will be forced to implement various social distancing and safety measures to ensure cinemas are a safe space for punters.

This will include Perspex screens, few seats in screening rooms, app-focused purchasing for tickets and confectionery, and various other measures.

Check online at your local cinema for further information.