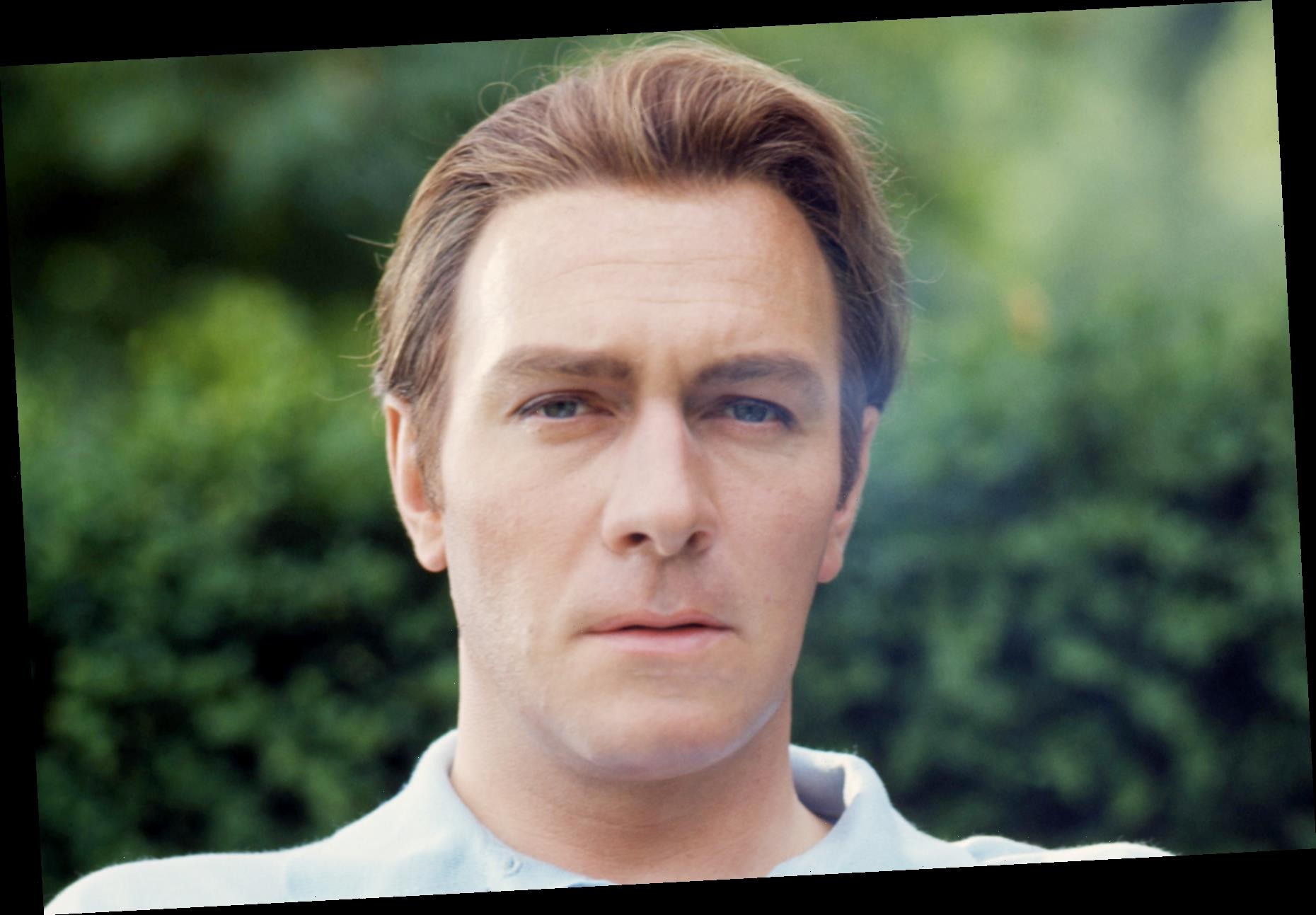 Christopher Plummer, the prolific actor who starred in The Sound of Music, Beginners, The Last Station and countless more, died Friday, February 5th. He was 91.

Plummer’s manager, Lou Pitt, confirmed his death, in a statement to Variety, “Chris was an extraordinary man who deeply loved and respected his profession with great old fashion manners, self deprecating humor and the music of words. He was a National Treasure who deeply relished his Canadian roots. Through his art and humanity, he touched all of our hearts and his legendary life will endure for all generations to come. He will forever be with us.”

Plummer’s career spanned more than seven decades and, per IMDB, included over 200 credits. In 2012, he became the oldest winner of a competitive Oscar, taking home Best Supporting Actor for his turn in Mike Mills’ Beginners. Two years prior, he’d been nominated for the same prize for The Last Station, while in 2018 he was up for it again for his performance in All the Money in the World in a role that he was cast in last-minute to replace Kevin Spacey.

This story is developing…