The 64-year-old American actor famously played John James “Mr Big” Preston in Sex and the City between 1998 and 2010 across six seasons of the HBO TV show and two big screen outings. 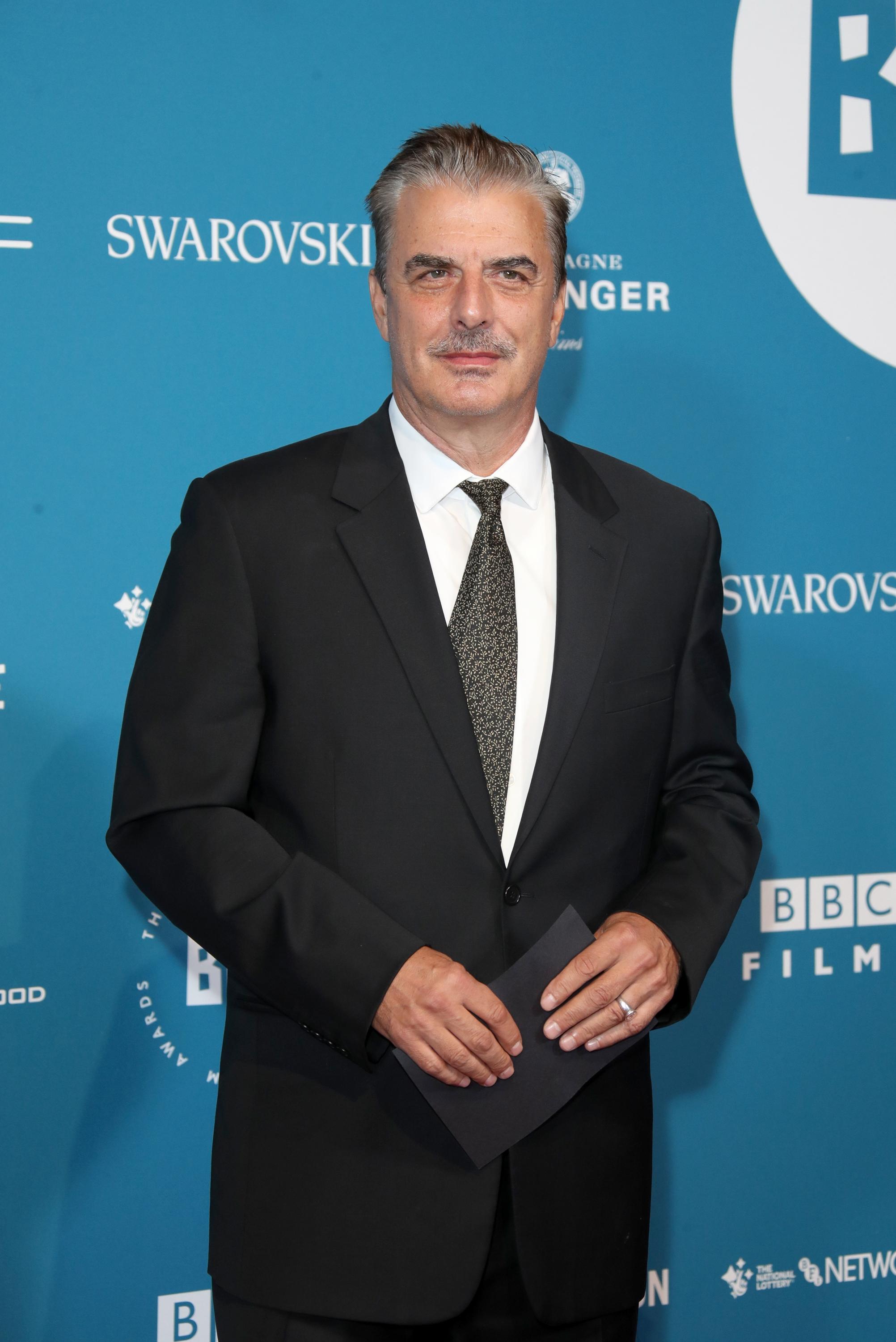 However he is confident he will never portray his character on screen – big or small – ever again as all plans for the continuation of Sex and the City are off the table.

“There's no drama there's no movie there's nothing going on with it, it's over it’s gone,” he told The Sun Online – saying in no uncertain terms that there will never be a Sex and the City 3.

While the star seemed quite content to reveal the series is completely over, he was not pleased by reports that his character, Mr Big, was to be killed off in a planned third film script.

“He wasn't going to die,” the actor insisted as he attended the British Independent Film Awards in London on Sunday night. 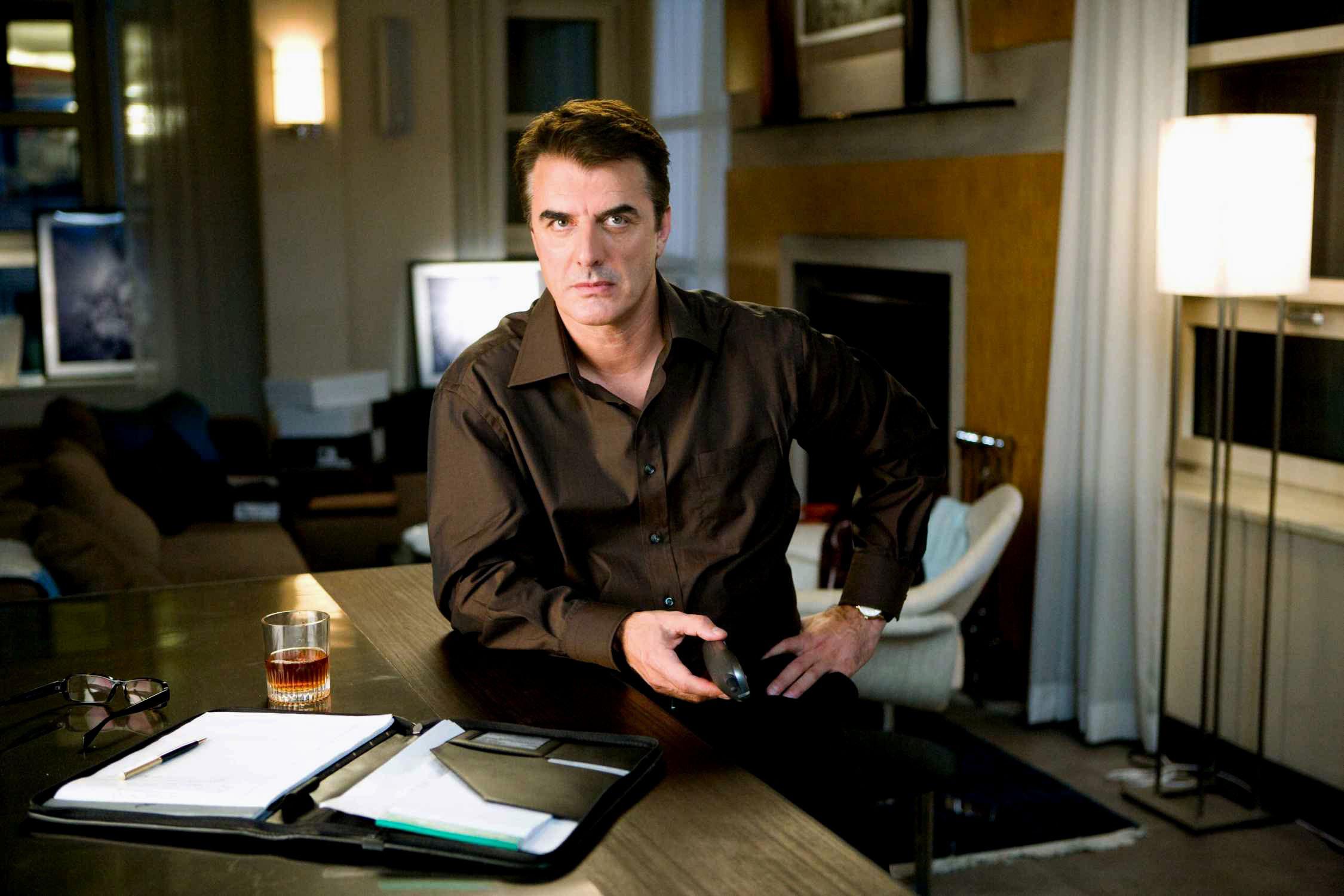 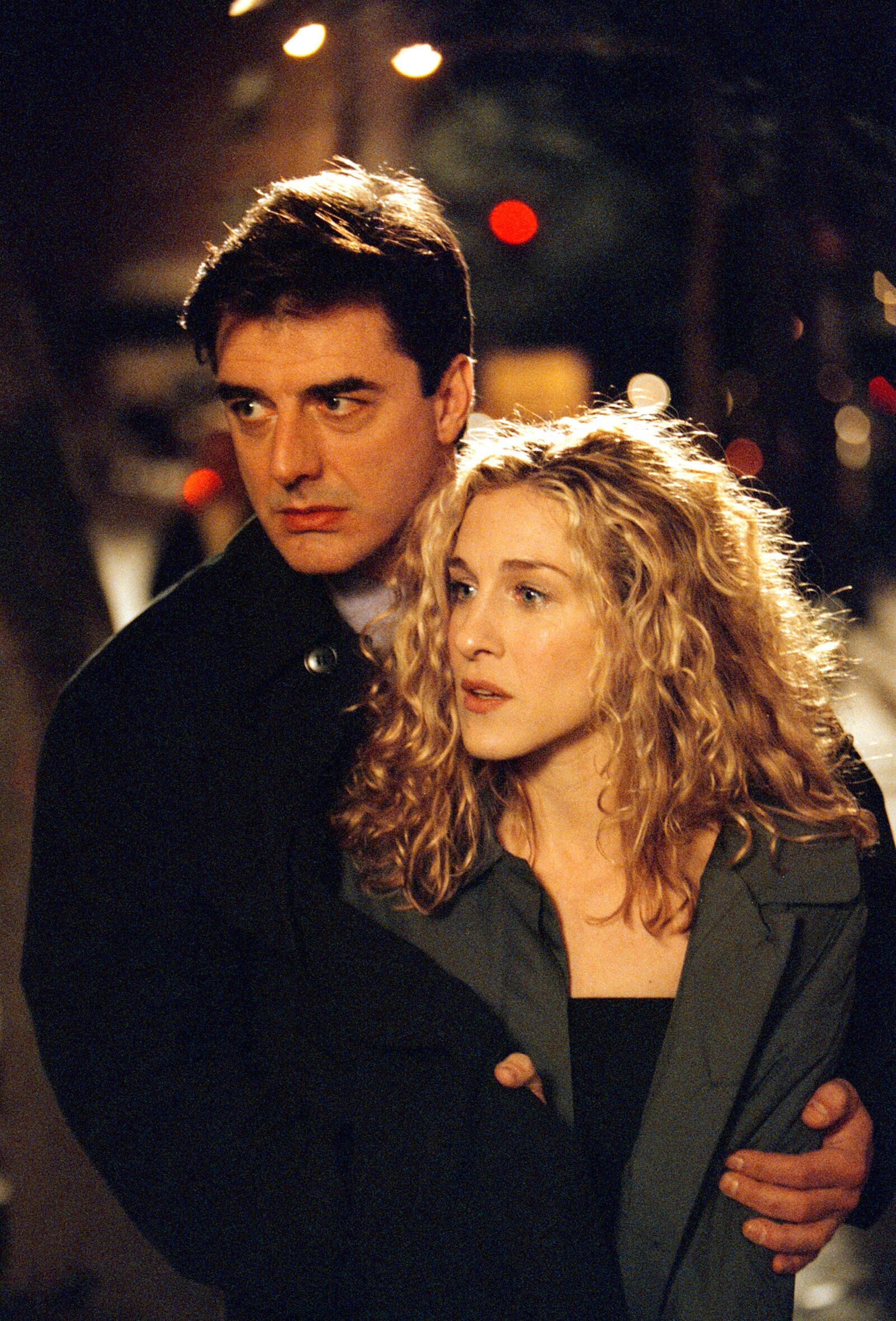 “There's no way he was dying that was all a lie,” he added on the red carpet of the glitz event at Old Billingsgate.

He also replied: “I don't know,” when asked if he thought Kim Cattrall could have been the one to leak the suggestion Mr Big would die in Sex and the City 3 – a fact that caused a flurry of headlines last month.

Chris claims he is not friends with any of the former cast.

“No I don't speak to anyone we're all living our lives raising children some of us at least,” he replied when asked if he has kept in touch with Liverpool-born star Kim.

However he brushed off the suggestion the lack of contact was due to animosity. 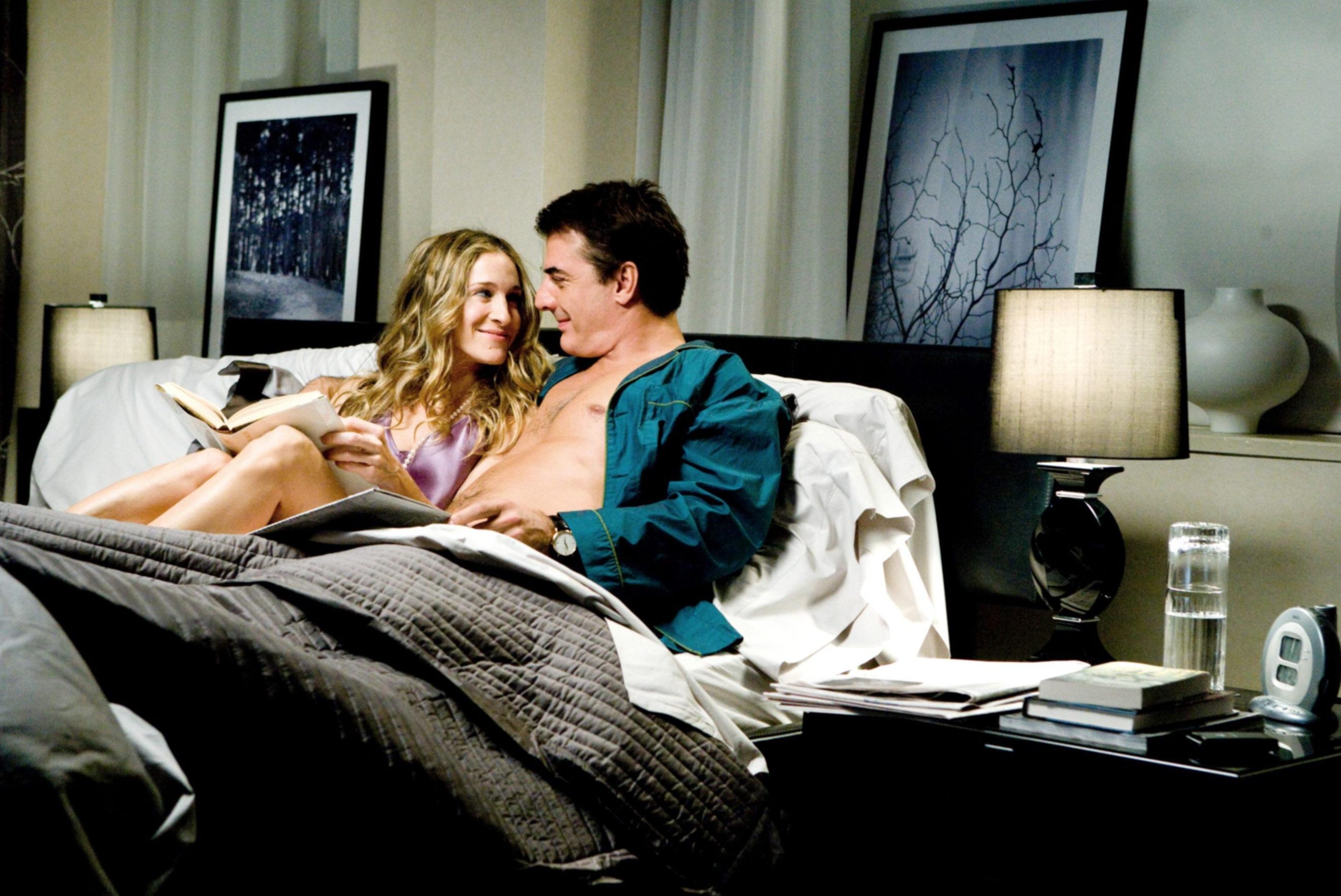 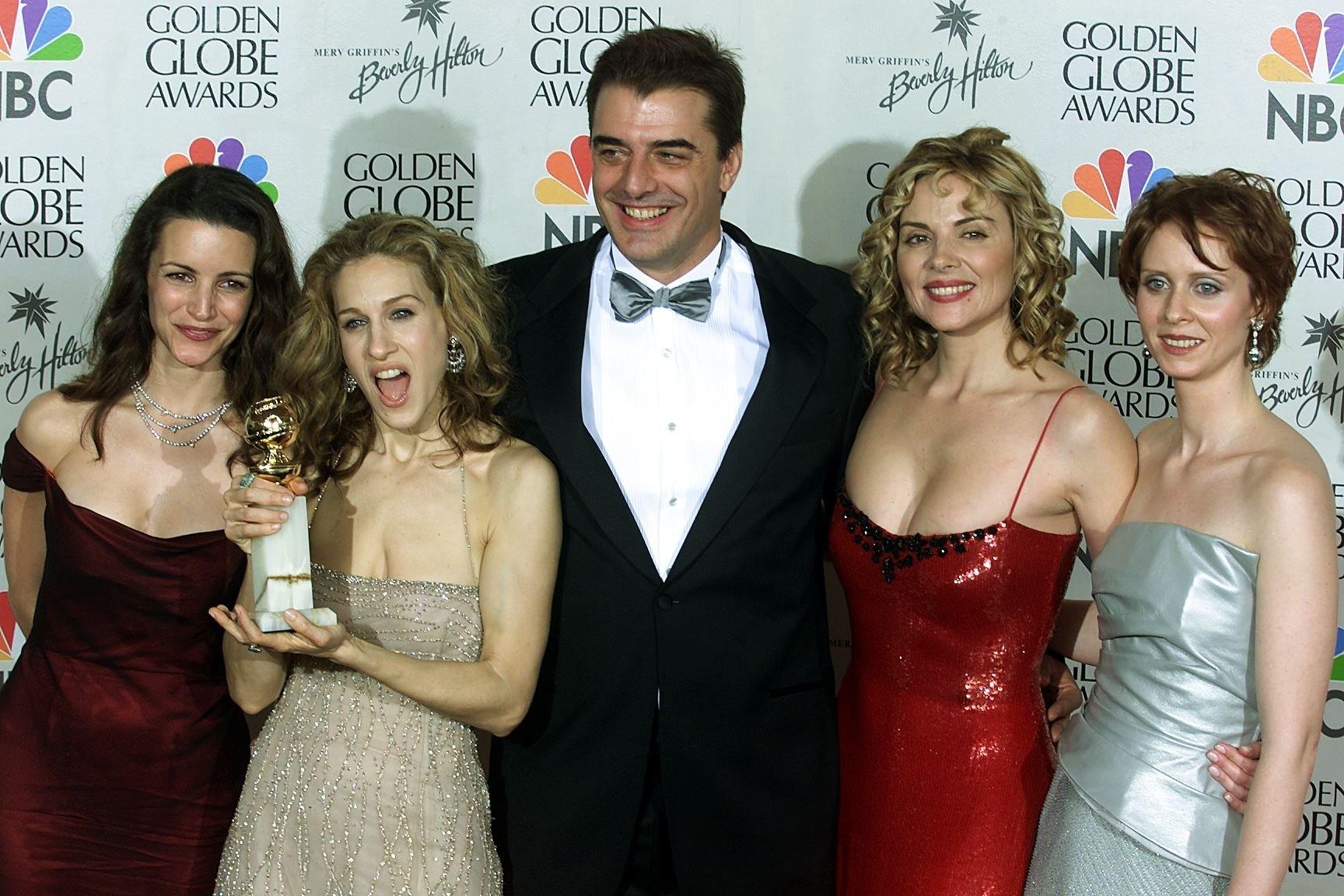 “I mean no it happens a lot in films and things,” he reflected.

“You get very close for a very finite amount of time and then you never see each other again!” he added.

He added he was “neither” glad or not that a third film won’t happen – but did hint what he thought Big would be up to if the cameras did roll again.

“[He would be] smoking a good cigar and drinking my tequila,” he quipped, adding: “which I suggest you all do.”