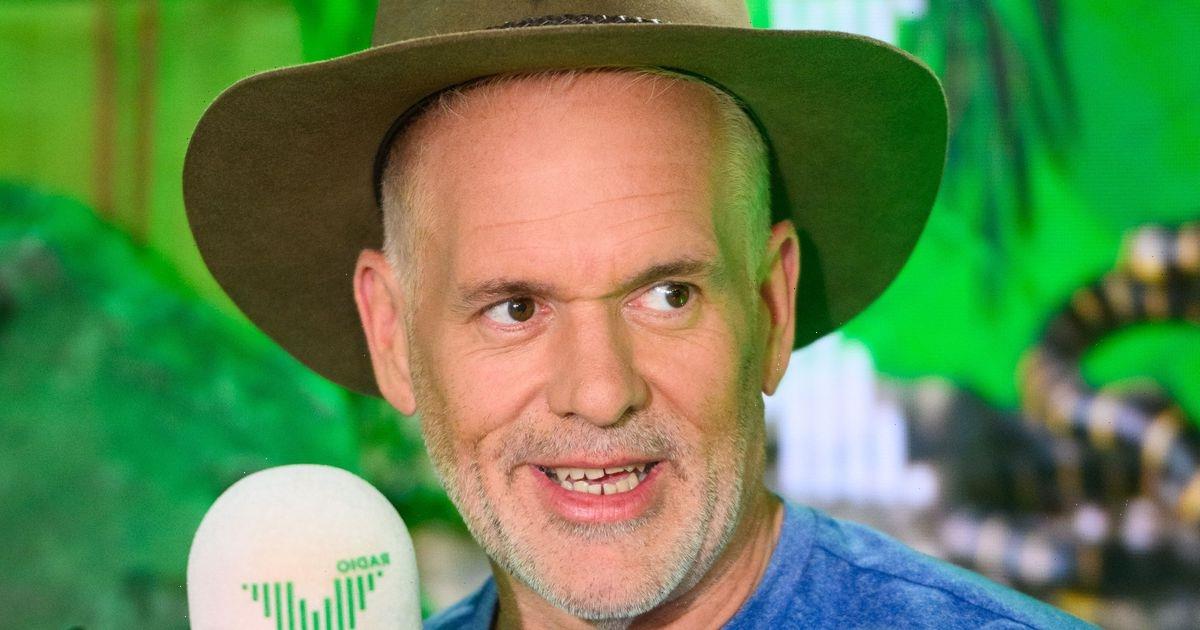 Chris Moyles didn’t hold back as he made a savage swipe at Matt Hancock during last night’s I’m A Celebrity Coming Out show.

Though all the celeb campmates have left the Aussie jungle, fans were able to get their final dose of the hit ITV show during the Coming Out show which aired on Thursday (December 1).

Former Radio 1 presenter Chris placed sixth on this year’s series, with former Health Secretary Matt ending up in the final and coming in third place.

Shortly after he was booted from the Aussie jungle, Chris was reunited with his girlfriend Tiffany Austin on the iconic red bridge.

He then headed back to JW Marriott Gold Coast Resort and Spa in Queensland to see the rest of his campmates.

Arriving at the fancy five-star hotel, Chris was greeted with plenty of cheers as he walked in.

And the Radio X presenter soon took the chance to throw shade at his fellow campmate Matt.

Chris is no stranger to making his opinion on Matt known.

After his elimination, Matt spoke to Lorraine Kelly on her self-titled morning show about his time Down Under.

Lorraine teased him by asking whether he had "gotten over the fact that Matt Hancock is more popular than he is.”

Chris later quipped: "It's a tricky one. I certainly struggled with it when he first appeared because he should be at work. At the risk of repeating myself, that's my view. He as a campmate, did all he could. He was eager to please, I think there's a reason for that."

He previously explained that ITV "take a handful of minutes from every 24 hours" and asked: "So, like, how has it gone down? How has Matt…I know how I felt about Matt going in, but how does everybody else?"

Kelly then admitted that there is the "Matt people have issues with" and then the "Matt who is the eager to please little puppy dog".