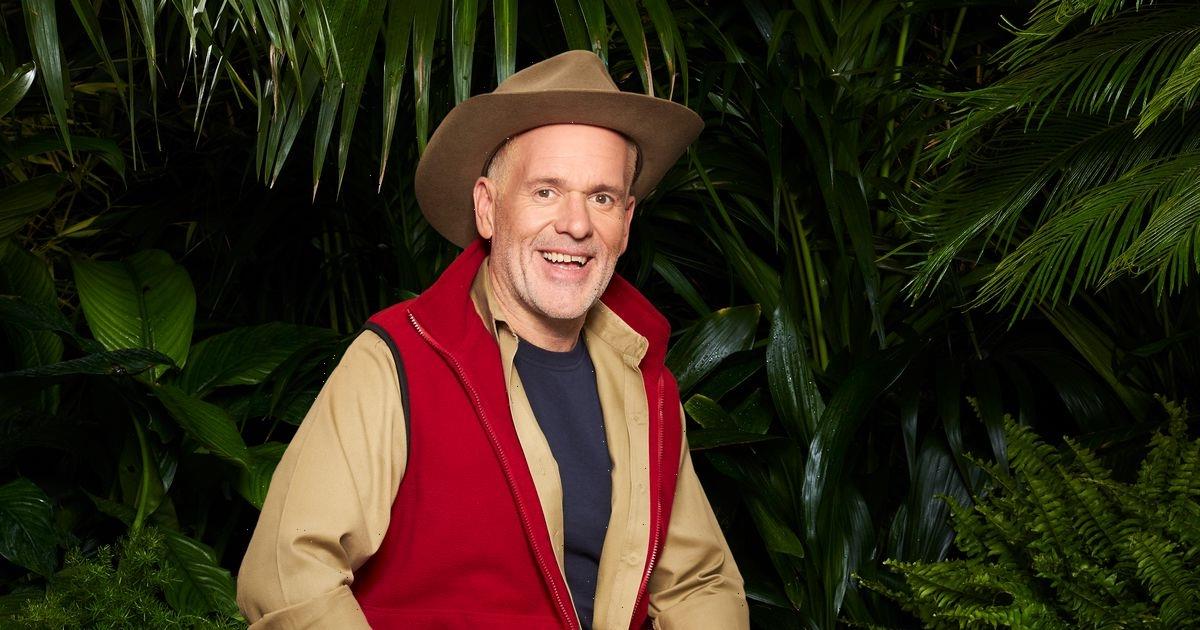 I'm a Celebrity…Get Me Out of Here! bosses apparently refused Chris Moyles' request for an iPad during the isolation period, according to good friend Andi Peters.

Speaking on Tuesday's Good Morning Britain, Andi, 52, gave an update about his pal Chris, 48, who is one of ten celebrities entering the iconic jungle.

GMB host Susanna Reid said: "We have close friends of some of the campmates, right here in the studio. So, Andi, you are very good friends with…"

To which Andi replied: "Chris Moyles! People always say: 'You two are friends?!' and it's like: 'Yeah, we're very very good friends.' I am so excited to watch him in this programme."

Asked what his phobias are, Andi added: "So at the moment, they're all in isolation. So ITV have put them in isolation on top of the rules of Australia to make sure they are Covid safe.

"I think for him, he's so determined, so dedicated and so wants to change this perception of him being an Alpha Male, rough and tumble. "He's genuinely the sweetest man. I think that will come across. He's going to be the Care Bear of the bunch."

It comes after Chris said in a pre-show interview: "Contrary to popular belief, I won’t be the loudest person in the camp. My radio show is a very turned up version of me and people will get to see a much quieter Chris Moyles!"