Actress Lisseth Chavez has left Chicago P.D. after just one season of portraying rookie Vanessa Rojas. She’s moving on to become a regular character on DC Legends of Tomorrow, now in its sixth season on The CW Network. This leaves a void in the Hank Voight’s (Jason Beghe) Intelligence Unit of the 21st District, now down one officer.

Filling the spot is Officer Jalen Walker, played by Cleveland Beto. Terminator fans may know Beto from his role as T. Gill in Terminator: Dark Fate. On TV, Beto had a recurring role in The Story of Miya and appeared on episodes of Fresh Off the Boat and Shameless. You’ll also see Beto in the new mini-series Salt-N-Pepa, which doesn’t have a premiere date yet. Just how will Officer Walker, described as a “golden boy” by Variety, fit in?

As a child, Vanessa had lived in 32 foster homes, mostly in lower-income and rough neighborhoods. The environment was not respectful of police officers. Still, she grew up to become one herself, and for-the-most-part was honored by her profession.

Officer Walker, however, grew up with the proverbial silver spoon, being a scholar and an athlete in school. Wanting to make a difference in the world around him, Jalen gives up a Wall Street career to work for the Chicago P.D. One Chicago Center describes him as being almost “a little too perfect.” He is optimistic and idealistic.

The positives Officer Walker brings to the unit

Jalen’s hire brings another African American to the Intelligence Unit. This comes at a time Detective Kevin Atwater (LaRoyce Hawkins) could use some relief from being the only one. Kevin is reeling from choosing truth over the protection of a fellow officer. Officer Tom Doyle (Mickey O’Sullivan), a White cop from a different district, was shot and killed by a Black man during a chase scene.

The man and a second Black man were being held in jail while being accused of firing first and homicide. But Kevin knew Doyle was at fault. Doyle fired at the men first, and Kevin admitted it to officials. He is now suffering the consequences with Doyle’s family, friends, and fellow officers out for revenge.

Kevin has been dealing with all the Black-related issues, at a time the country has been facing them in real life. But now, Jalen may offer a different perspective. Jalen is quite different from the other officers of District 21. He doesn’t have the rough edges most other officers do. He is one who can provide some push back against Voight’s customary tactics. 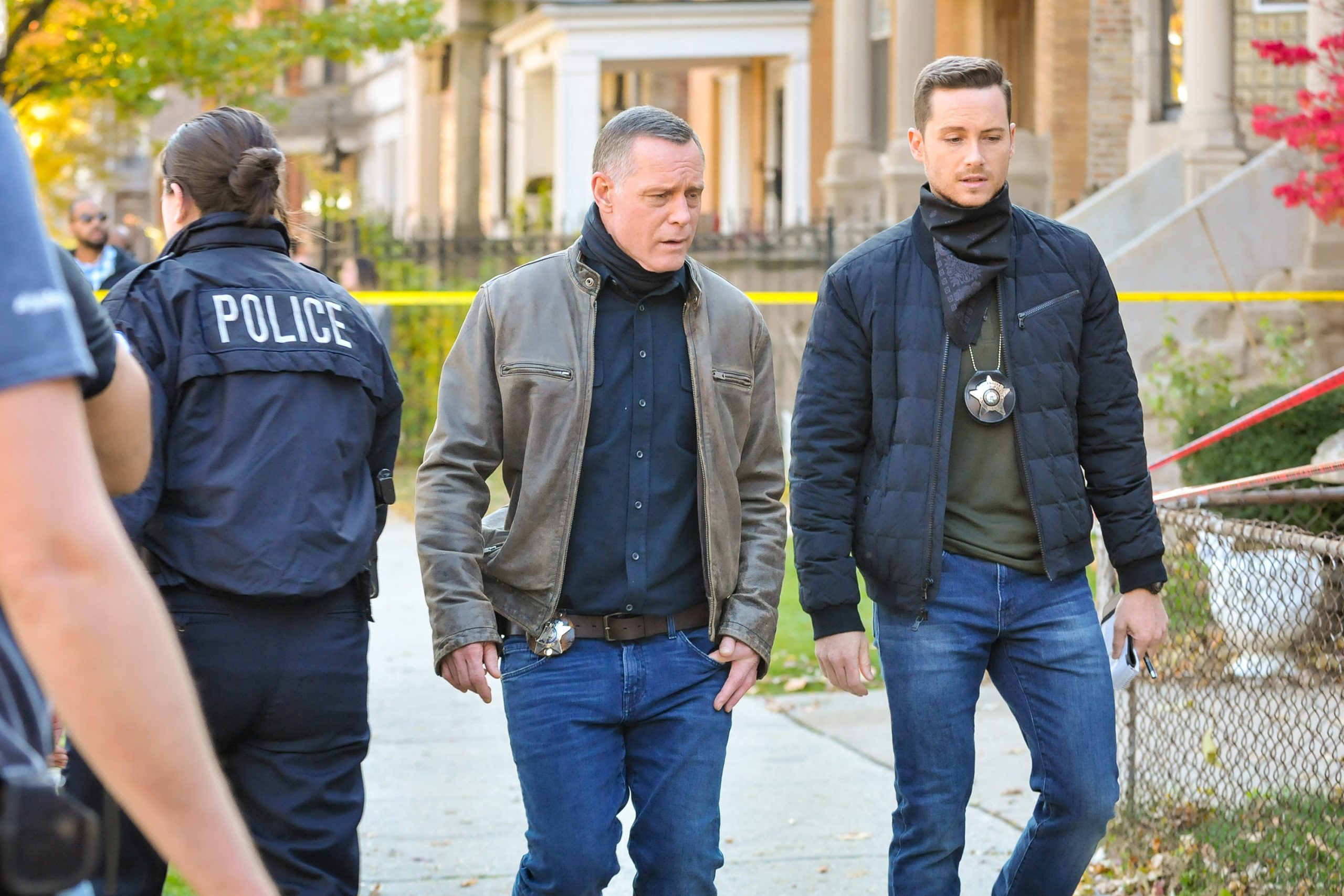 While Jalen brings a second Black man to the force, it leaves a void of Latino representation in the Unit and the show. Bringing another man also reduces the number of female officers. Detective Hailey Upton (Tracy Spiridakos) and Officer Kim Burgess (Marina Squerciati) both in the Intelligence Unit, and Sergeant Trudy Platt (Amy Morton) who is the district’s desk sergeant, are the only ones remaining as regular cast members.

Beyond that, Jalen’s growing up so close to perfect makes him the opposite of the other officers of Chicago P.D. The show’s writers will need to do a lot of creative thinking to entice the squad, and show viewers, to accept and appreciate him.

In the role of Jalen, Beto becomes cast as a show regular. It is unclear just when his character will first appear this season. According to One Chicago Center, Chicago P.D. has seen a large cast turnover during its eight seasons. Now, having entered its ninth, he must win show fans over, and quickly.