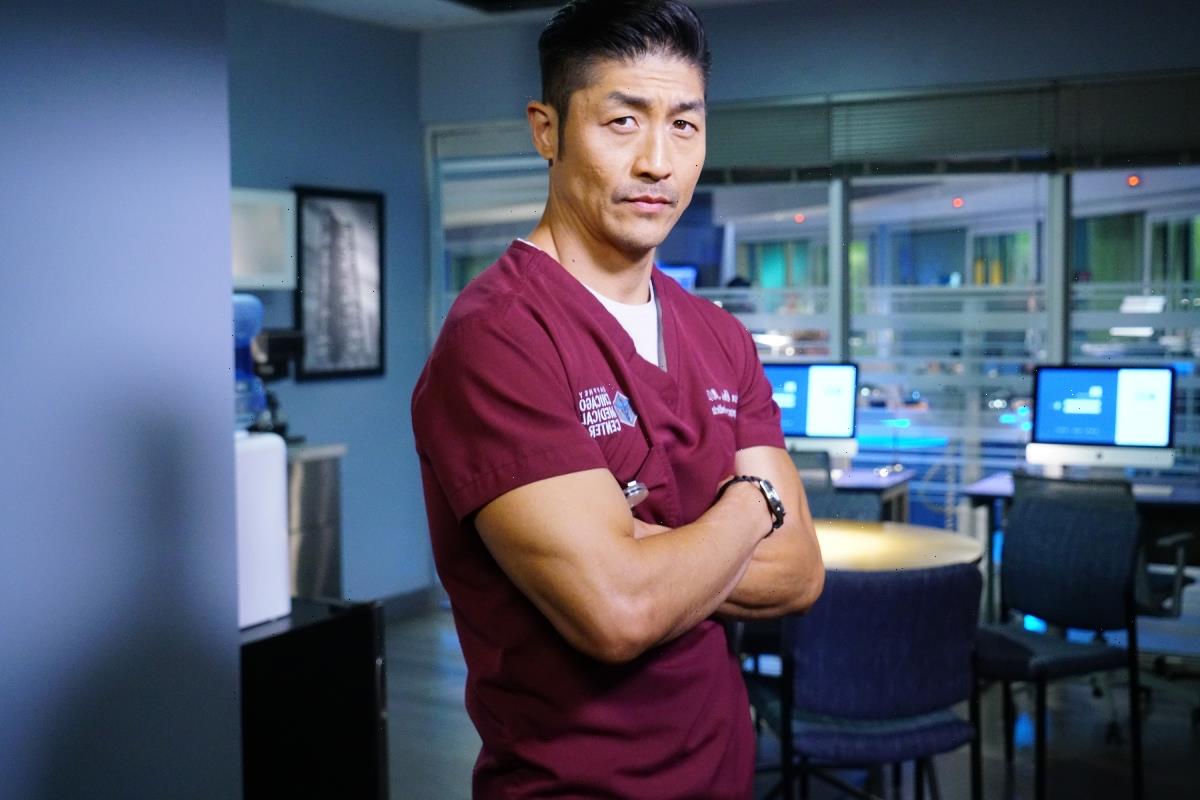 Dr. Ethan Choi returned to Chicago Med Season 7 in episode 7 after being shot by a former patient. Choi clearly still has some healing to do. In episode 8, he injures himself further while treating a patient. This will certainly set Choi’s healing process back. At the end of the episode, Choi told Sharon Goodwin that he is going to undergo spinal fusion surgery. This means he will need more time off work to recover. Is Brian Tee leaving the series following his character’s injury? 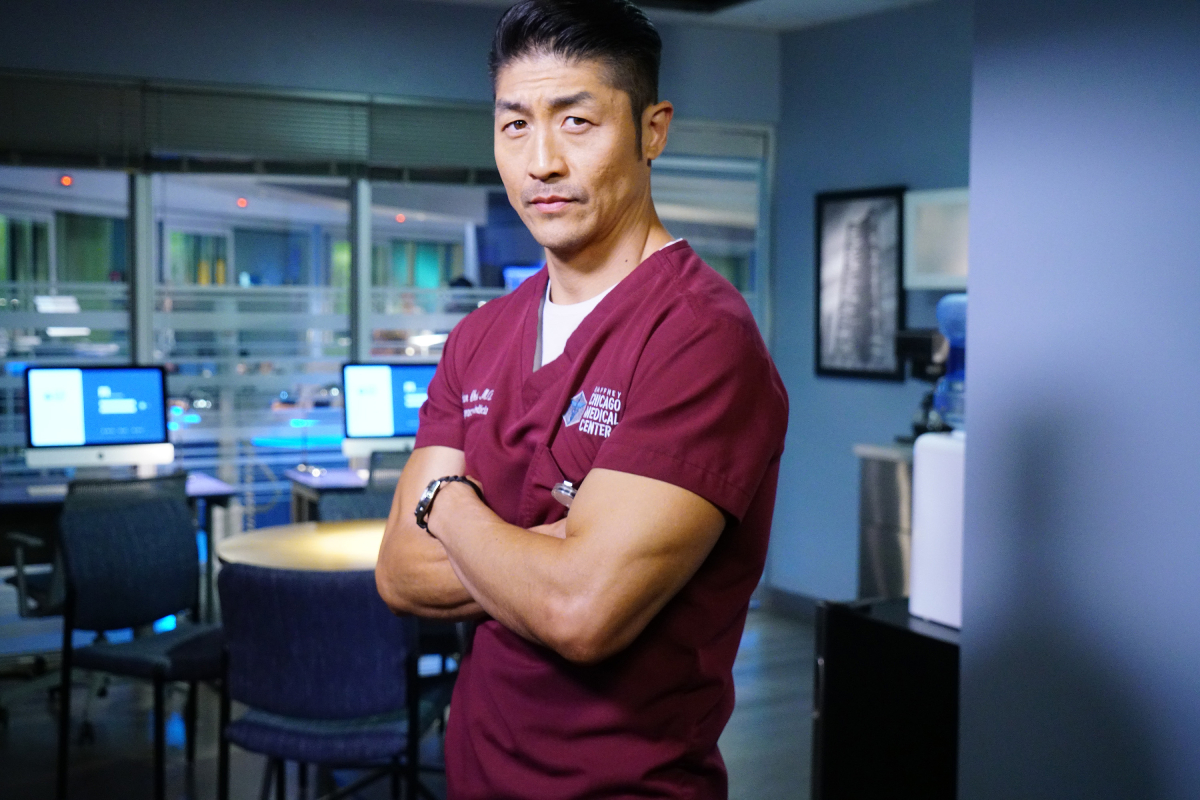 What happened to Dr. Ethan Choi?

In the finale of Chicago Med Season 6, Choi talked with Dr. Dean Archer in the parking lot. While there, a deranged patient who Archer had operated on approached them with a gun. Choi tried to wrestle the gun from him and ended up getting shot in the chest. Archer then performs a high-risk surgery in order to save Choi’s life.

Luckily, Choi survives the terrifying incident. However, he has a long road ahead of him before he heals completely. Choi returned to Gaffney Medical Center in Chicago Med Episode 7 but ends up pushing himself too hard and setting himself back his healing process.

The episode “Just as a Snake Sheds its Skin” shows Choi determined to get back to work. A patient comes in after a car accident and is told that he will need surgery. However, Choi knows of an old-school method to manually fix things.

He convinces Archer to let him try the method on the patient. Choi takes his back brace off to get better leverage, and if eventually successful in his endeavor. However, moments later Dr. Crockett Marcel finds Choi in excruciating pain.

After an MRI, it is revealed that Choi has multiple herniated lumbar disks, which will set him back months in his healing process. At the end of the episode, Choi tells Goodwin that he is going to have multi-level spinal fusion surgery. He states that the surgery will require at least two months of post-op rehab.

With this in mind, fans are worried that Brian Tee will be leaving his role as Ethan Choi. According to One Chicago Center, Choi is in fewer episodes this season in part because Tee was cast in Amazon’s Expats. Choi has already been absent from quite a few episodes of Chicago Med Season 7.

Luckily, it doesn’t seem like Choi will be leaving the show for good. One Chicago Center reports that the actor signed a new contract with the show over the off-season. IMDb also lists Tee in the fall finale of Chicago Med Season 7, so fans don’t need to worry that they’ve seen the last of him.