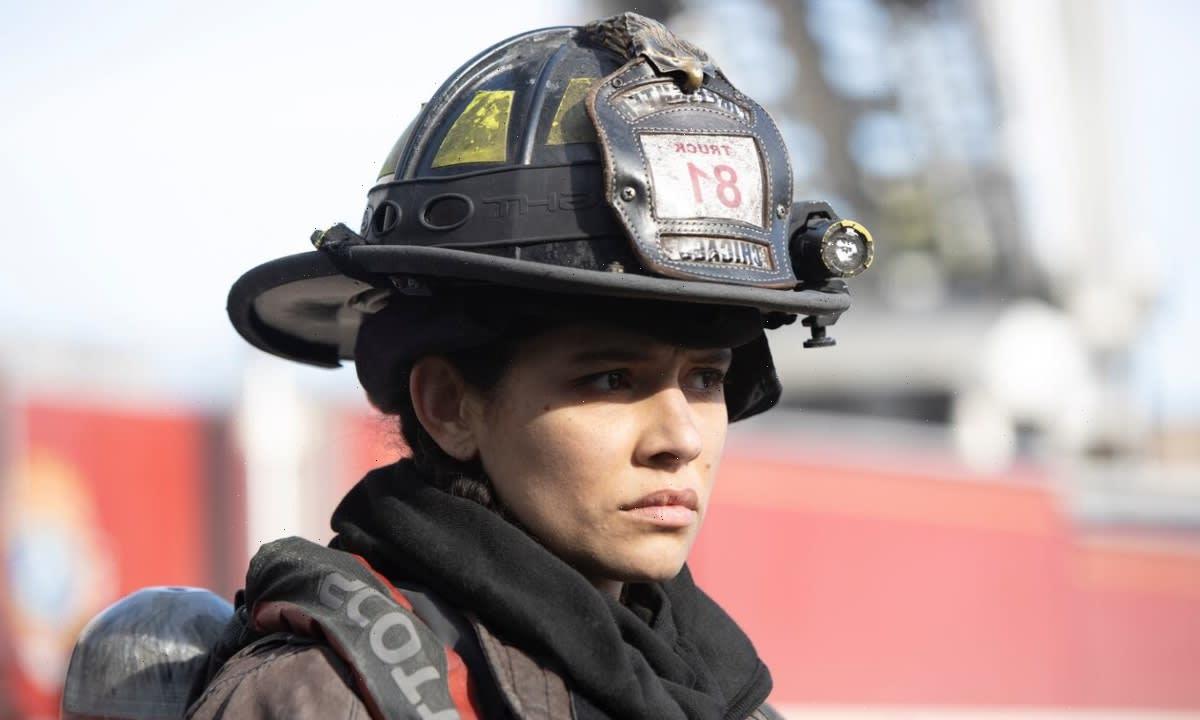 In a teaser for the episode, which will air on NBC on 7 December, Stella and the Truck 81 crew are seen arriving at a house containing a live grenade.

Armed with protective gear, Stella heads into the building. Shortly after, her husband Kelly Severide arrives on the scene looking for her and asks where she is. Upon realizing Stella is in danger, Kelly looks seriously panicked.

Taking to Twitter, fans expressed their concern for the character, who is played by Miranda Rae Mayo. One person tweeted: “They are not putting Stella in danger for the finale!!!! TF DEREK HAAS!!! Leave Stellaride alone on finale episodes!!” while another added: “OH HEEEEELLLL NO. What we not gonna do is tease that Stella is gonna die! There will be a fiery rage raining down on that writer’s room if that happens.”

MORE: Chicago Fire: All the original cast members who left and why

A third viewer commented: “#ChicagoFire kill Stella I dare you. For legal reasons this is a joke. Does anyone else groan at the dramatics, they’re not going to do anything to her so… tease something else maybe?” while another added: “No because I guarantee the cliffhanger for the Fall Finale is about to be Stella-related. Like the grenade goes off while she’s inside or something and Kelly is panicked and inconsolable outside.” 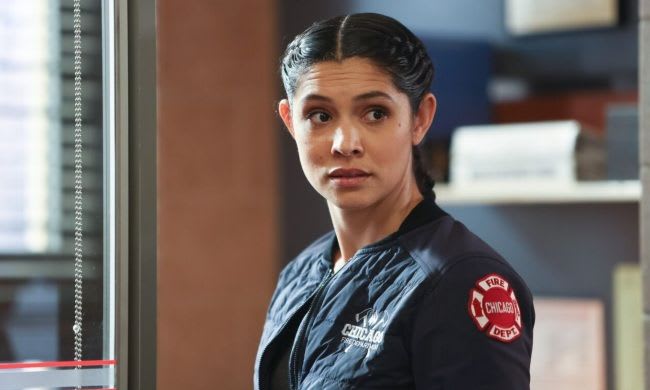 Fans are worried for Stella’s safety in the season finale

A number of fans, however, are excited about the storyline, with one person tweeting: “YYYEESSSS THIS IS WHAT IVE BEEN WAITING FOR!!! STELLA GOING INTO CRAZY ACTION AND WORRIED SEVERIDE!!!!” while another added: “I have been hoping for Stella to be the one in danger with Kelly the worried one.”

Co-showrunner Andrea Newman teased the plotline in a recent interview with TV Line. “These two love each other with everything they’ve got, and support each other through thick and thin,” she said. “But… there will be a few big wrenches thrown their way as the season progresses, so we’ll have to see how they handle those.”