The pop star, 35, dressed down in a tracksuit top and minimal slap as she prepared for a huge London gig this weekend. 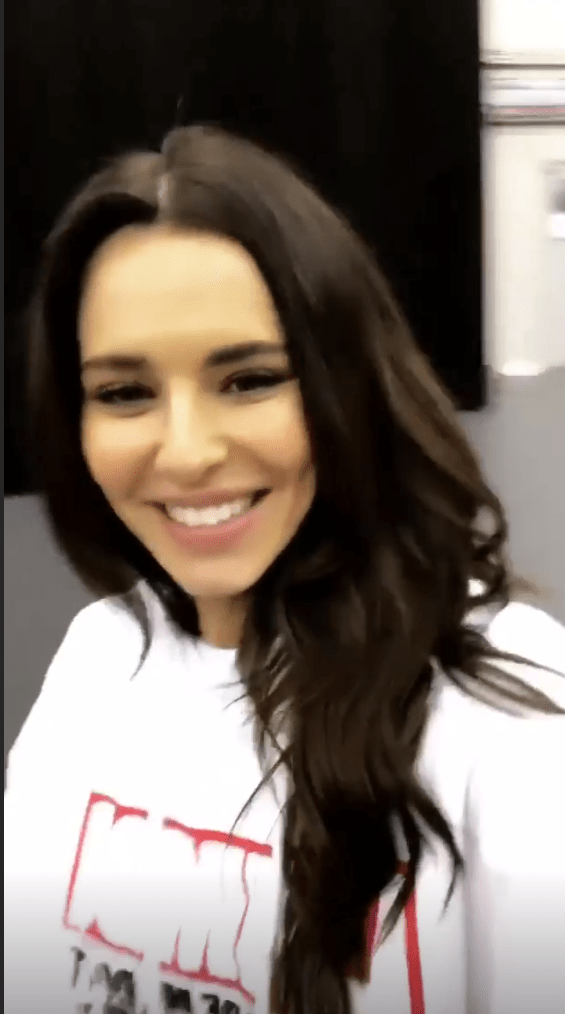 Cheryl filmed herself backstage talking to her dancers as she revealed she's busy working on her performance for the Jingle Bell Ball.

The gig in London on Sunday will be a huge performance for Cheryl as part of her music comeback.

She said: "I am just in rehearsals for Jingle Bell Ball with my beautiful crew. Exciting."

The gig takes place at the O2 Arena on Sunday and she will be sharing the stage with stars including Little Mix and Clean Bandit. 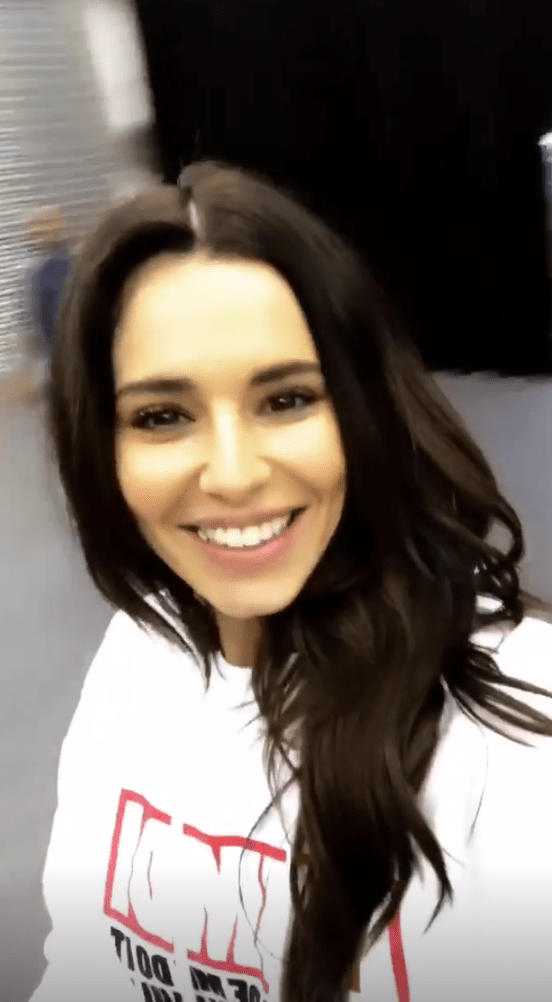 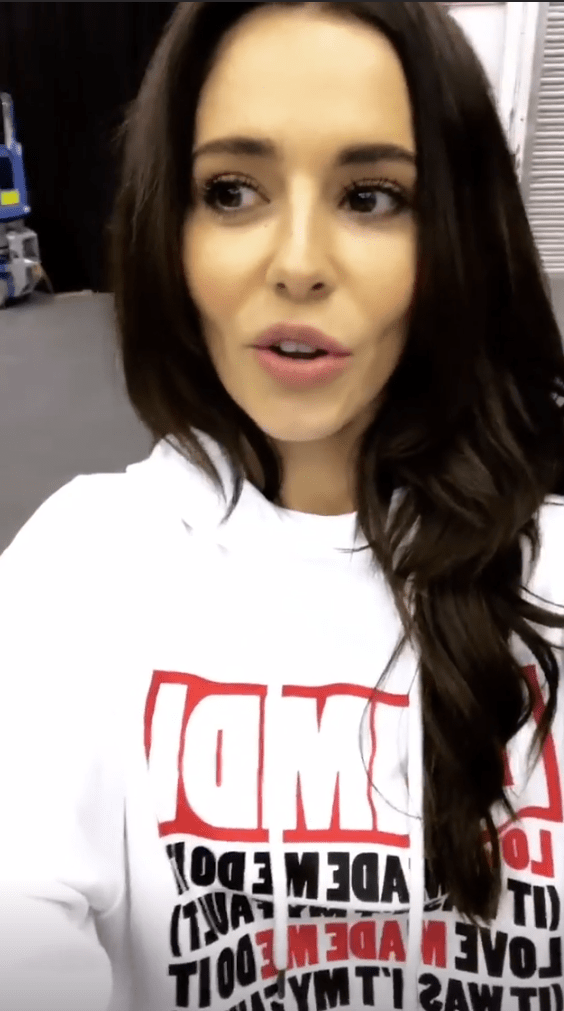 Cheryl is the new face of Easilocks and she has been busy filming a commercial for the brand.

In the clip, Cheryl is seen wearing tight denim shorts and thigh-high boots as she dances around thrusting her hips.

She captioned it: "When @shane_@_sullivan asks you for hair movement… you give it to him."

The former Girls Aloud star, who spent years as an ambassador for L'Oreal's hair products, was referencing stylist Shane O'Sullivan, founder of the Easilocks brand. 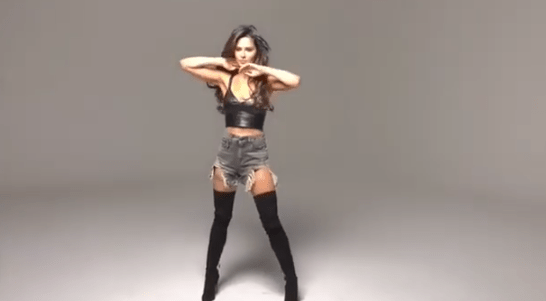 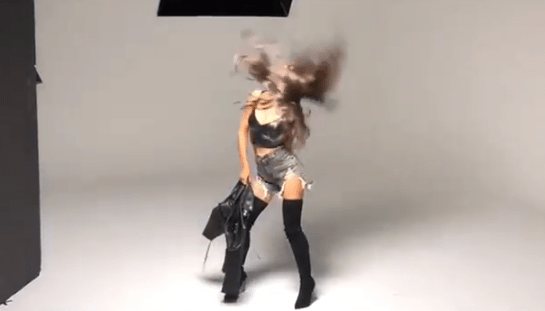 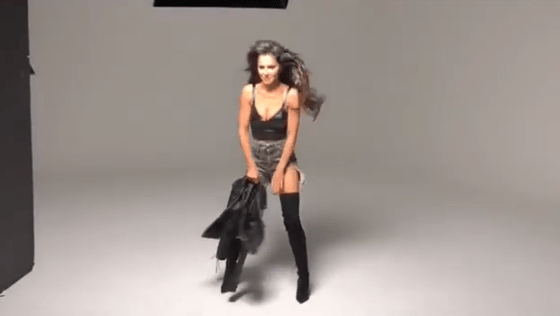 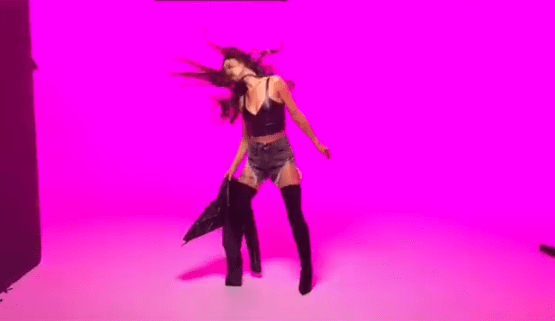 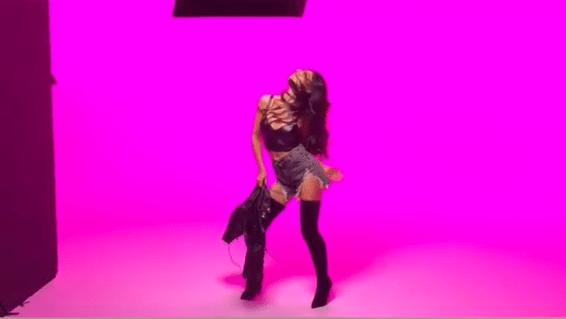 In a statement, Cheryl revealed she's been using Easilocks extensions for "a long time" and helped design a special collection for the company.

She wrote: "Myself and Shane have been developing a new range of products for Easilocks. As a brand lover, the experience has been amazing.

"I've been wearing and testing Easilocks for a long time now…

"You're welcome guys… you can thanks us later!"

Cheryl has been dabbling in the hair and beauty business for years.

As well as her lucrative L'Oreal contract, she also released her own perfume, Stormflower, in 2014 and also has her own eyelashes collection with Eyelure.