The pop star let her emotions run wild as she takes on her new judging role in the upcoming BBC dance programme. 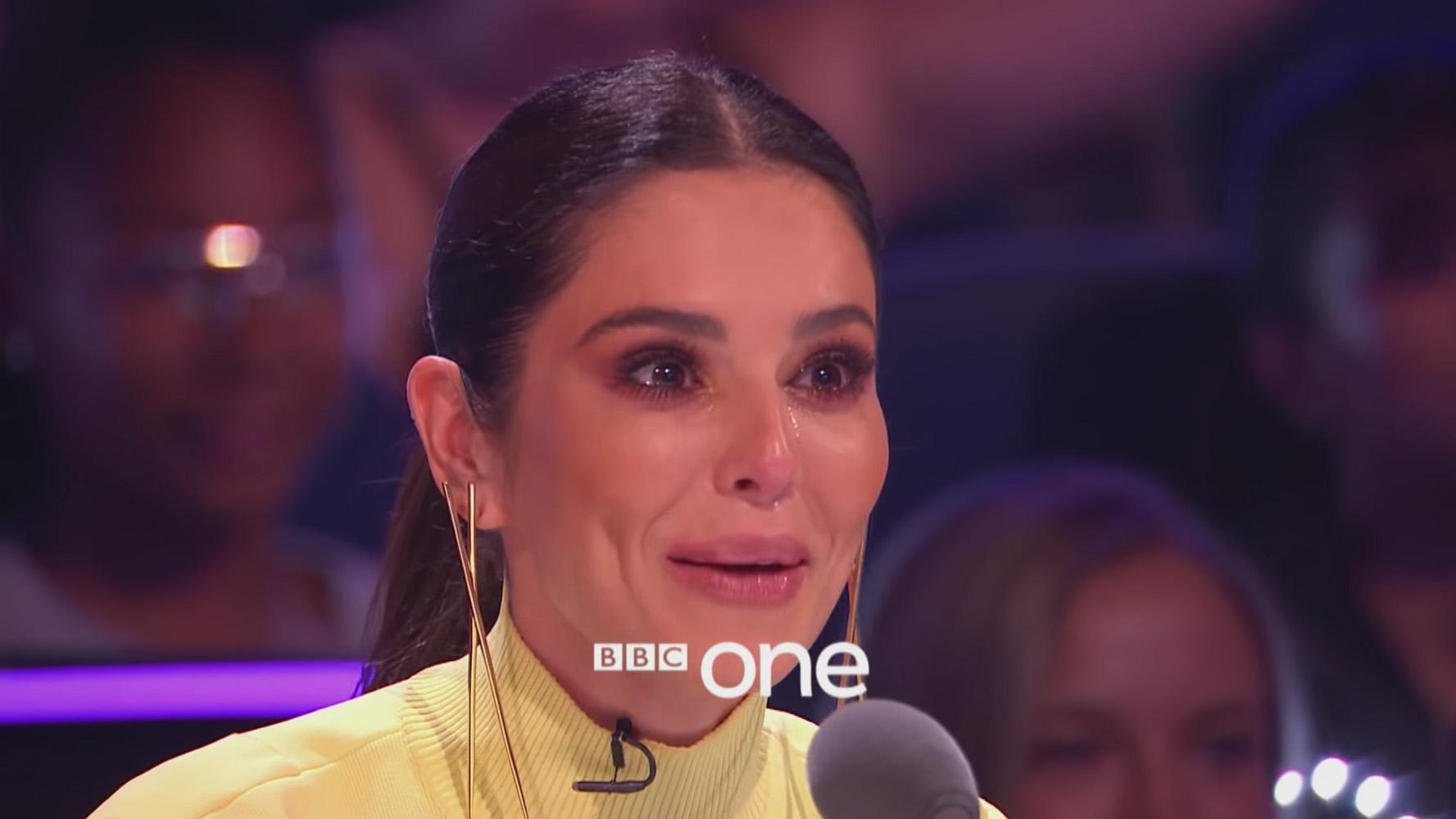 In a preview of The Greatest Dancer l – which starts on January 5 – Cheryl, 35, tearfully tells a contestant: "You clearly need to be doing this more because you're in your element."

And it wasn't just Chezza that got weepy.

Co-judge Matthew Morrison, 40, was seen wiping away a tear as well.

Elsewhere in the first glimpse into the new dance format, Cheryl can be seen showing off her moves. 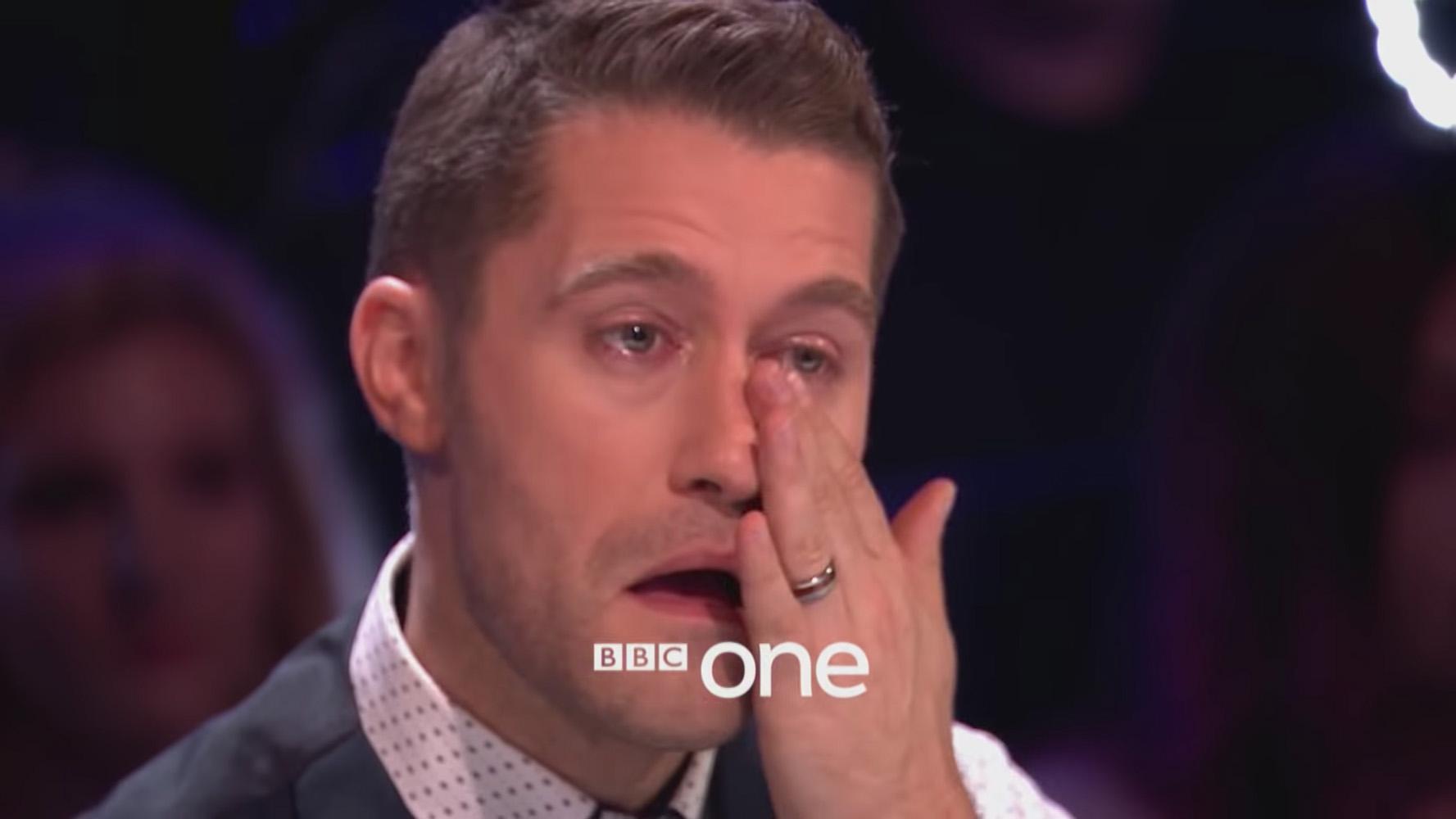 And the playful pair's smiles seemed to dismiss reports of backstage tension.

Insiders told The Sun the two women failed to hit off on set and were creating a frosty environment.

The source said: “Cheryl clearly sees herself as the bigger name, even though Oti has impeccable dance credentials. It’s created a real atmosphere.

“Cheryl arrived with such an air of superiority — a few of the crew thought she was being a bit of a diva.

“Oti has years of dance competition experience alongside Strictly where she’s been massively popular with fans – but has absolutely no ego at all. They didn’t seem to gel and it was pretty uncomfortable.”

And in a further blow to Cheryl after being dropped by L'Oreal and her comeback single Love Made Me Do It flopping, BBC bosses are now sidelining her after overestimating her  pulling power.

Producers are instead thrusting Oti into the forefront – the show insider said: 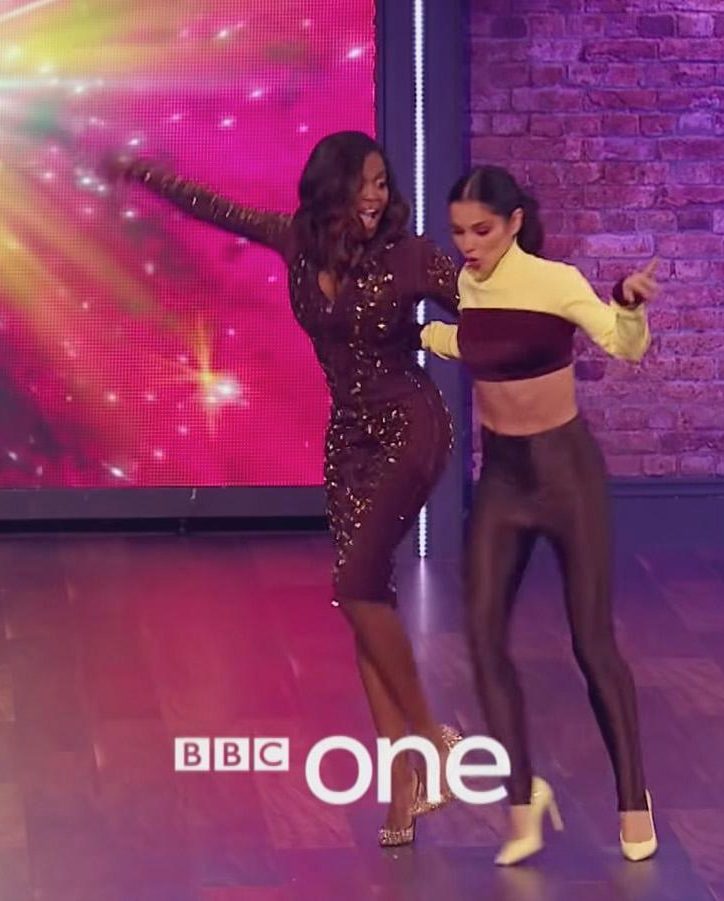 “Cheryl has certainly had a string of bad luck recently and there’s a lot of grumbling behind the scenes that she’s going to have the same effect on The Greatest Dancer. All the publicity and focus of the show has been on her but now her big musical comeback has proved to be a flop, everyone’s worried they’ve put all their eggs in the wrong basket.

“Producers have decided they now want to quietly push Oti more into the spotlight.

“Unlike Cheryl, she has serious dance credentials and is genuinely loved by a lot of viewers following her success on Strictly. With the launch date just weeks away, producers are pretty stressed to say the least.

"The channel is doing everything they can to make sure this new show is a hit."

Alesha Dixon and Jordan Banjo will host the show.

The eight-part series will air on Saturday nights, and aims to uncover the UK’s best dancers from every background, including Bollywood, ballet and tap.