The ex Blue Peter host quickly sparked romance speculation after wrapping his arm around the singer in a recent snap and now his followers are desperate for the pair to become an item. 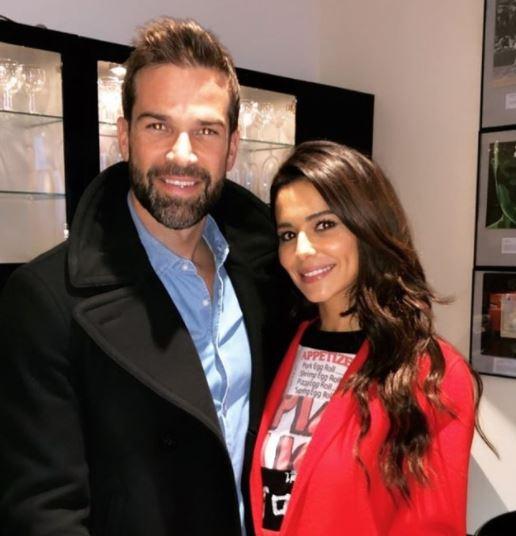 Gethin, 40, was instantly quizzed on his relationship status with the beauty after gushing she was "lovely".

The Strictly Come Dancing star enthused: "Sensational performance last night. So lovely and down to earth, thanks for the chat @cherylofficial… see you Sunday! @hitsradio."

And fans couldn't help comment on what a beautiful couple the pair made, with one writing: "Decent looking couple mate. "

Another added: "Is it me or do they really suit each other!" 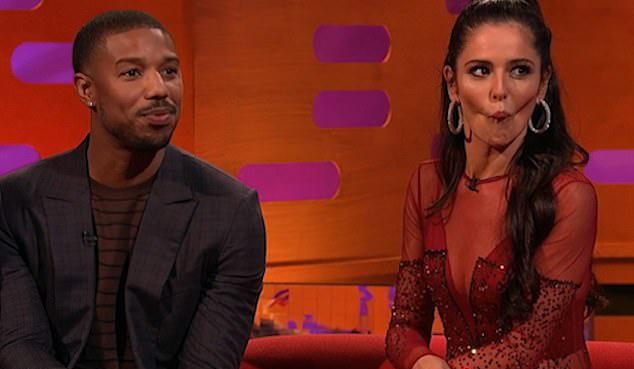 A third gushed: "Smashing looking couple," before a fourth enthused: "They would have beautiful babies!!"

Even TV presenter Jenni Falconer got involved in the speculation, commenting: "Are you two dating? x."

Gethin's last high-profile relationship was with classical singer Katherine Jenkins, though the pair called off their engagement in 2011 after four years together.

Cheryl has vowed to stay single following her split from ex-boyfriend Liam Payne earlier this year, however the singer appeared to take a shine to actor Michael B. Jordan during her appearance on The Graham Norton Show over the weekend. 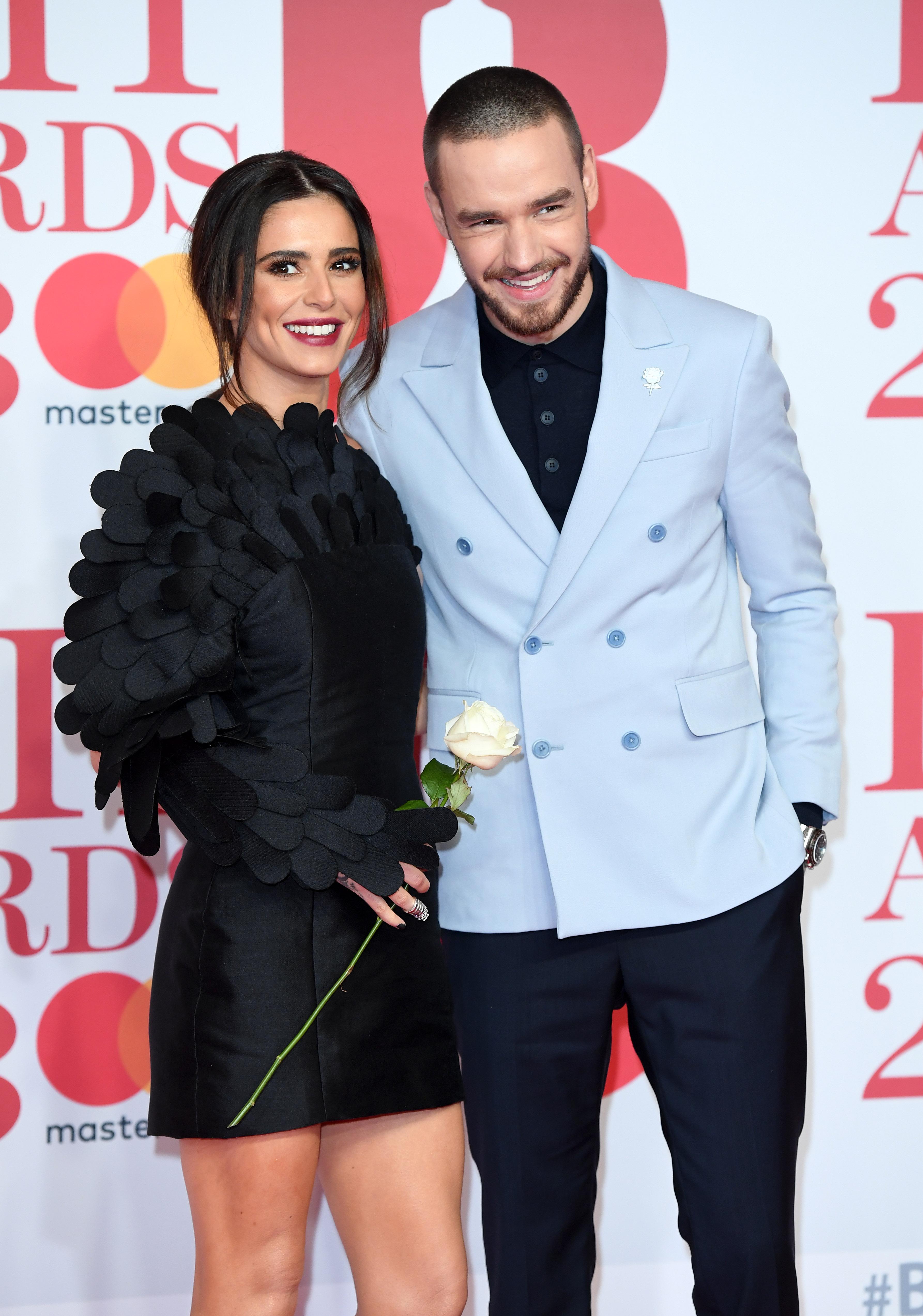 Fans were convinced the pair were secretly dating after she gestured that she was overwhelmed to be sat next to him.

Despite his cool reputation, viewers also claimed Black Panther star Michael looked nervous when he was introduced to Cheryl after her sexy live performance of Love Made Me Do It.