Could Chernobyl have been prevented?

The Chernobyl series seems to suggest there were a number of ways the explosion could have been prevented.

These include if the staff at Chernobyl had been better trained, if the Soviet government had learned from the lessons of the past and if they had not been so averse to spending money.

In Chernobyl episode five, called Vichnaya Pamyat, Valery Legasov (played by Jared Harris) explains although the reactor already had serious problems prior to this point, it was the pressing of the AZ-15 button that directly caused the explosion.

This button was meant to put an automatic top to any reactions by forcing all the boron control rods into the reactor at once.

WHERE WERE PEOPLE EVACUATED TO FROM CHERNOBYL? 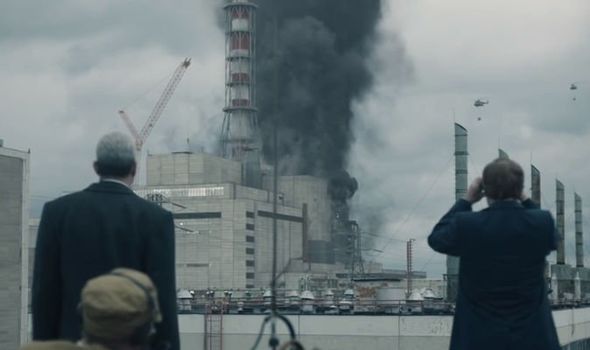 However, these rods had a design flaw: Although boron slowed down the reaction, the rods were tipped with graphite, which sped up the reaction.

This meant when the rods were put into the reactor, they temporarily sped up the reaction to the extent that the reactor exploded.

When asked why these rods had been tipped with graphite in the Chernobyl series, Legasov says: “Why? For the same reason our reactors do not have containment buildings around them like those in the West.

“The same reason we don’t use properly enriched fuel in our cores.

WHY WAS THERE SO MUCH DENIAL ABOUT CHERNOBYL? 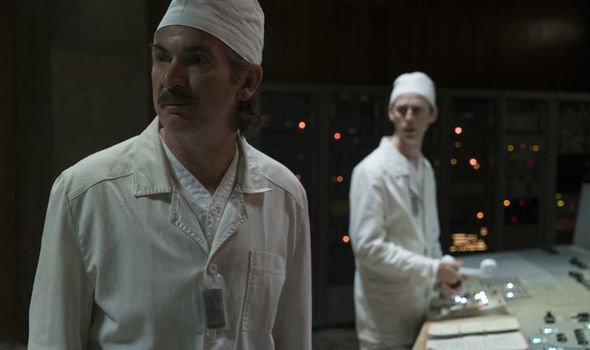 “The same reason we are the only nation that builds water-cooled graphite moderated reactors with a positive void coefficient… It’s cheaper.”

The implication here is that if the Soviet government had been willing to spend more money, something like what happened at Chernobyl would never have occurred.

In The Chernobyl Podcast, Mazin adds to this: “The RBMK [the reactor used in Chernobyl] was designed to produce an enormous amount of power very cheaply and in order to do that certain things were implemented.”

He also said the Soviets knew about the design flaw in the reactor but had not changed it.

HOW MANY PEOPLE DIED IN CHERNOBYL? 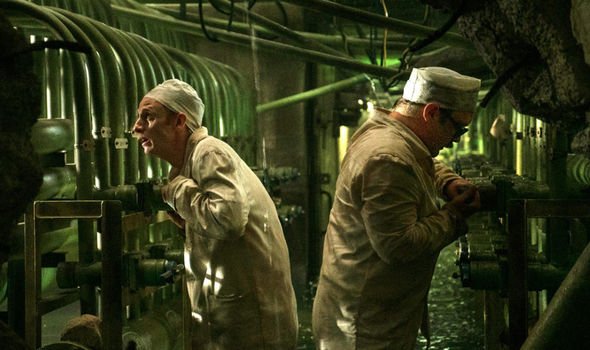 In another episode, Mazin argues it was not just money which could have prevented Chernobyl.

He argues the reason the workers at the reactor did not stop the nuclear test when it was getting dangerous was because of the culture in the plant.

He said: “There was a general expectation of promotion, the idea being that if this gets solved perhaps Bryukhanov (Con O’Neill) gets bumped upstairs, Fomin (Adrian Rawlins) takes his job.