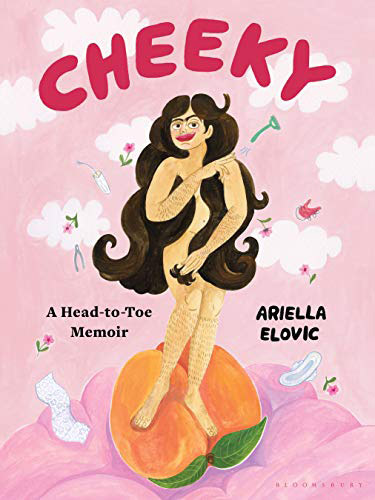 Written by Bryant, Green, and Elovic, the Cheeky series adaptation is a refreshingly honest, sometimes obscene collection of first-person stories about all things bodily told by comedians, celebrities, bus drivers, kids, and your grandmother’s crankiest friend. Each episode focuses on a theme (Boobs, Sex, Body Hair, Coming of Age) and is animated in the same colorful and painterly style as the book by Elovic.

Bryant is a ten-year cast member on Saturday Night Live. Since her debut as a featured player in 2012, she has earned three Primetime Emmy nominations, including two noms for Outstanding Supporting Actress in a Comedy Series. She also co-created, executive produced, and starred in Hulu’s Shrill, earning an Outstanding Lead Actress in a Comedy Series Emmy nomination for her performance in its third and final season.

Bryant recently signed an overall deal with Universal Television, where she is currently in development on multiple projects. She also voiced a role in Netflix’s animated series Human Resources and has appeared in projects such as I Feel Pretty, The Big Sick, Broad City, and Girls.

Elovic is an illustrator and author living in New York City. She is the founder of @thecheekyblog [instagram.com], an online platform through which she combats the shame so many of us feel in relation to our bodies. Her work has been featured by The New Yorker, Cosmopolitan, and Teen Vogue.

Green is a two-time WGA Award-winning and five-time Emmy-nominated Supervising Writer on Saturday Night Live. In 2015, she performed at the Just for Laughs Festival in Montreal. A graduate of Tisch School of the Arts, Green was the artistic director of Hammerkatz during her time at NYU and then went on to be the founder and co-head writer for the successful musical sketch group Pop Roulette.

While writing on SNL for six seasons, Green also wrote for the NBC variety series Maya and Marty, and also served as a supervising producer on all three seasons of Bryant’s Shrill. Currently, Green is a co-executive producer on Showtime’s upcoming series I Love This For You, starring Vanessa Bayer, with Annapurna and Michael Showalter’s Semi-Formal Productions. 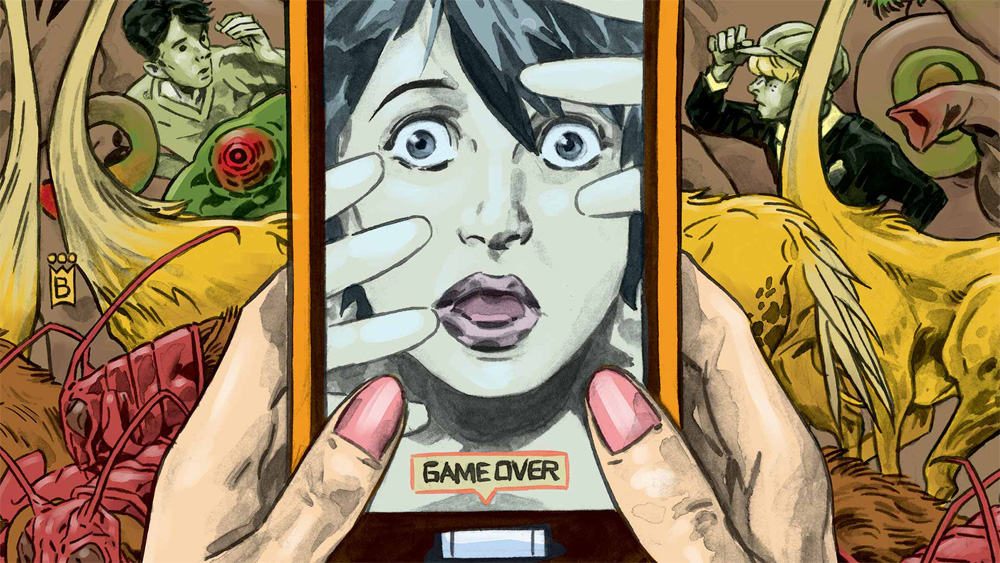