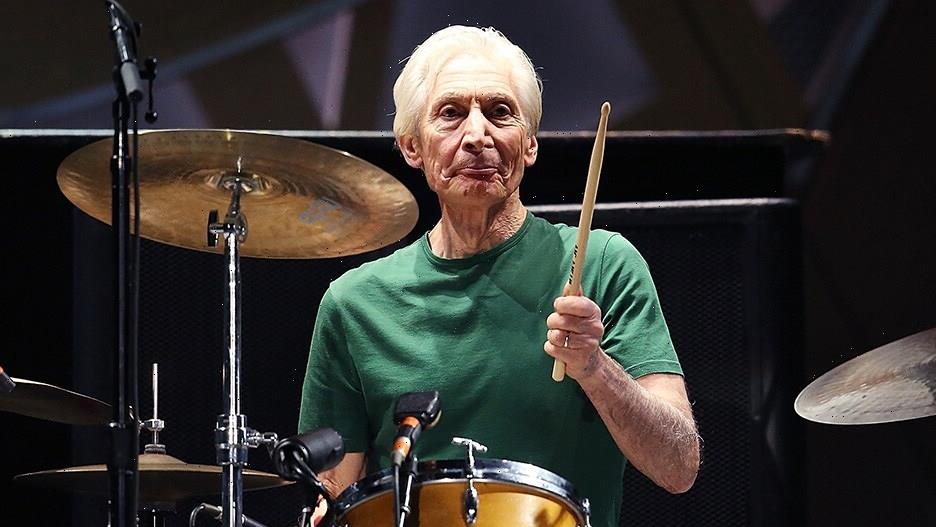 Watts had recently pulled out of the band’s upcoming tour 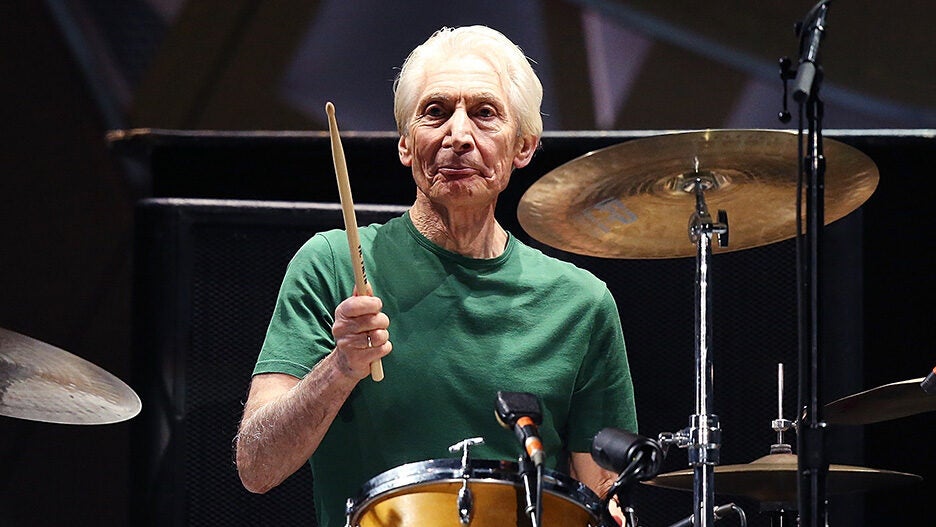 Charlie Watts, the longtime drummer for The Rolling Stones dating back to 1963, has died. He was 80.

Watts died in London earlier on Tuesday while surrounded by his family. Watts had recently pulled out of The Rolling Stones’ upcoming tour, citing an undisclosed medical procedure.

“It is with immense sadness that we announce the death of our beloved Charlie Watts,” Bernard Doherty said in a statement to the Press Association. “He passed away peacefully in a London hospital earlier today surrounded by his family. Charlie was a cherished husband, father and grandfather and also as a member of The Rolling Stones one of the greatest drummers of his generation.”

Watts was diagnosed with throat cancer in 2004 and survived operations to remove his lymph nodes and underwent radio therapy. In 2011, he told BBC 6 Music that he thought he was going to die following his diagnosis. His most recent procedure was undisclosed but was described as “completely successful.”

The Rolling Stones had previously announced that Grammy winner Steve Jordan would replace Watts on the U.S. “No Filter” tour.