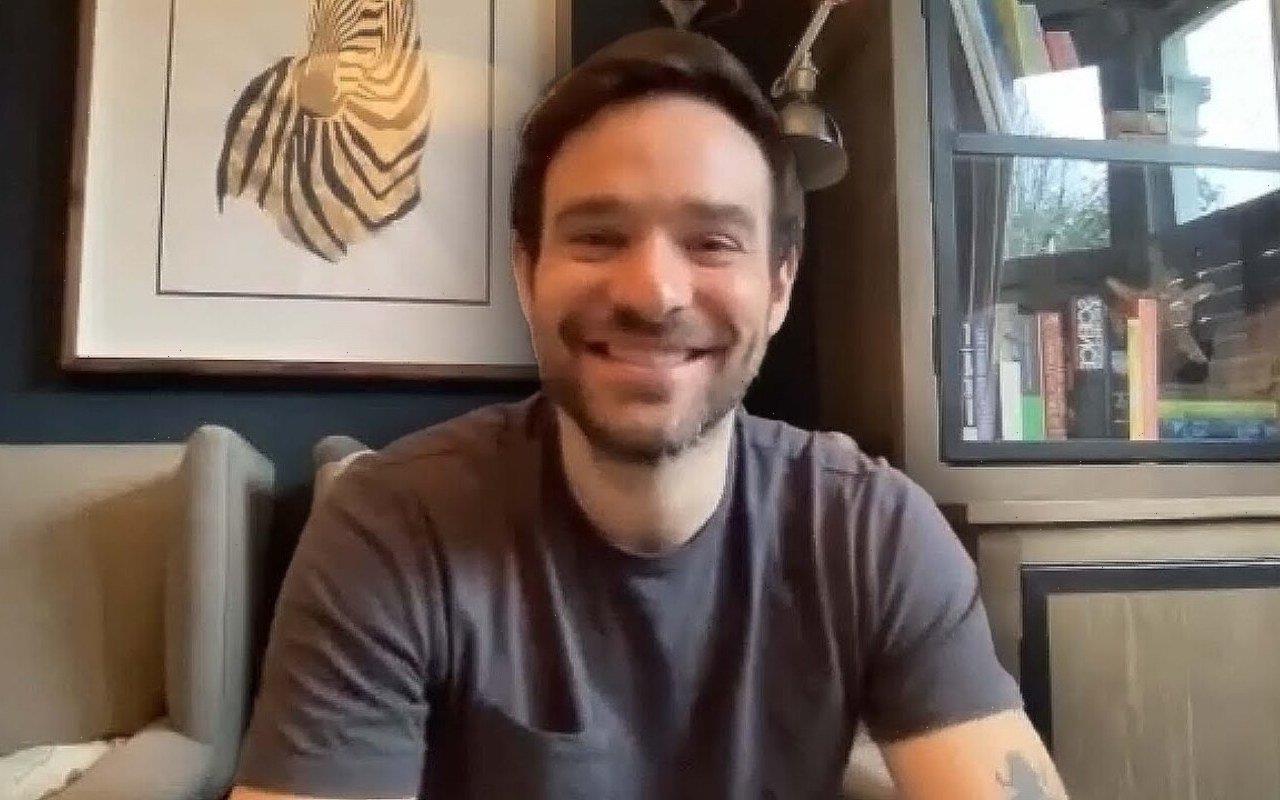 The ‘Daredevil’ actor has no desire to be Daniel Craig’s successor as he believes the 007 movie bosses shouldn’t repeat the same formula when choosing a new actor.

AceShowbiz –Charlie Cox is not interested in playing James Bond. The 40-year-old actor – who plays MI6 agent Adam Lawrence in upcoming Netflix drama “Treason” – doubts he’d be in consideration to be Daniel Craig‘s successor as the suave spy and views the role as very similar to parts he’s already played.

“Is my name even on the list? Someone brought this up the other day and they told me there are odds [for who will play the next Bond]. Then she said, ‘Not for you, sadly.’ The honest truth is that I think there are better candidates out there than me,” he said. “The Bond itch has been scratched a little bit for me with ‘Treason’ but also particularly by ‘Daredevil‘. Playing a superhero is not so different.”

And the “Stardust” actor thinks it is time to do something “different” with the character instead of hiring another middle-aged white man. He said, “I think they should do something different – and I think you know what I mean. It would be a really good time and opportunity to do that.”

Charlie will spend most of next year filming “Daredevil: Born Again” and he knows he’s going to find training for the title role – the crime-fighting alter ego of blind lawyer Matt Murdock – far harder than when he first played him in his mid-30s.

He told NME, “I don’t remember the last time I didn’t have any [physical] issues. My shoulder’s done. My knees are in bad shape. My back’s gone.”

Charlie was a virtual unknown when he landed the lead role in Matthew Vaughn’s 2007 star-studded fantasy “Stardust” and was predicted to go on to great things – but he found himself unemployed just a year later.

He said, “I’d been on a nice trajectory as an actor, doing little cameos in some interesting movies. Then I had this leap and became the lead of a big studio film. I was told by so many people what that would mean and what it would lead to. None of those things happened. The doors did not all open.”

“I didn’t know what was going to happen to my career. I almost felt worse off [than if ‘Stardust’ hadn’t happened]. When you’re up-and-coming, everyone’s interested, but when you’ve had the moment and it hasn’t translated into anything… people look for someone else. There was a period of time when I felt like I couldn’t get arrested.”