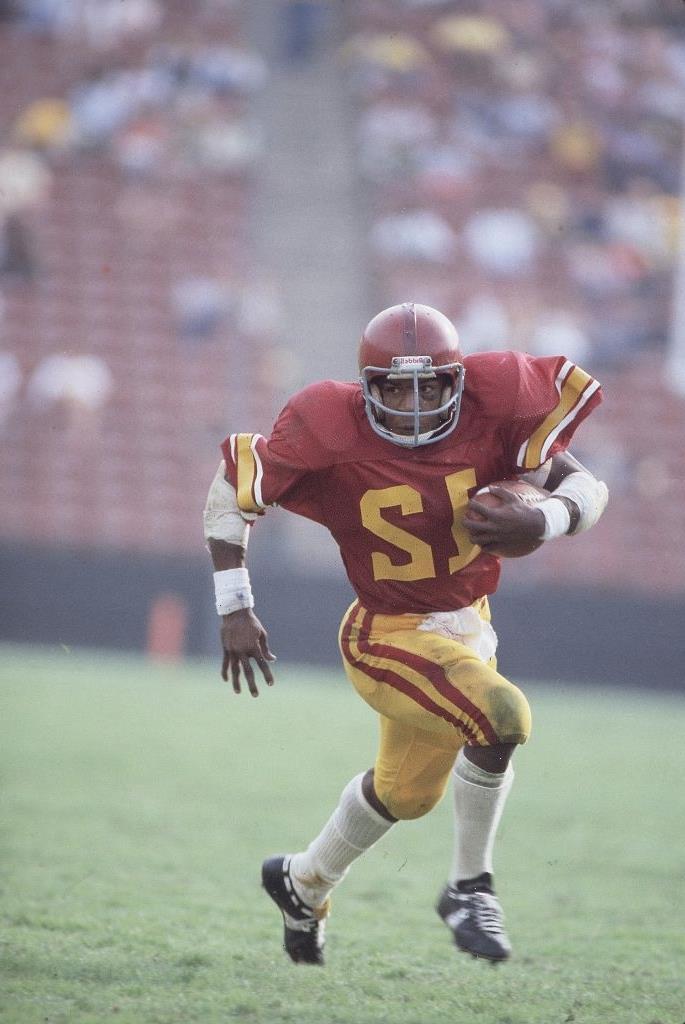 Charles White, who won the 1979 Heisman Trophy after leading USC to the college football national championship in 1978, died of cancer Wednesday in Newport Beach, California, USC announced. White was 64.

White is part of a long line of dominant USC running backs. He was a three-time all-conference first-teamer, was USC’s team MVP in 1978 and ’79, and finished fourth in Heisman voting as a junior.

White won Rose Bowl player of the game honors twice, and is a member of the Rose Bowl Hall of Fame. The Trojans won three Rose Bowls and four bowl games with White.

White also was a hurdler on USC’s 1979 track team.

White was a first-round pick of the Cleveland Browns in 1980. He played for them for five years before returning to Los Angeles for four seasons with the Rams. His NFL career highligh was leading the league in rushing in 1987 with 1,374 yards and 11 touchdowns. Those stats earned him Pro Bowl and All-Pro honors.

He came back to his alma mater in 1990 as a special assistant to the athletic director. In 1993, he became an assistant football coach in charge of the Trojan running backs and held that position through 1997. He then took an administrative job at the school. 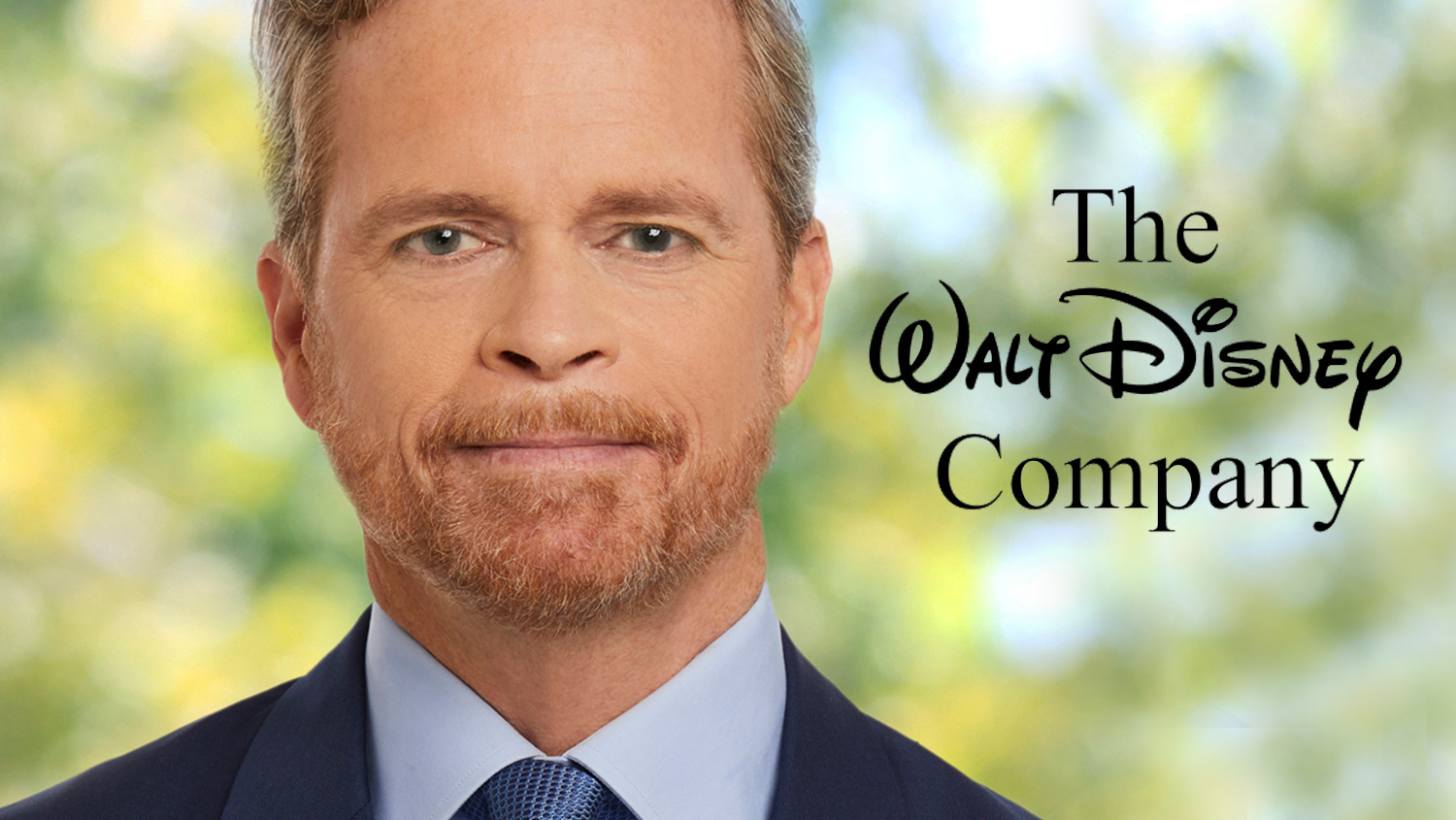 SAG & DGA Nominees Revealed; Hammond On What It Means For Oscars