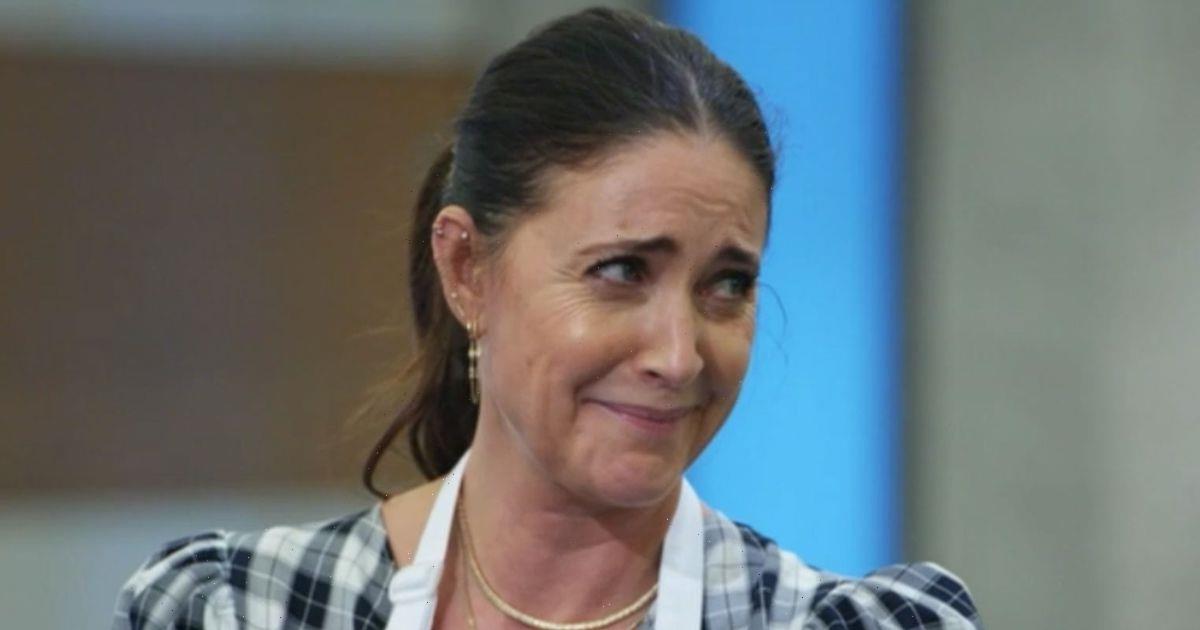 It's finals week on Celebrity Masterchef 2022, which means the stakes are high, but so are the emotions.

The BBC One cooking show returned with its four remaining contestants on Tuesday (September 20), but only three could proceed to the grand final on Thursday.

However, sadly it was Cliff's time to go as show pro John Torode announced he wouldn't be going through to the final.

It came after Cliff served up a Chinese takeaway that he locked in a safe as part of a playful police theme.

Announcing Cliff's exit, John said: "It's very difficult at this stage of the competition to say goodbye to one of you, because you've worked so hard. You've got this far.

"The celebrity leaving us is Cliff. Cliff, your food's been generous, you're good fun, it's been a wonderful competition and so sad to see you leave."

Lisa welled up at the news and looked over at Cliff affectionately during the emotional scenes.

Cliff said: "Thank you very much. I've got a new love in my life, now, which is cooking, and I've made some fabulous friends, so what more can you ask? It's been brilliant."

His co-finalist Melanie started getting tearful too, which made for a moving moment as Cliff hugged everyone goodbye, and not without a salute to John and Gregg Wallace.

The Call The Midwfie star admitted: "I couldn't say it's easy going out at this point. It's not, it's hard, I've got all the way here and I nearly grabbed the trophy, but having said that, I've come so far and I never expected to be here so it's all a plus."

He humbly praised the others as he said he was pleased for them as he felt they were "better" chefs than him.

The Celebrity Masterchef final will air Thursday (September 22) at 8pm on BBC One.