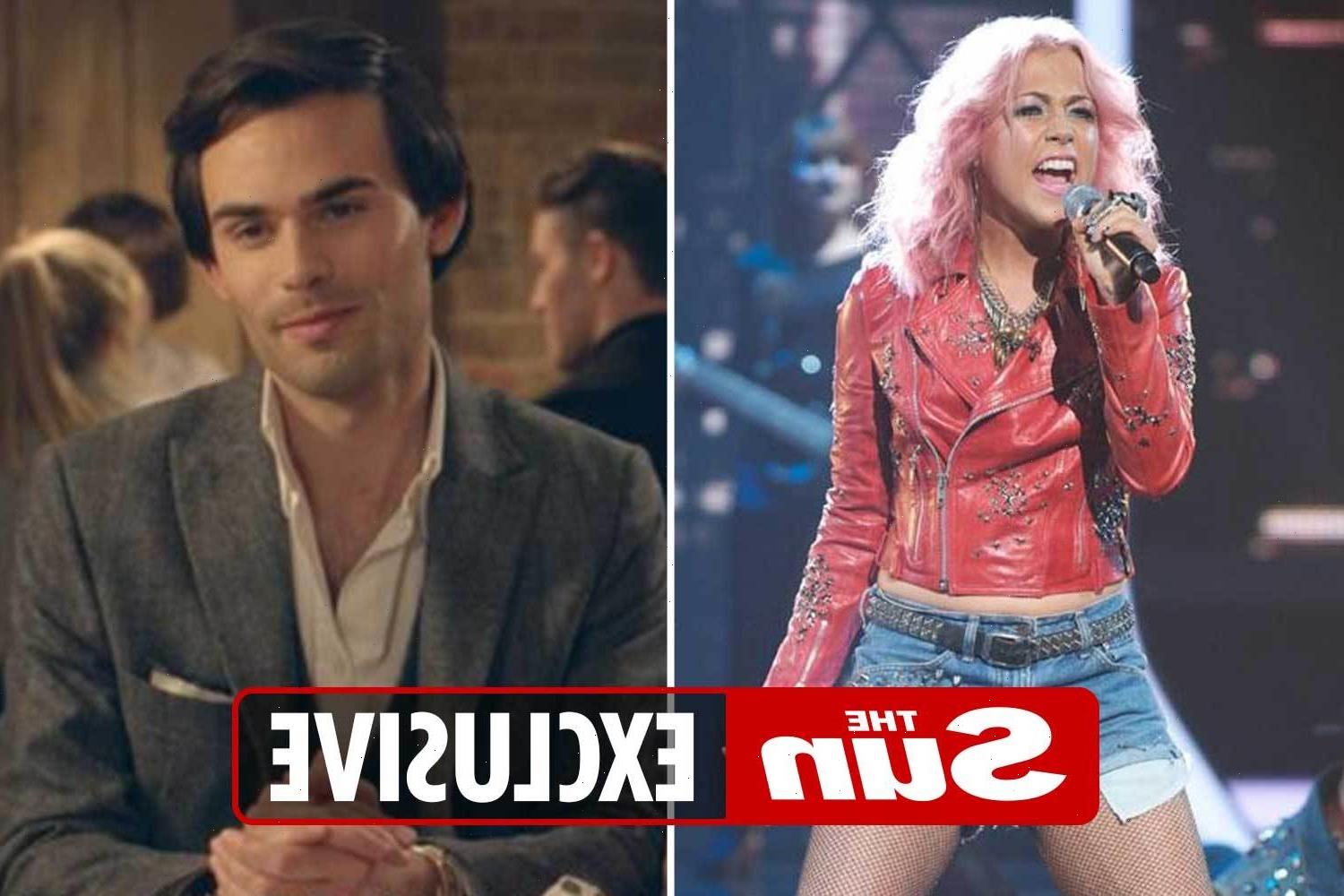 SEASON two of Celebrity Karaoke Club is shaping up to be a cracker, with some huge names signing up to compete.

The Sun can reveal Geordie Shore's Amelia Lily and Mark Francis from Made In Chelsea have signed up to sing their hearts out on the ITV2 hit show. 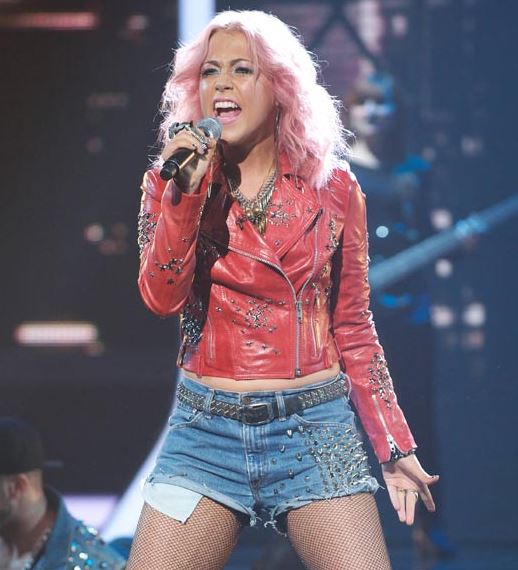 Another surprise celebrity who will be competing for glory, is Married At First Sight Australia breakout star, Jessika Power.

Jessika revealed last month she would be appearing on ITV2's Celebrity Karaoke Club but would "100 per cent" like to do the British version of Love Island.

Speaking to the Mail Online, the blonde Aussie said: "Before I went on Married at First Sight, I used to sit there and say, 'Come on, you're not going to find love on a reality TV show', but then I met Dan [Webb].

"I'm very open to these shows being able to work for your love life and I would be very open to coming over to the UK and doing a show like that." 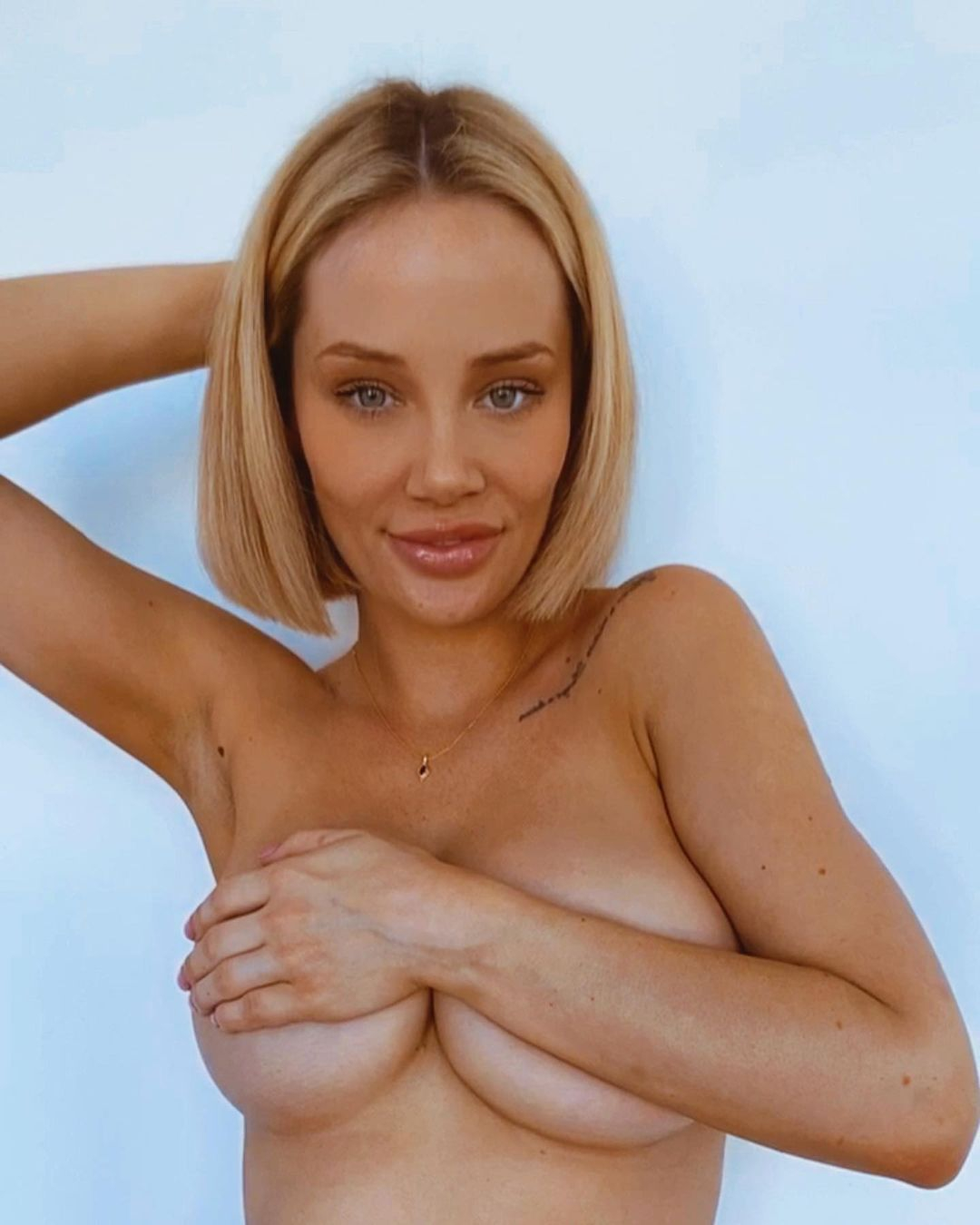 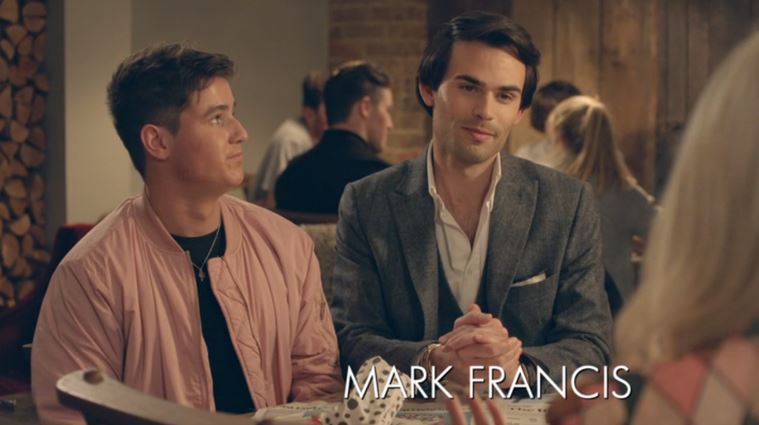 She added: "I have actually been offered to do the show Celebrity Karaoke Club and we should be signing contracts later this week."

This comes after Jessika confirmed she would move to the UK if a "life-changing" offer was on the cards.

Scarlett first appeared on Gogglebox with her family in 2014 and went on to be crowned queen of the I’m A Celebrity jungle in 2016. 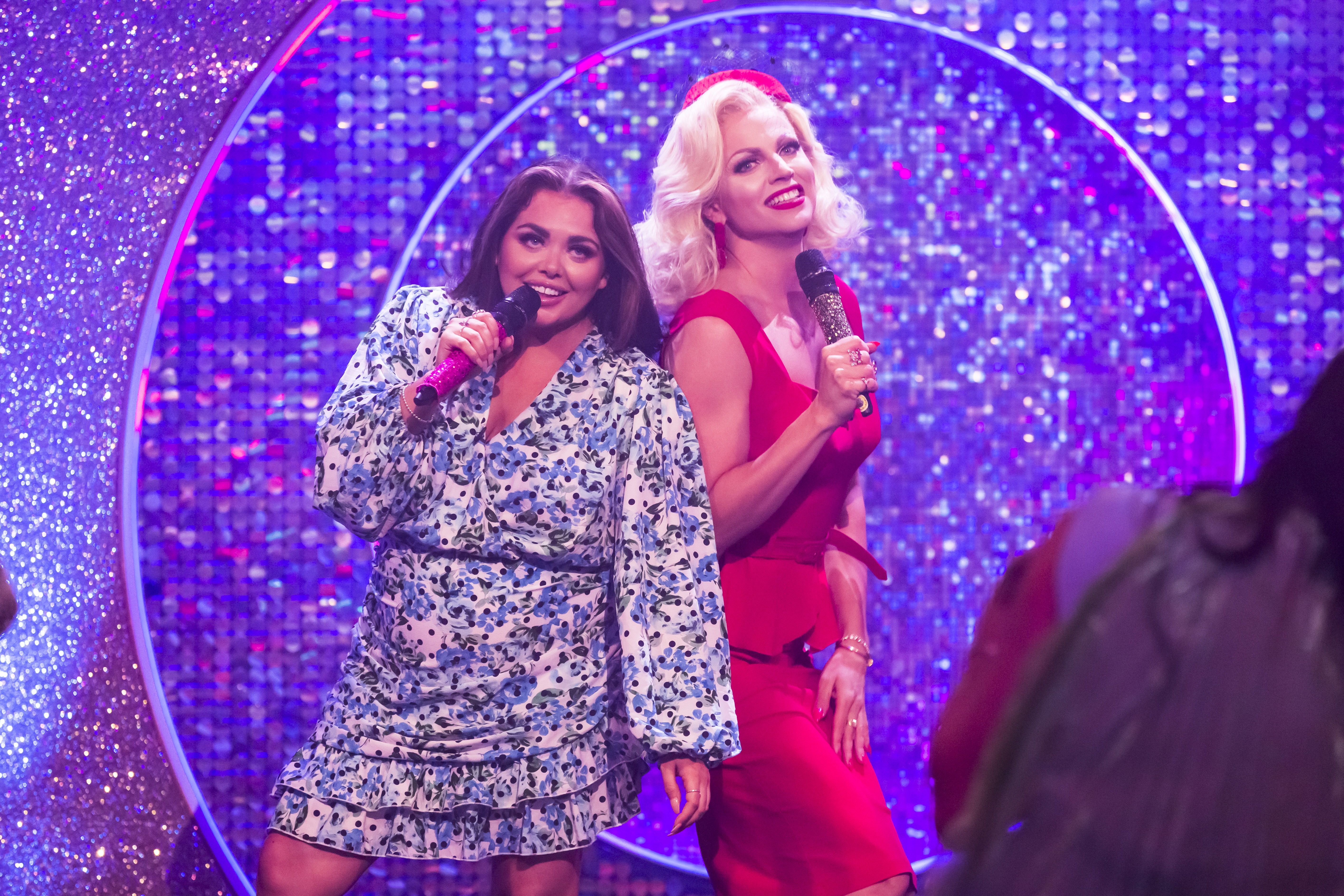 She has also appeared on the I'm A Celeb spin-off Extra Camp before winning Celebrity Karaoke Club in 2020.

Scarlett, Jessica Wright, Courtney Act and David Potts were among the stars to compete in last year's series.

Lifting the lid on the boozy behaviour on set, Courtney revealed she blacked out after downing tequila, vodka and gin while filming. 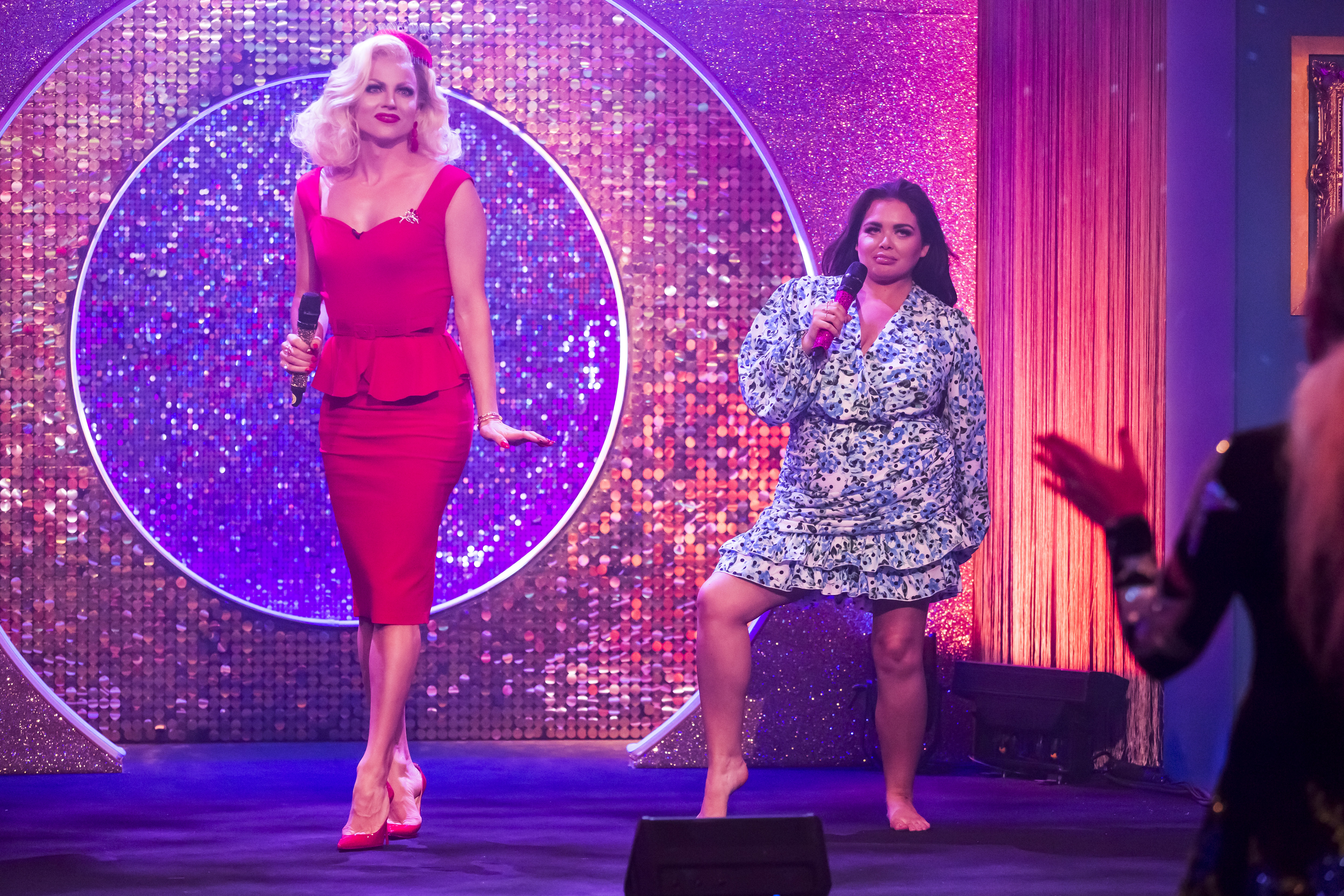 "We were all in a Covid bubble and because of that we served our own drinks," said Courtney.

"We had all been locked inside for so long so we started doing tequila shots.

"Once I do a shot, I black out, I don't remember, I have no memory.

"We were all in a WhatsApp group and asked 'does anybody remember what they sang or what they were wearing, who the guest was' and nobody could remember anything!"