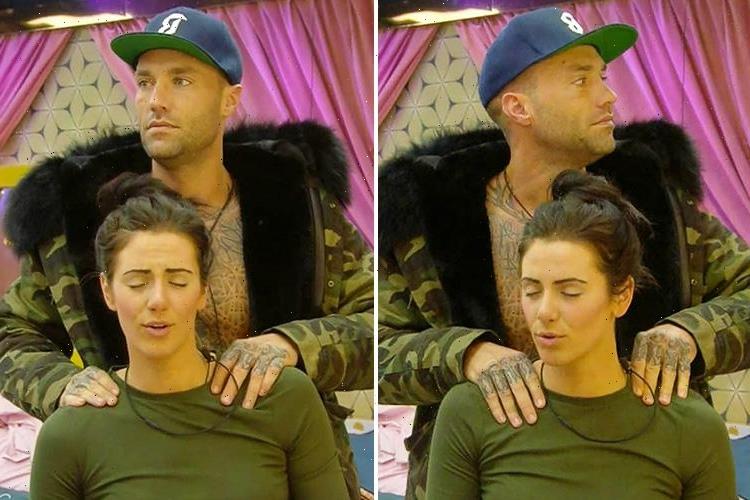 JESSICA Cunningham lapped up the attention the attention from Calum Best on Sunday night's Celebrity Big Brother as he gave her a massage.

The housemates have been giving each other rub downs all week, and this time it was Jessica's turn, as Calum, 35, got busy kneading his fingers into her shoulders. 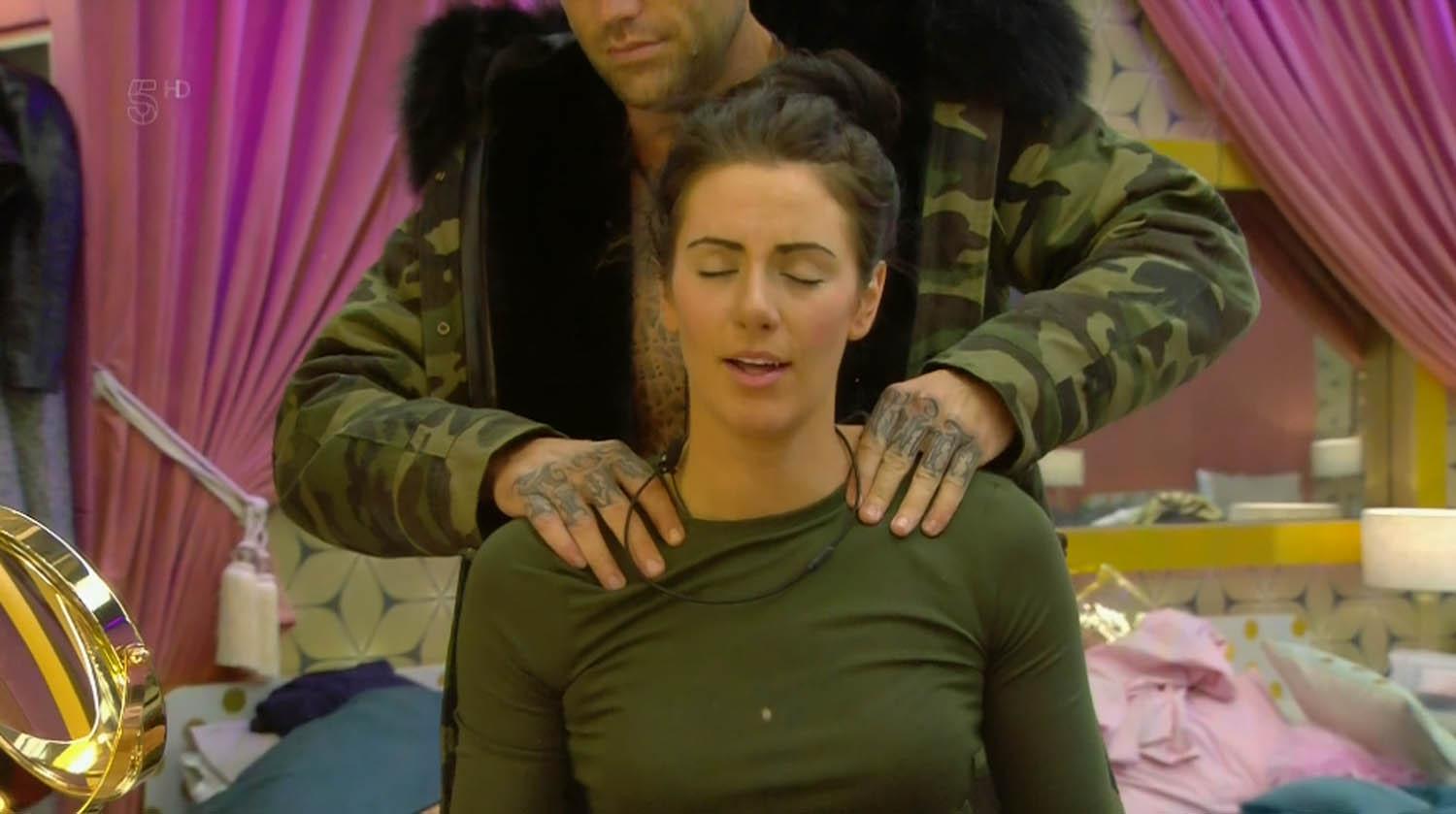 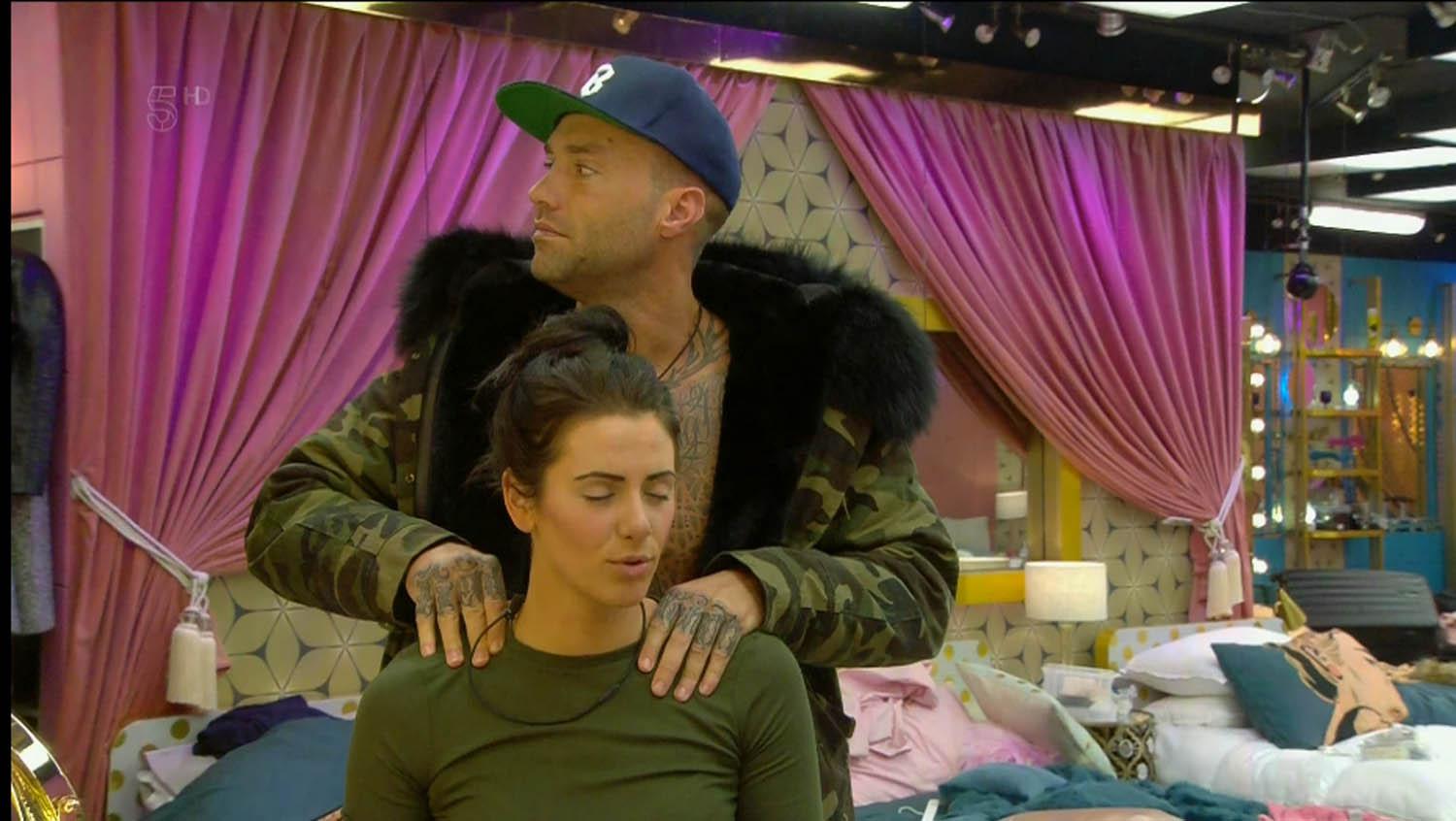 The star clearly knew what he was doing, as Jessica moaned loudly with pleasure as he unwound her muscles.

But her boyfriend Courtney Wood needn't worry, as Geordie Shore's Chloe Ferry soon got in on the massage action too and started shouting with delight as Calum worked his magic on her too.

Jessica, 29, went public with her romance with her fellow Apprentice star before Christmas, as the pair enjoyed a loved up holiday to Tenerife together. 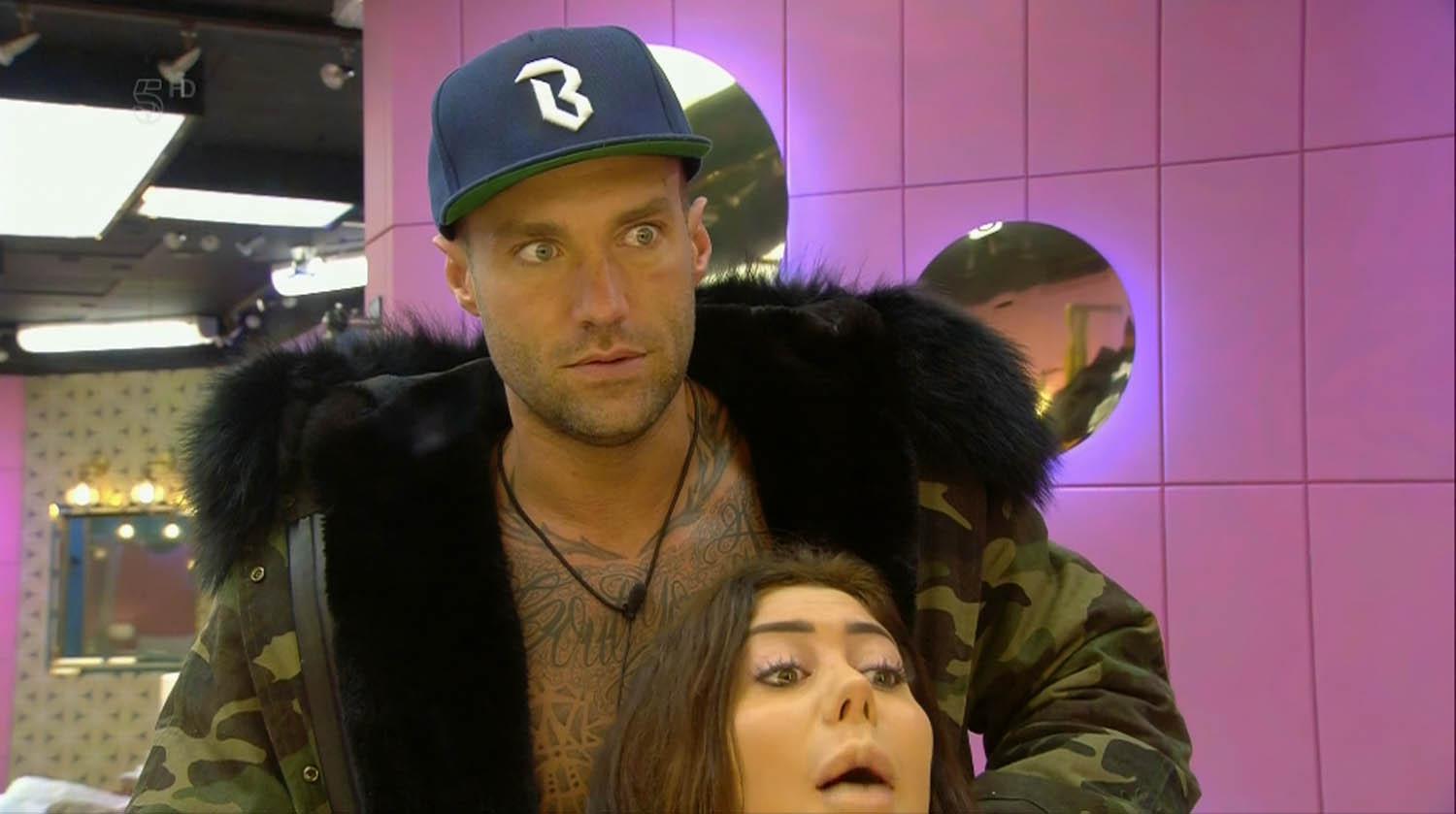 And after she made her surprise entry into the Big Brother house on Friday alongside Chloe and How Clean is Your House star Kim Woodburn, proud boyfriend Courtney was quick to tweet his support.

However he couldn't help but make a joke first, writing: "When your dinner date cancels as they are going into the #cbb house. Go on @TheProdigalFox you're gonna smash it x" 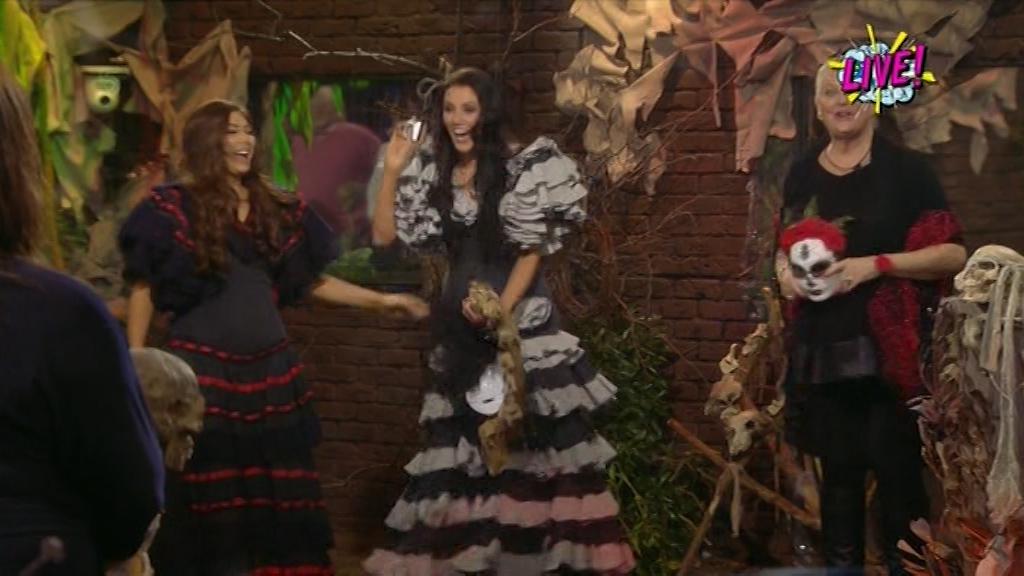 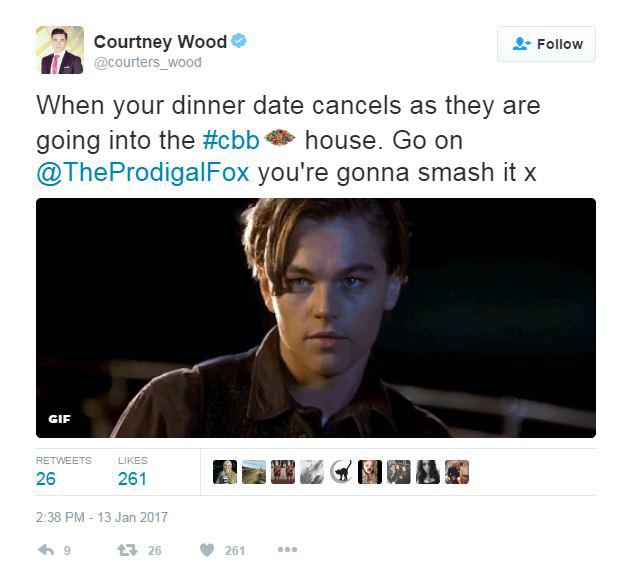 Underneath he added a gif of Leonardo DiCaprio raising his eyebrows in a "whatever" kind of way in Titanic.

Minutes later he tweeted: "If I had won the 250k investment on #theapprentice Im pretty sure I would have bet it all on @TheProdigalFox winning #cbb #cbbjessica".

Courtney then received a tweet off former Big Brother contestant Nikki Grahame, who wrote: "Your missus is gunna smash it! LOVE her! X". 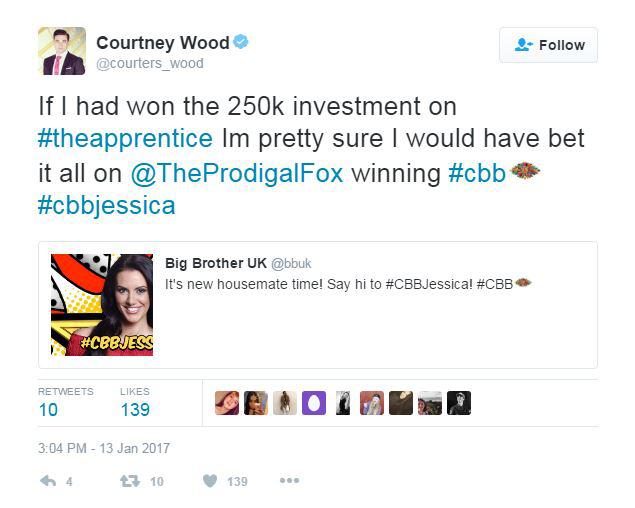 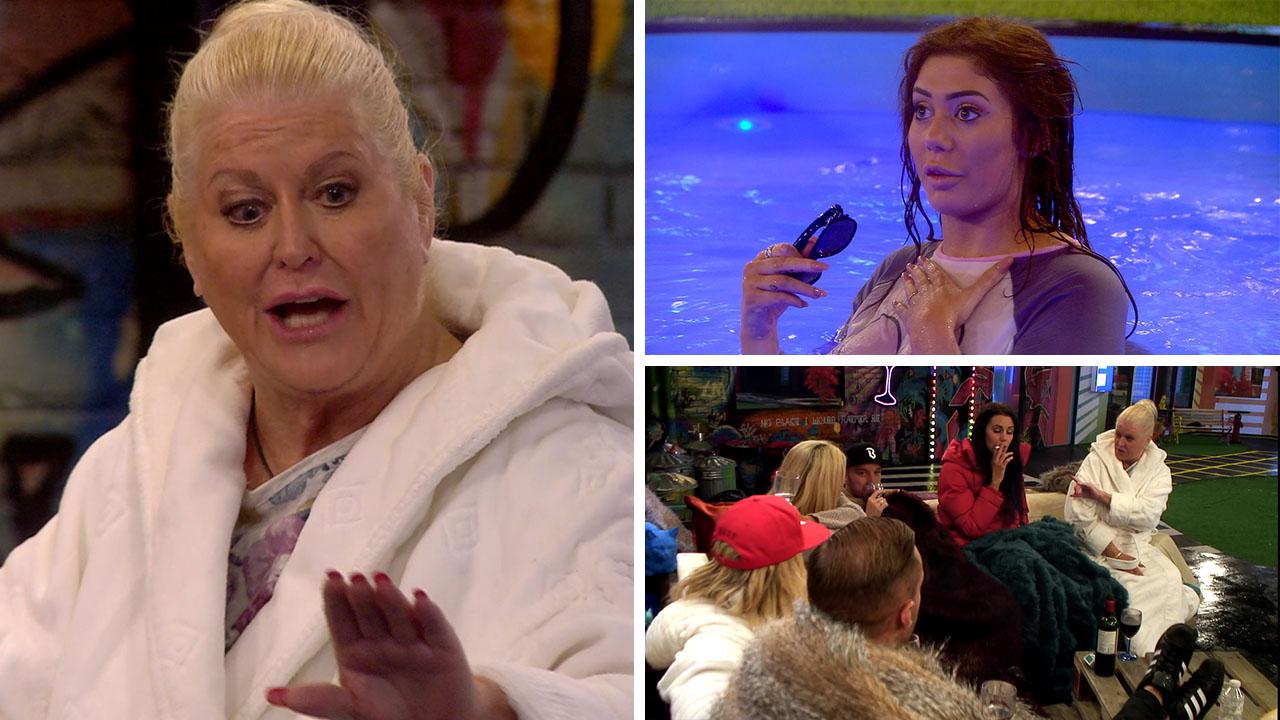 HELL IN THE CELL 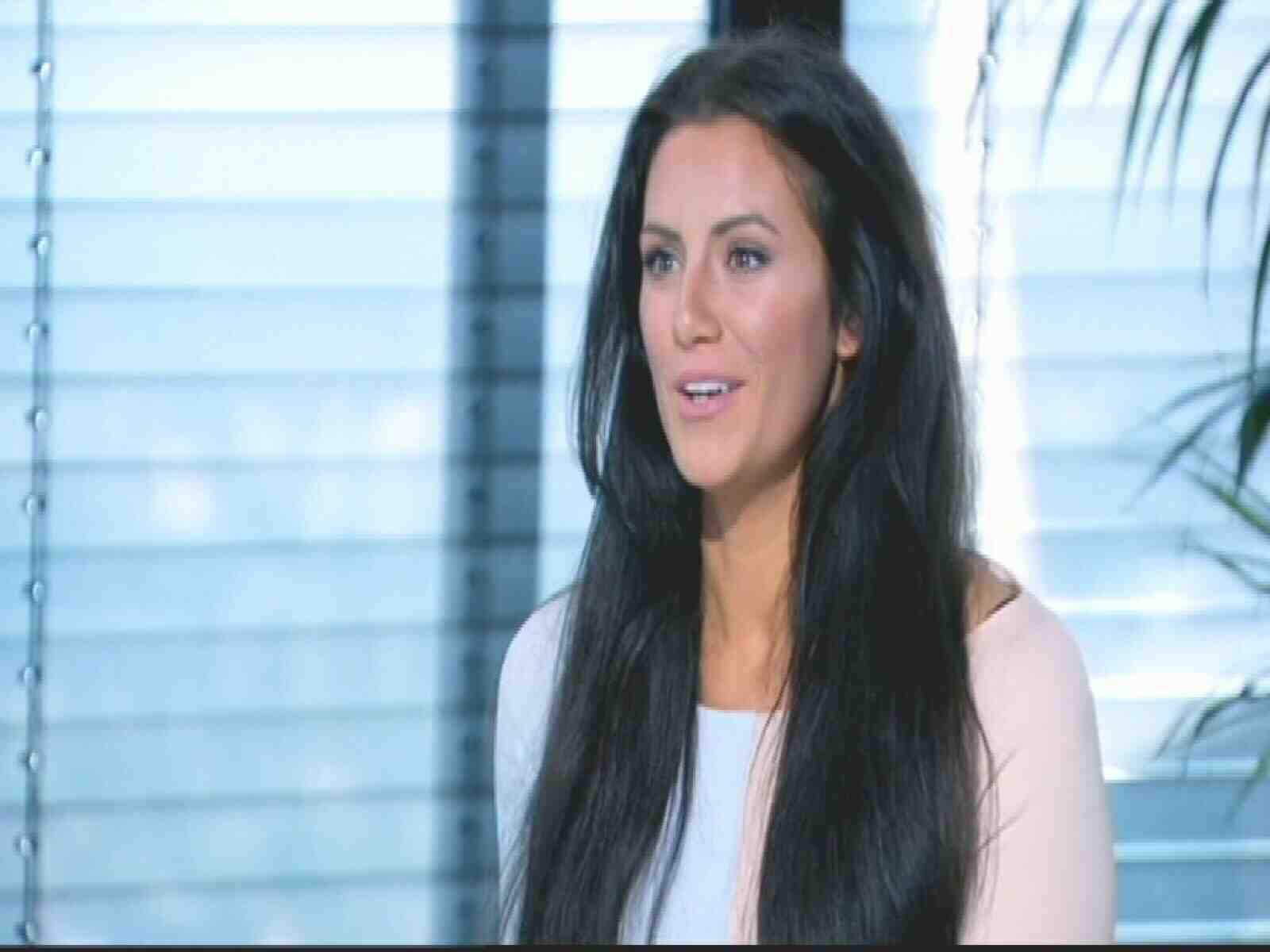 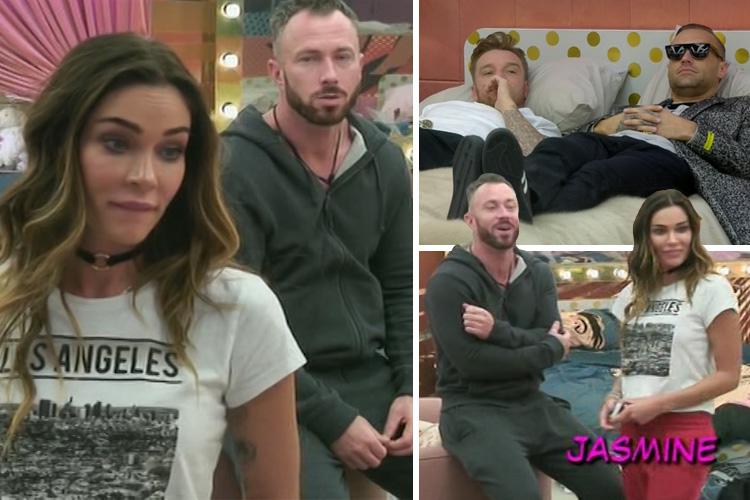 'SQUAT ON MY FACE' 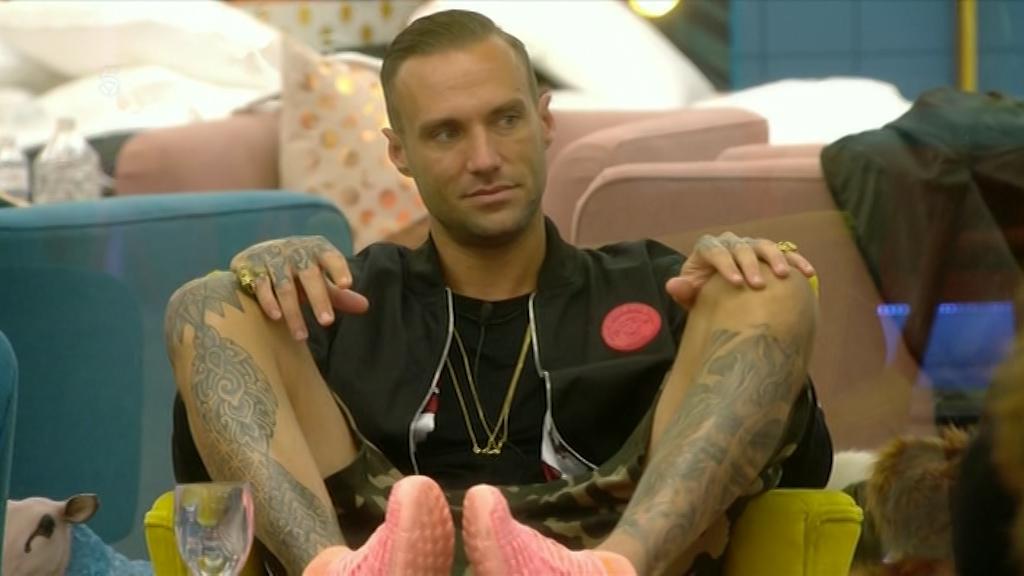 The entrepreneur replied: "Yes I'm sure she will @NikkiGrahame she is pure entertainment. FYI your all my all time fav BB housemate #fangirling".

The couple went public with their romance before Christmas while on holiday in Tenerife, packing on the PDA by the pool. 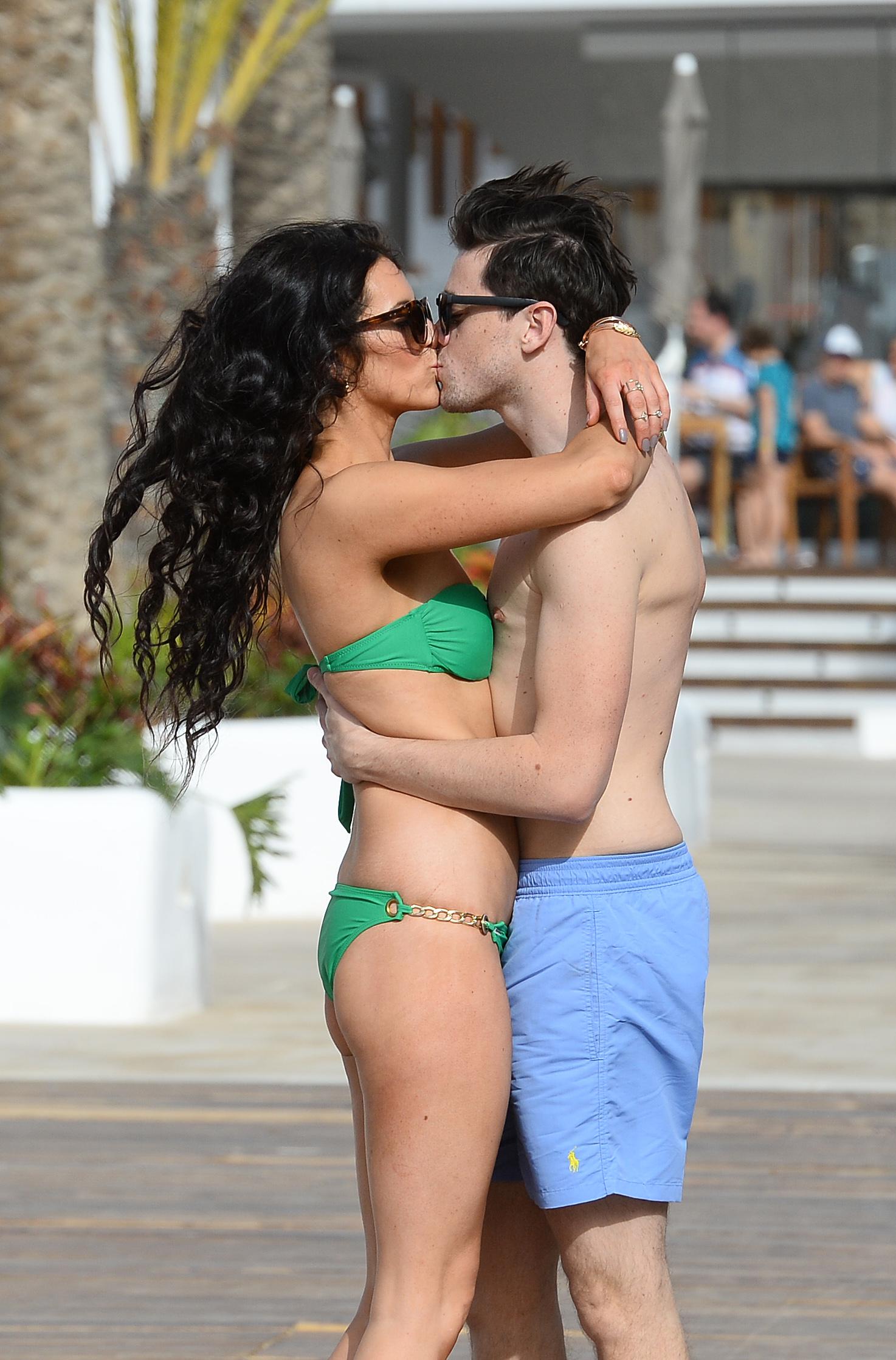 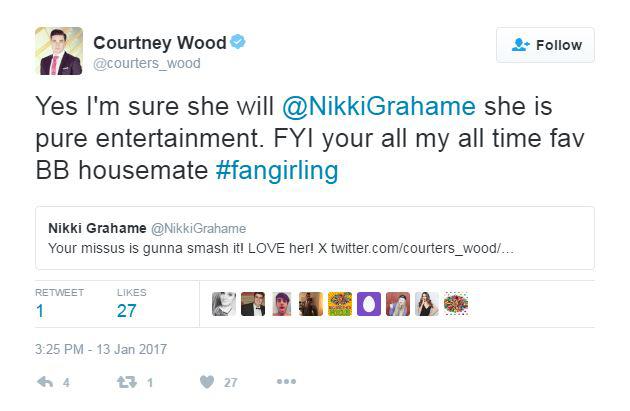 Courtney, 29, made it through to the final, finishing as runner-up to Alana Spencer, but mother-of-three Jessica, 29, was booted out before him in week 11.

Despite failing to find an investment from Lord Sugar, the entrepreneurs found love instead and have continued secretly dating since filming finished. 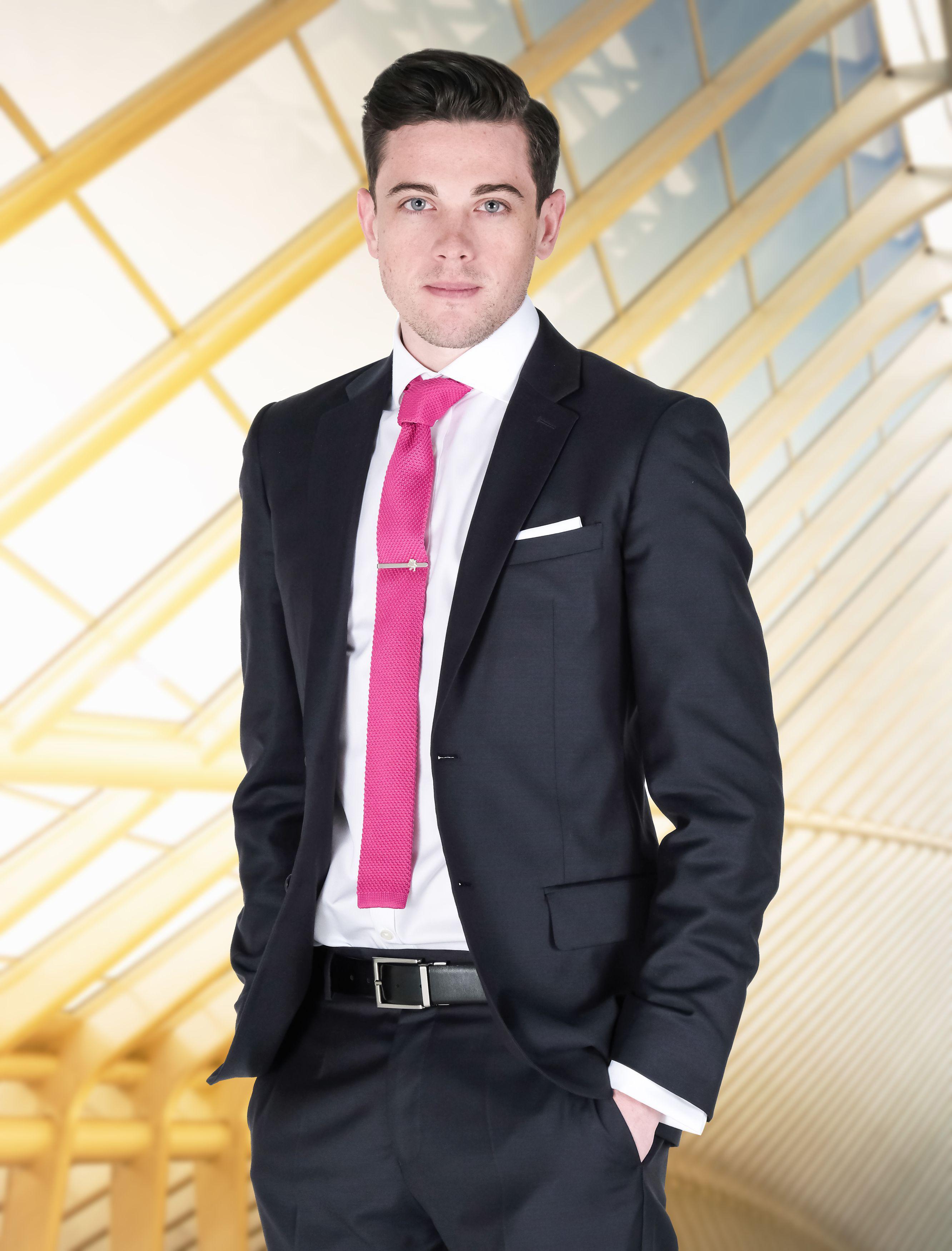 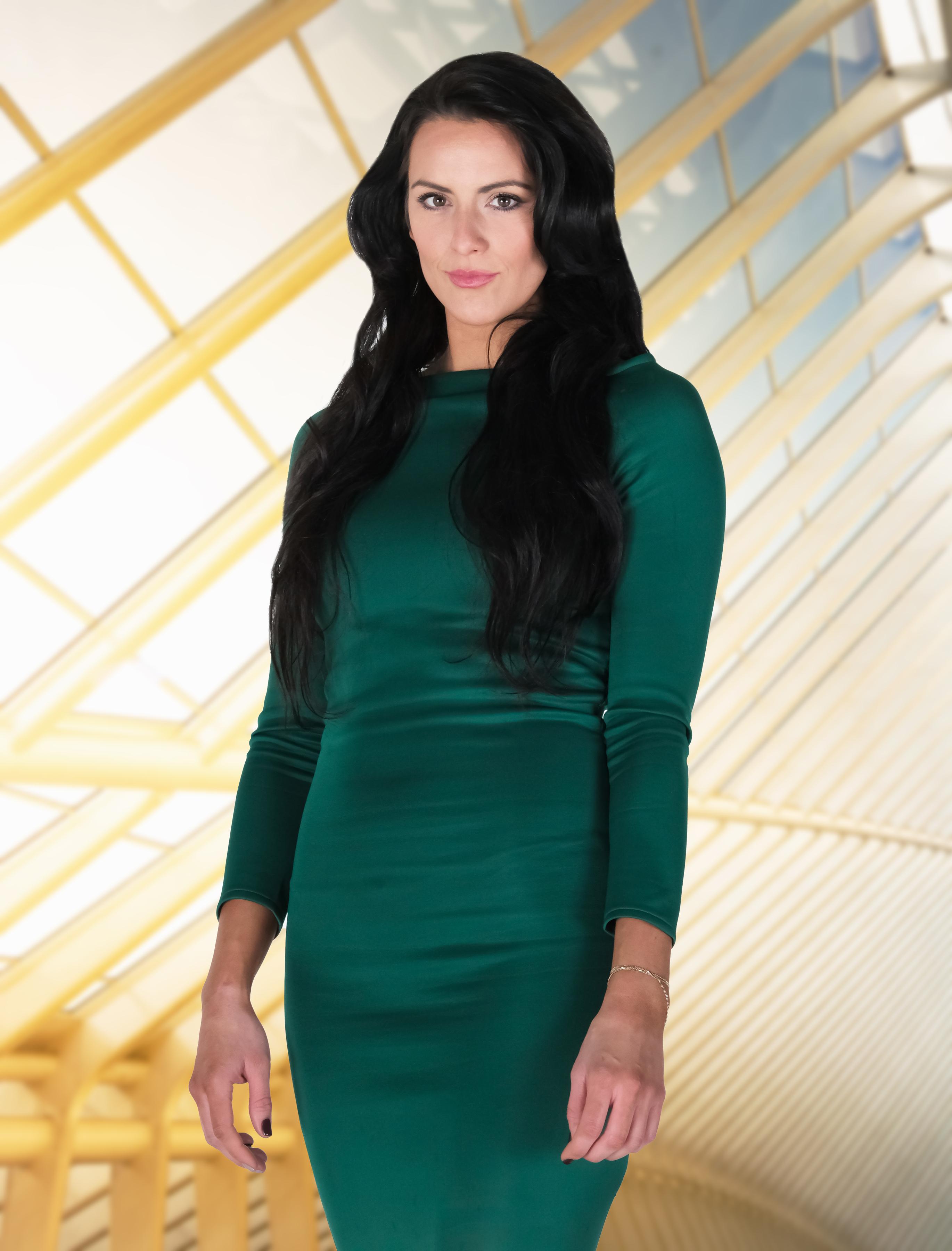 A source told the Mail Online: “It’s true, they are seeing one another. And they have booked a holiday, for immediately after Christmas.

“The relationship is in the early stages though. They are going to give it a go and take it from there.”